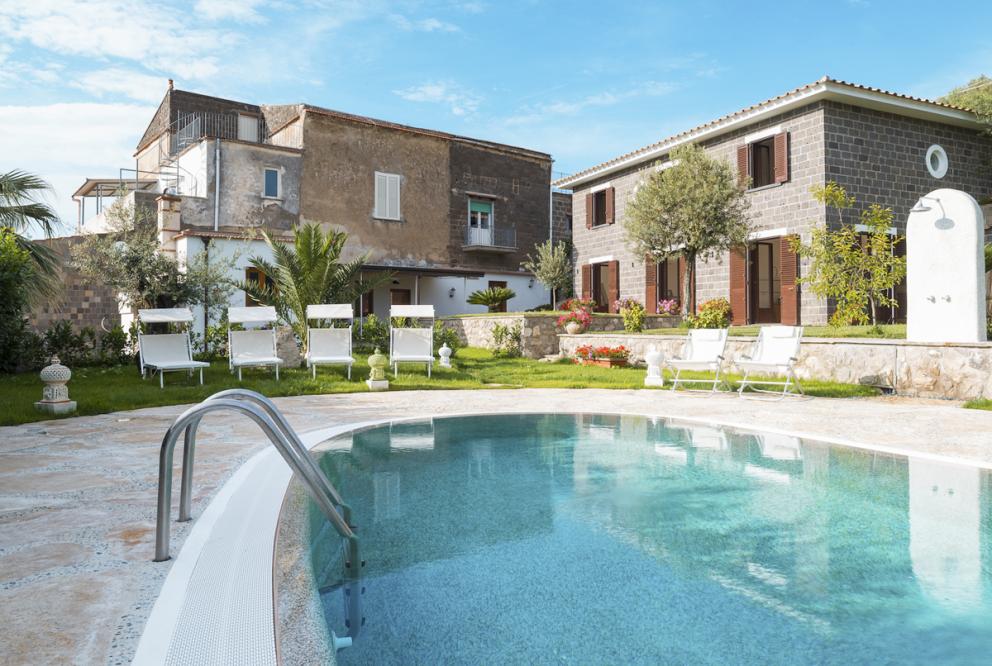 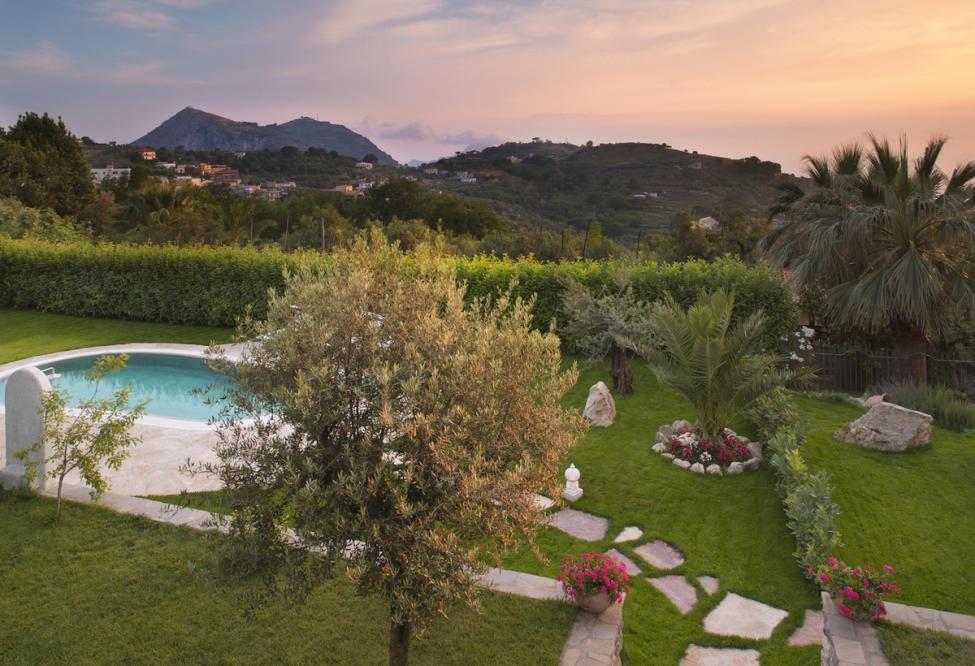 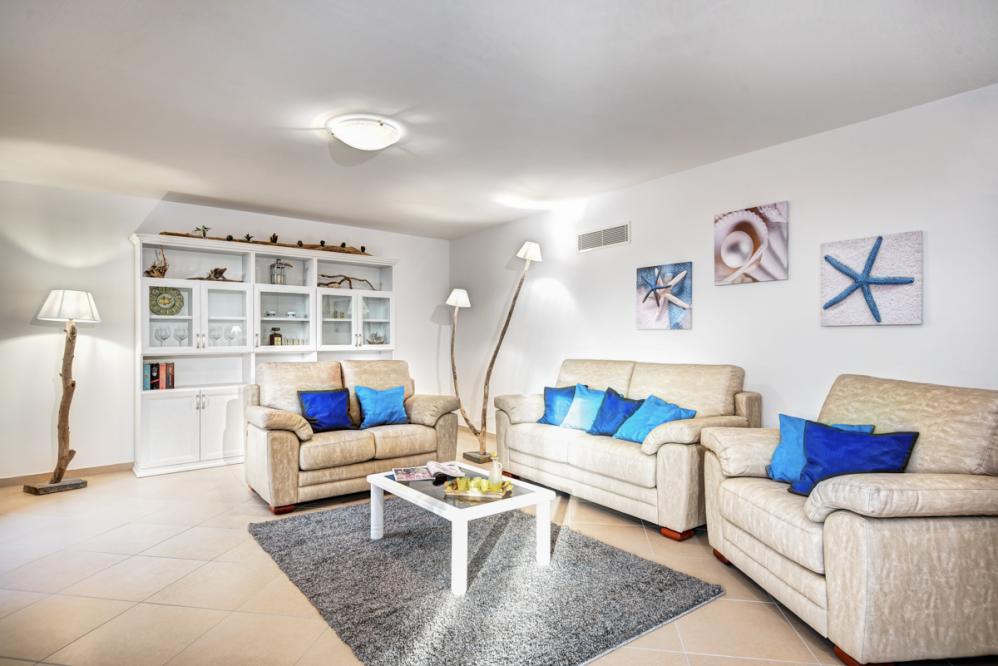 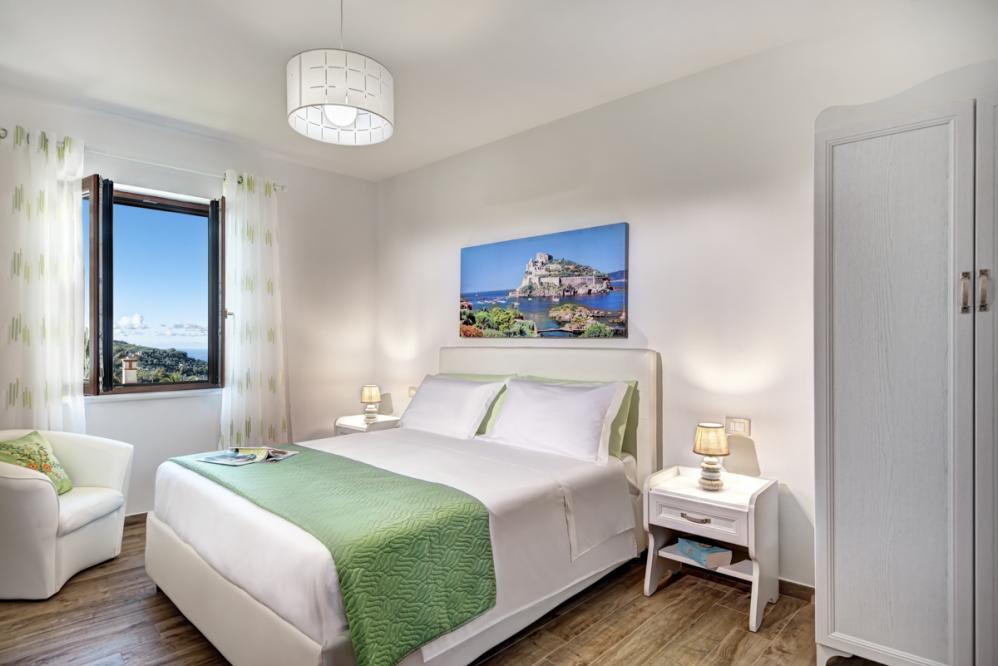 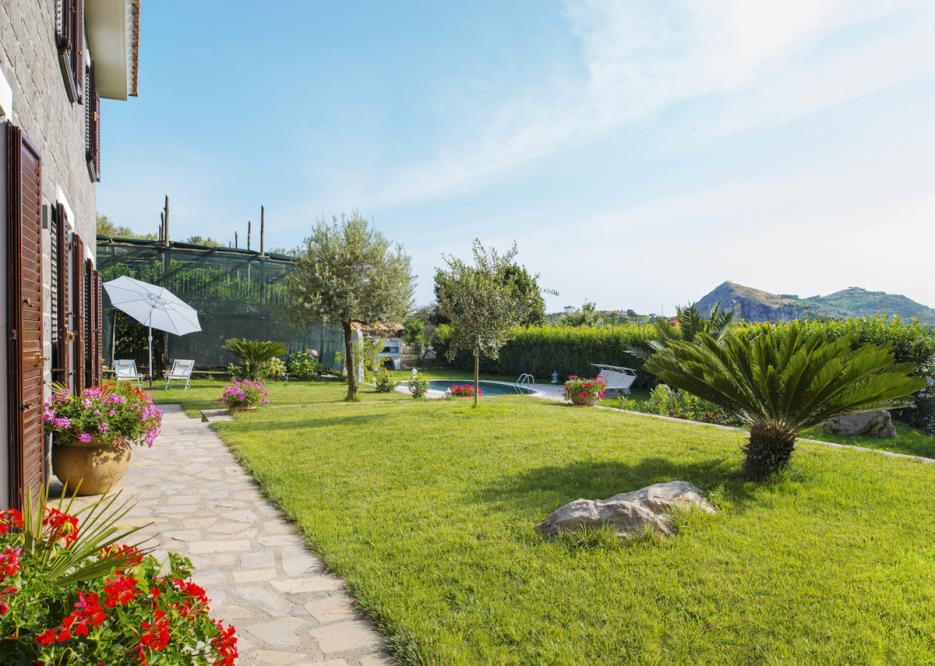 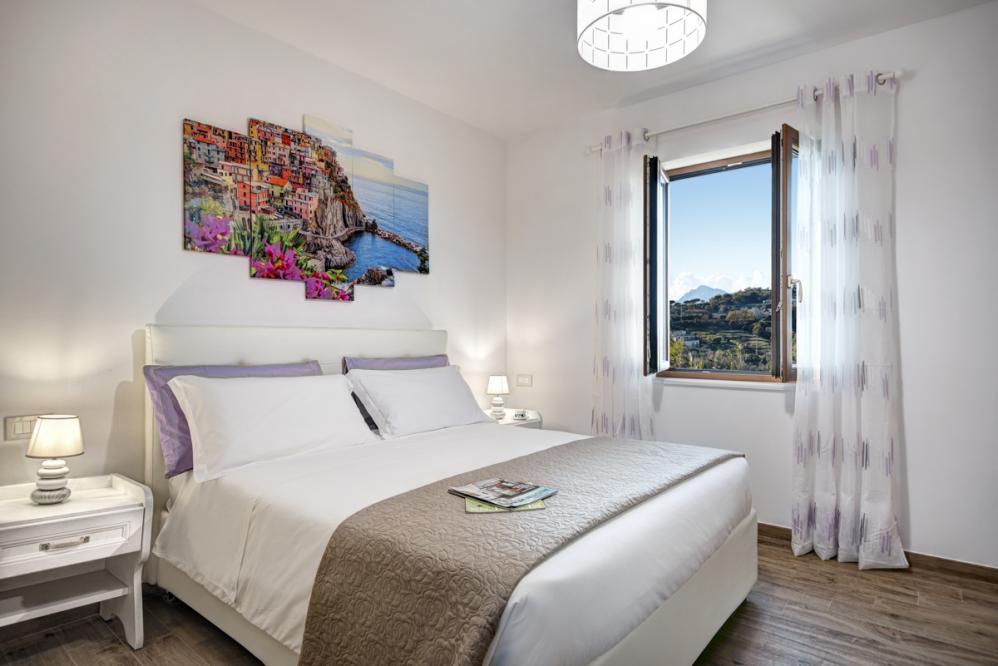 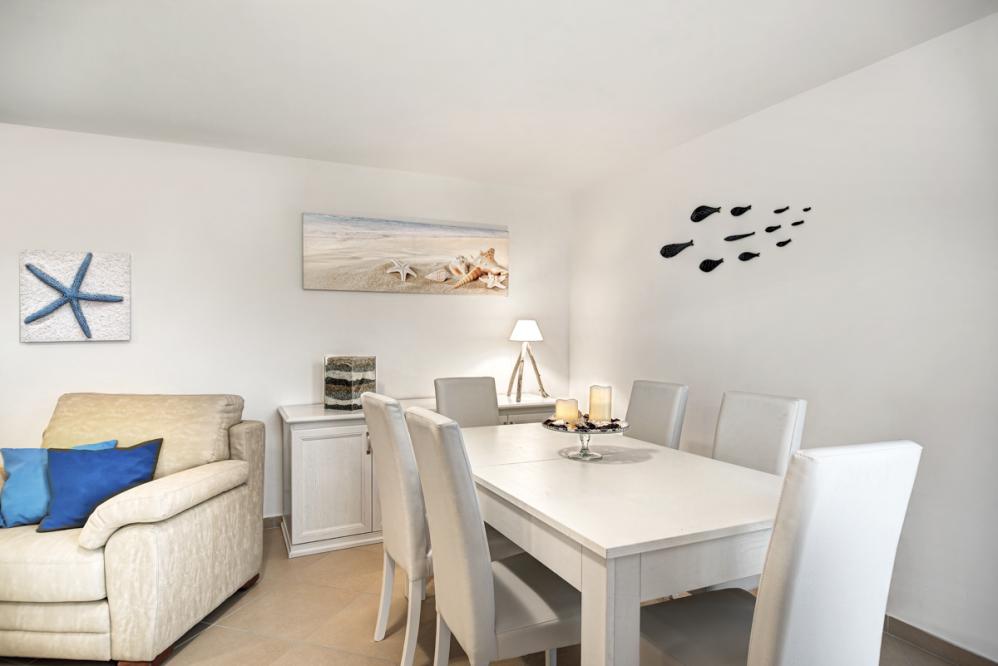 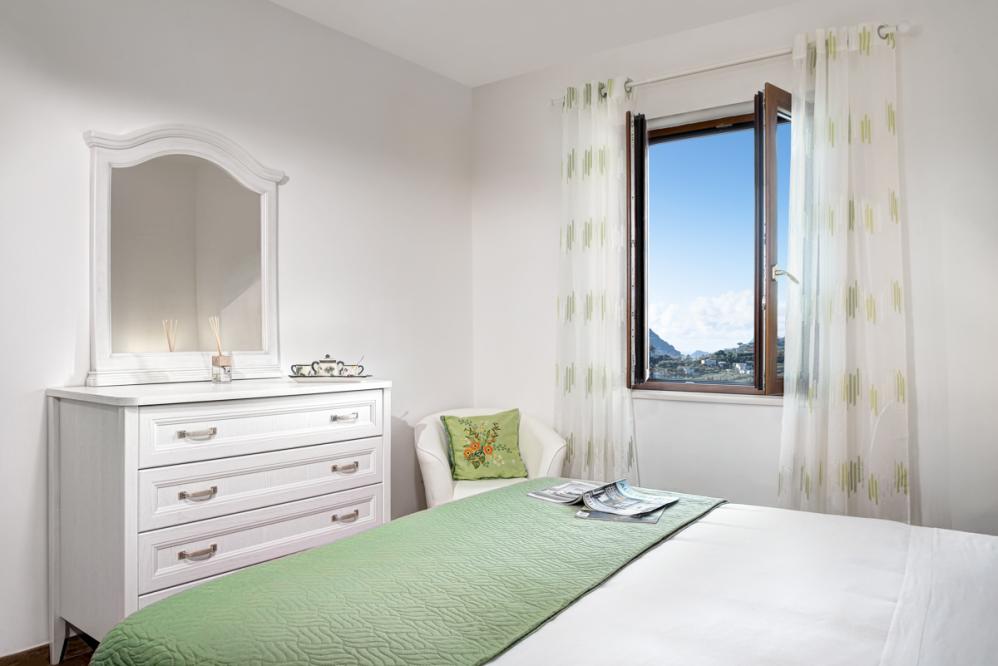 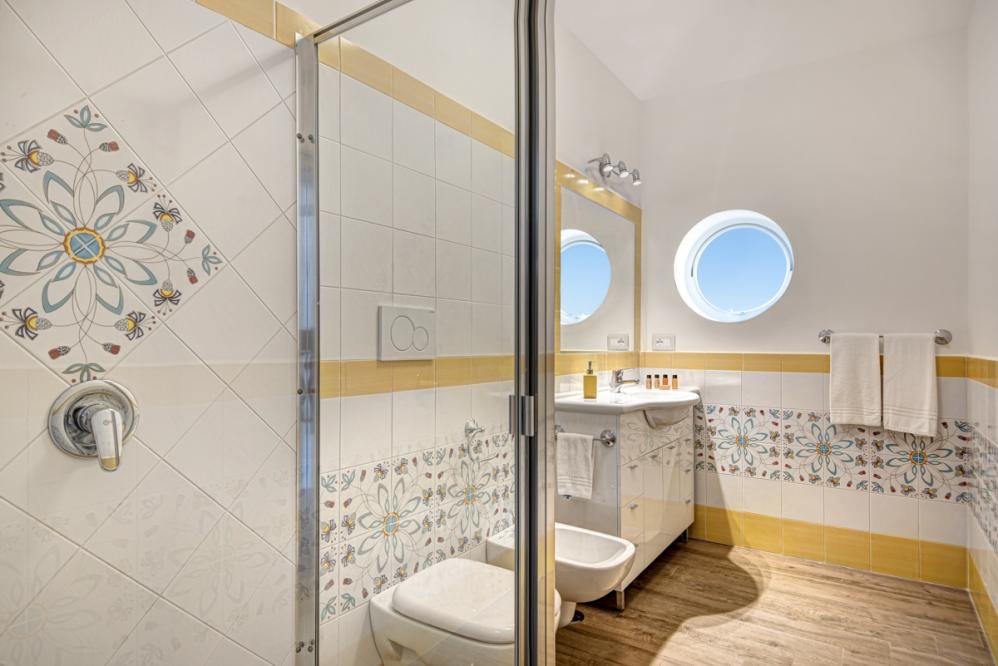 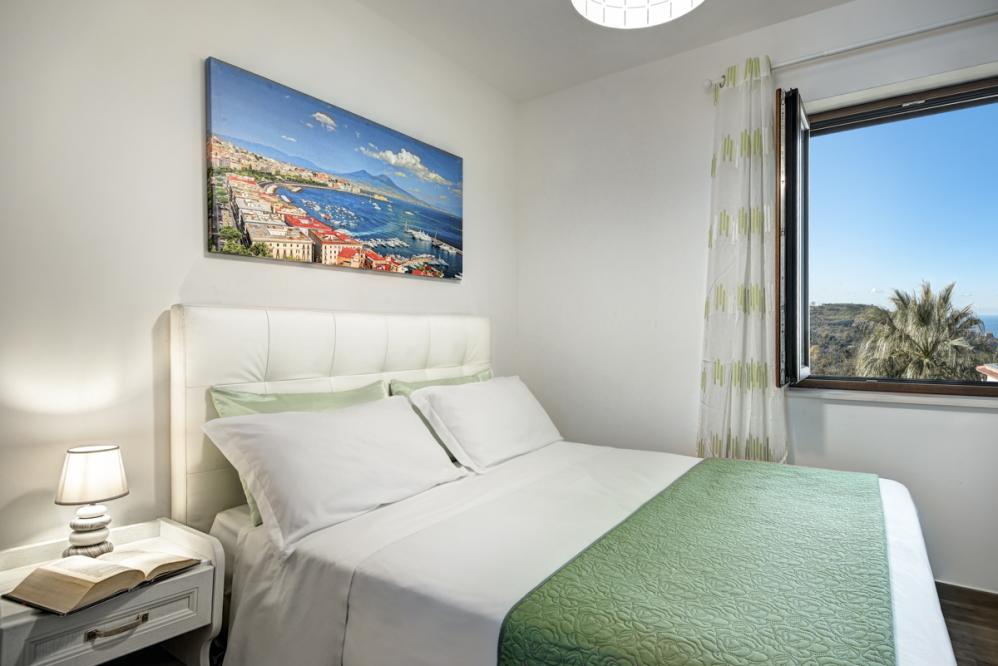 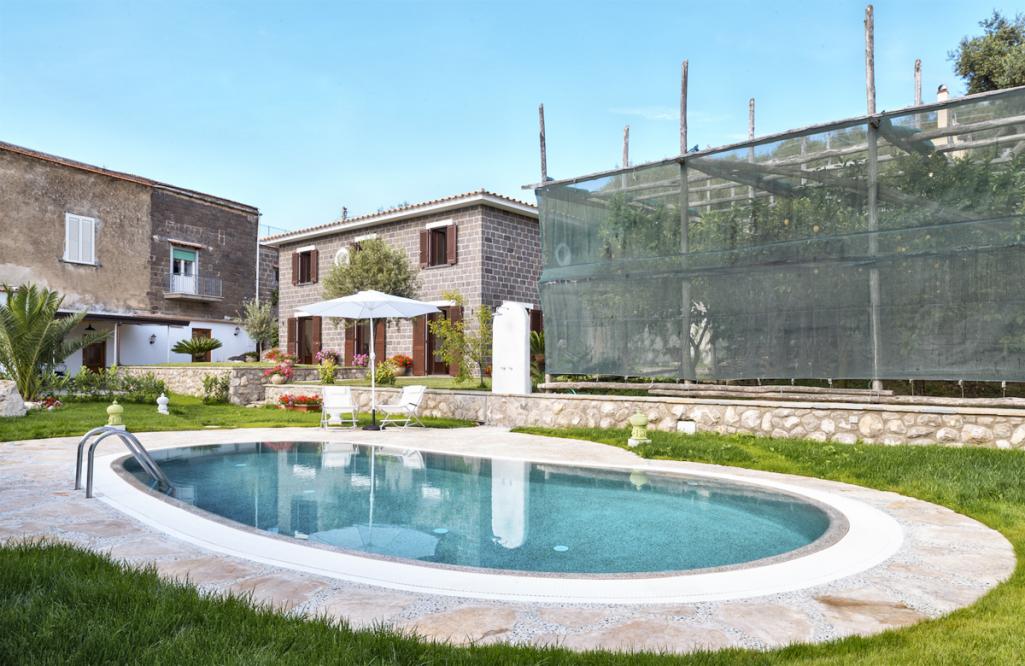 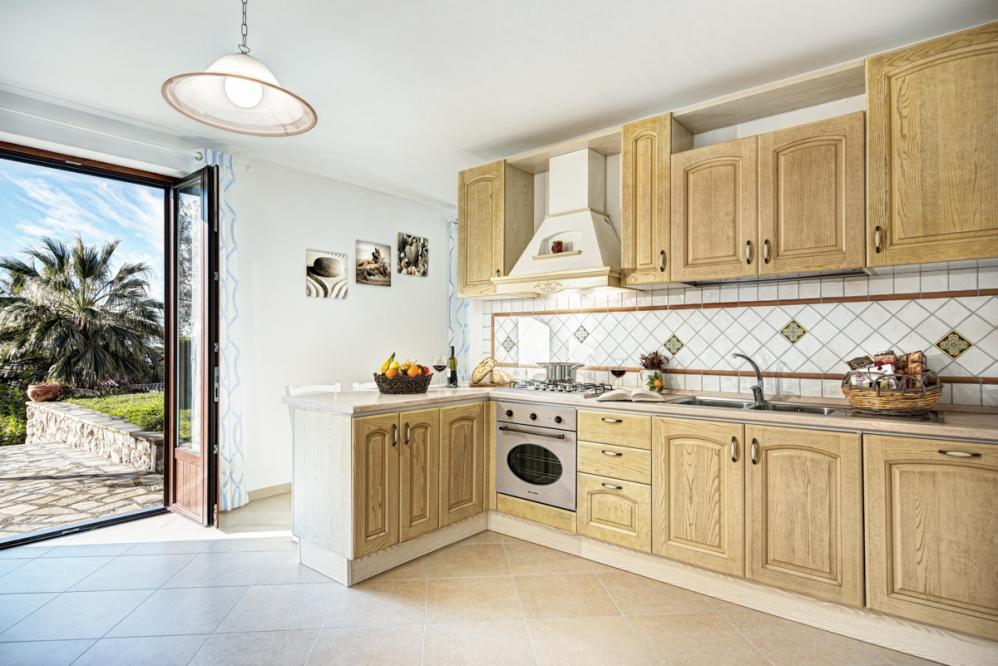 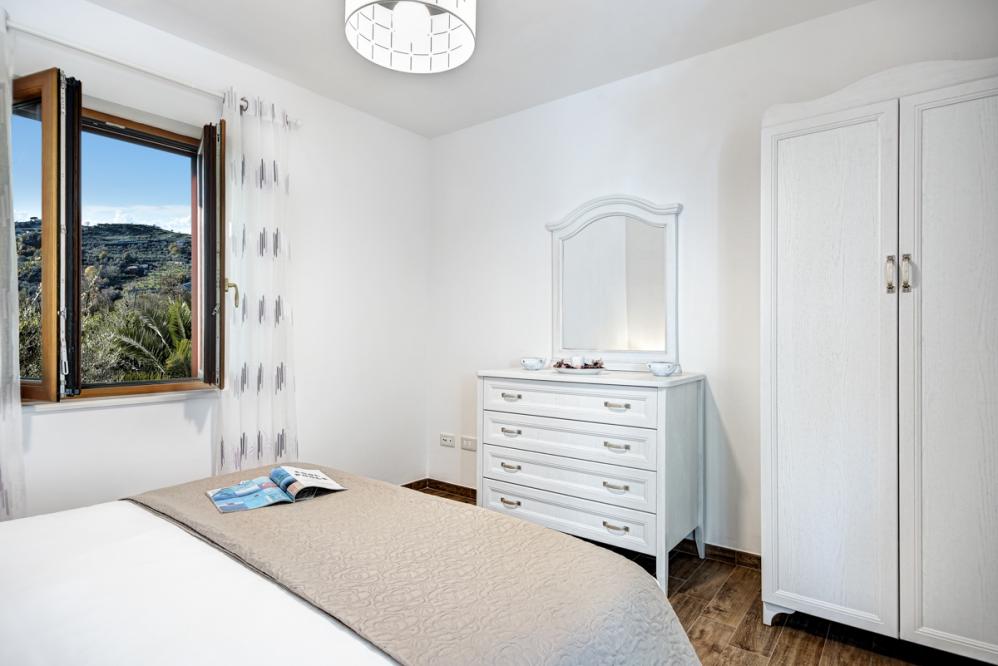 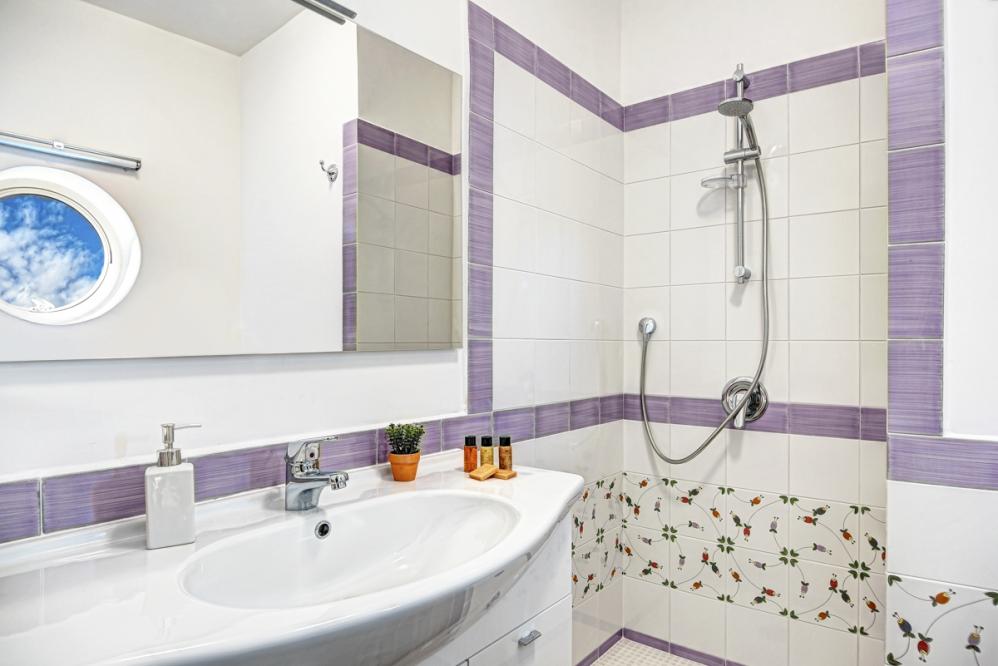 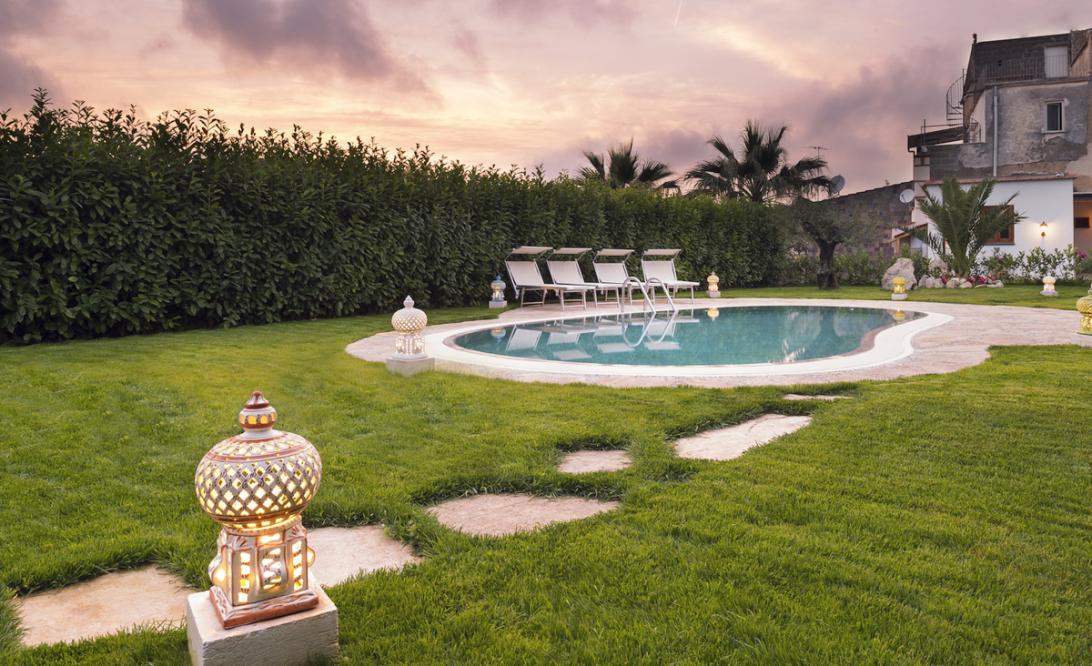 Casa Albizia enjoys a rural setting down a narrow lane within the picturesque region of Masse Lubrense, on the Sorrentine Peninsula. There’s a hamlet just two...

Casa Albizia enjoys a rural setting down a narrow lane within the picturesque region of Masse Lubrense, on the Sorrentine Peninsula. There’s a hamlet just two kilometres away where you’ll find your nearest restaurant, shop and café. The popular coastal resort of Marina del Cantone is a short drive (6km) and of course Sorrento (9km) is also within reach for fabulous day trips and cultural discoveries.

The rugged terrain and tree-clad hills of Masse Lubrense provide wonderful walking opportunities, virtually from Casa Albizia’s door. Find your way onto ancient mule tracks and pathways between villages and along the coast for spectacular views and rural escapism.

Sleeping up to twelve guests, Casa Albizia comprises two separate houses, both self-sufficient and for your convenience, parking spaces are provided for three cars. This is the perfect villa for two or more families travelling together, or a large group of friends.

A stone archway links the two, as does the lawned garden. Both houses have a modern, well-equipped kitchen, welcoming lounge areas and fresh, modern décor. The main house features three, beautiful double bedrooms boasting contemporary furnishings and some en-suite shower rooms. The second house has two double bedrooms, a double sofa bed, attractively tiled bathrooms and that essential, Italian ingredient; a pizza oven. There are five bedrooms and five bathrooms in total, and Casa Albizia seemingly provides picture-postcard views from pretty much all of them.

The lounge areas are open-plan and lead out to the garden and private pool. Charming details to found in this relaxing space include a pool-side shower for cooling off between sunbathing sessions, Mediterranean palms, terracotta planters and a pretty pathway which leads you enticingly towards the al fresco kitchen, built-in barbecue, another pizza oven and a covered dining terrace for twelve.

Running alongside your garden is an ancient, pergola-covered lemon grove and the zesty aroma of lemons – during the long, hot, lazy afternoons by the pool – will no doubt be a take-home memory of your holiday here. As will the views of verdant hillsides, terracotta rooftops and blue sea in the distance.

Casa Albizia is a delightful property which consists of two buildings connected through a pretty passageway through the garden. In total there are 5 double bedrooms, one double sofa and 5 bathrooms, sleeping 12 people. It has a fantastic outside space with a private pool, pizza oven, BBQ and a beautiful garden.

Occupying a large section of the Sorrento Peninsula, Masse Lubrense is a tranquil, hilly region conn...

Occupying a large section of the Sorrento Peninsula, Masse Lubrense is a tranquil, hilly region connecting Sorrento, Gulf of Salerno and Gulf of Naples. Efforts have been made in recent years to open-up ancient pathways around the coast and through the countryside, with little more than olive groves and lemon trees for company.


Casa Albizia is perfectly located for exploring both sides of Sorrento’s peninsula. Marina del Cantone is a windy, six-kilometre journey downhill and as well as a pebbly but inviting beach, it also boasts water sports, Roman ruins and restaurants. It’s a quieter, low-key alternative compared to upmarket and stylish Positano (18km), further along the Amalfi Coast.

If you’re a keen walker, a recommended, triangular route takes you to through Termini, Monte San Costanzo and on to Punta Campanella, where the views of Capri are uninterrupted and so spell-binding, it’s where legend claims Ulysses met with the Sirens and built a temple to Minerva.  Your starting point is Termini (4km) and the walk takes about two hours.

A day trip to Sorrento feels like an absolute must, and happily, it’s only nine kilometres from Casa Albizia. From here, ferry services to Capri run daily throughout the summer months. As well as the town itself being a sight to behold – with colourful buildings rising-up the cliff face from the sea – this gorgeous town also provides some of the best aspects of Naples Bay and the Isle of Capri.

Head to Villa Communale for Italianate gardens, fountains and mesmerising views of this iconic stretch of coastline. If you’re feeling swept-off your feet by the beauty of it all, revive yourself with a well-earnt rest in a pavement café and feast on local specialities such as Gnocchi alla Sorrentina and handmade ice cream, followed by a glass of Limoncello.

Laid-back days at the coast, swimming in the sea and delicious waterfront lunches are waiting for yo...

Laid-back days at the coast, swimming in the sea and delicious waterfront lunches are waiting for you at Marina del Cantone (6km) and Italian glamour and smart shopping and is just eighteen kilometres away at Positano.

Children will love the boat trip from Sorrento port to Capri and for those with energy to spare (before heading back to splash in your private pool), the two-hour walk from Termini (4km) to Punta Campanella is family-friendly and graded as easy.

Ask a question about Casa Albizia