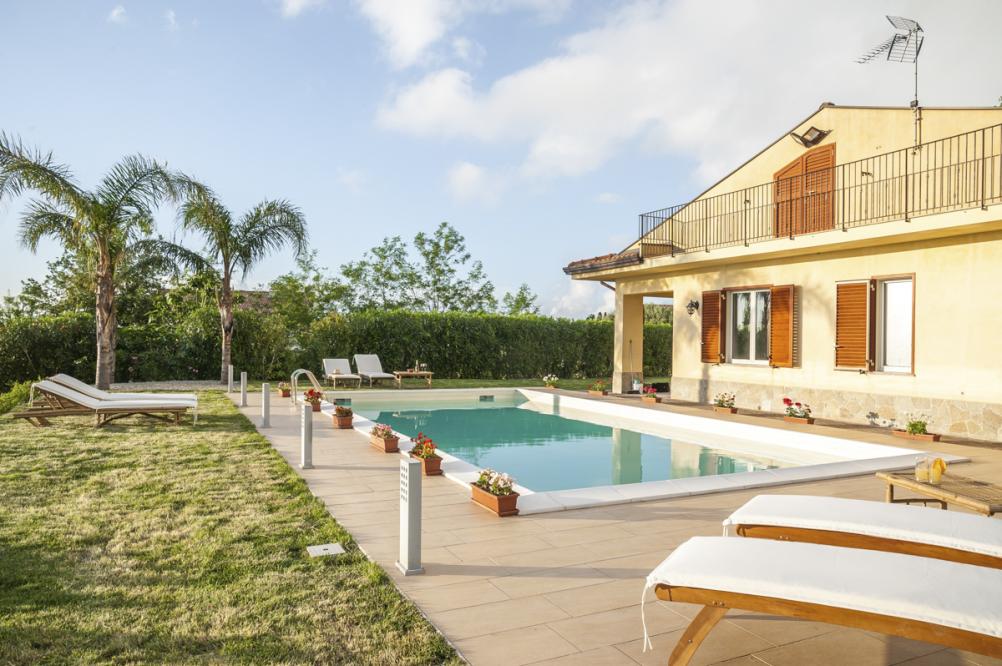 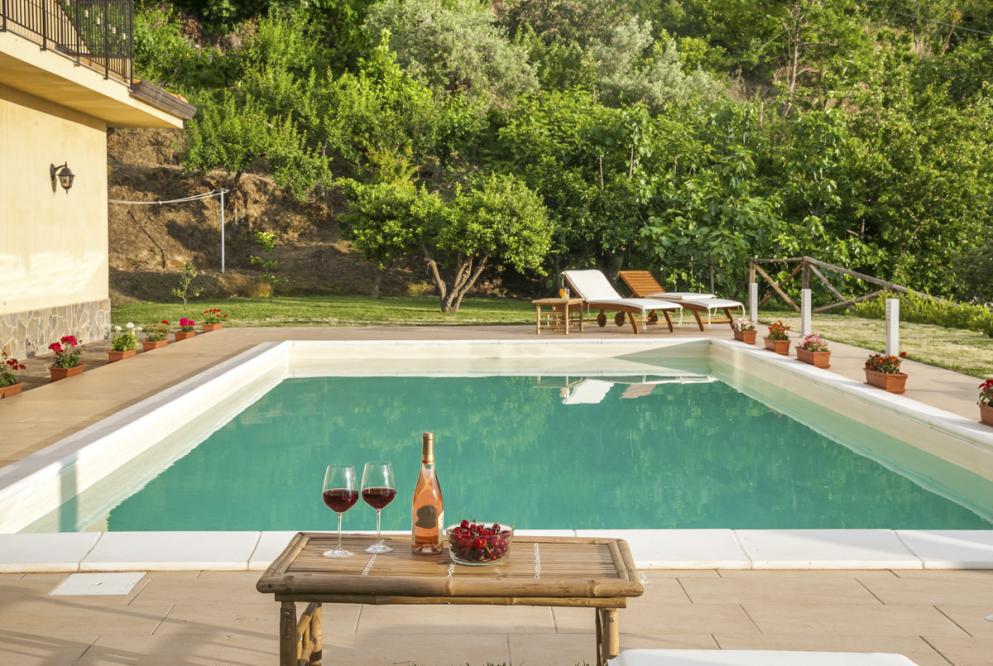 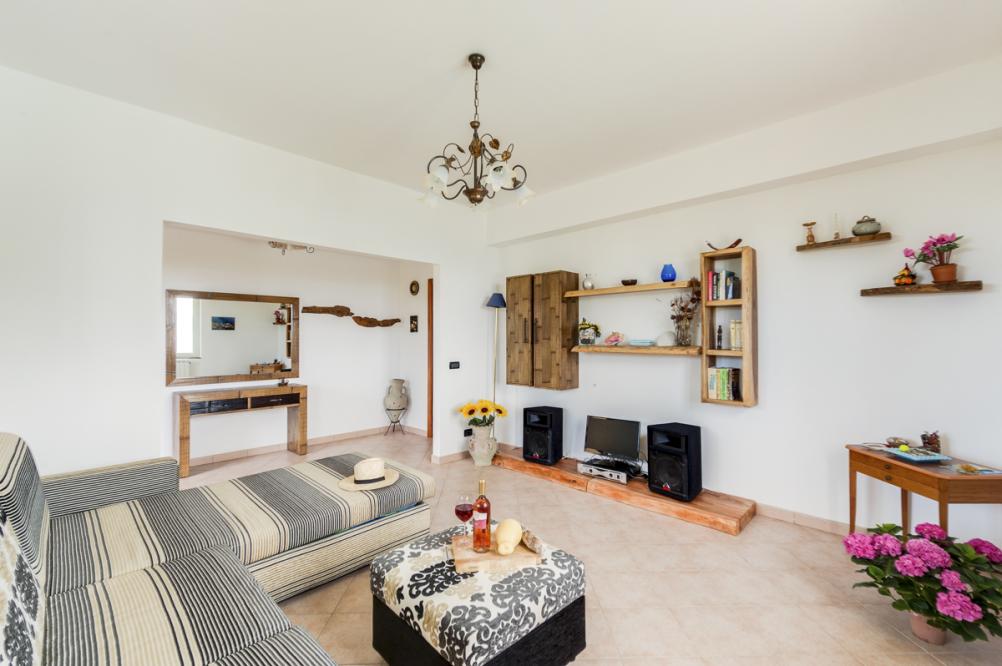 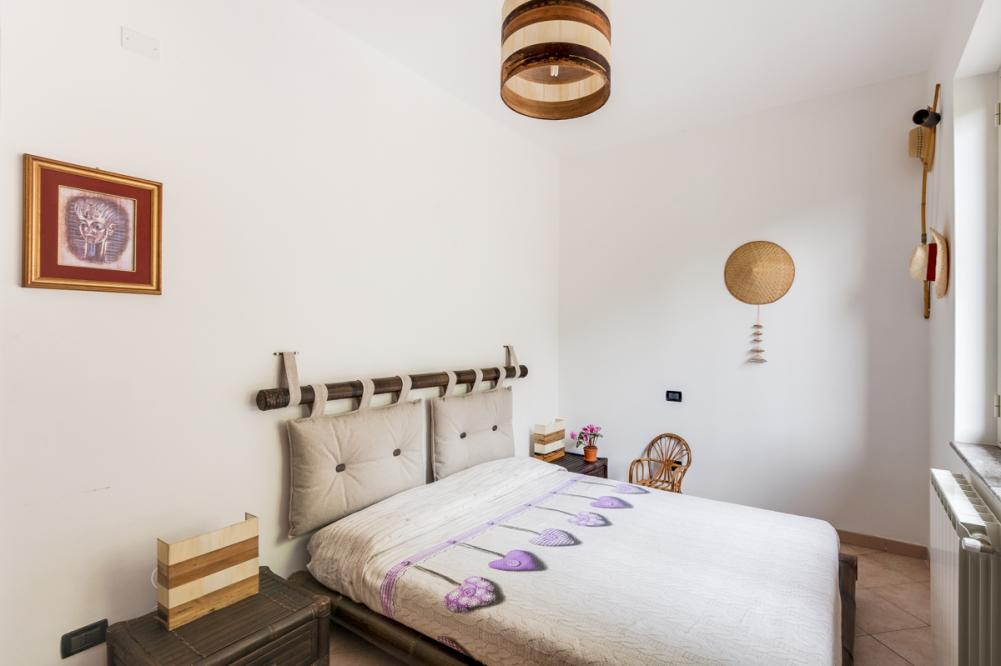 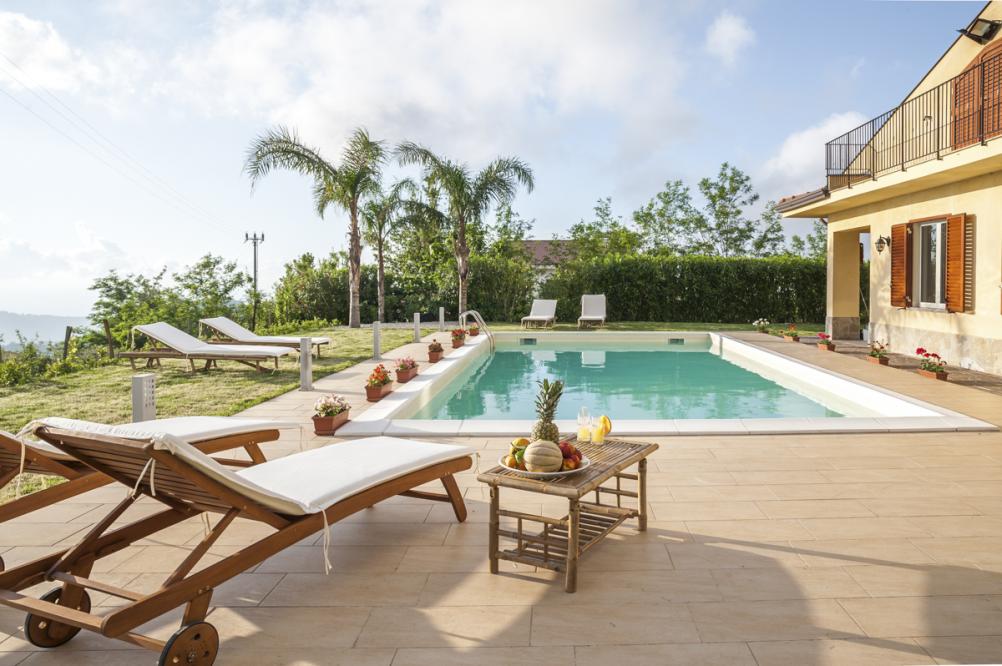 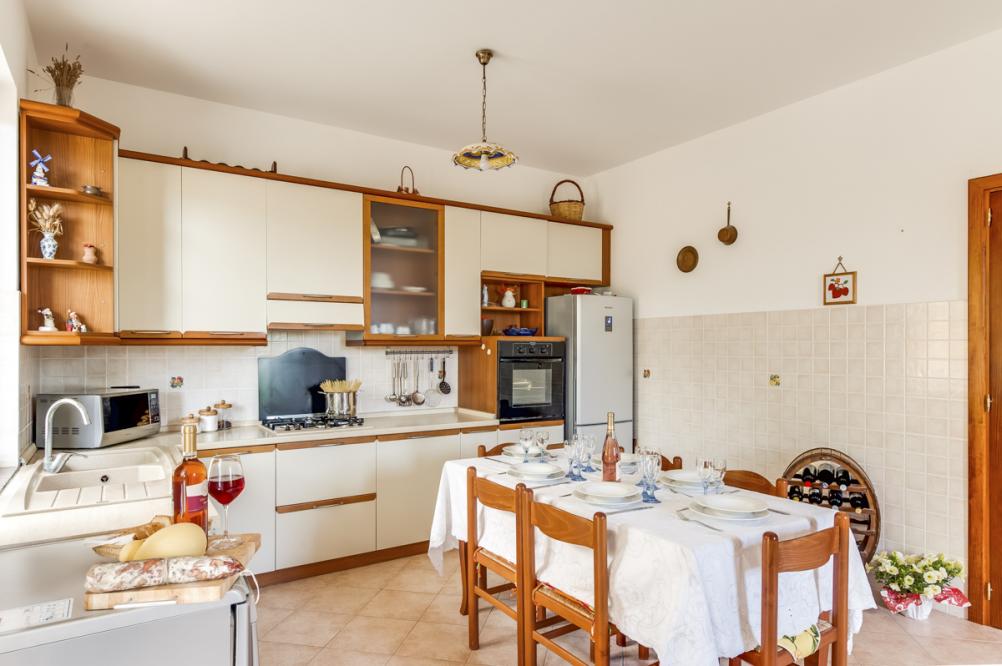 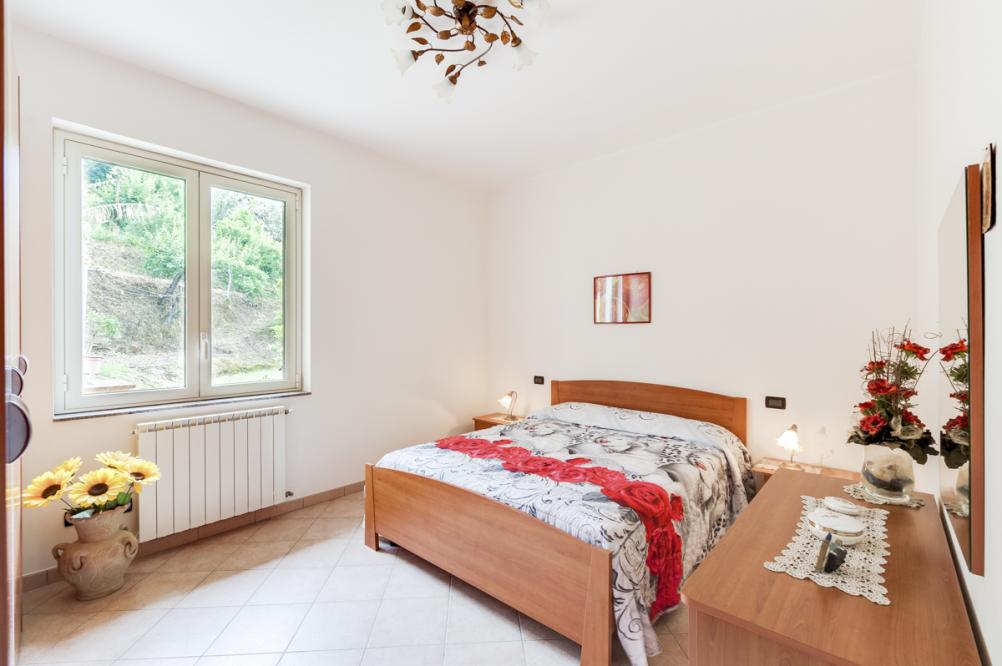 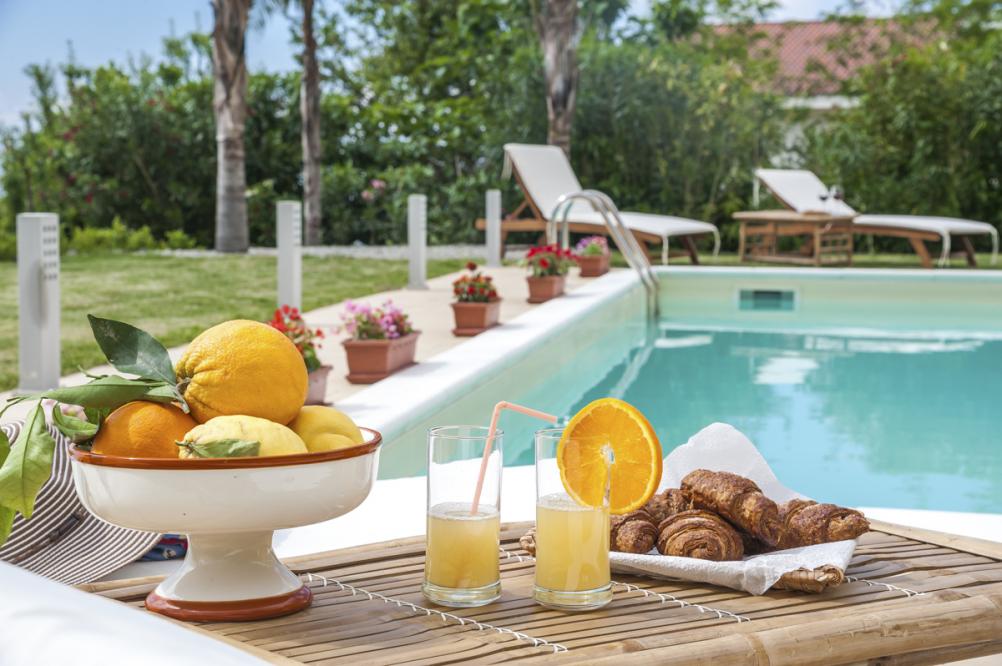 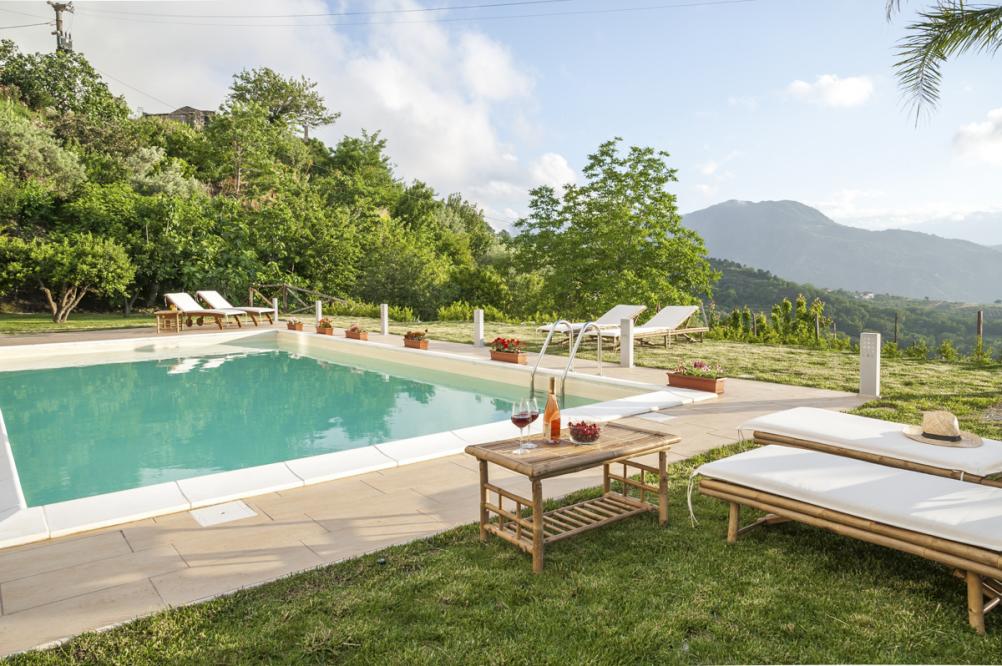 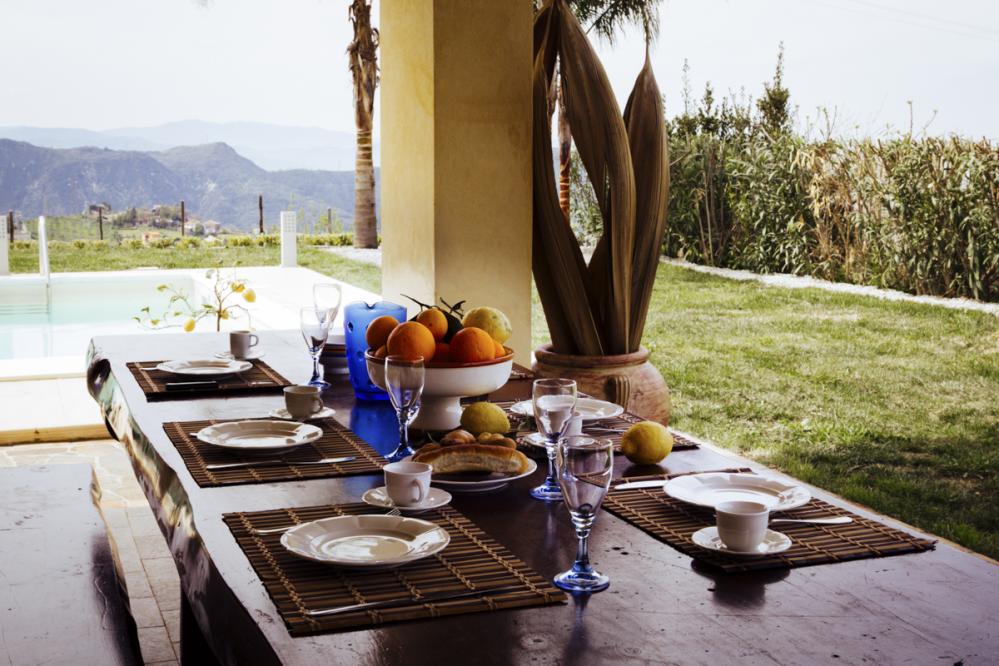 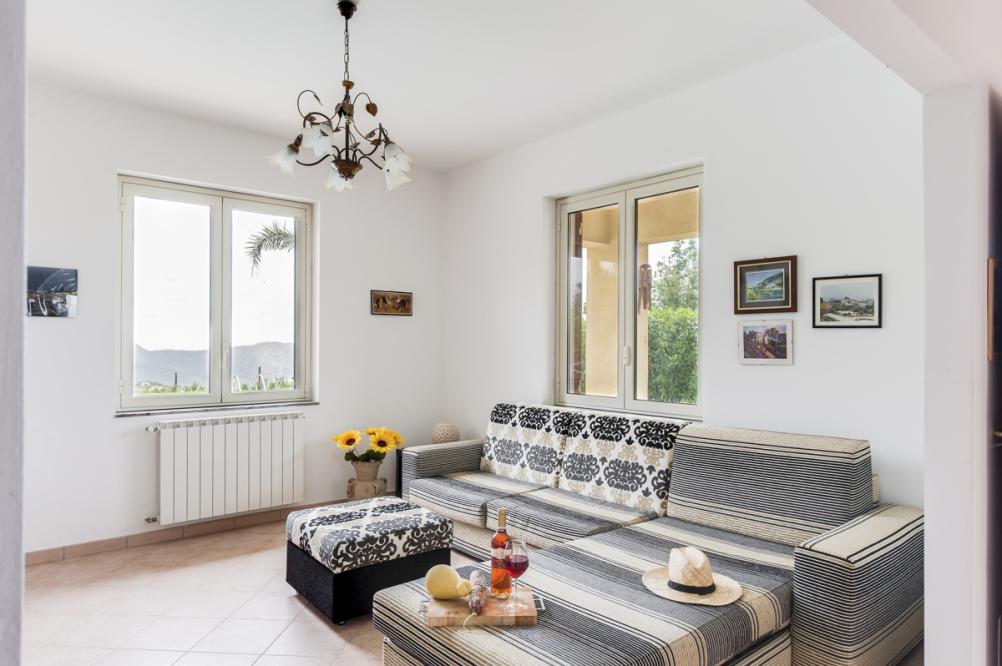 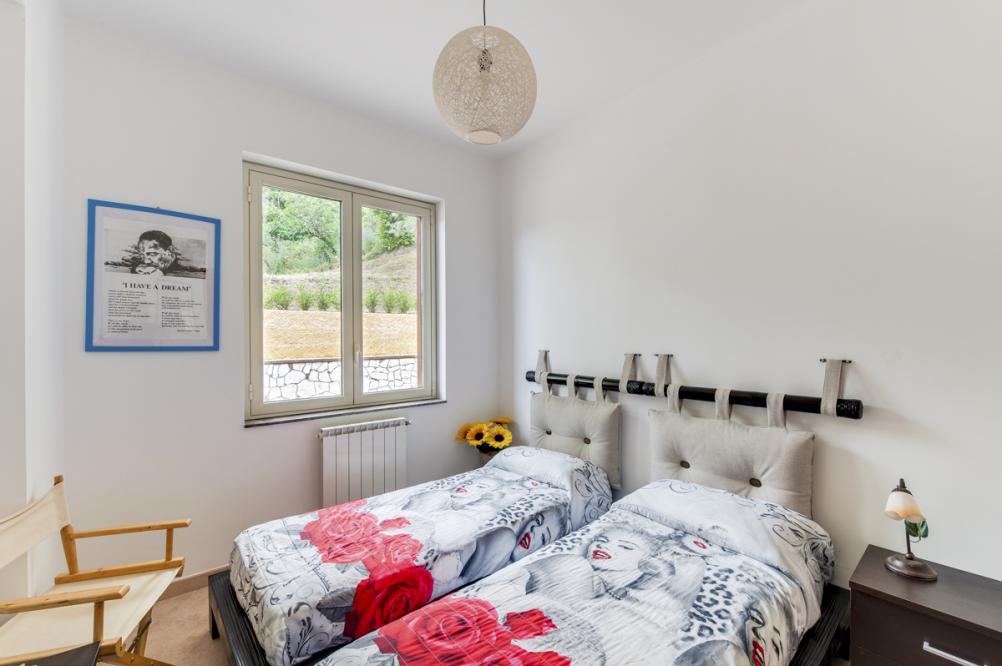 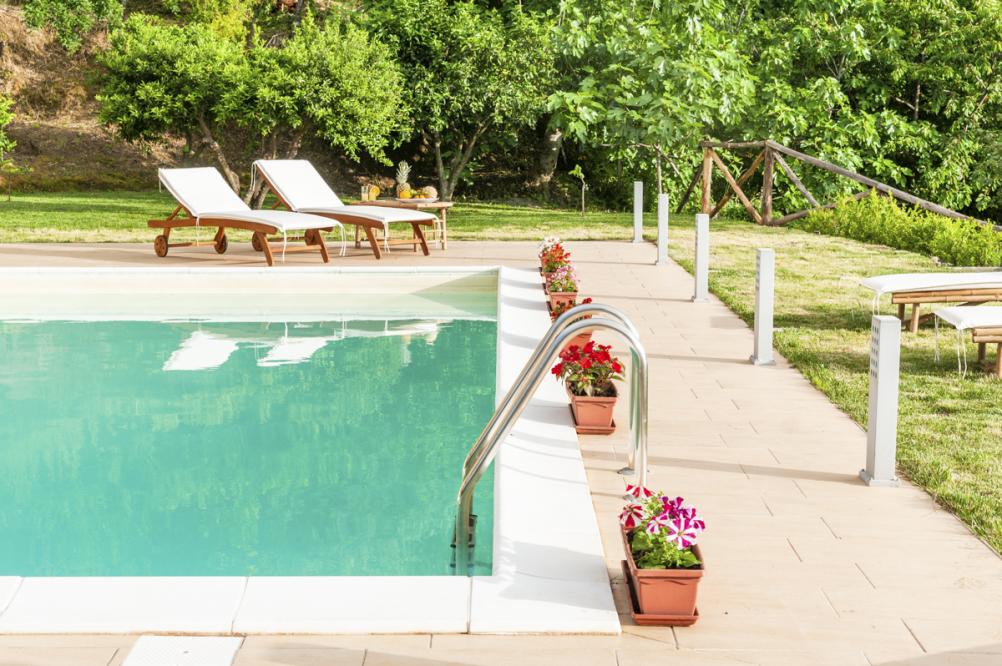 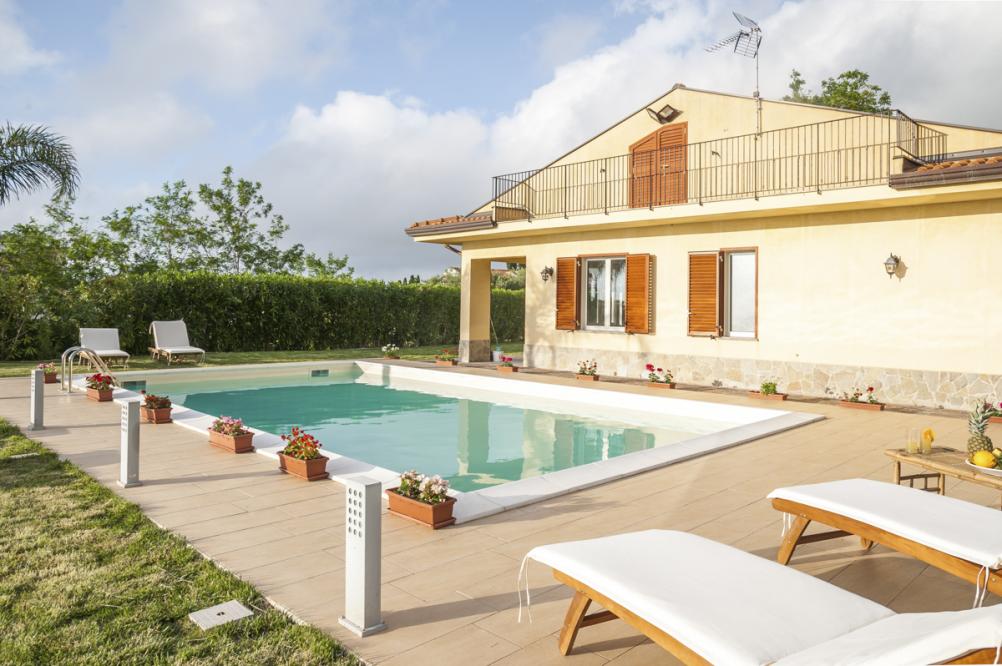 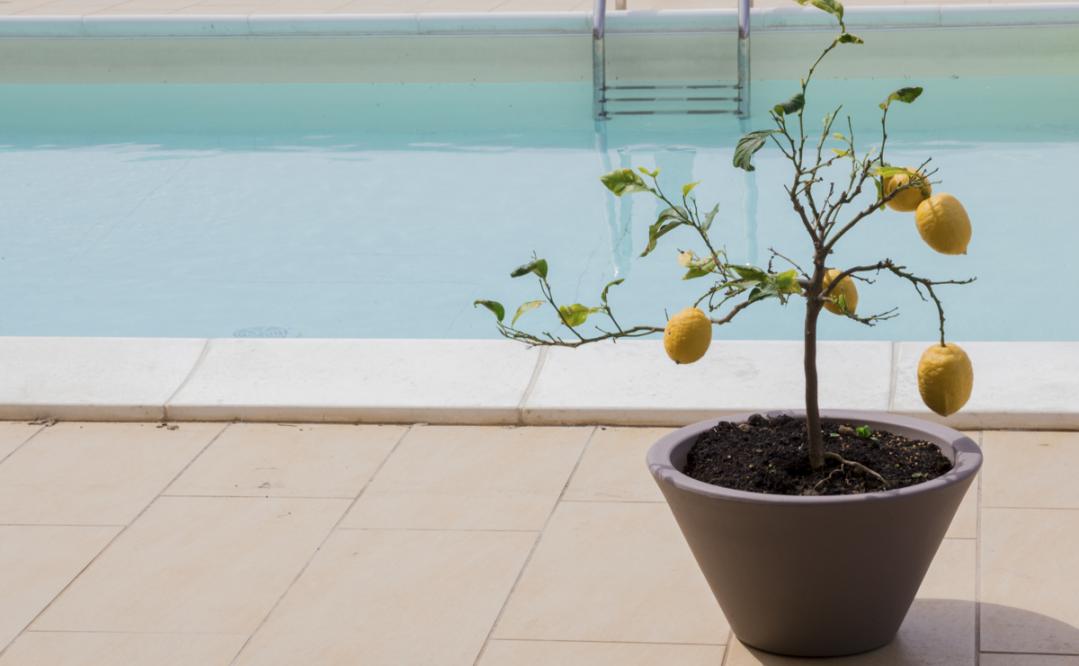 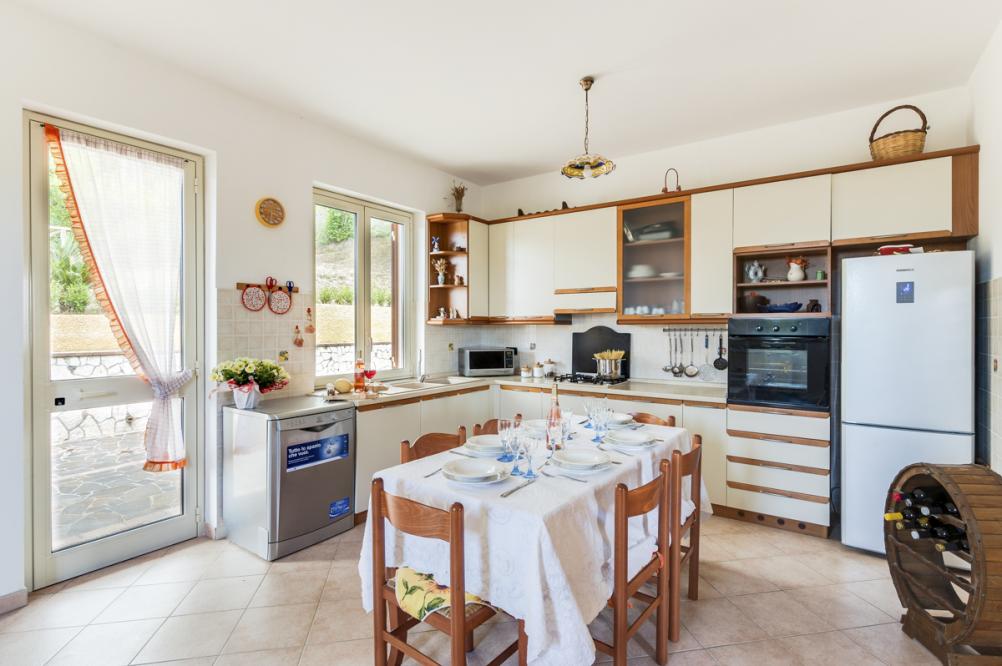 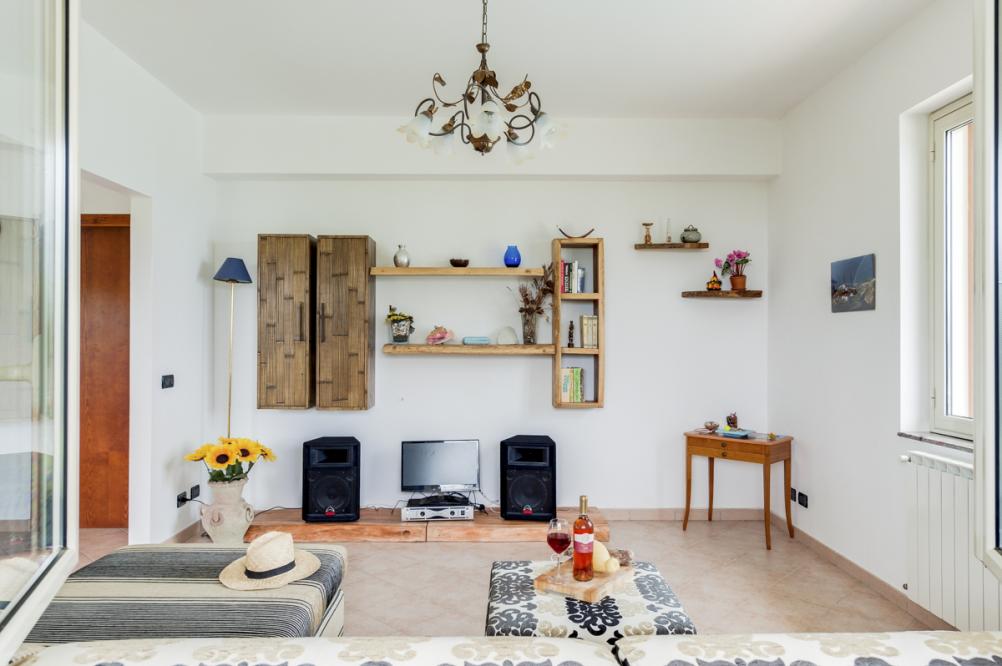 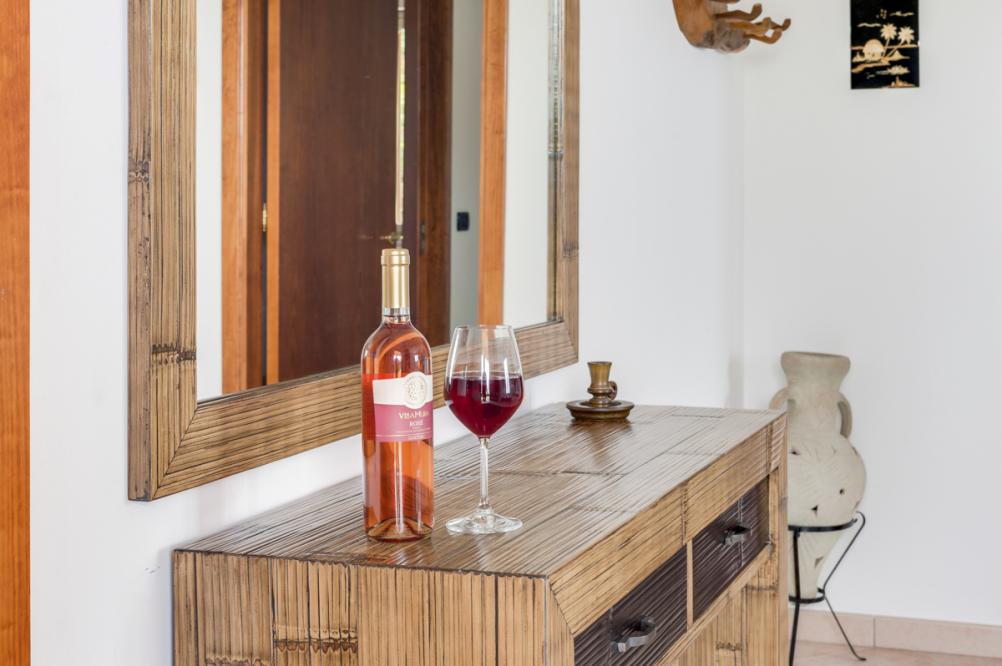 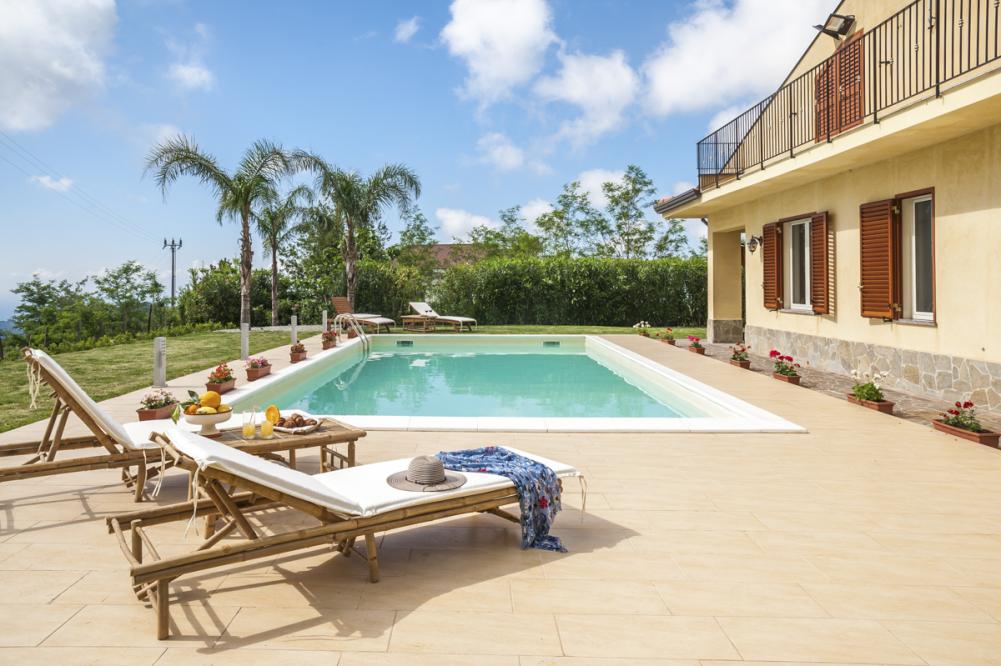 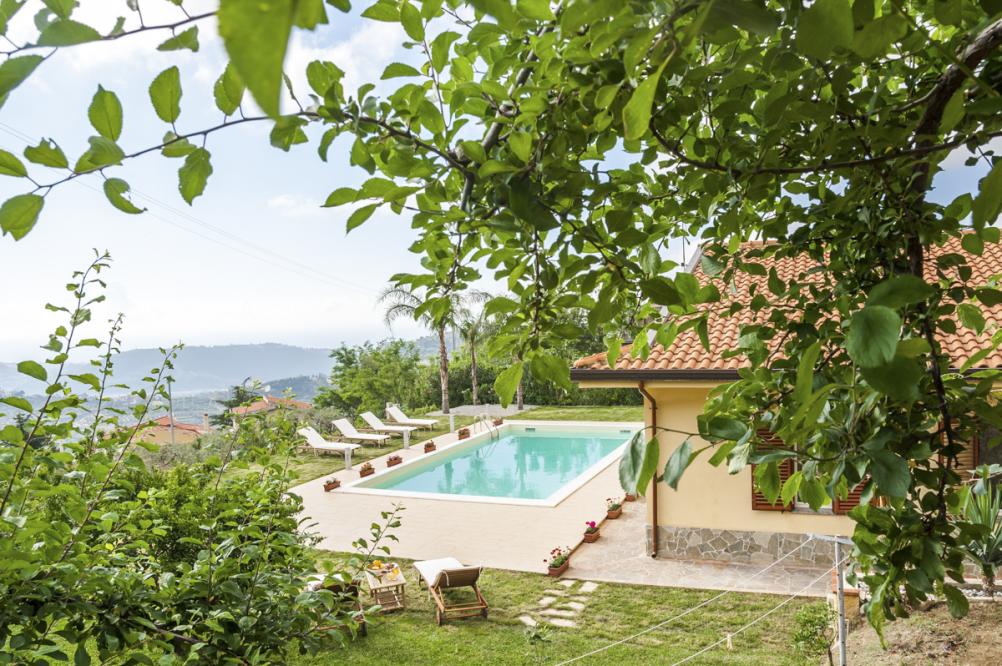 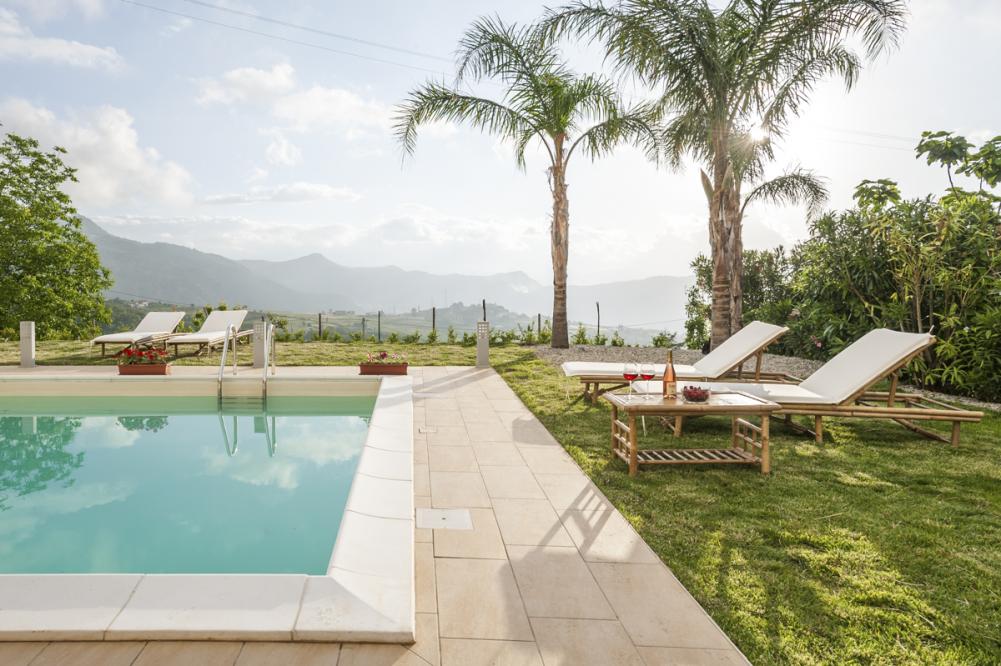 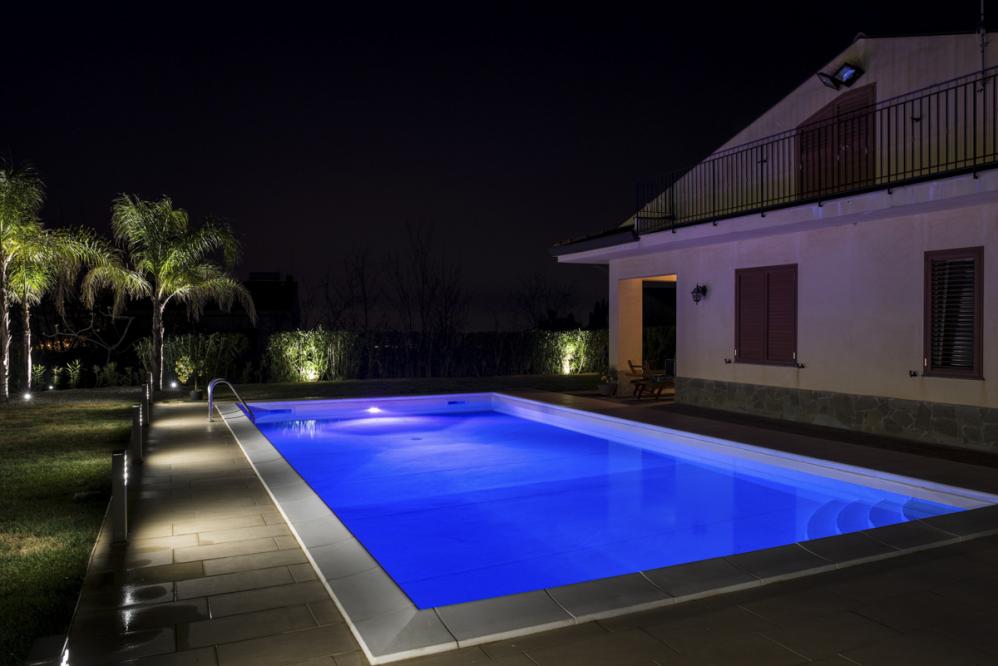 Despite its superb position within a short walk from the centre of the beautiful medieval village of Castroreale and the spectacular sea views overlooking the w...

Despite its superb position within a short walk from the centre of the beautiful medieval village of Castroreale and the spectacular sea views overlooking the world renowned Aeolian Islands, Casa Artemisia can still be ranked a “hidden gem.” Set back in the hills near Sicily’s slightly lesser known northern coast, on arrival you will feel that you have landed somewhere very authentic and real, that you will love telling your friends about when you return.

Unpretentious but with a sense of comfort and space, this three bedroom villa is perfect for a larger family who wants to spread out. All on ground level, with one master bedroom en-suite, two other good size bedrooms sharing a bathroom and the possibility to sleep a further two on a sofa bed in the lounge, this villa has a “home away from home” feel. A large and well-equipped kitchen/dining room and a spacious, sociable lounge complete this impression.

Perched on a hillside, the villa enjoys complete privacy and the stunning pool and gardens (totalling 2,000 square meters) afford the perfect place in which to both relax and have fun. Ancient olive trees, along with the fruit and palm trees, add to the beauty of this villa immersed in the Sicilian countryside.

Strolling 15 minutes into Castroreale for your evening “passeggiata” after a day soaking up the Sicilian sun will be an absolute joy. Voted one of the most beautiful villages in Italy (it recently came 2nd!) you cannot help but be entranced by the charm of its cobbled streets and churches dating back to the 13th century.

*Prices are based on 6 people; extra guests are on request with a little extra

Located between Tindari and Milazzo, Castroreale is a village of medieval origins; it has recently b...

Located between Tindari and Milazzo, Castroreale is a village of medieval origins; it has recently been voted the 2nd most beautiful village in Italy. It offers a rich heritage of art, picturesque streets and squares and stunning views that extend from Capo Milazzo to Tindari with a view of the Aeolian Islands and behind it the Peloritan Hills.

Casa Artemisa is within easy reach of the “A-list” Sicilian destinations such as Taormina (62 miles) and Cefalu (82 miles). Mount Etna is reachable in just over 2 hours. Both Catania or Palermo airports are feasible to arrive into, so you can seek out the best deal!

Attractions and places to visit:

Cefalù is a coastal city located approximately an hour and a half drive away where you can visit its 12th century Norman Cathedral famous for its elaborate Byzantine mosaics and soaring towers and the Mandralisca museum which is home to archaeological exhibits and a picture gallery with a portrait of Antonello da Messina.

Mount Etna is Europe’s tallest active volcano with trails leading to the summit, is a “must see” when visiting Sicily. It is near the hilltop town of Taormina, which is only an hour and 15 minutes drive from the Villa.

Taormina is known for Teatro Antico di Taormina - an ancient Greco-Roman theatre that is still used today. It is also home to gorgeous sandy beaches with a narrow stretch of sand connecting to Isola Bella, a tiny island and nature reserve.

Milazzo is the largest commune in the Metropolitan City after Messina, the prime location for setting foot on to one of the UNESCO world heritage sites, the Aeolian Islands. (the main port of departure for those heading to the Aeolian Islands) With several Hydrofoils (passenger only) leaving daily and throughout the year, crossings take between 45 Minutes to 3 hours depending on which Island you are heading for.

Tindari is a Greek-Roman archaeological site in Sicily, located only 40 minutes drive away. Tindari is home to the legend of The Black Madonna, art, culture, nature reserves, and fairytale landscapes.

Parco Jalari (Jalari Park Museum) is situated on the Peloritan Mountains just a 15-minute drive away from the villa. The park contains hundreds of sculptures and stone fountains as well as over 40 Artesian shops with the aim to recreate the atmosphere of the past.

Prices based on an occupancy of 6 people: For every additional guest up to 8, it will cost an additional £13 per person per night.

Prices based on an occupancy of 6 people: For every additional guest up to 8, it will cost an additional €15 per person per night.

Prices based on an occupancy of 6 people: For every additional guest up to 8, it will cost an additional $17 per person per night. 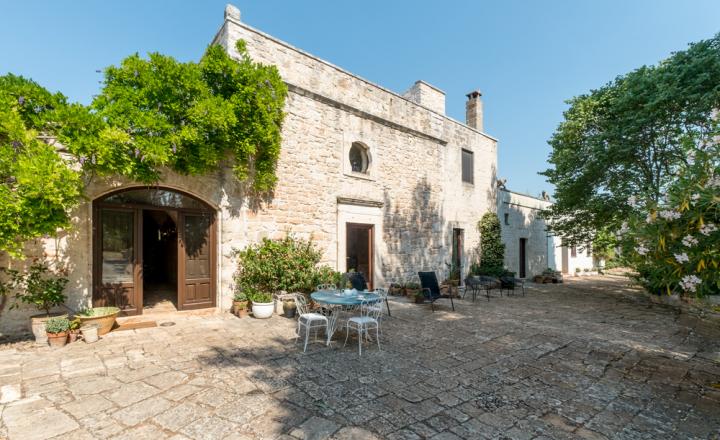 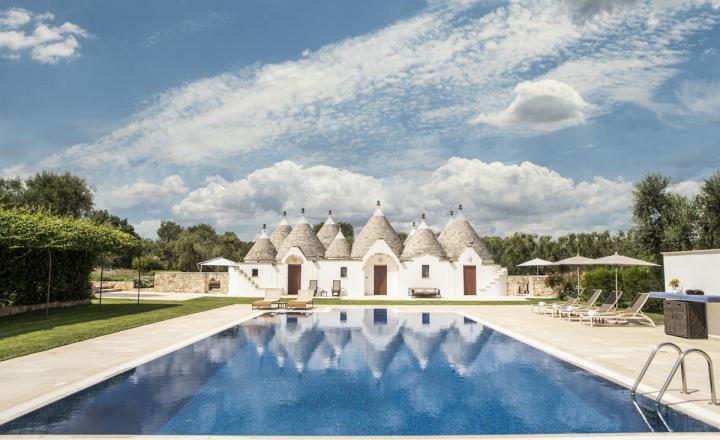 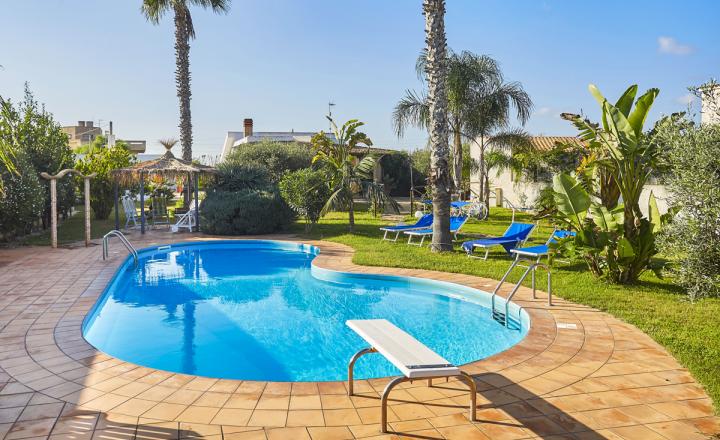 Ask a question about Casa Artemisia