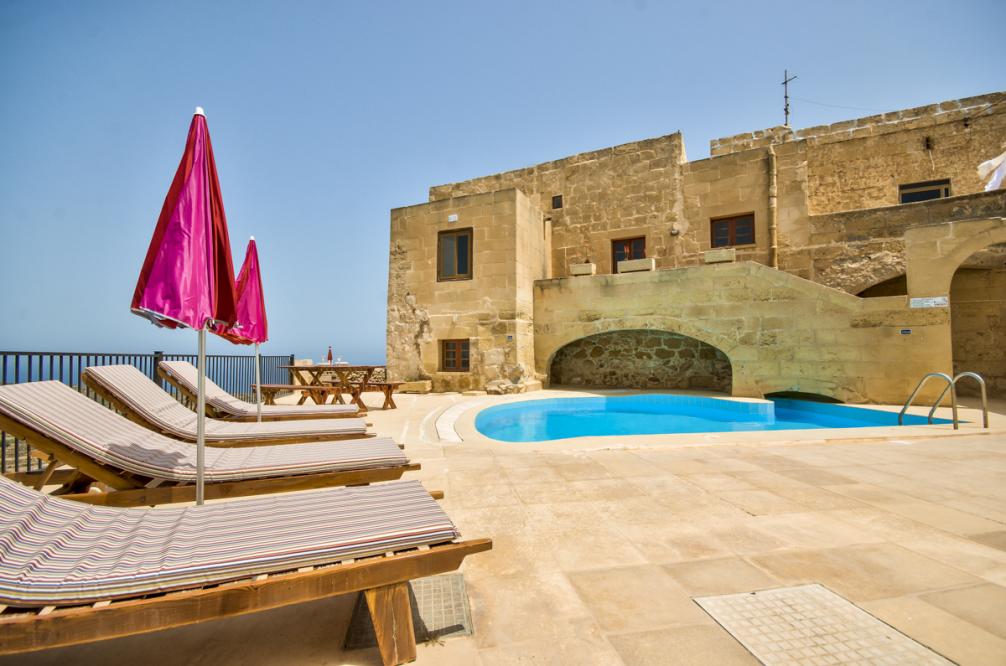 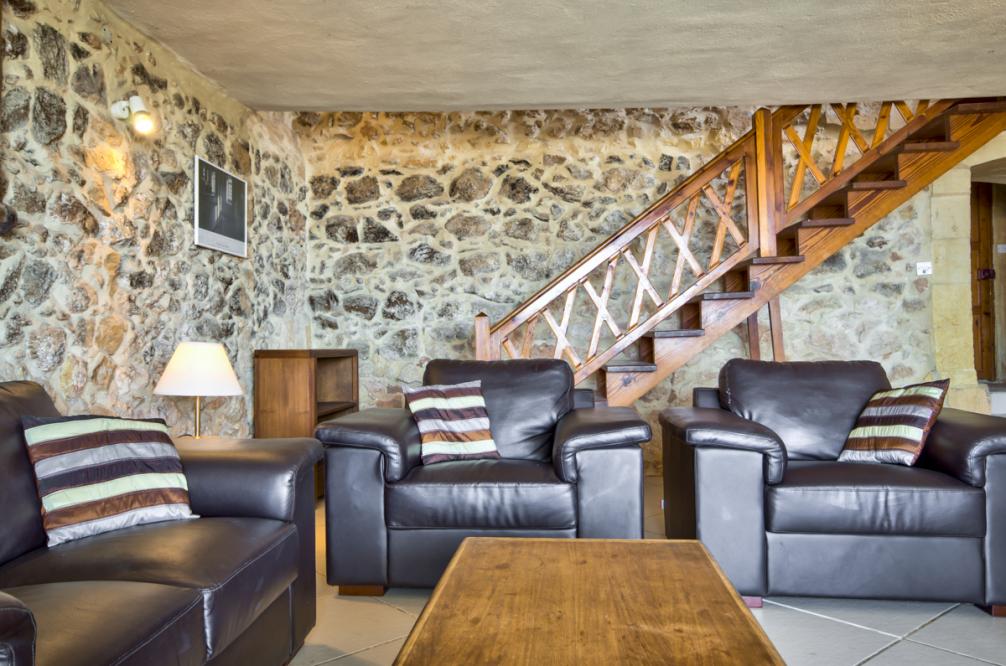 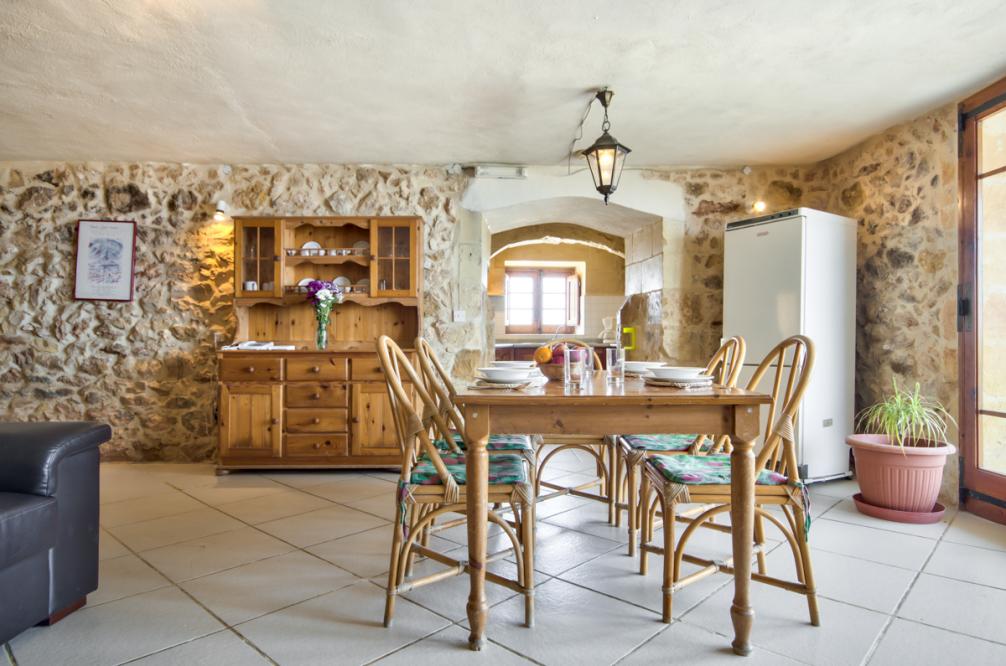 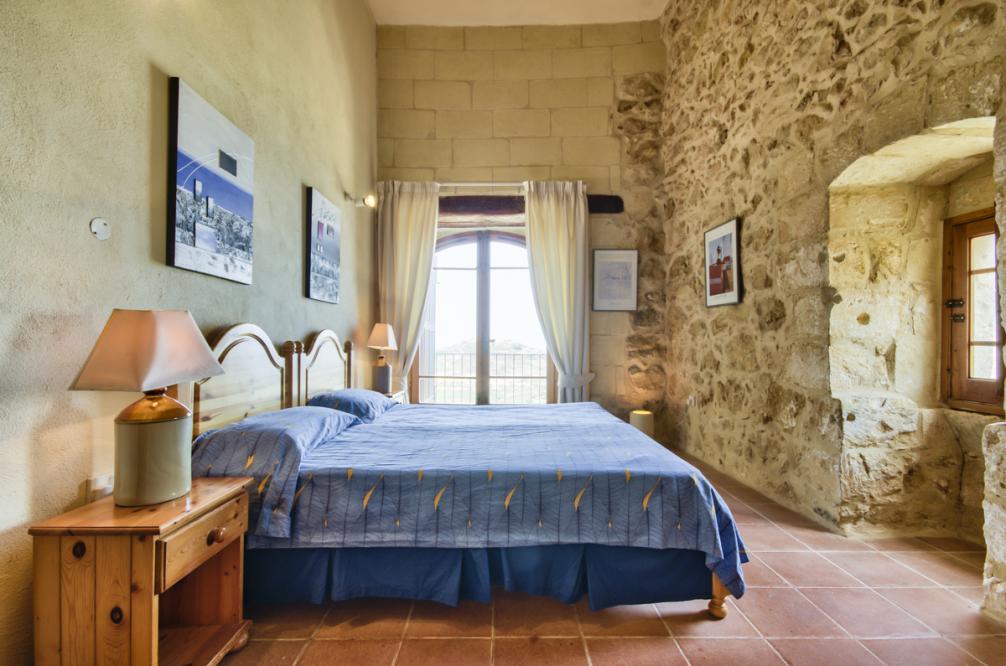 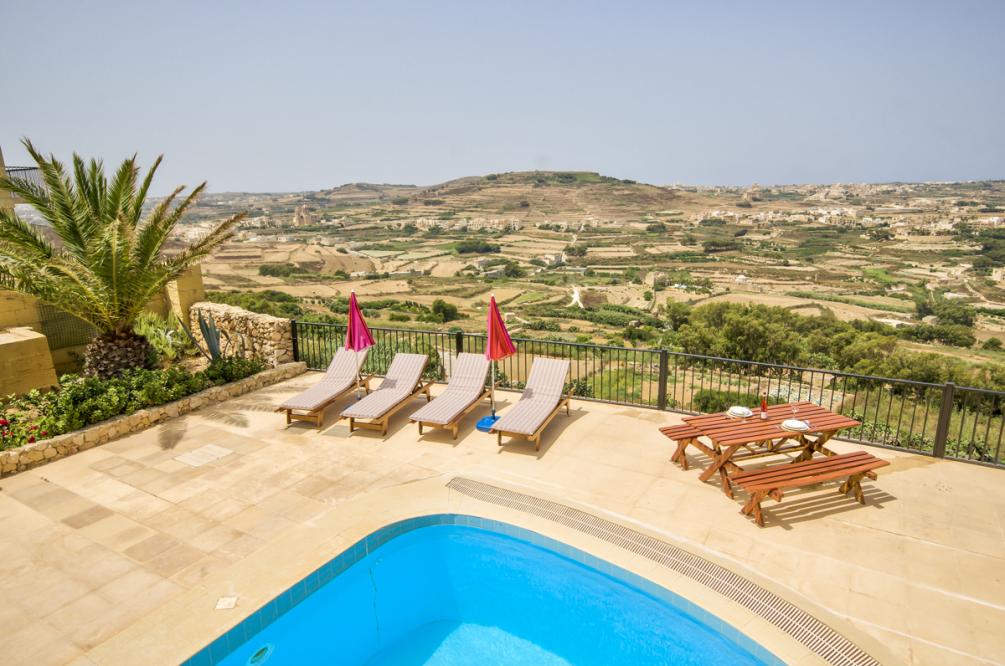 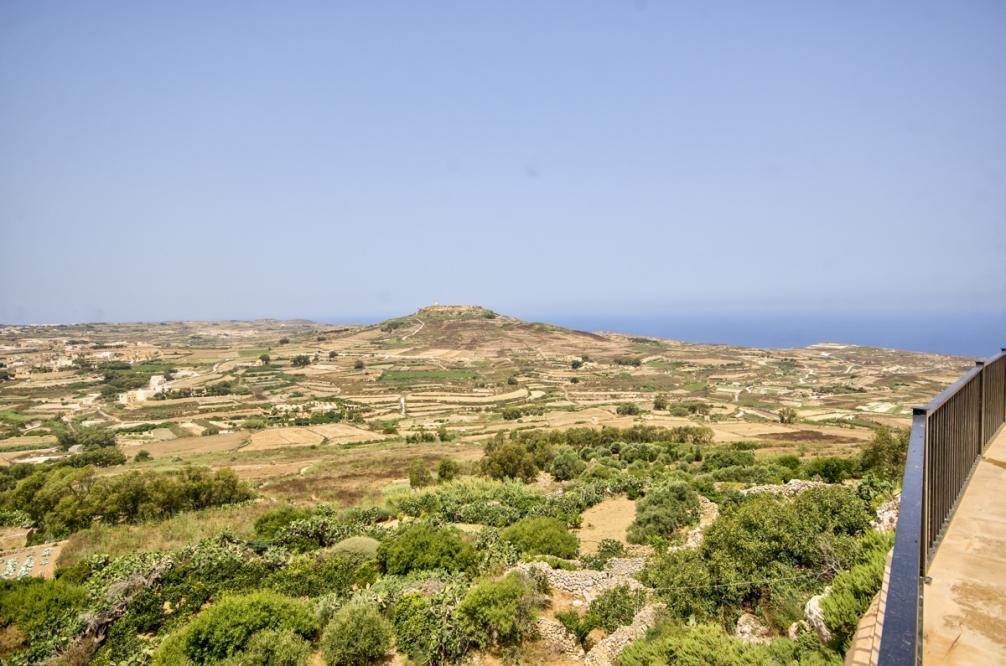 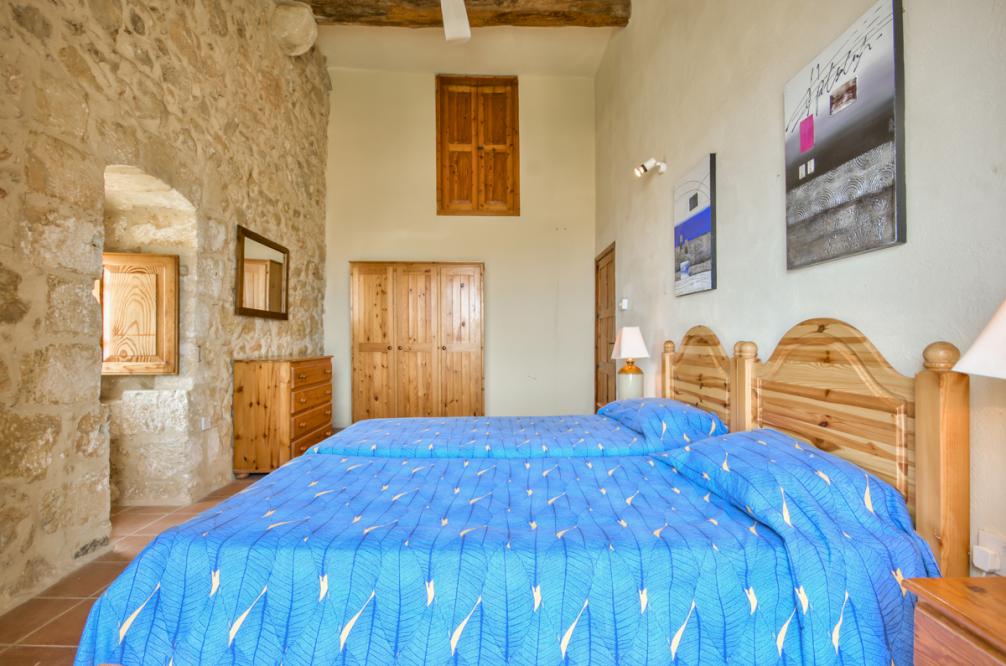 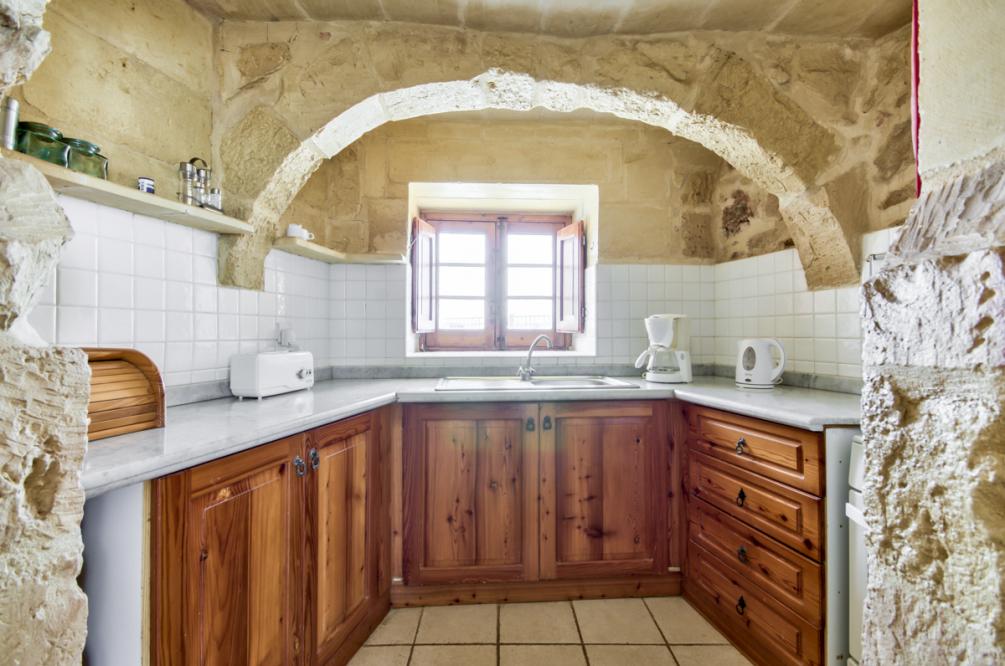 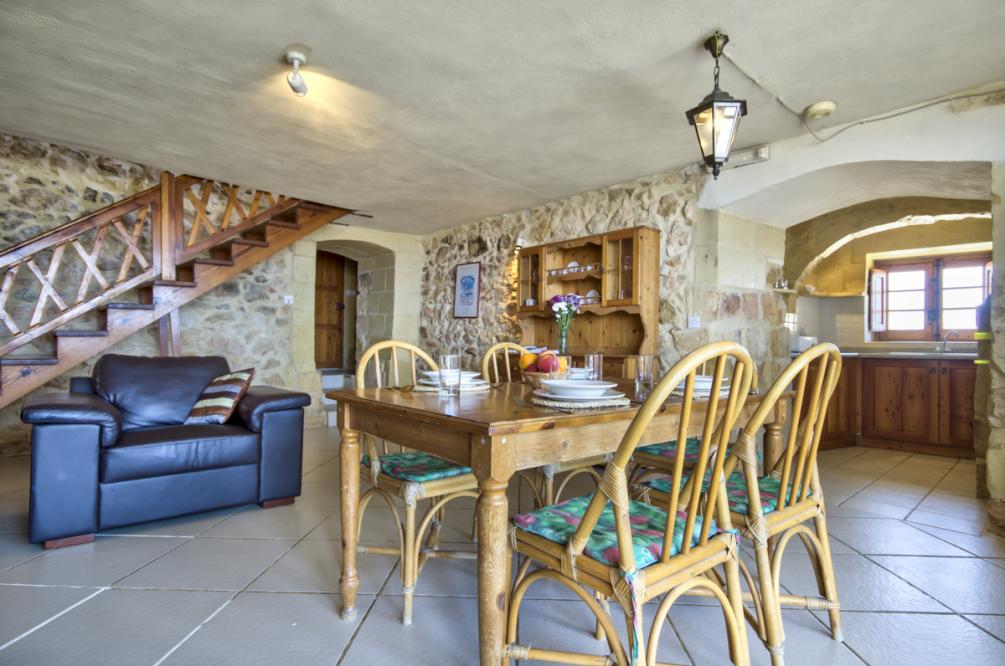 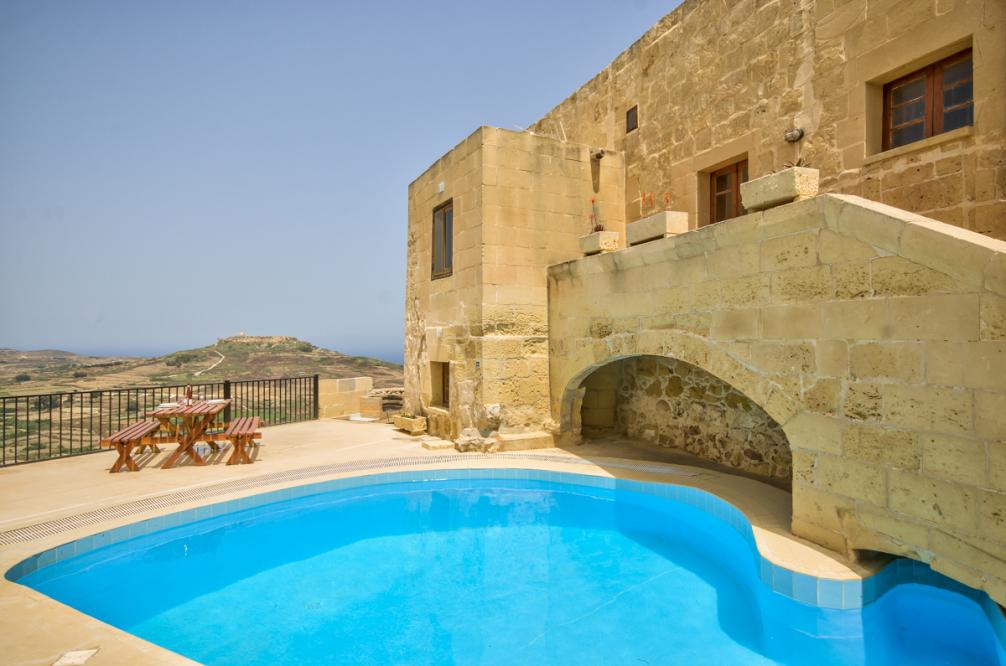 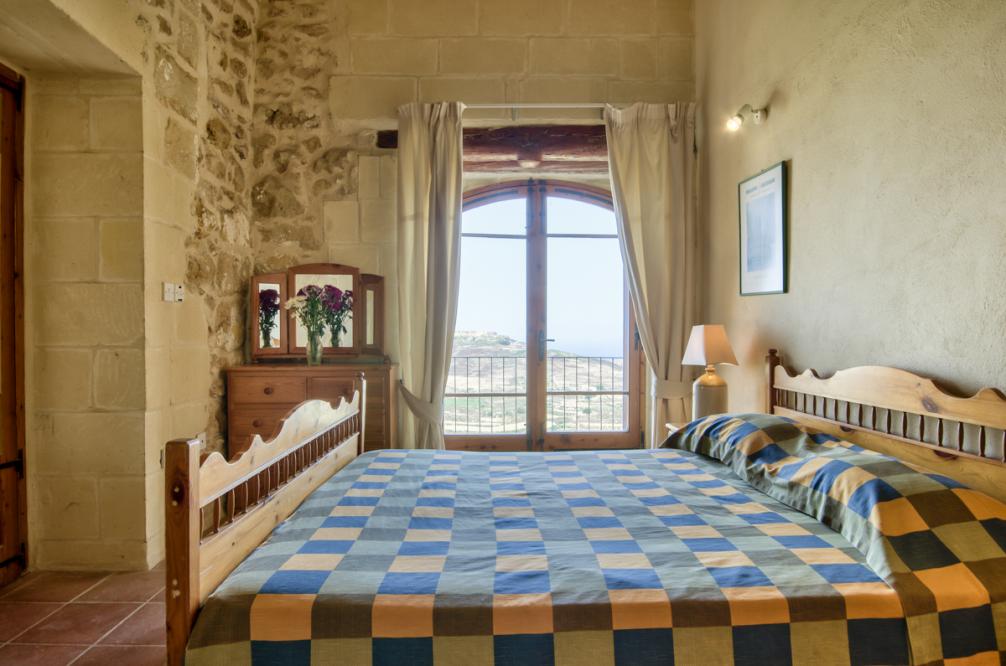 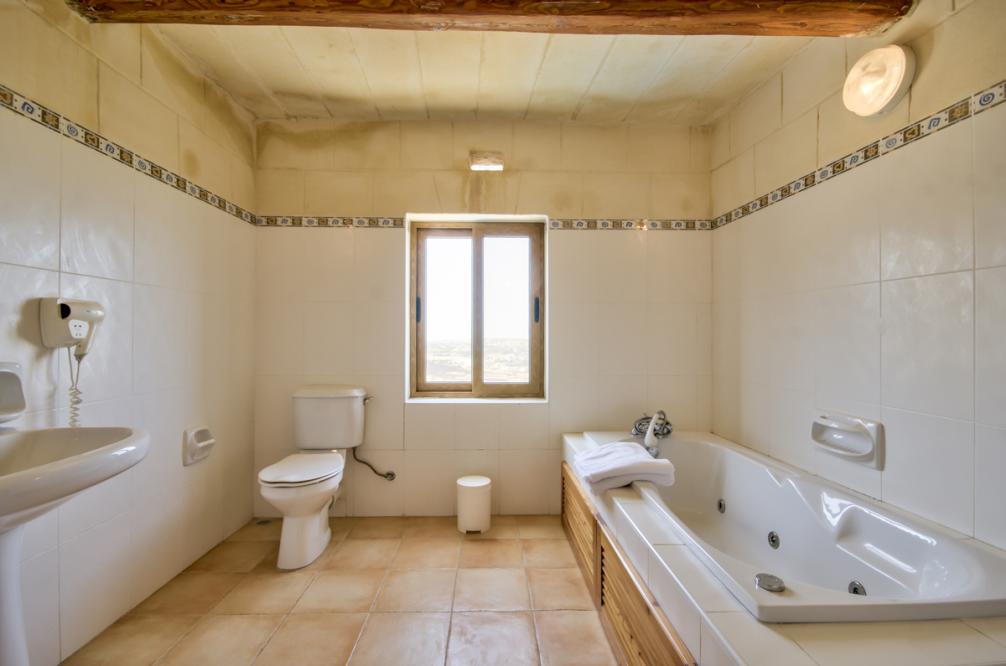 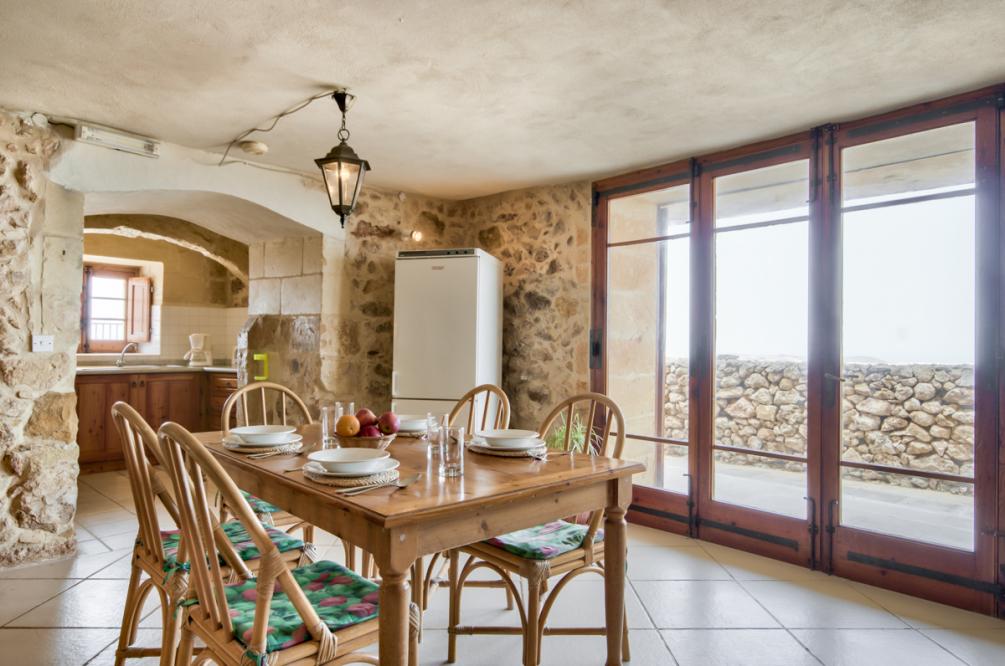 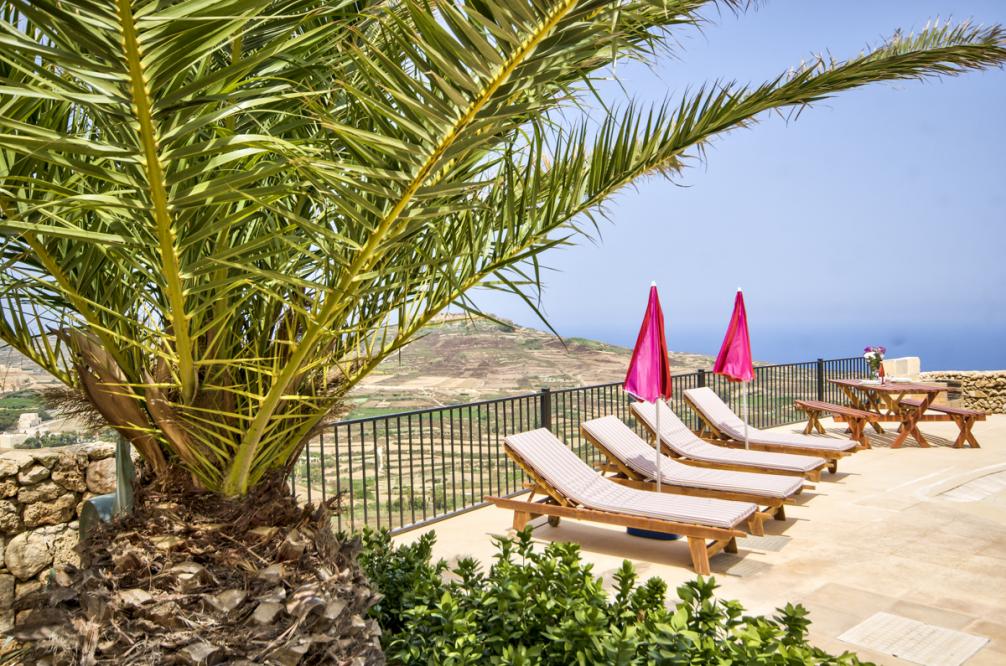 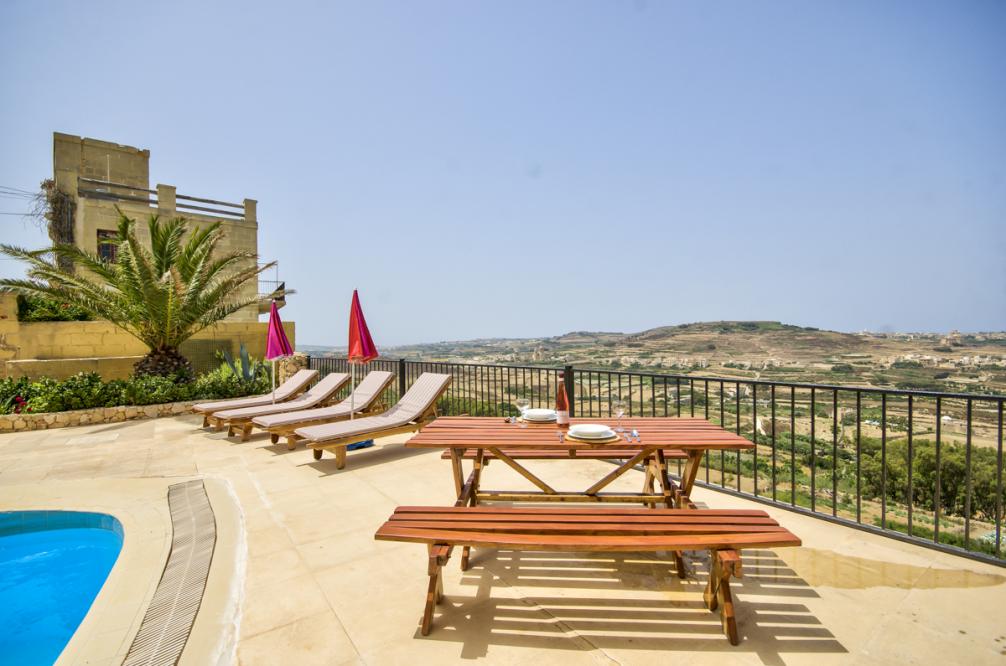 Nestled high up in the hilltops of the ancient town of Zebbug, Farmhouse Bambina is the perfect tranquil haven for those looking to enjoy the peace of the Islan...

Nestled high up in the hilltops of the ancient town of Zebbug, Farmhouse Bambina is the perfect tranquil haven for those looking to enjoy the peace of the Island of Gozo, surrounded by stunning vistas of its rugged landscape and spectacular coastline.

The farmhouse itself is an excellent example of the beautiful stone architecture on the Island.  Finished with exposed stonework throughout, and designed with a delightful mixture of traditional and modern touches, you’ll love the comforting rustic feel of Farmhouse Bambina.  The stunning open plan living/ dining area is a fantastic greeting to the property, offering an abundance of natural light and an immediate introduction to its awe-inspiring views through large French doors. With an array of seating, a large wooden dining table and an attractive well-equipped kitchen, the ground floor is perfectly designed with entertainment and relaxation at its heart.

Upstairs, you’ll find two charming bedrooms, with lovely traditional wooden furniture and finishes, calming neutral décor and floor to ceiling windows that open up onto a private balcony, ensuring access to the alluring Mediterranean Sun is only moments from the comfort of your bed.  One bedroom offers guests a delightful en-suite with luxurious Jacuzzi bath, and there is another bathroom on this level for your convenience.

The outside terrace area at the farmhouse is just breathtaking. With panoramic views out over the countryside and down to the glistening waters of the Med, you’ll love to while away afternoons lounging by the gorgeous swimming pool, only moving to cool off in its refreshing waters.  And with an outside dining/ BBQ area, there is plenty of opportunities to extend those warm Mediterranean nights with some al fresco dining.

One of the oldest towns in Malta, Zebbug sits on the northwest coast of the beautiful Island of Gozo...

One of the oldest towns in Malta, Zebbug sits on the northwest coast of the beautiful Island of Gozo, the second largest of the seven-island chain basking in the Mediterranean off the coast of Sicily. Lying on a tranquil hill with stunning views over the Gozitan countryside and the Mediterranean Sea, Zebbug is steeped in history and boasts some wonderful architecture.
Upon entering the town, you’ll be welcomed by its most striking architectural feature, the de Rohan Arch built in the18th century.  Another impressive must-see is the parish church dedicated to St. Philip, a museum of architecture, art and sculpture, built in the late seventeenth century.  In the second week of June a wonderful fiesta is dedicated to St. Philip, offering spectacular fireworks, and a vibrant procession. Not one to miss!
Smaller, greener and more rural than its sister Island of Malta, Gozo is a tranquil haven in comparison. With baroque churches and old stone farmhouses dotting the countryside, and its rugged landscape and spectacular coastline, it’s not hard to see why it’ s thought to be the legendary ‘Calypso's isle’ of Homer's Odyssey - a peaceful, mystical backwater! Gozo is also home to some of the oldest religious structures in the world, particularly fascinating are the magnificently preserved prehistoric temples of Ggantija.
With the sea only ever 10 minutes away from any point on the Island, you can enjoy spectacular scenery consisting of dramatic orange-red sands and perfect snorkelling and dive waters such as the striking Ramla Bay. As well as the plethora of water activities on offer, you’ll also be pleased to find some vibrant nightlife, delicious and diverse dining experiences and an exciting cultural calendar.

The islands of Malta & Gozo are a fabulous destination for family holidays, full of activities and h...

The islands of Malta & Gozo are a fabulous destination for family holidays, full of activities and history in a safe and relaxed environment. Inquisitive visitors can explore the islands’ forts and water sports all-year-round with mild weather in the winter and hot temperatures during the summer months.

There is plenty for youngsters to see and do in Malta & Gozo. Discover the impressive past of these islands at Fort Rinella or one of the many other impressive fortifications which defend Valetta Harbour. Popping into the city afterwards for a bowl of pasta is always recommended, where visitors can easily find family-favourites on restaurant menus.

There is plenty to keep youngsters and teenagers entertained whilst staying on Gozo. As well as famous beaches such as Rambla Bay, the island has some of the best diving areas in Europe with beautiful corals, fish and underwater landscapes to be witnessed in the warm waters.

Our villas in Gozo are carefully selected for their picturesque location and family-focused amenities. Why not play by the pool in the afternoon sun before heading down to a local restaurant for a delicious Mediterranean meal? You could even cook dinner at the villa if you would prefer and eat in al fresco on the terrace! 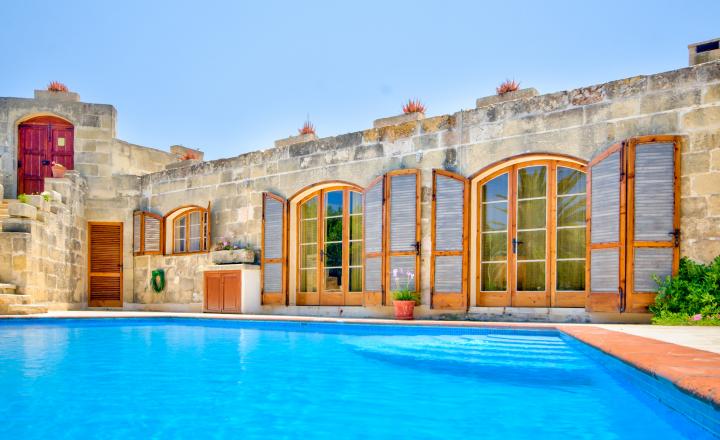 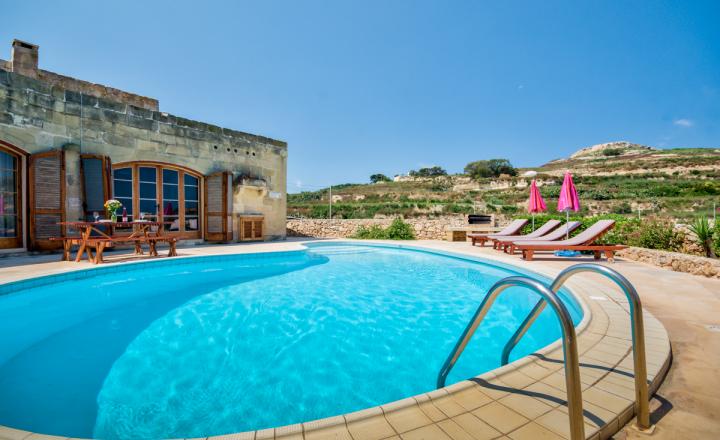 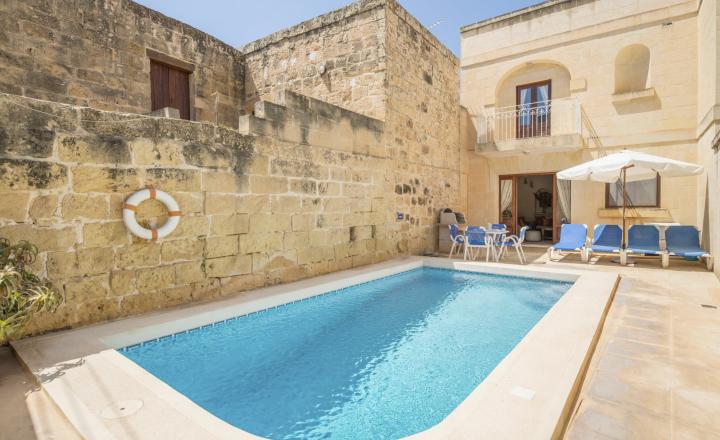 Ask a question about Farmhouse Bambina