Travel is firmly back on the cards for 2022, meaning you may be trading a staycation for somewhere a little further away! With that being said, you’re probably out of practice when it comes to packing your hand luggage or carry on. That’s why we’ve put together a list of what foods you can and can’t take on your next flight – and some of them will likely surprise you…

We’ve all gotten used to the 100ml liquids rule by now when it comes to personal cosmetics and water bottles, but did you know that it also applies to food products with a high liquid content? This includes salsas and spreads like nutella, plus pasta sauces and oils – so think twice before stocking up on fresh produce on your next Italian holiday! You’ll need a checked bag to get those new goodies home. 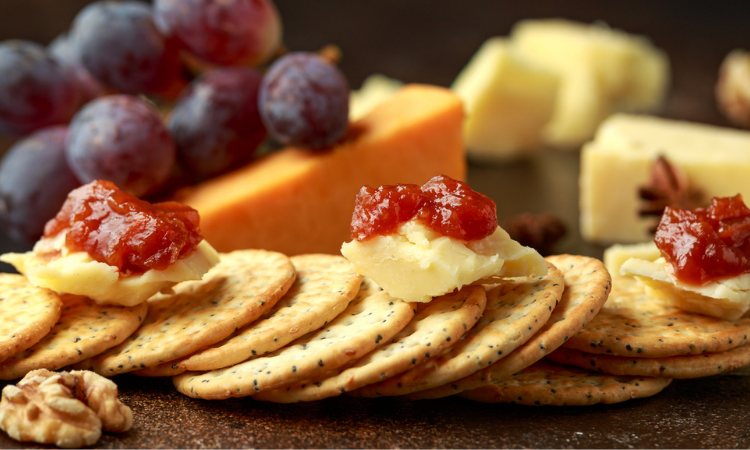 Spreadable and soft varieties like ricotta and cottage cheese are generally banned on flights, again linking back to their higher liquid content. When it comes to cakes that use fresh cream, these don’t fall under the liquids limit, but many countries won’t allow them through customs – so you’ll just have to finish off that slice of Victoria sponge before disembarking!

However, hard cheeses are allowed and there are no quantity limits. Just pop them in an air-tight container to avoid stinking out the cabin – and note that your beloved chutneys are only permitted if kept under 100ml.

Looking to avoid paying a premium for those onboard drinks? Consider taking your own alcoholic beverages along. You’ll still have to adhere to the 100ml rule, but provided their alcohol percentage is less than 24%, these are fine to slip in your carry-on. If your drink of choice is above 24% but below 70%, it can go in a checked bag provided the bottle is unopened, with anything higher prohibited from airplanes completely. 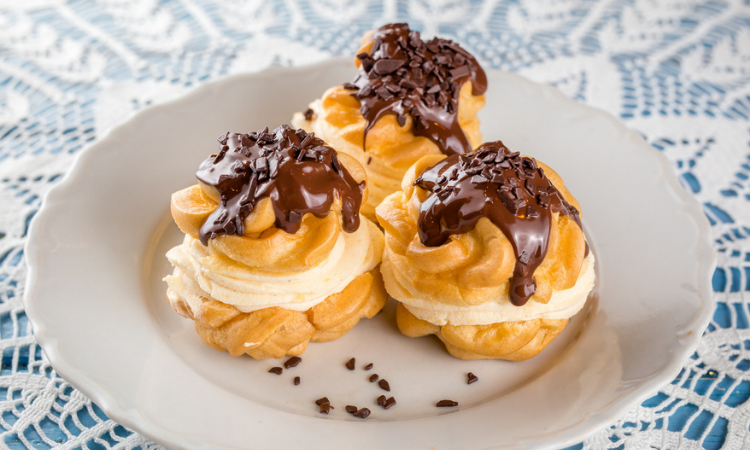 You may have guessed that honey and syrup would also fall under the ‘unexpected liquids’ rule, but did you know that caramel- or truffle-filled chocolates are included too? This means that any gourmet confections you’ve picked up in Paris will count towards your 100ml rule on board.

As a general rule of thumb, meats are allowed on airplanes as they count as a solid food. However, many countries restrict what meats you can bring through customs, so it’s best to finish everything off while you’re still up in the air.

Conversely, canned goods like chili and soups, which may contain meat, are only permitted if under 100ml. Keep in mind that these items often come under extra security checks due to their potential for smuggling, which may even include opening them up. 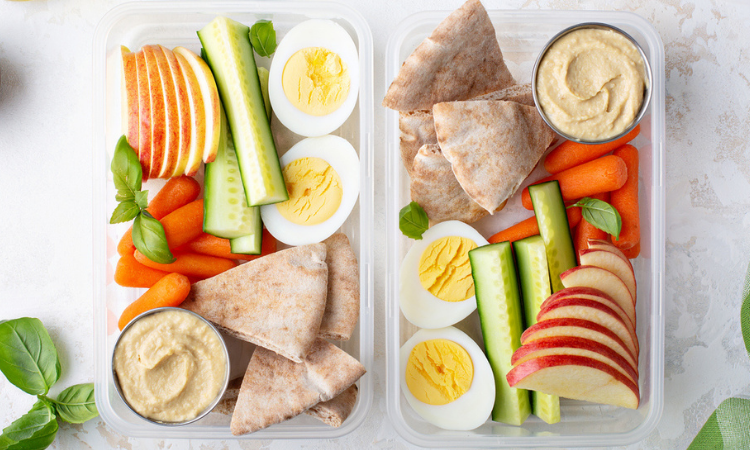 If you’re someone who likes to crunch on carrot sticks and munch on melon, you’re in luck: generally, fruits and vegetables are allowed on places. However, you’ll need to finish them before landing, because most countries have strict rules around bringing in fresh foods from overseas – especially those that grow in soil.

Just note that if you plan to bring any dips like hummus or guac, these must be under 100ml due to, again, their liquid content.

We’re talking anything fishy, eggy, curried or fried here. Yes, you may be allowed to take all of them with you on board, but that doesn’t necessarily mean you should. Be mindful of your fellow passengers when making your snack choices – especially if on a long flight, when the last thing you want is the smell of tuna hanging in the air!

Despite all the head-scratching rules and regulations, somehow lobsters and live fish are allowed on flights! It’s limited to the kind and amount that will be enjoyed for personal consumption, and they must be carried in a clear, spill-proof container. You also have to notify a member of security that you’re taking fish on board so it can be checked. 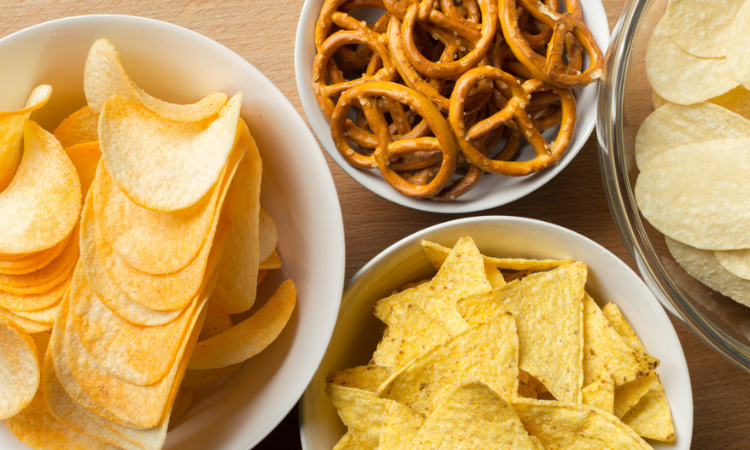 Crackers, crisps and cookies galore! The more processed a snack is the better when it comes to air travel, so to avoid any concern or confusion, stick to the classic pretzels and popcorn to pass through security without a care.

Now that you’ve read about what foods you can and can’t take on your next flight, are you feeling ready to take on the world? We’ve rounded up an excellent selection of villa holidays 2022 for you to choose from. And if you need a little extra inspiration, our concierge team will be happy to help find the destination and holiday home of your dreams.