Languedoc-Roussillon is one of those areas of France where you can feel like you’re totally cur off from the rest of the country. Commercial tourism has been very slow to capitalise on the region, meaning you can still enjoy a slice of authentic French rural life at its finest. A mixture of landscapes also makes it a great place to visit, with a good stretch of coastline offering a totally different experience to more bucolic interiors. Whatever you’re looking for, our range of luxury villas and chateaux in Languedoc means you can get exactly the kind of holiday you want with accommodation that’s perfectly tailored to you, your friends and your family.

With its unique cultural idiosyncrasies and independent identity, Languedoc has long marched to the beat of its own drum. It wears its long history proudly, and reminders of the many people who have settled here – among them the Romans, the Moors and the Cathars – provide ample sightseeing opportunities for history-loving visitors. Geographically too, it has lots to offer with a great variety of landscapes, from endless sandy beaches and flamingo-crammed wetlands to the dramatic hills and forests of the interior. As France’s biggest and arguably most exciting wine region – less stringent rules mean winemakers here aren’t hampered by tradition – it also excels at wine tourism.

Languedoc enjoys four distinct seasons. Summer, the season for swimming and sunning, is when it’s at its hottest and busiest. May and June are pleasantly warm, though they may be subject to a smattering of late spring showers, which will gradually decrease as the days wear on. July and August are balmy and perma-sunny, with temperatures rising to the high 30s.

If you’d rather something a little more temperate, get in ahead of the crowds in spring. Autumn is also mild, though thunder storms are more likely to strike. If you can withstand a downpour or two, it can be an excellent time to come nevertheless: the vines turn orange and rust, the air becomes crisper and the temperatures become less stifling, making hiking in the hills a dream. Swimming isn’t out of the question in autumn either, with warmer weather holding until around mid-October.

Winters are harsher here than you might expect, with the odd sprinkling of snow on high elevations and frequent frosty mornings. It’s by no means dreary though, and the brilliantly bright and clear skies and cloaks of evergreens will lift the mood.

For parents travelling with kids, the South of France is hard to beat, and Languedoc is about as family-friendly as it gets. Not only does the region have an assortment of Roman ruins for playing gladiator and imposing castles for little raiders to besiege, but it also serves up city-centric children’s fun in Montpellier and Nimes, as well as outdoor adventure in the Pyrenees’ foothills – perfect for intrepid little explorers.The laid-back locals, who take shrieking toddlers and sullen teens in their stride, will make families feel comfortable and welcome wherever they go.

Even better, there are very few places where you can’t take the kids; it’s the norm for children to stay up late with their parents here, often hanging about in cafés and restaurants until 10 or 11 p.m.Before you set off, you’ll have to find a family-friendly villa for your ménage. Then scroll through our cherry-picked selection of the top family activities and best places for children in Languedoc.

If you’re looking for additional activities like this, head over to our blog on the best family activities in Languedoc!

Languedoc makes a great escape for grown-up groups who want to holiday somewhere unspoilt, where the welcome is as warm as the temperature, and the accommodation options range from classic to quirky. Arranging group activities for a harmonious, like-minded group of friends is easy; the challenge is finding things to please a motley, mismatched lot.

Luckily, diversity is Languedoc’s greatest asset. For medievalists, the isolated Cathar castles, which stud the jagged thousand-foot high peaks and cliffs of the Pyrenees, are an intoxicating sight indeed. Art-lovers can follow the trail of Languedoc native Henri de Toulouse-Lautrec, a post-impressionist artist remembered for his humanistic depictions of the downtrodden. Wine-enthusiasts can get acquainted with the region’s bounty of quaffable pours. Sun-worshippers ought to head for the coast, which encompasses everything from cacti-bordered stretches of sand devoid of people too busy bucket-and-spade resorts. And as for hikers, they can take to the hills. And we haven’t even gotten started on the hip cities of the south, such as Montpellier, Perpignan and Nimes…To take the trouble out of deciding what to do, we’ve been brainstorming the best grown-up group activities in Languedoc and have put together a shortlist of the most tempting.

More Laid-Back Things to Do

Want even more ideas? Check out our blog on the best things to do Languedoc!

Despite being the oldest and largest French wine region, Languedoc hasn’t always had the greatest wine reputation. In the past, thewinemakers here were guilty of churning out plonk for the mass-market. No more, though. The more forward-thinking Languedoc growers andwinemakers realized the folly of their predecessors’ ways and began testing the boundaries. Now, the wineries of this region are turning out innovative, high-quality blends that – for now at least – remain outstandingly good value.

Some of the best wines, such as the zestyPicpoul dePinet have been courting fans worldwide, while other lay in wait to be ‘discovered’ by thirsty holidaymakers.With so much wine to be tasted, you’re going to need something hearty to soak it up. Local specialities such as gardiane (bull stew with rice) and morue à la catalane (salt cod with tomatoes and peppers), will do the job just fine. It would be a shame to leave without trying salted Collioure anchovies or Bouzigues oysters – two local seafood specialties that have attracted gastronomic pilgrims to Languedoc for decades.Remember, eating in Languedoc is never purely functional; a meal here is a social occasion and shouldn’t be rushed. Hence, long lunches, multiple course-dinners and gossip at the table are a must, so when in Rome…

You can find our full list of recommended restaurant on our post for best foodie experiences in Languedoc! 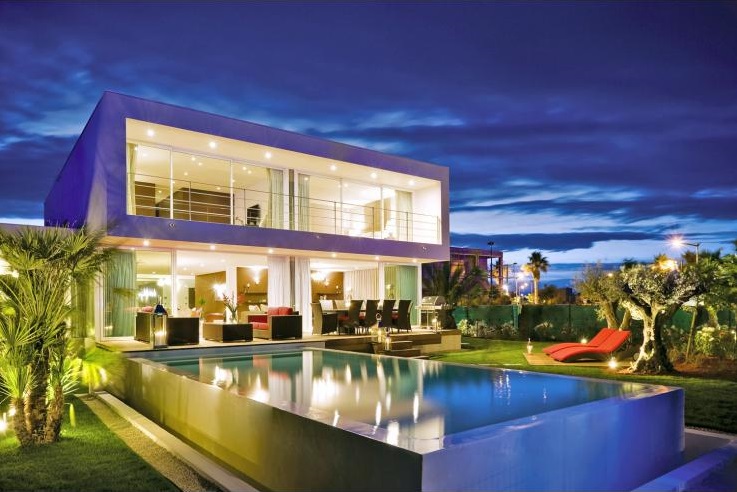 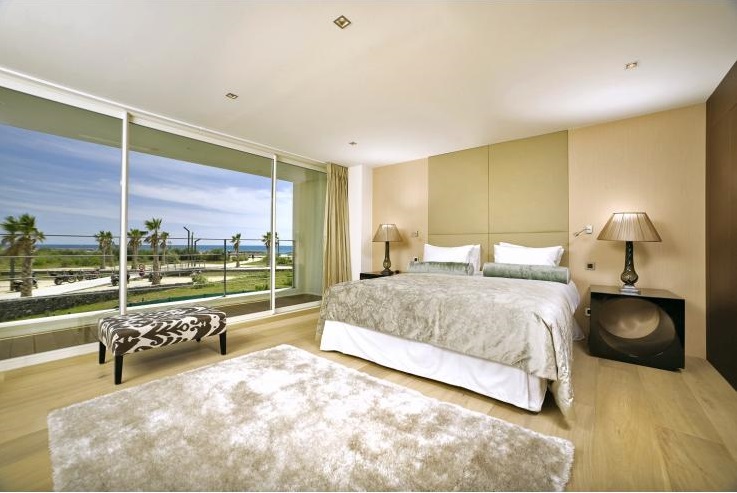 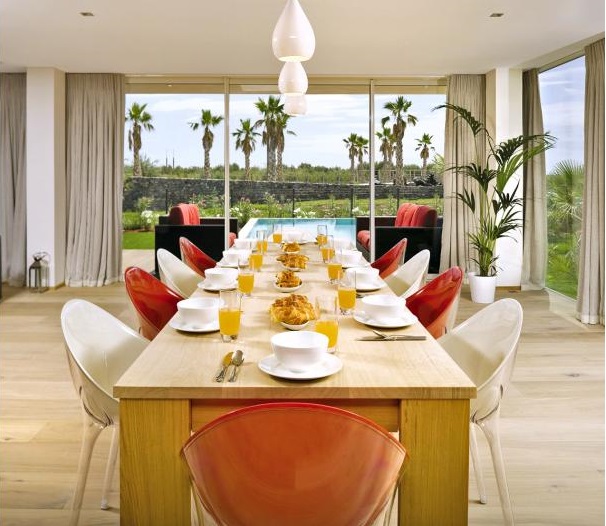 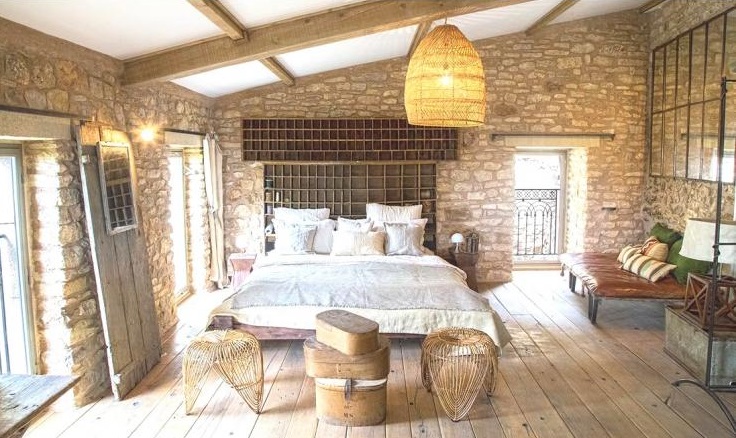 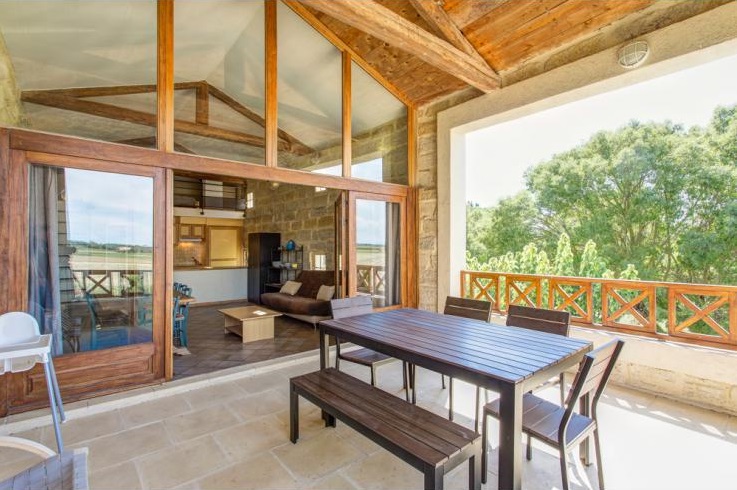 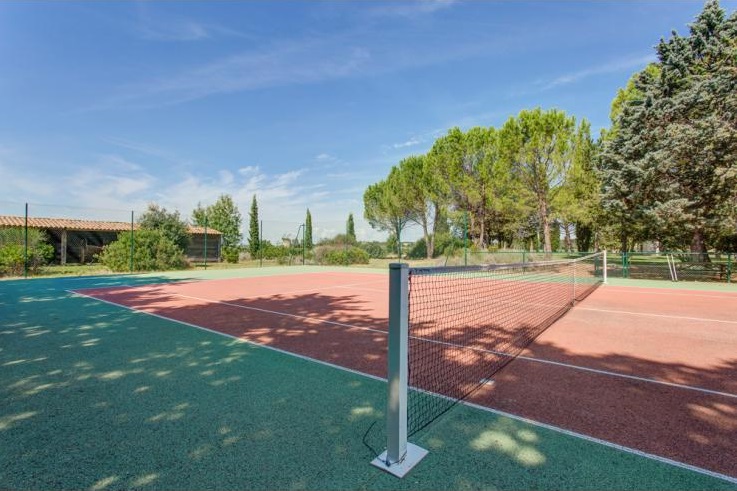 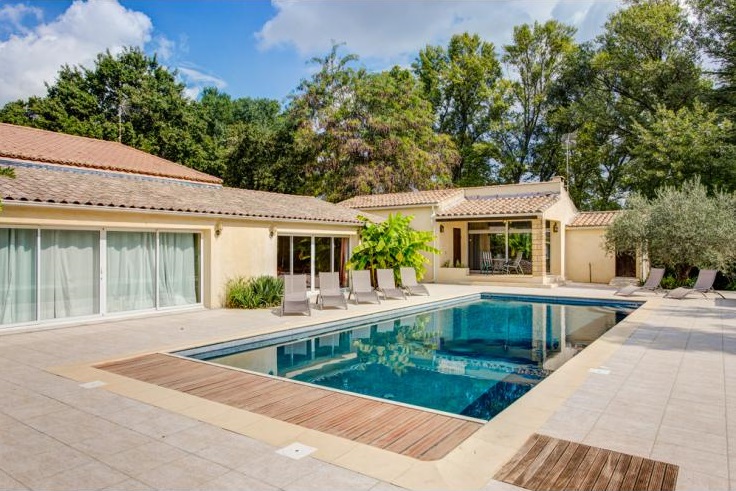 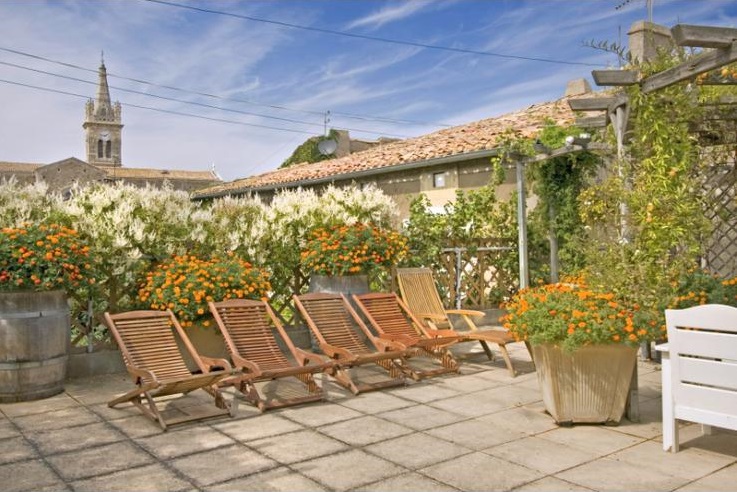 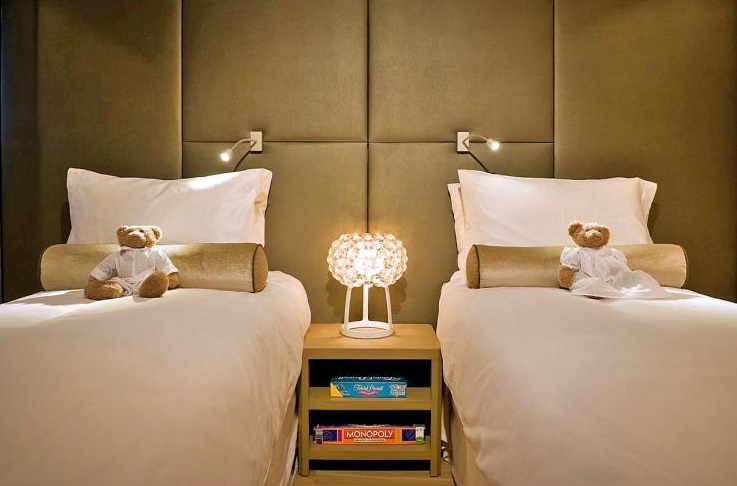 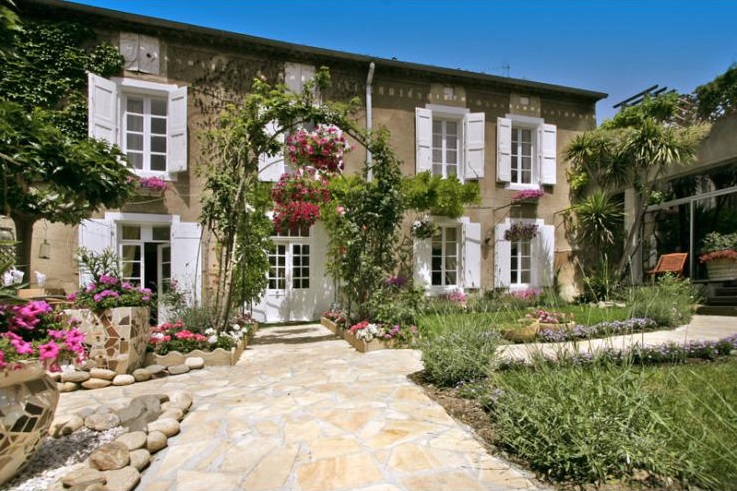 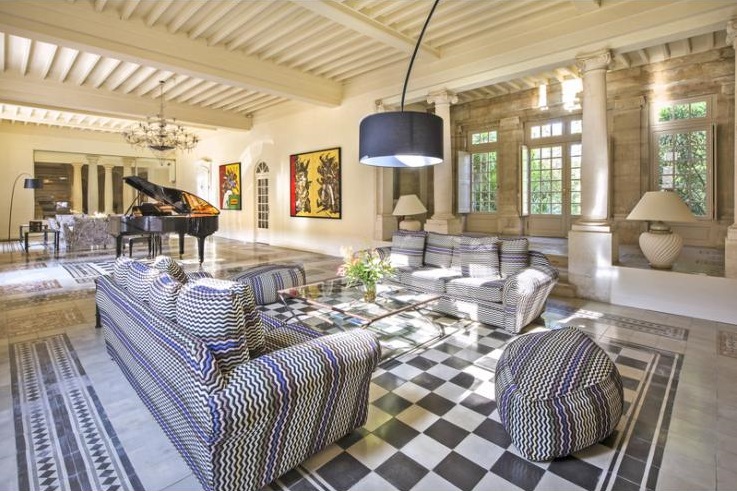 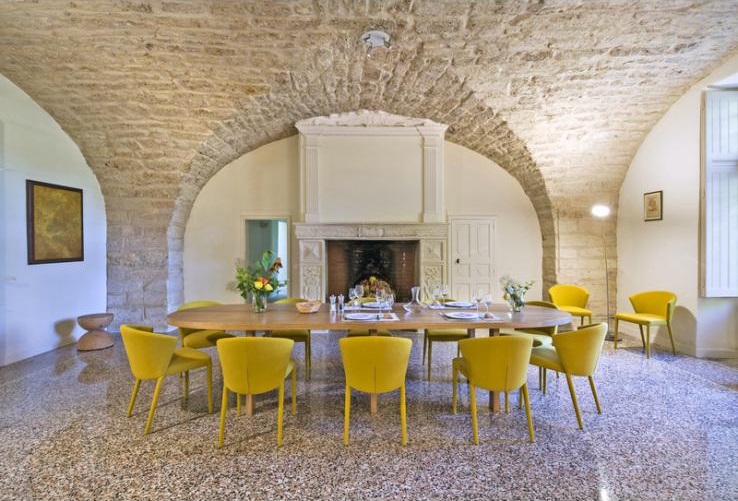 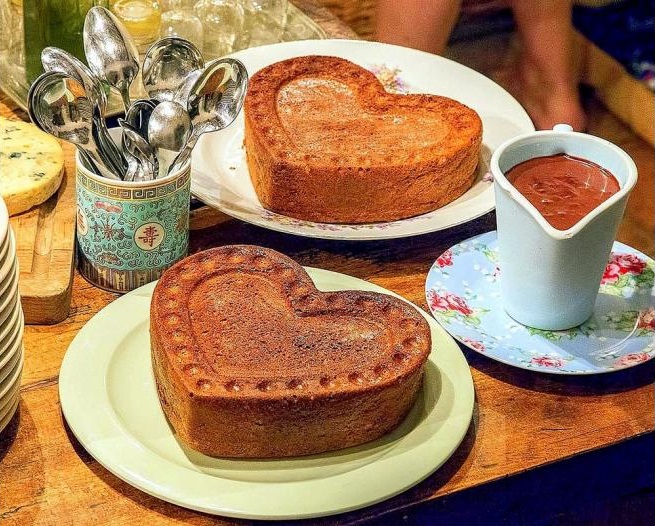 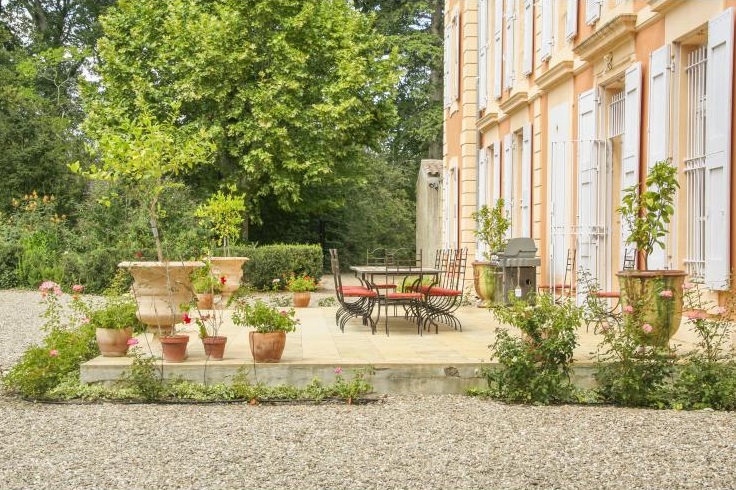 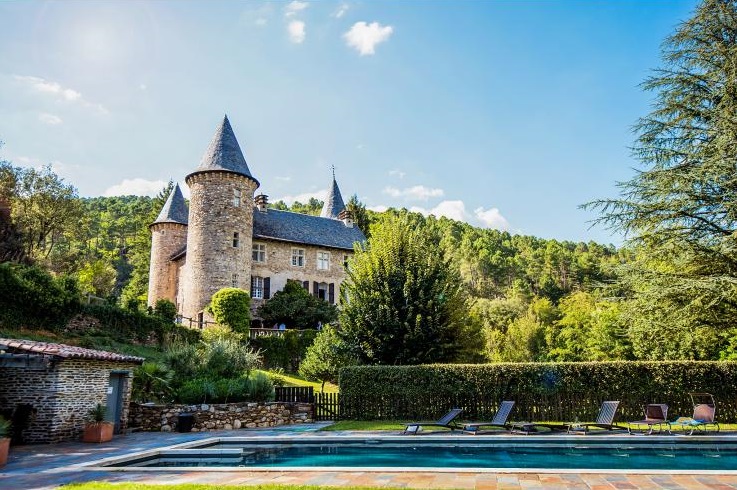 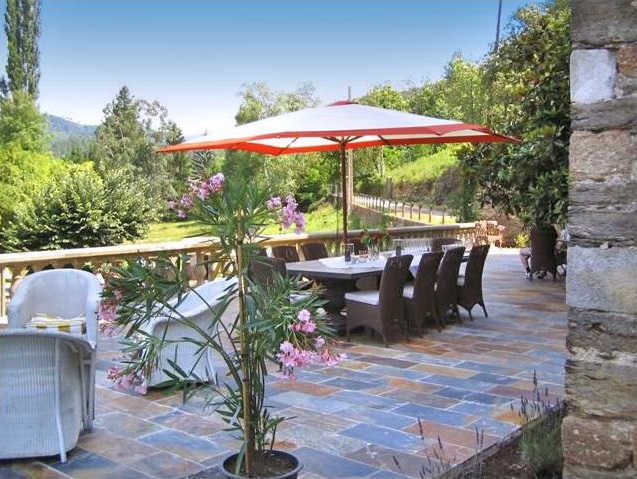 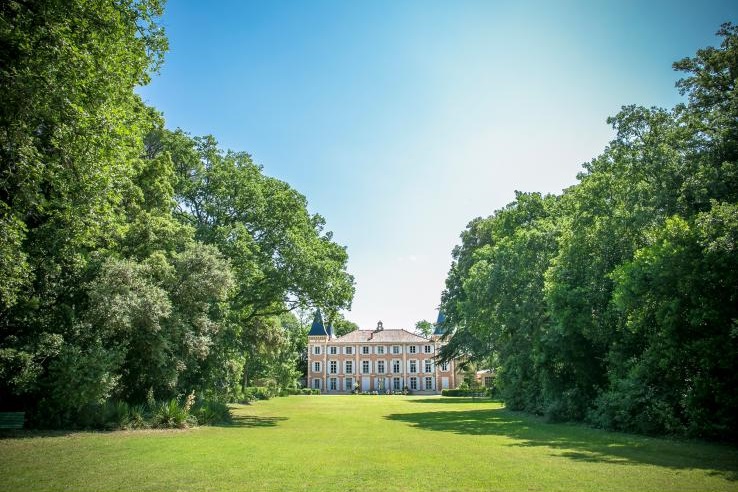 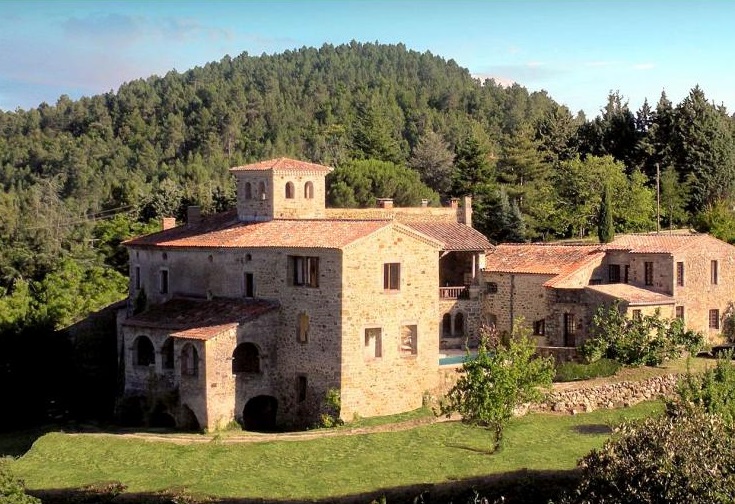 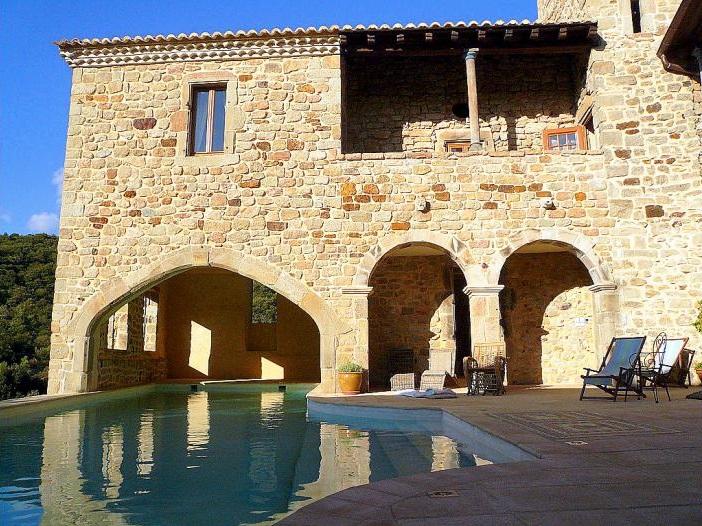