Umbria has the best of Italy to offer: rolling landscapes, wine, beautiful towns and villages, olive oil, expansive lakes and the food, glorious food. A holiday here can be as lazy, active, cultured and as delicious as you like. Check out our range of beautiful villas in Umbria to start planning your holiday, now!

Umbria is Italy at its very best. Rolling hills carpeted in green are broken only by rows of immaculate vineyards and serene olive groves. Picture-perfect towns and quiet cobbled street villages sit atop the peaks, offering staggering views across the valleys below. There are museums, castles, cathedrals and art galleries galore. And don’t even get us started on the food and wine! This is the land of truffles, rich cheese and scrummy products such as salami, sausages and porchetta. Lively festivals abound, and the region’s colourful history is evident at every turn. It is a place where you can do as much or as little as you like; go wine tasting, hiking or museum-hopping, or simply sit back and soak up the views from your villa.

Umbria is a wonderful year-round destination, with its various charming towns, pastoral valleys and mountains each offering visitors something a little different. July and August are peak months and things can get a little crowded and hot, but the highlands offer respite from the masses and the heat. Spring is a beautiful time of the year in Umbria, the region is blanketed in green and the weather is warm but not humid, perfect for hiking and sightseeing.

Italians typically take their summer holidays during August and a mass exodus occurs as the populace flees to the coast. Be aware that if you head to Umbria during this time, you may find some of the smaller restaurants and shops closed, as the owners temporarily abandon their businesses in favour of the seaside.

Like spring, autumn is a great time to visit Umbria. During this time, visitor numbers drop, pleasant weather prevails and the famous grape harvest gets underway. Winters here can be cool (you’ll probably want to flick on the heating in your villa), but shouldn’t be discounted, particularly if you’re after a cultural tour of Umbria’s churches, museums and galleries.

• Perugia – Soak up the architecture and ambience of Umbria’s capital.
• Basilica di San Francesco, Assisi – Gawp at the stunning frescoes inside this magnificent medieval church.
• Spello – Weave through the cobbled backstreets of this walled hilltop town.
• Duomo of Orvieto – Appreciate the majesty of one of Italy’s finest Gothic cathedrals.
• Spoleto – Soak up the staggering views from Spoleto’s hilltop castle.
• Gubbio – Throw yourself into one of the vibrant festivals in one of Umbria’s oldest towns.
• Castello del Leone, Castiglione del Lago – Climb the watchtower of the 13th-century castle for views across Lake Trasimeno.
• Wine tasting – Take a tour of one of Umbria’s world famous vineyards.

At first glance, Umbria may not seem like the ideal family destination. There are just one too many museums and art galleries to make it sound hugely appealing to children. But that couldn’t be further from the truth. In fact, this region makes for a perfect family holiday, with ample lakes, mountains, history and castles to explore as well as more pizza and gelato than your little ones could ever dream of.

What’s more, children are simply adored in Italy, and your family will be welcomed with open arms wherever you go. And there are just so many activities to keep them entertained, from chocolate factory tours to rip-roaring aqua parks, Pinocchio-themed restaurants to child-oriented art classes.

Umbria’s beautiful countryside will become their playground as they hike with donkeys, captain their very own boat on Lake Trasimeno and clamber up ancient hilltop castles. Here we bring you some of our very favourite family-friendly activities in Umbria.

Best activities for kids in Umbria

For more great suggestions of things to do with the kids in Umbria, check out this guide!

Cycling routes to explore with kids

It isn’t so much a question of whether there is anything to do in Umbria, but more a question of how much you will have time to do on your holiday here, for the region is so teeming with activities suited to both families and groups that you’ll have a hard job choosing which to prioritise. If you need some extra help, have a look at a local’s perspective for some insider tips.

You can spend days sightseeing in the bucolic village and towns, or seeking out some of Italy’s most impressive castles, cathedrals and museums. Then head out to discover the breathtaking landscape, where hills give way to vineyard-covered valleys, which can be explored on foot or by bike, car or even in typical Italian style: by Vespa.

While we’re on the subject of vineyards, no trip to Umbria is complete without sampling the region’s finest vintages and there are plenty of excellent wineries to visit here. Play a round of golf together, go truffle hunting or simply relax around your villa’s dining table and enjoy a leisurely, hearty meal just the way the Italians do.

Best things to do in Umbria

And that’s just for starters, we’ve written a blog post with all our favourite activities in Umbria.

If you’re in it for the wine, you’ll be spoiled for choice in Umbria. Here are three of our favourites, but you can read about some more here.

Umbria is one of Italy’s true foodie destinations, and – for a country where food and wine are the cornerstones of life – that’s saying something. In this hilly, forested region, earthy flavours and simple dishes reign, the superb raw ingredients in no need of being jazzed up. As well as having abundant olives, herbs, vegetables and grains, Umbria is also truffle country, and you can go scouting around for the sought-after delicacy yourself. You will also find melt-in-your-mouth cured meats, gooey cheeses and roasted meats on most menus.Vineyards blanket the Umbrian valleys and the region’s long wine-making traditions are today twinned with state-of-the-art technology and eco-aware farming practices to create some of the country’s best wines. No trip would be complete without a visit to one of the picturesque vineyards to sample some for yourself. There are so many fabulous food and wine experiences to be had in Umbria that choosing which to indulge in can be a little tricky – here are a few of our favourite.

Dishes not to miss when in Umbria 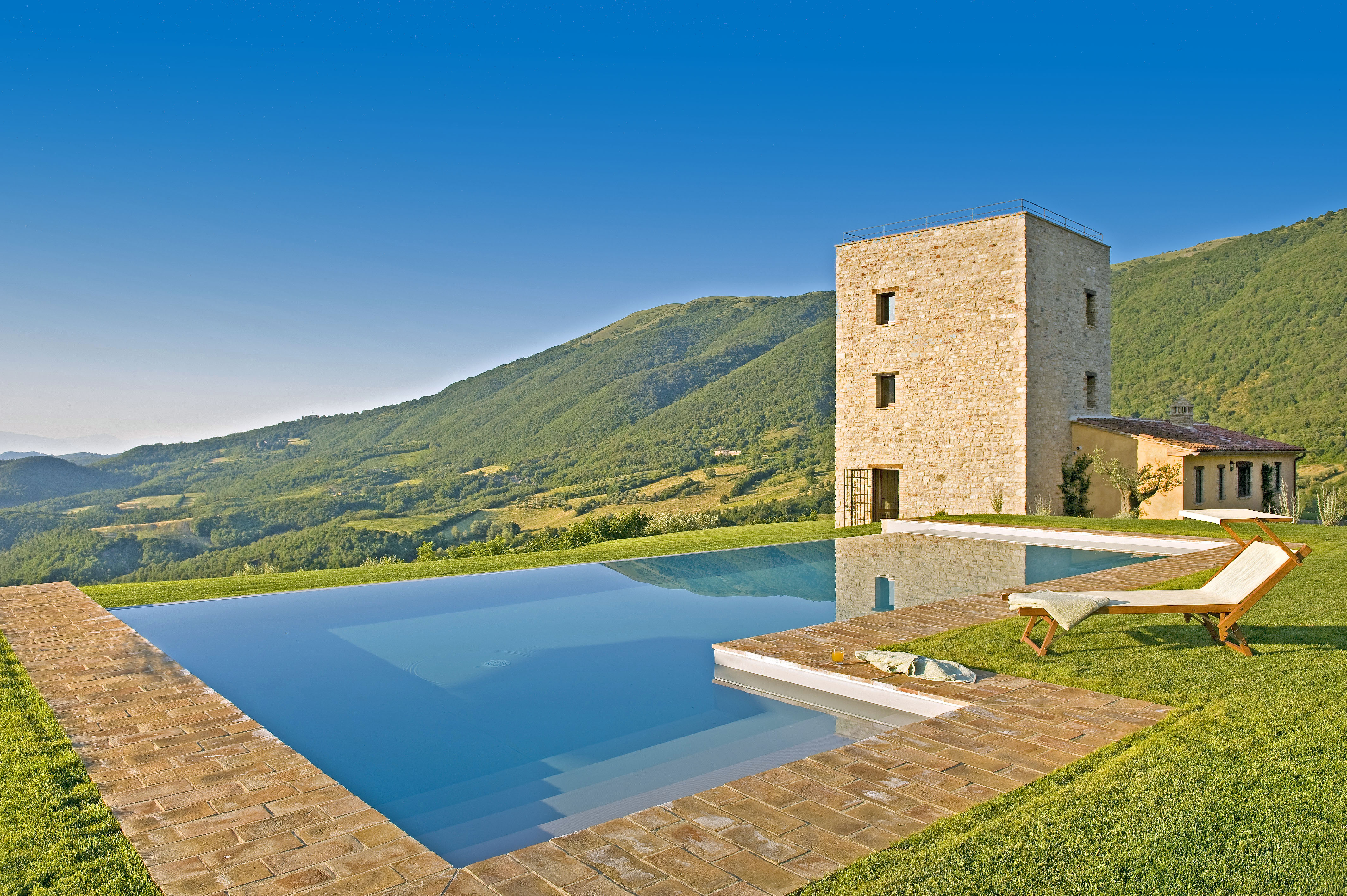 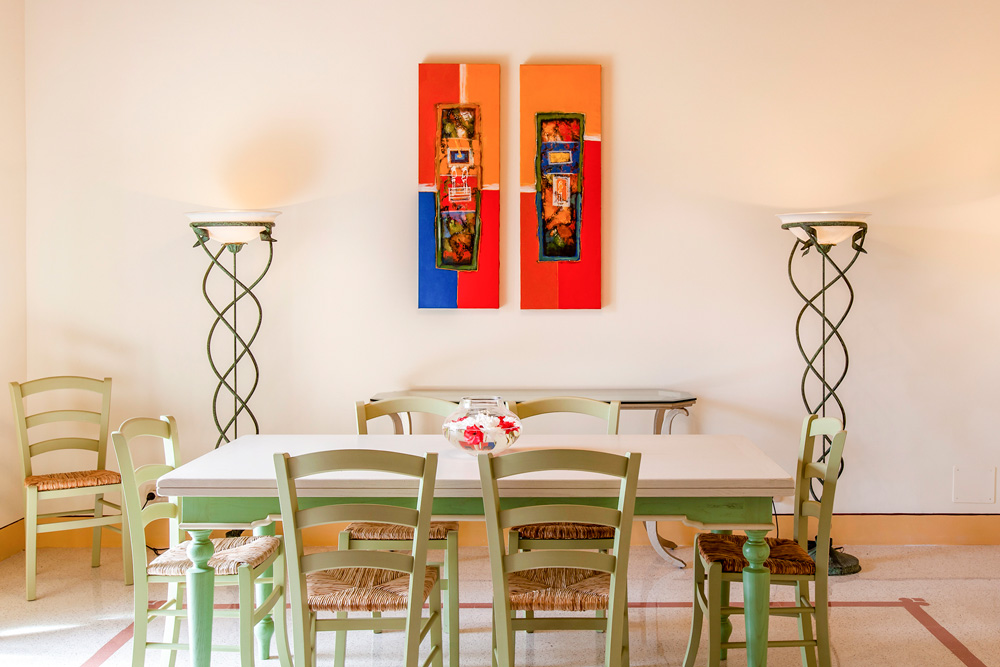 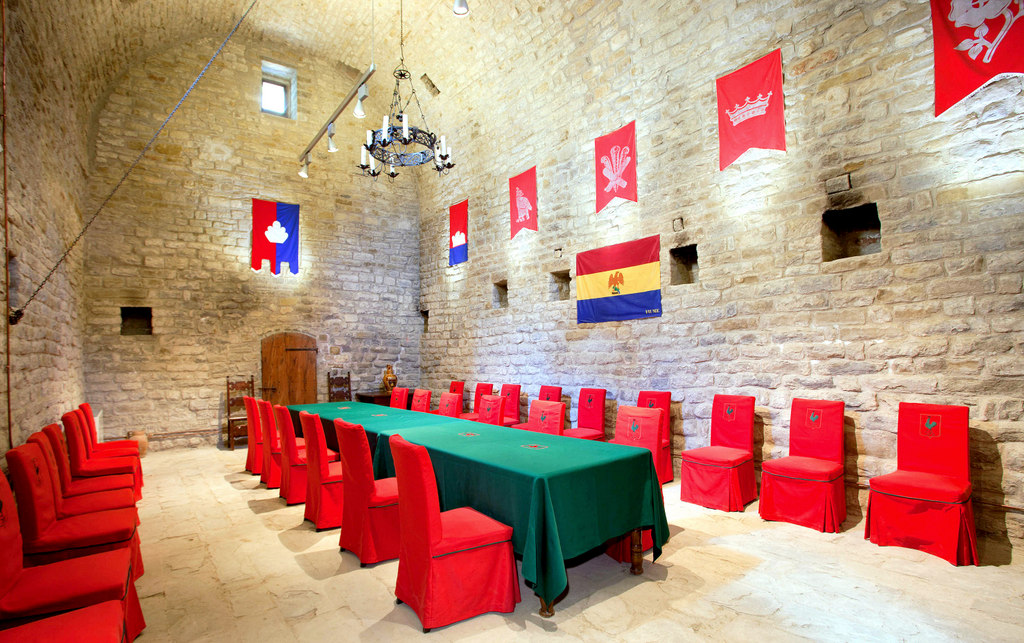 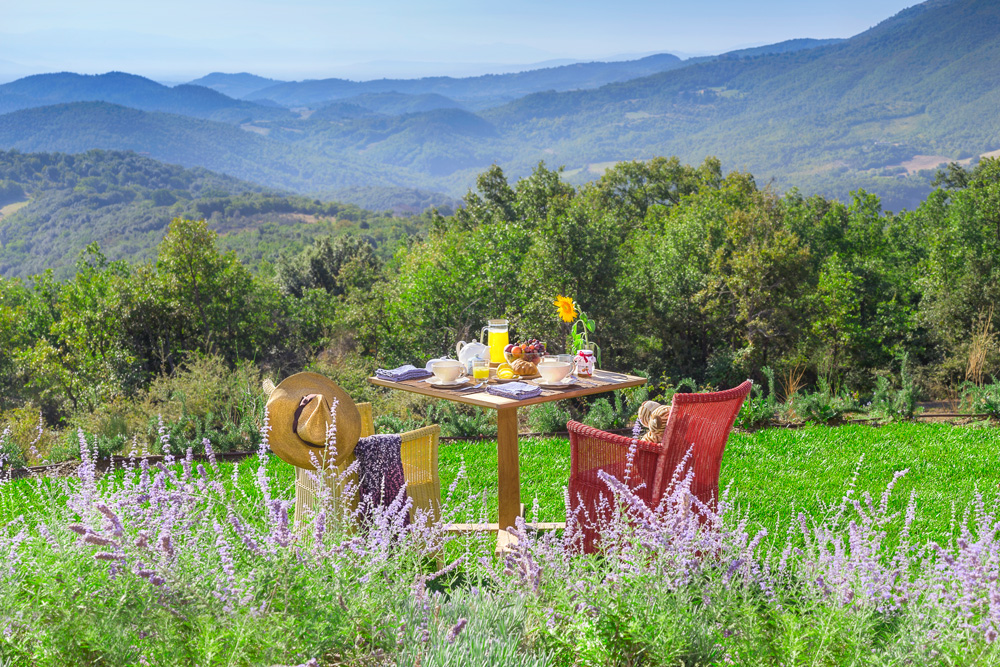 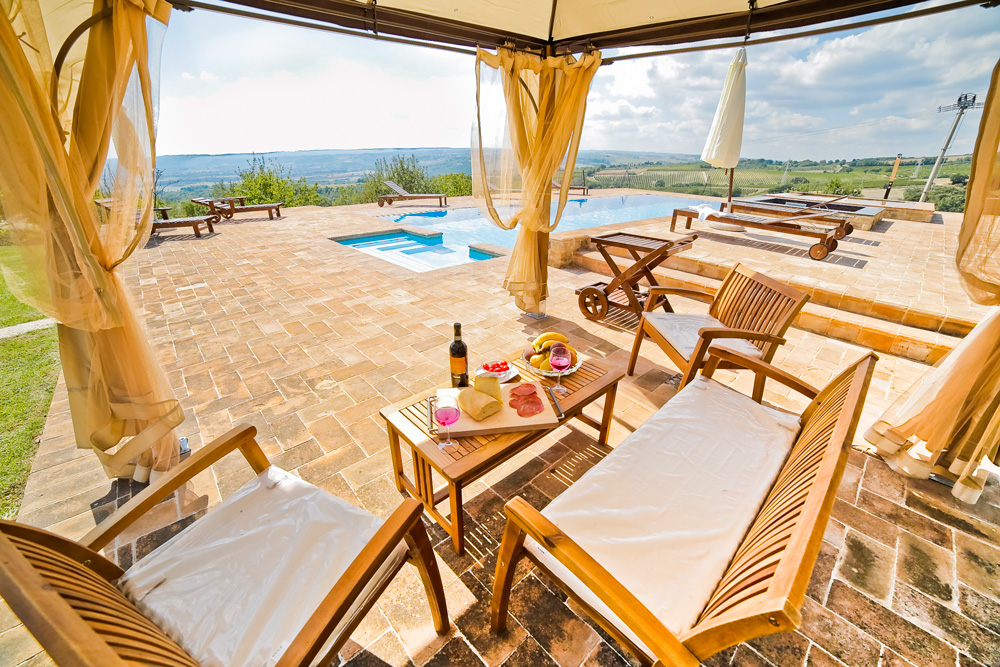 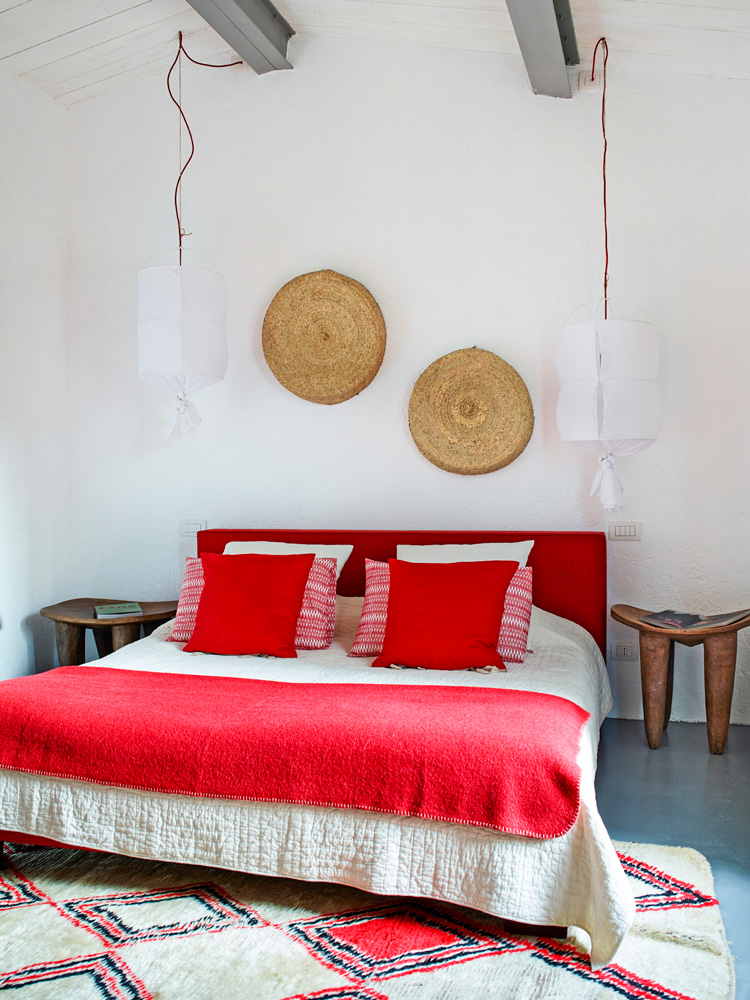 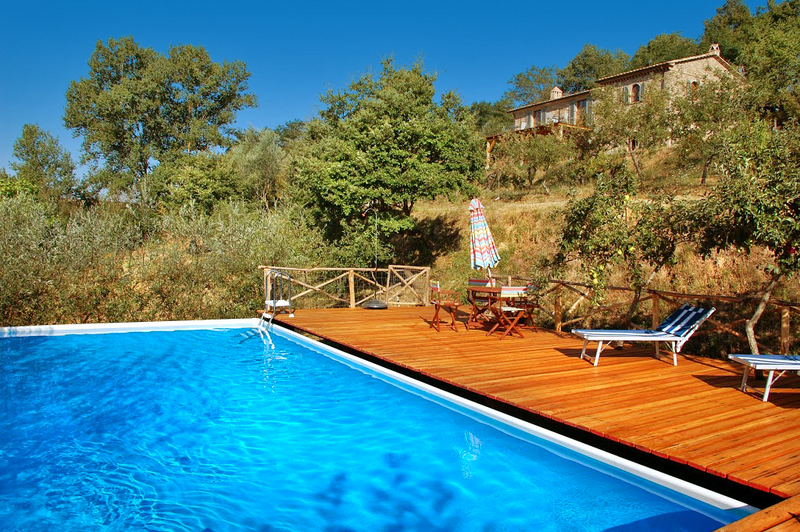 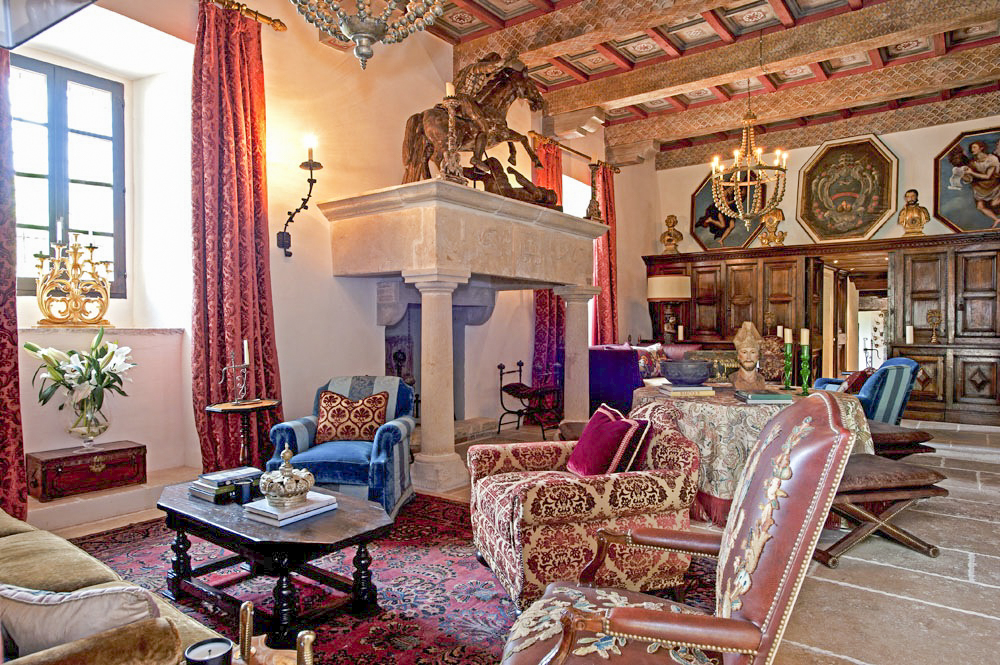 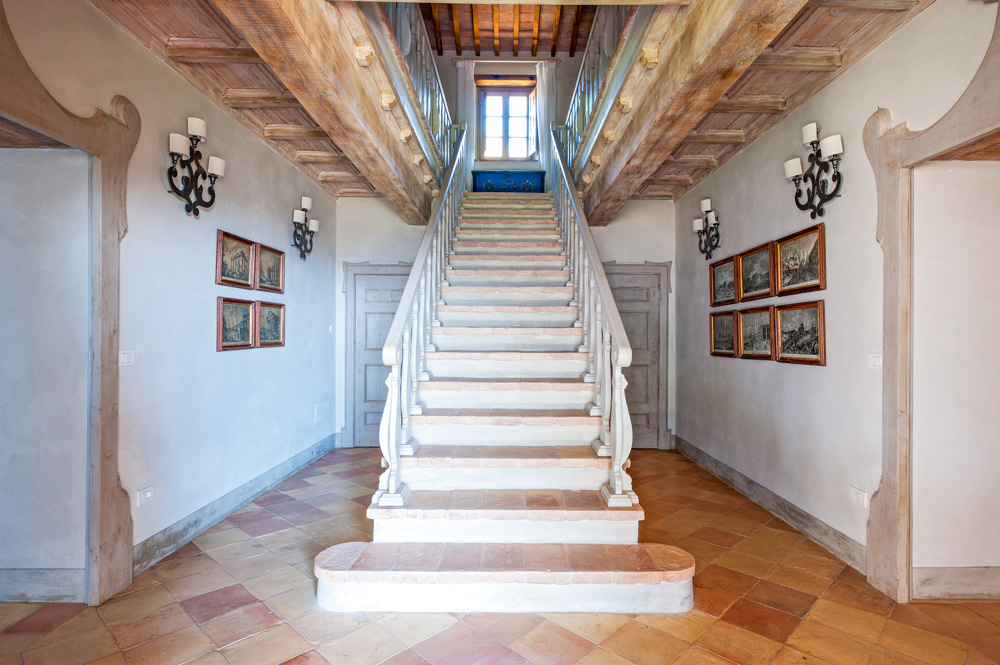 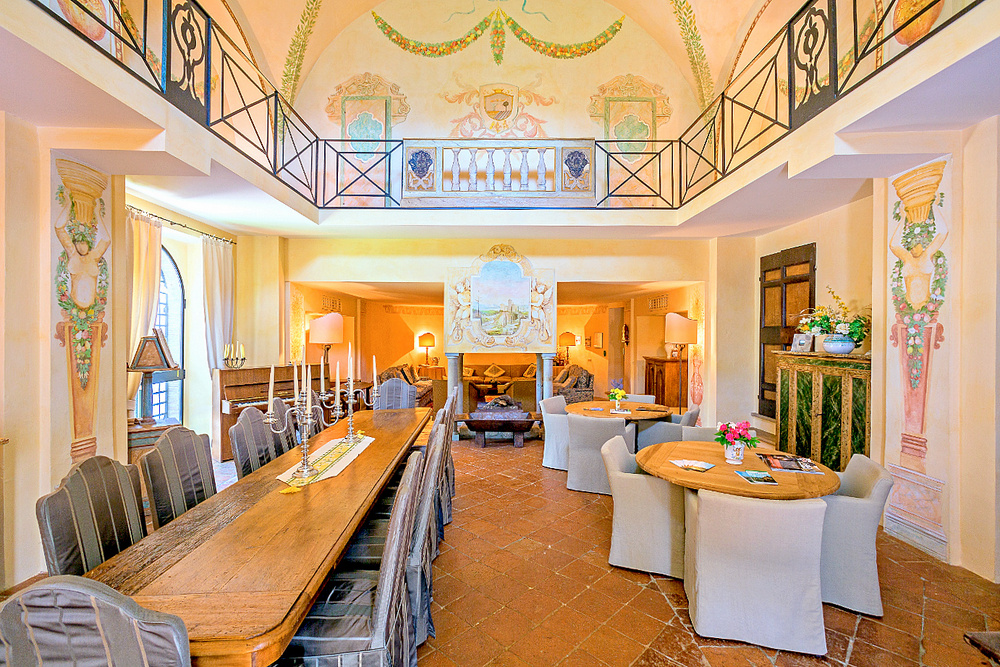 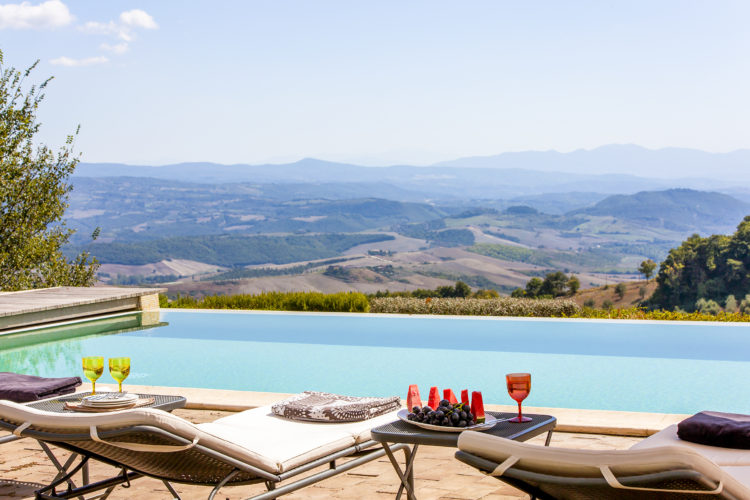 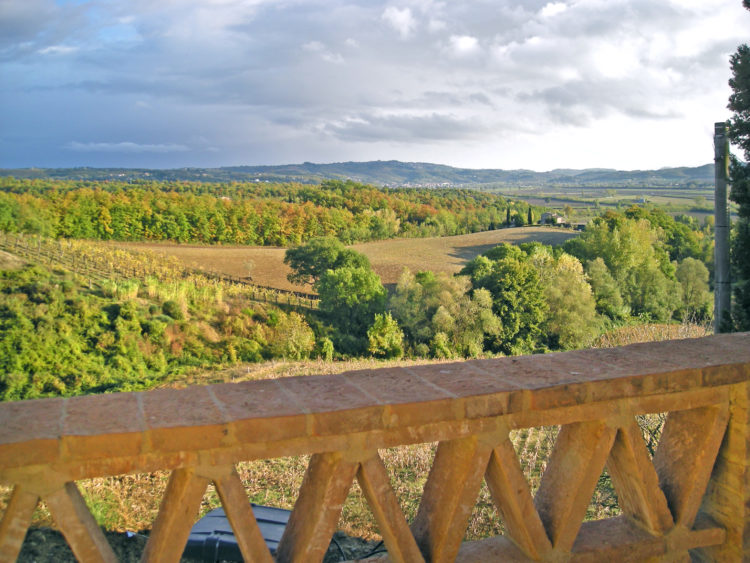 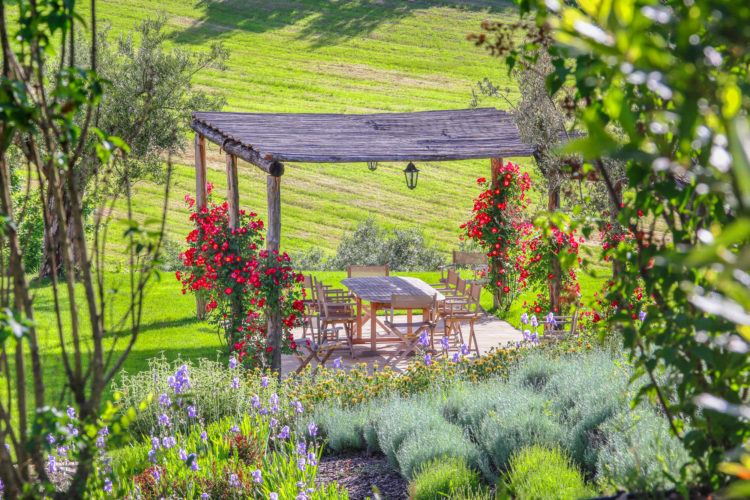 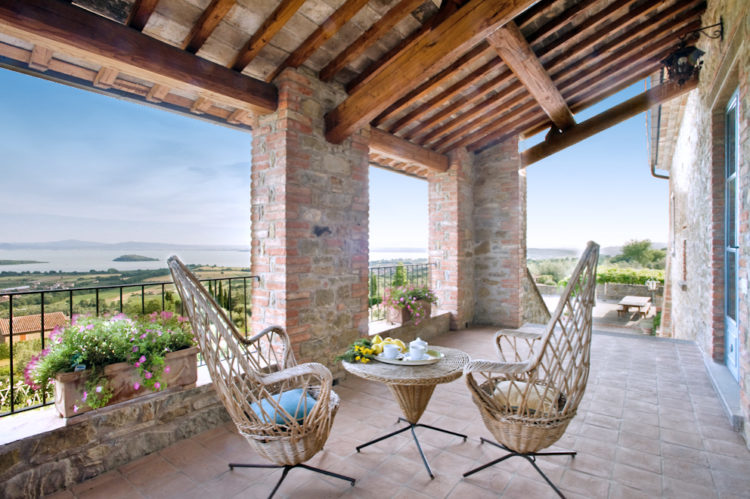 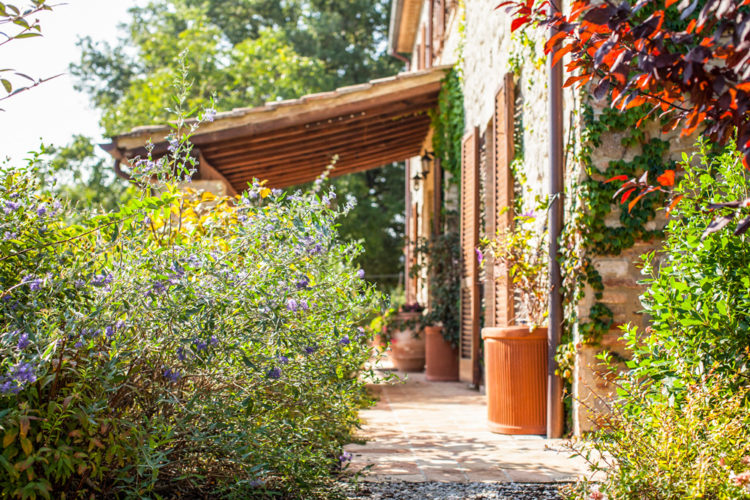 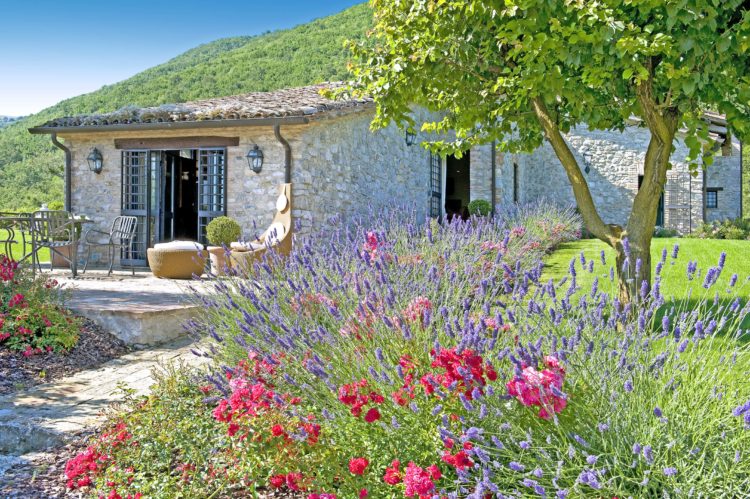 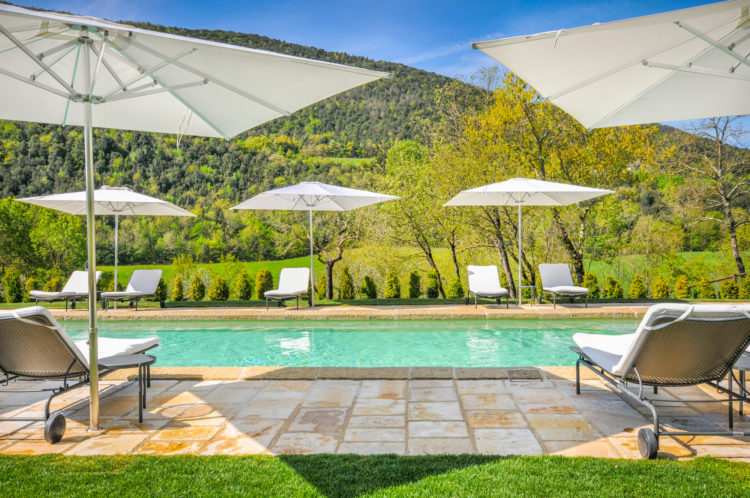 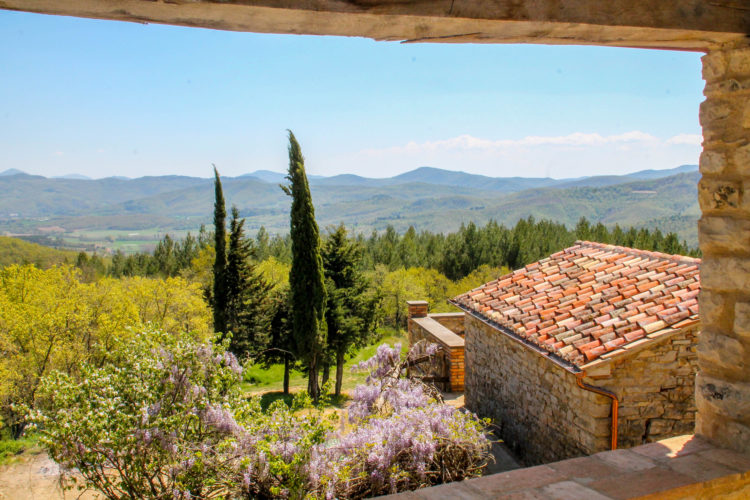