With bottle-green mountains plunging to azure waters and whitewashed towns draped in bougainvillea, Skopelos holidays enchant visitors at first glance. Delightful discoveries are as common as the chapels that litter the labyrinthine town of Chora; each as delicious as the plums plucked from the island’s orchards. From kayaking hidden coves and unearthing tranquil monasteries to cycling through vineyards and island-hopping the Sporades archipelago, here are the top 10 things to do in Skopelos.

Taste the golden elixir of Skopelos 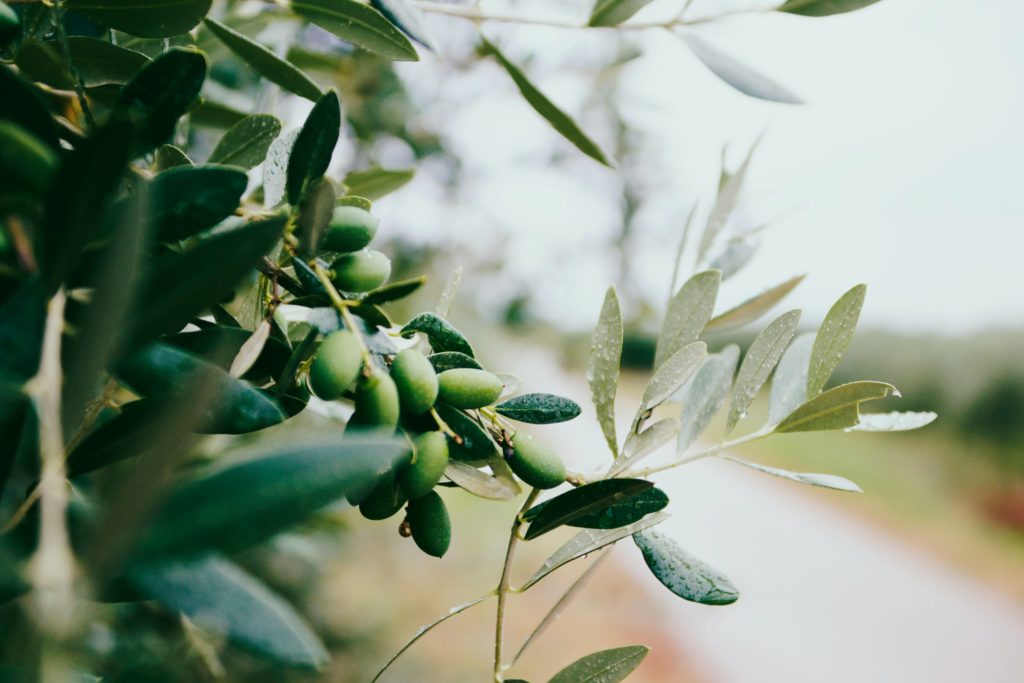 Antoniou Family Olive Press: This olive-oil maker is one of the most famous on the island. After the tour and tasting, buy a few bottles to bring home.

The island’s mountainous interior is crisscrossed with hiking trails, which dart in and out of shady forests, olive groves and tiny villages. Check Skopelos Walks for suggested routes to explore on your own or sign up for a local guide.

The Winner Takes It All at Agios Ioannis

Follow in the footsteps of Meryl Streep and hightail it to Agios Ioannis, whose exterior was shot in the wedding scene of 2008 smash-hit musical Mamma Mia. The tiny 18th-century church is improbably located atop a rocky outcrop, 100 metres above the waves. You’ll have to clamber up 198 stone steps to reach the chapel, but it’s worth it for sweeping views of the island-dotted Aegean. 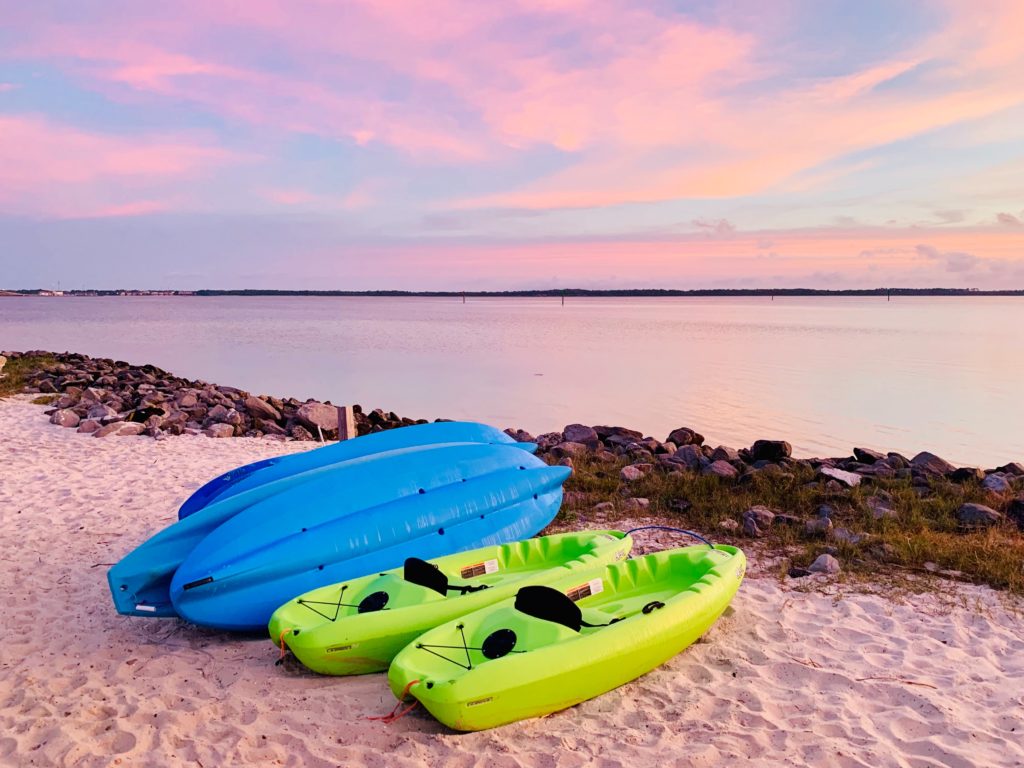 Go sea kayaking along Skopelos’ coastline to discover hidden coves, secluded caves and tiny islets. Kayaking Greece offers rentals and tours – some at sunset; others with picnic stops and snorkelling.

Sweeping views from a Venetian fortress

Stride up the sinuous streets of Skopelos Town, or Chora as it’s locally known, to its crowning glory: kastro, a crumbling Venetian fortress. Push through those last calf-shredding steps and you’ll be rewarded with unspoiled views over the amphitheatre-style town, harbour and sea.

Havens of calm at Greek monasteries

Just outside Skopelos Town is a cluster of Greek monasteries, which open onto calm courtyards filled with flowers. A network of well-signposted walking trails connects Sotiros, Agia Varbara and Agia Moni, if you want to hike between them. 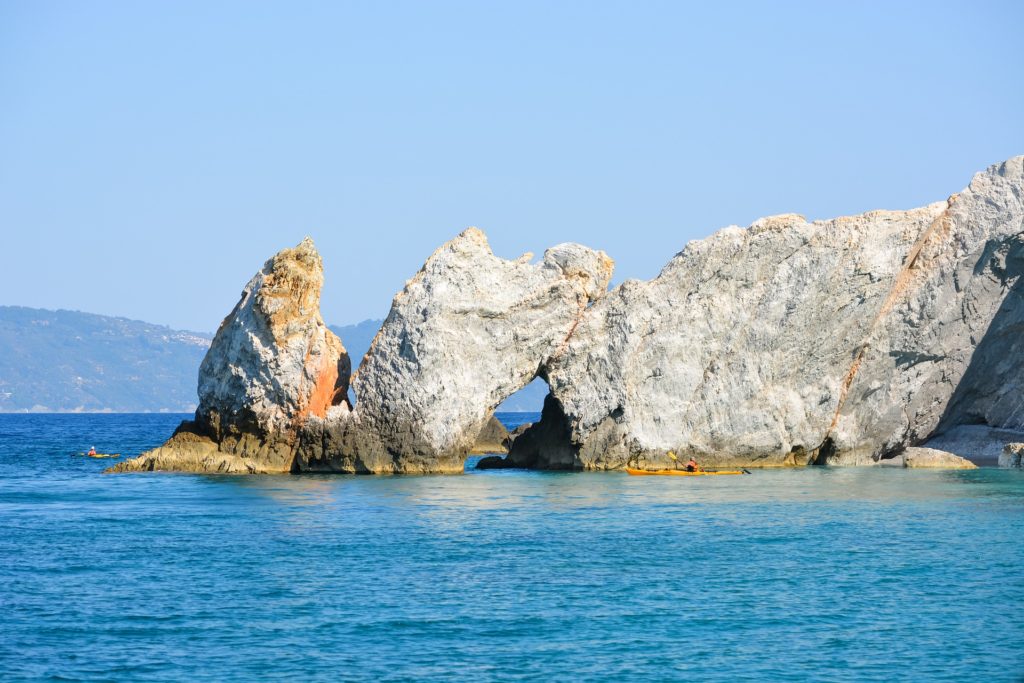 Channel your inner castaway with an island-hopping adventure around the Sporades archipelago. Combine the rugged beauty of Skopelos with the dazzling white-sand beaches of Skiathos (head north to escape the hordes), and the wild, untamed Alonissos, home to the National Marine Park with the endangered Mediterranean monk seal.

Dive into the Aegean

Try to time your visit with the Feast of the Dormition of The Mother of God (August 15), an event commemorating the death and resurrection of Christ’s mother, and her assumption into heaven. Following a two-week fast, the celebrations are one of the most popular in Greece, with panigiria festivities held in public squares across the country. Expect lots of food, wine, music and dancing.

With forested peaks giving way to olive groves and plum orchards, Skopelos is an extraordinarily scenic island to explore by bike. A network of cycling trails carves through the mountains, passing natural springs to cool down in en route. Skopelos Cycling rents out a variety of bikes.

Now you’ve seen what Skopelos has to offer, why not check out our luxury villas in Skopelos or contact our concierge team for a helping hand. Find out more about Skopelos in our Skopelos Travel Guide and Best Beaches in Skopelos.