History and gastronomy go hand-in-hand in Normandy, making it a great choice if culture and fine dining are what you’re looking for in a holiday! There’s still plenty on offer besides the food and tales of yesteryear, however – you can take a tour around some of the beautiful inland towns and villages or head to the coast, where you’ll find a mixture of wide sandy beaches and rugged, romantic cliffs. If you’re not already convinced to head to one of our luxury villas and chateaux in Normandy (or maybe if you’ve already booked) you’ll find a wealth of great things to do, see and eat in our ultimate Normandy travel guide!

Normandy has always been at the heart of European history. From William the Conqueror pinching the English throne to Allied troops storming the beaches, this region has helped to shape the politics and geography of the continent. Rich history is on every corner in Normandy, from the amazing Bayeux Tapestry to the haunting World War II cemeteries, yet the region’s appeal goes even further. The fortified island of Mont Saint-Michel, the dramatic façade of Rouen Cathedral and the delectable cheese of Camembert are just three more reasons why Normandy is one of France’s loveliest spots. 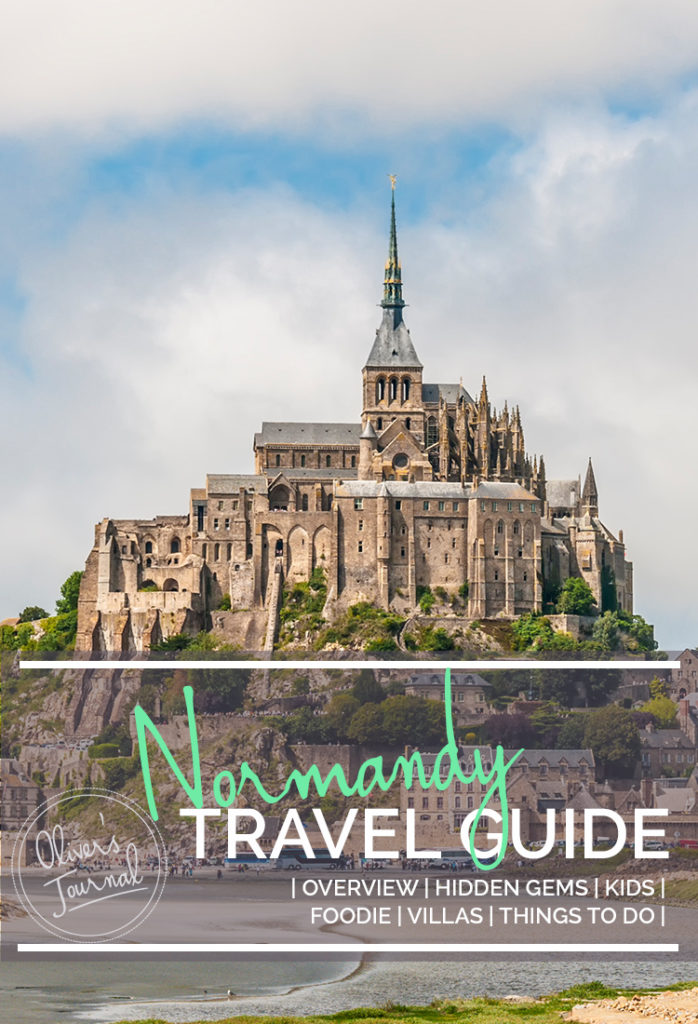 There’s never a bad time to visit Normandy, but most visitors descend during the hottest months of June to August. The sun is shining more often than not, with average highs of 23 degrees Celsius. Yet just like England, rain can appear at any time. Summer is also popular because it has the region’s two most significant events: the D-Day commemorations on the landing beaches at the start of June and the Fêtes Médiévales de Bayeux (featuring enthusiastic historical re-enactments of Viking, Saxon and Norman goings-on) in early July. There are also outdoor summertime concerts in Mont Saint-Michel.

For those who want to avoid the crowds, late spring and early autumn can also be tempting times to visit. Attractions and shops remain open, while several festivals, from May’s Joan of Arc celebrations in Rouen to September’s American Film Festival in Deauville, make these off-peak trips extra special. Winter (December to February) is best avoided, as a number of key sights and attractions are closed.

On the surface, Normandy may not seem the ideal destination for kids – headline attractions of war cemeteries and giant tapestries hardly scream ‘family-friendly’. But who needs surfaces? Scratch just a little and you’ll discover that Normandy has more family fun than you can shake a Poohstick at.

Some of the region’s headline attractions are perfect for families with children. Mont Saint-Michel is like something out of a fairytale, and kids will love exploring the narrow streets, steep staircases and wooden drawbridges of this extraordinary monastic island. The chalky cliffs of Etretat offer beaches, caves and coastal walks that are certain to keep the little ones happy. And did somebody say ‘ruined medieval castles’? Château Gaillard offers everything you need for a swords-and-shields adventure.

Then there are those individual family-friendly attractions, from treetop adventure parks to petting zoos to hot air balloons. Here are seven recommended ways to entertain kiddywinks in Normandy.

The Best Family-Friendly Activities in Normandy

The Best Family-Friendly Beaches in Normandy

If you need more ideas, just check out our post on the best family activities in Normandy.

Normandy is all about the great outdoors. There are few corners of Europe that offer such a variety of al fresco activities: you can hike or bike along the craggy cliffsides; canoe or kayak down the Eure river; fish for lobster off the Chausey Islands; learn about ancient history at stunning châteaux; recall recent history at the Norman battlefields; and join in the fun at the region’s regular cultural festivals.That isn’t to say you shouldn’t venture indoors, of course. Sunny weather in Normandy can never be guaranteed, so there are also plenty of excellent group activities available under-cover. Visitors can enjoy everything from cider tasting tours to cocktail workshops to spa treatments. To help keep you entertained on your Norman holiday, we’ve picked our favourite group activities – indoors and out.

Why not check out our blog? We’ve got the full list of the best group activities in Normandy.

It’s no secret that France is one of the world’s true culinary heavyweights, and Normandy‘s particular brand of regional cuisine is more than a match for any other. It has the country’s best cheese board, with offerings including Camembert, Neufchâtel, Pont-L’Evêque and Livarot, and is also famous for its canard à la Rouennaise (pressed duck) and agneau de pré-salé (salt meadow lamb).

As a coastal region, it also has some of Europe’s finest fish and seafood, with local specialities including turbot, oysters, scallops and mussels, while its douillons (pear-filled pastries) are loved all over the country. While Normandy produces very little wine, it is a major cider-producing region, and its apple brandy calvados is well regarded. Pommeau is a popular apéritif, while Bénédictine is the digestif of choice. With such a rich and varied culinary history, it’s no surprise that Normandy is also home to countless great restaurants and fine foodie experiences. Here’s our pick of the region’s gastronomic highlights.

The Best Restaurants in Normandy

Feel free to browse through more of our selection of the best foodie experiences in Normandy.

The Must-Try Dishes of Normandy

The Best Foodie Experiences in Normandy 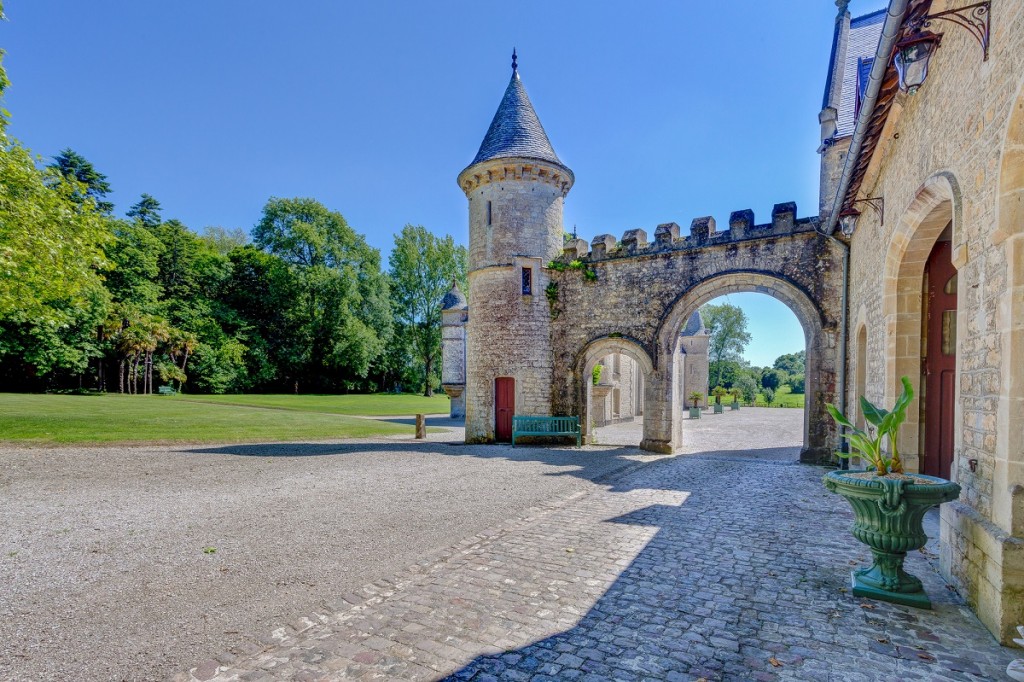 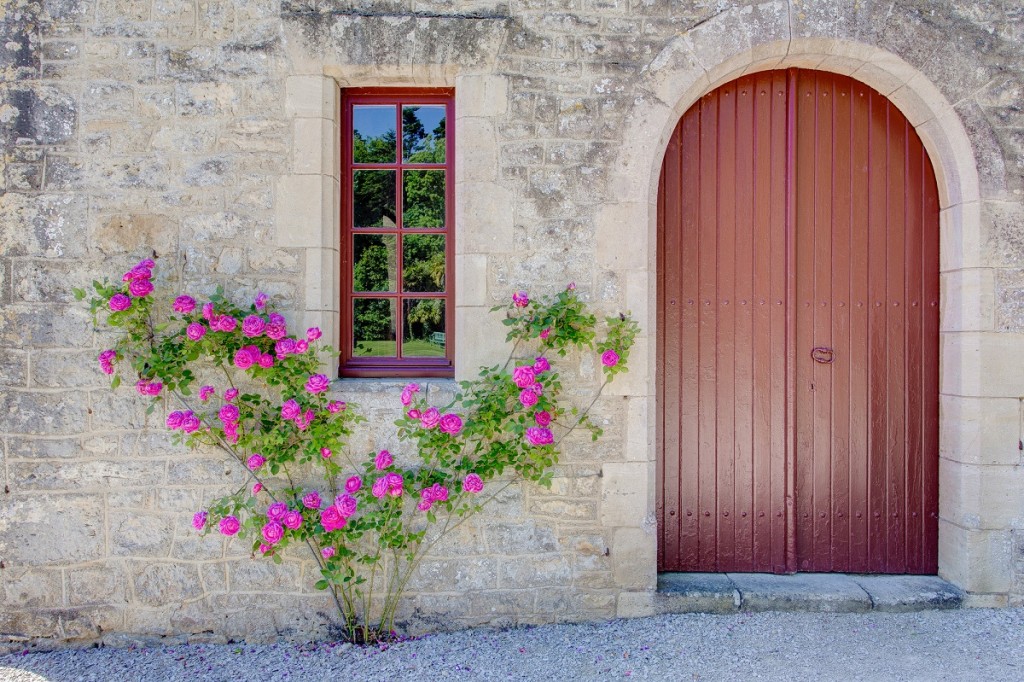 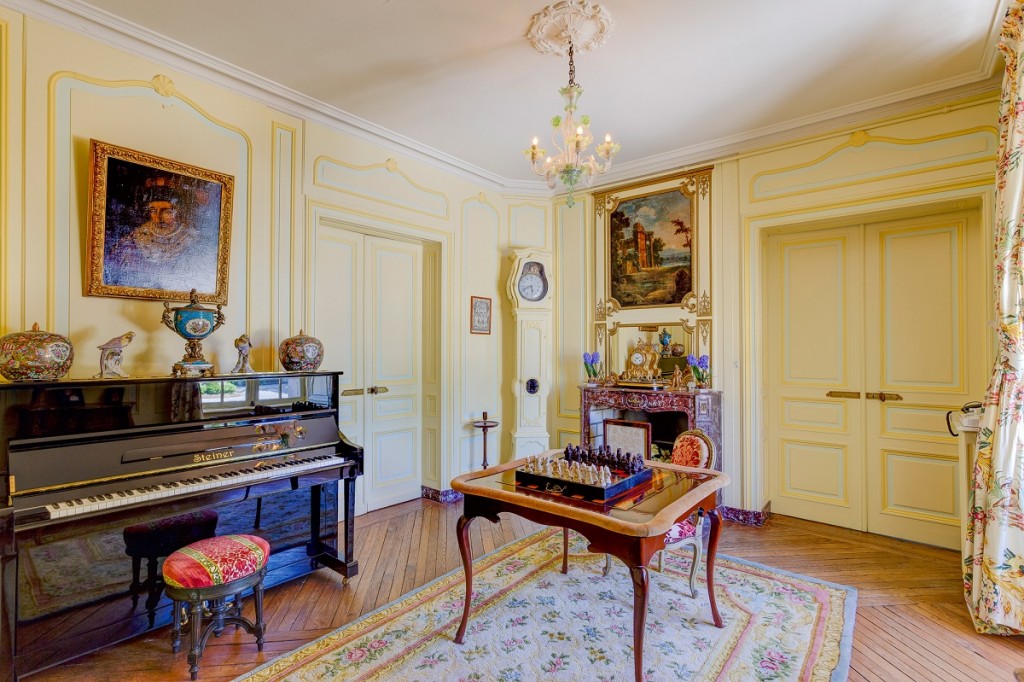 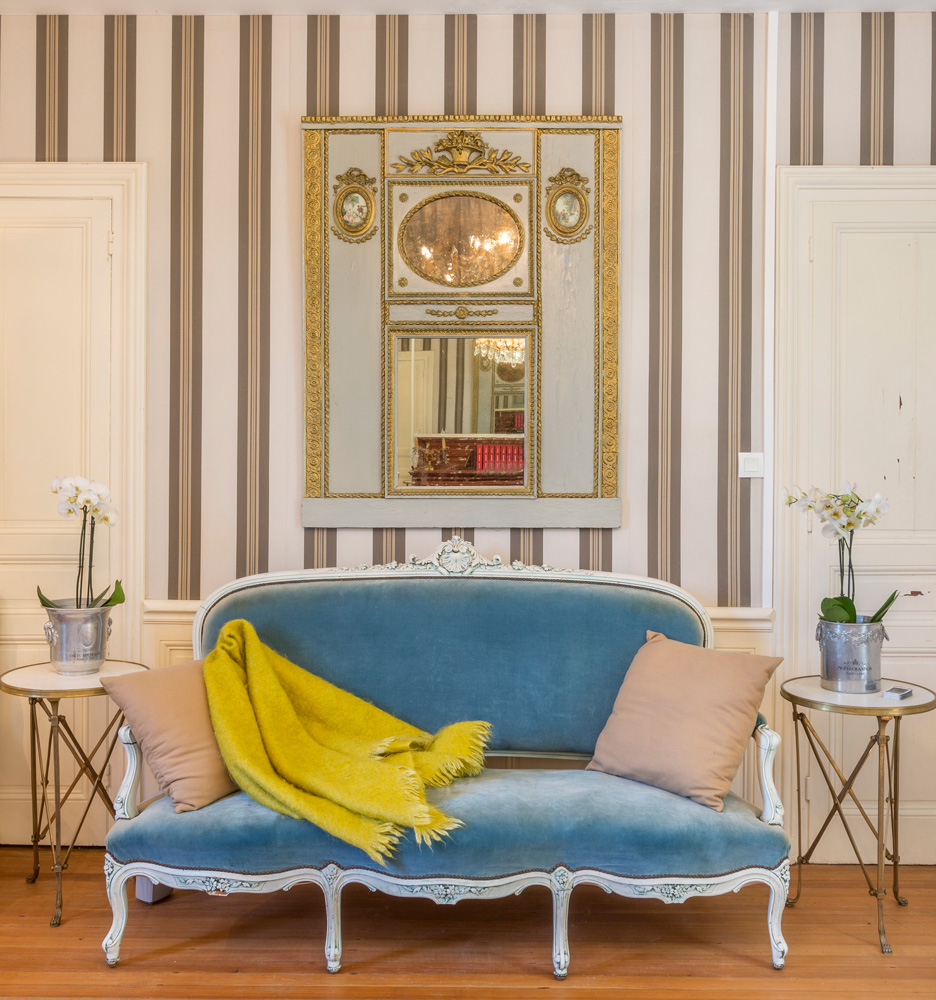 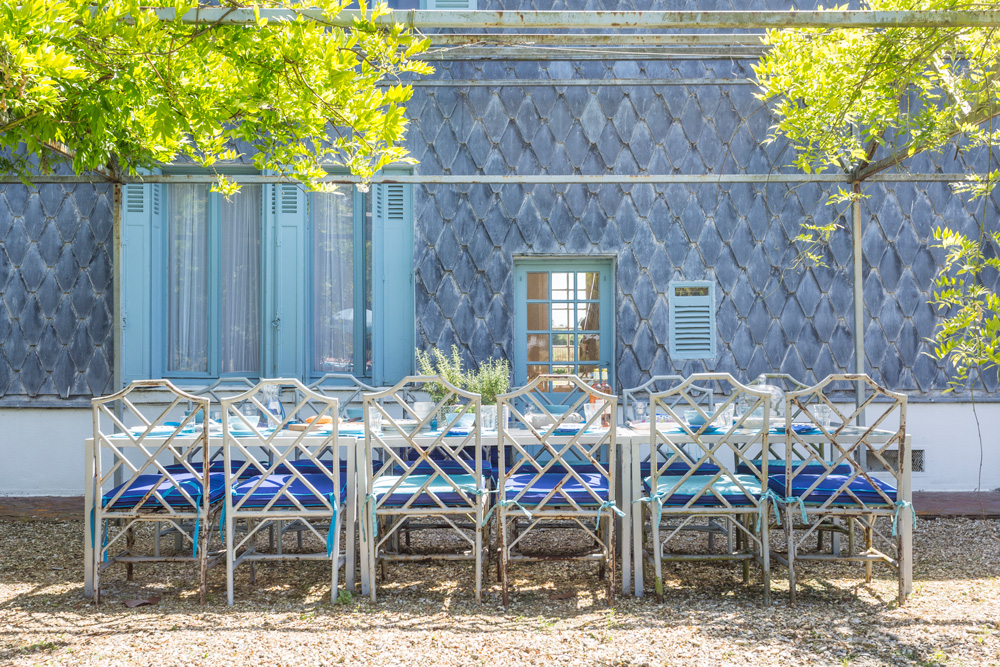 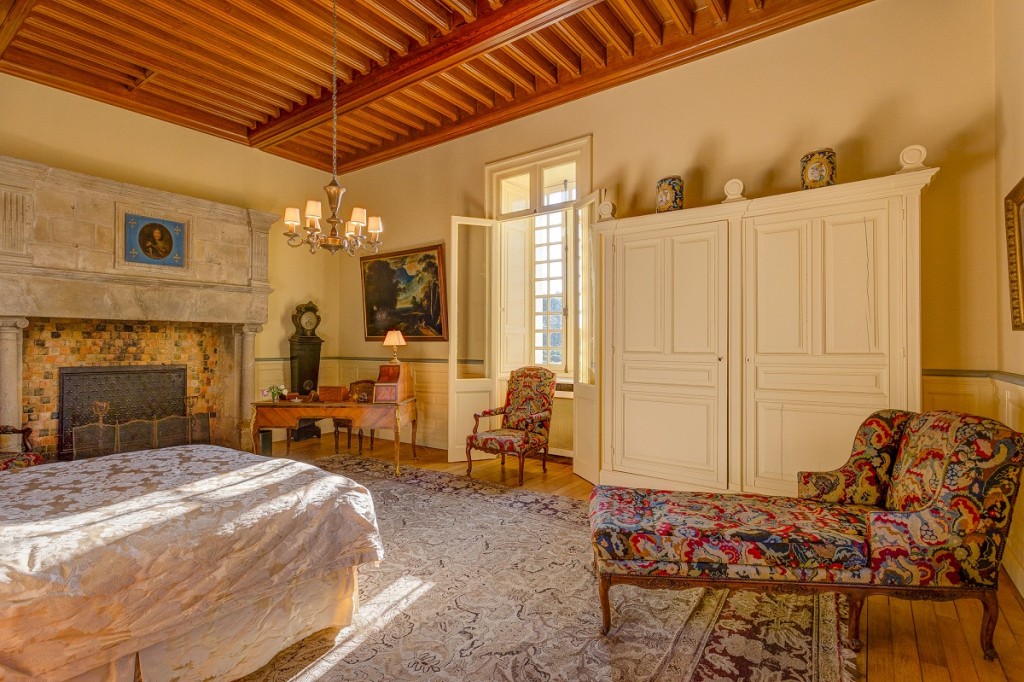 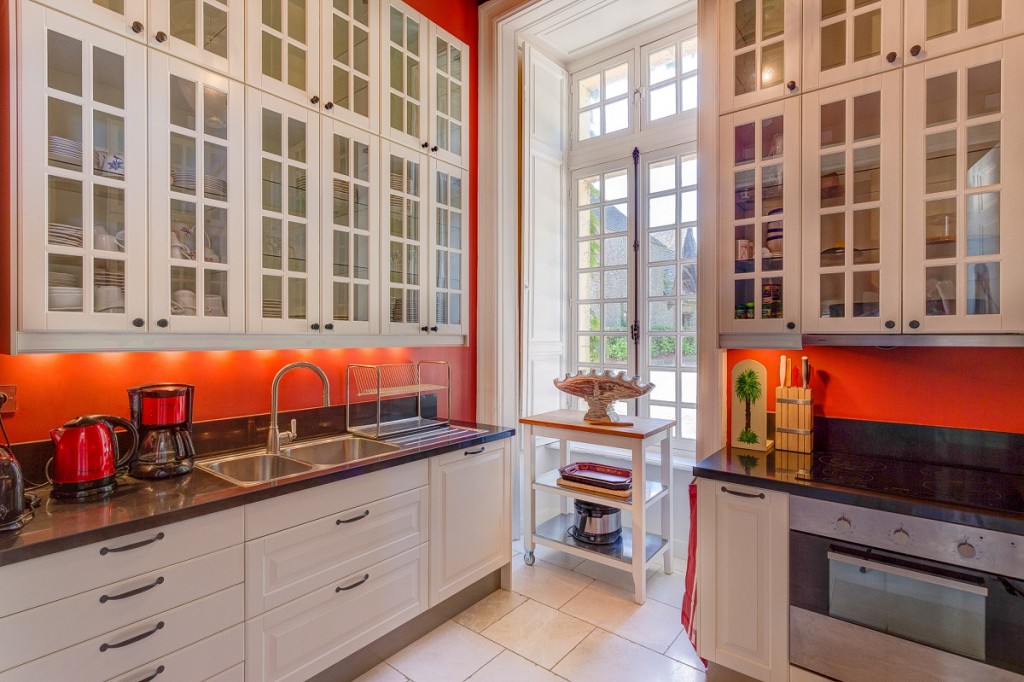 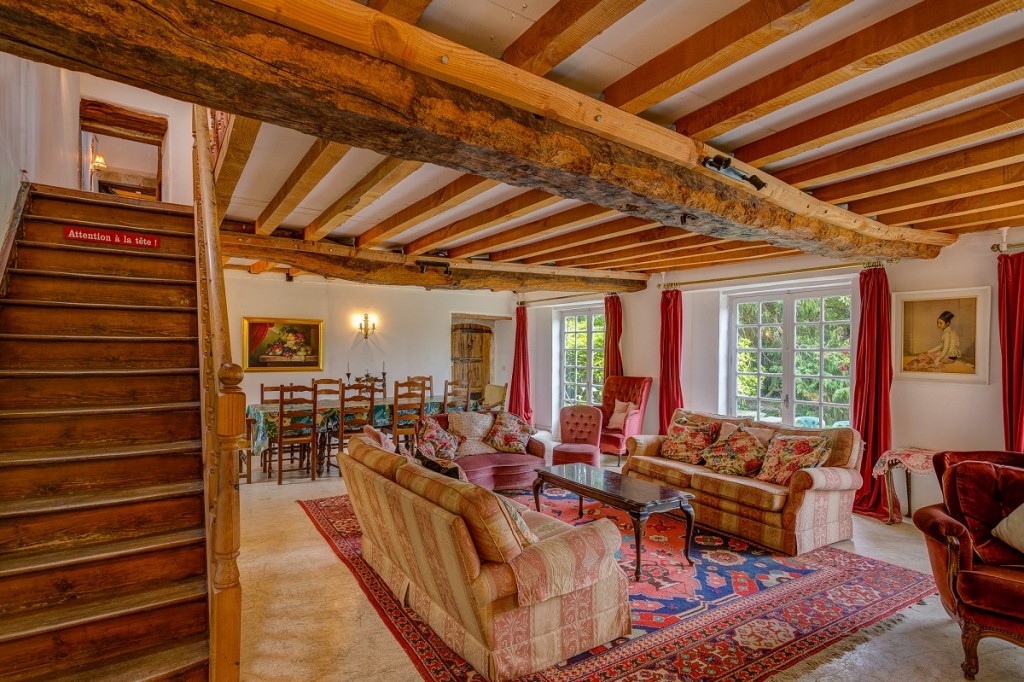 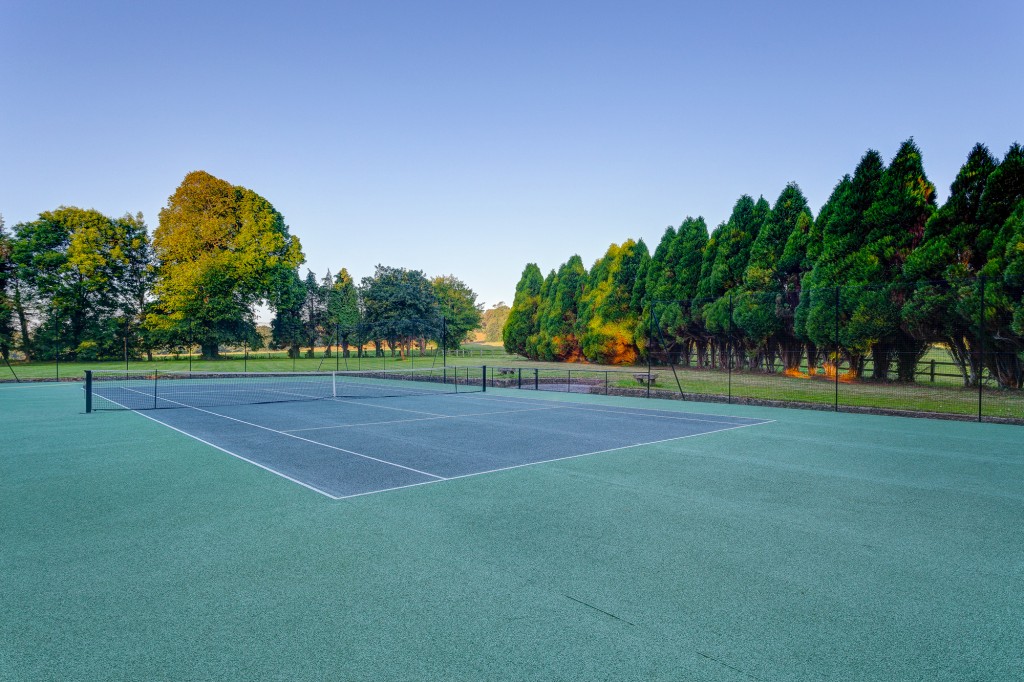 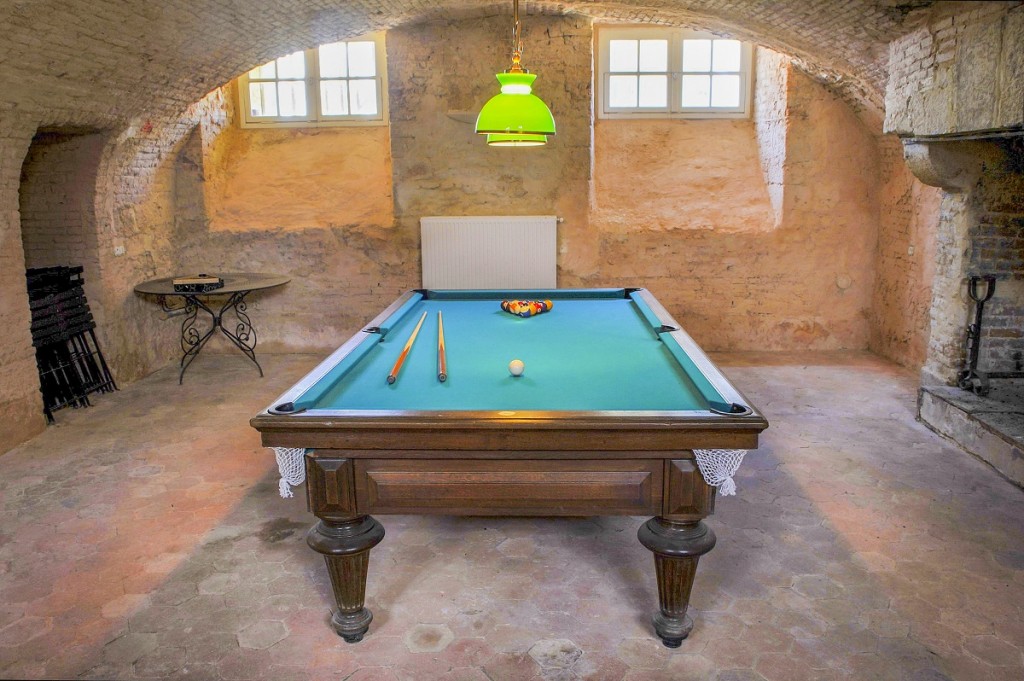 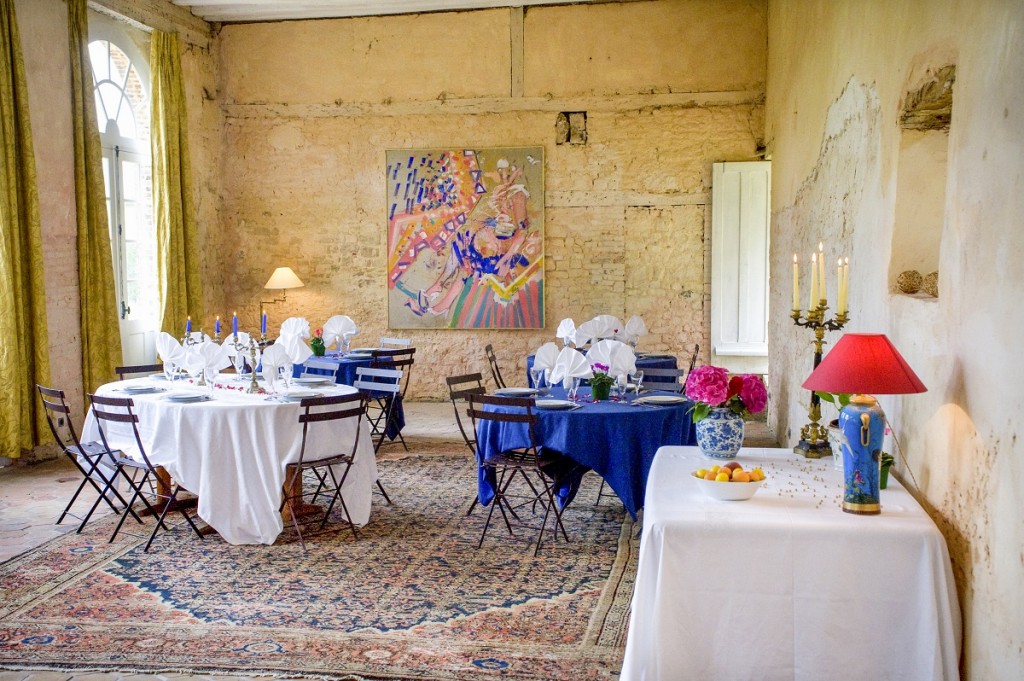 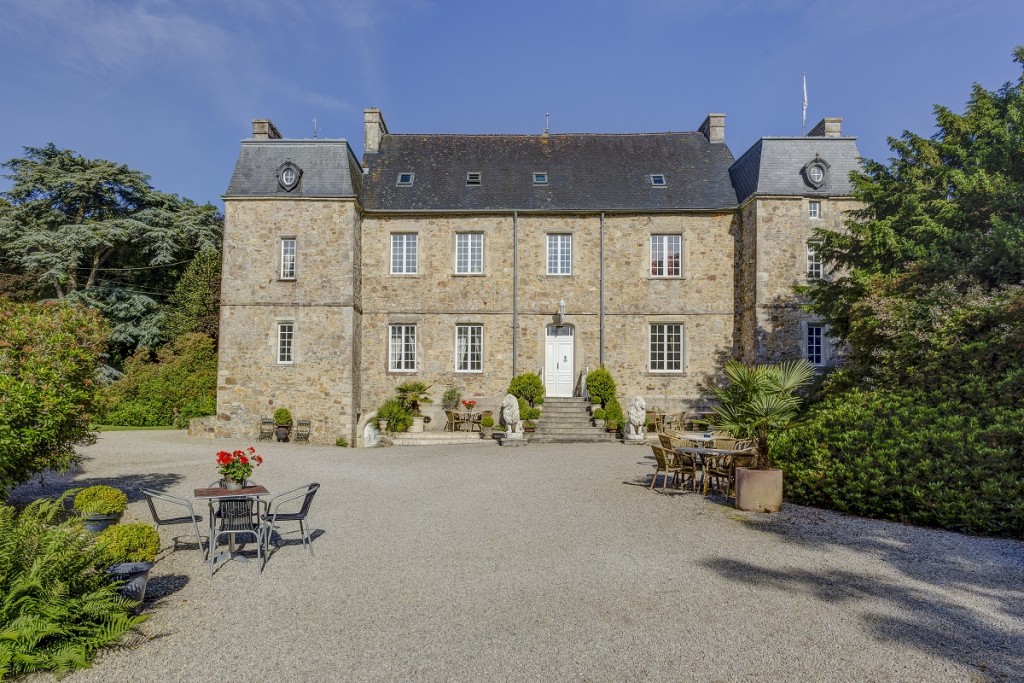 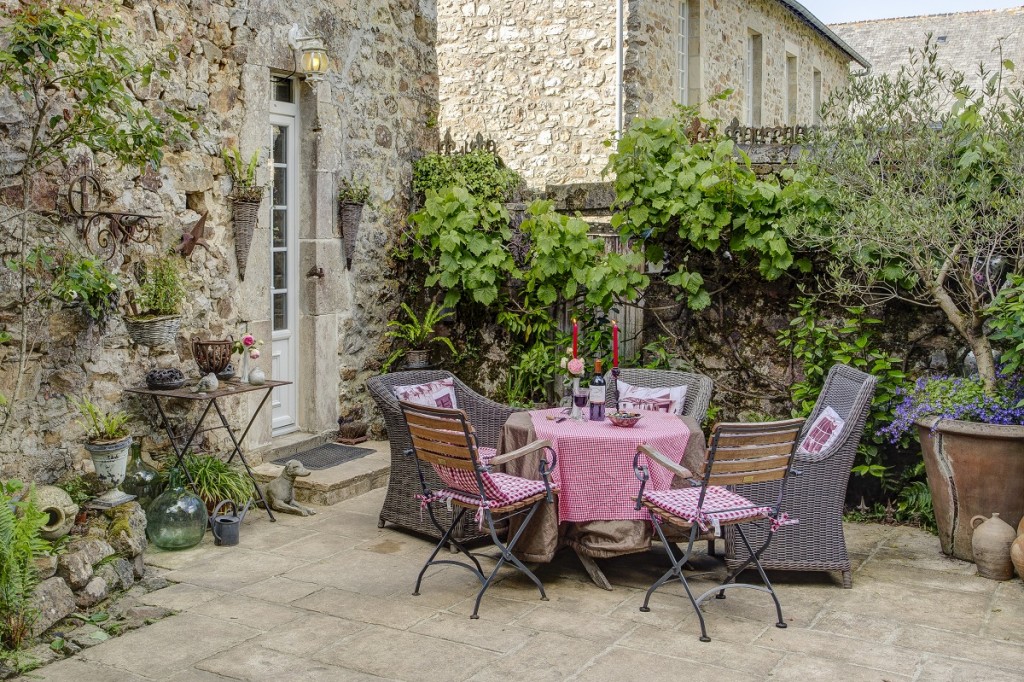 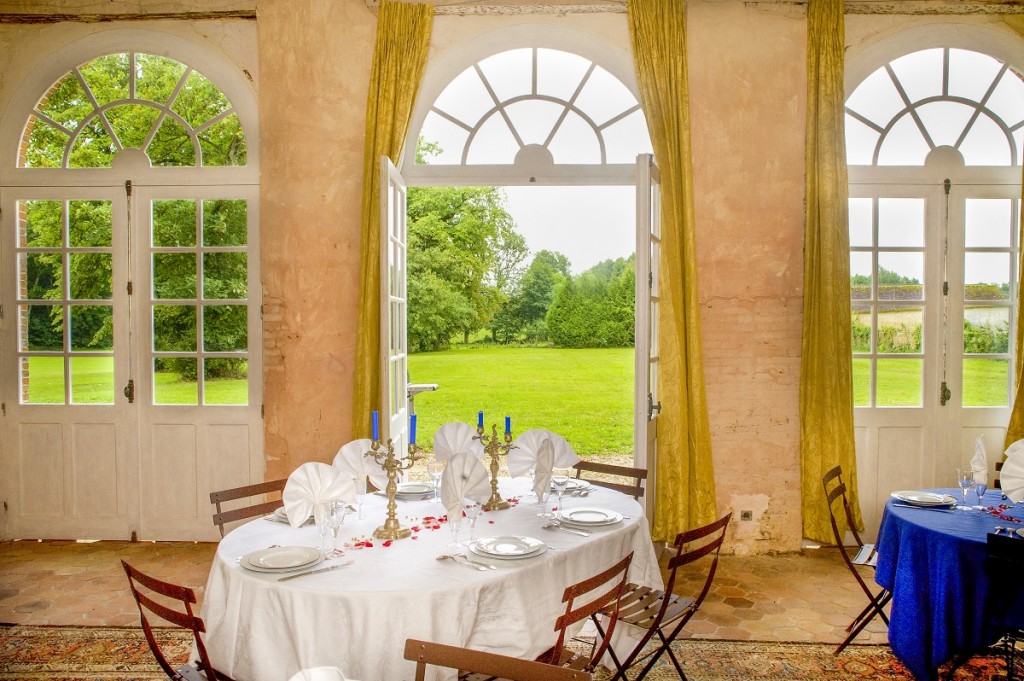 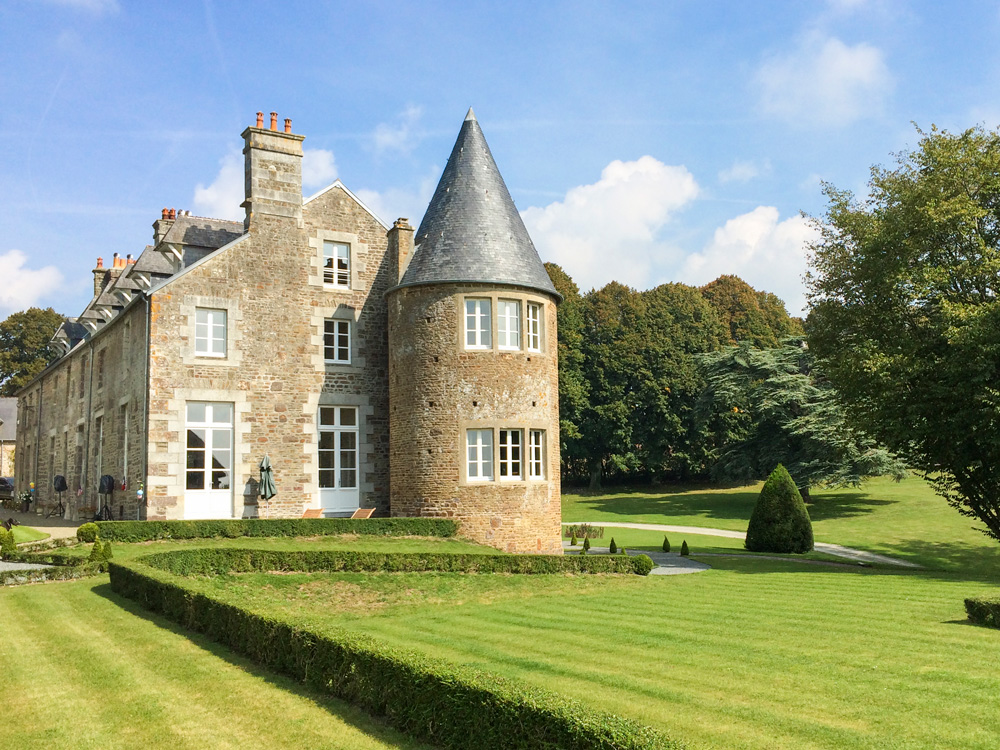 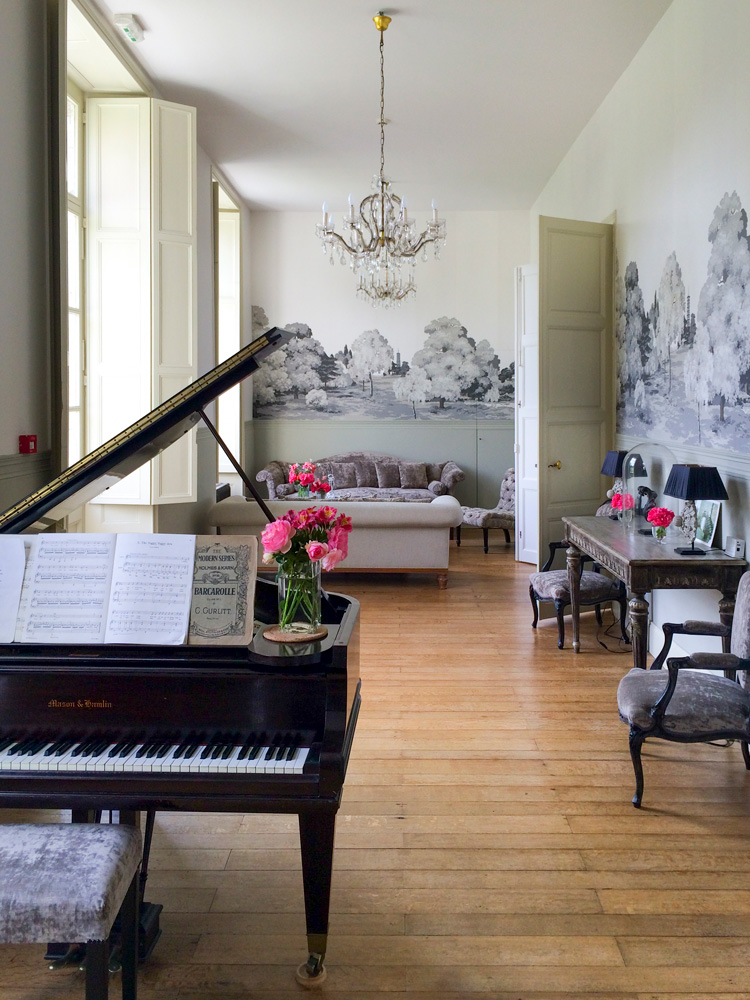 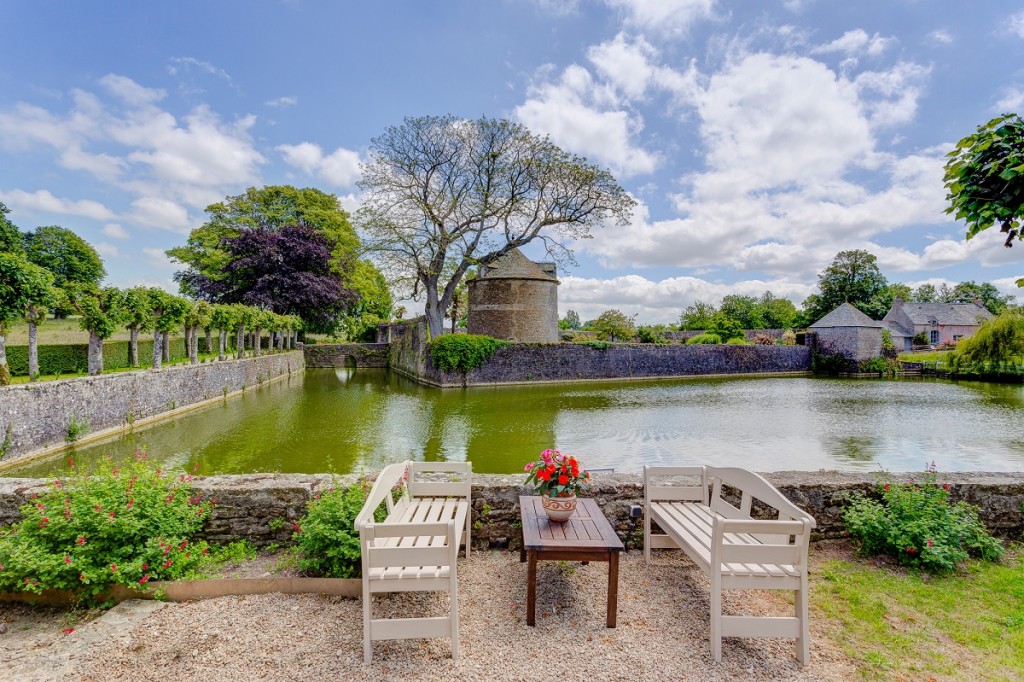 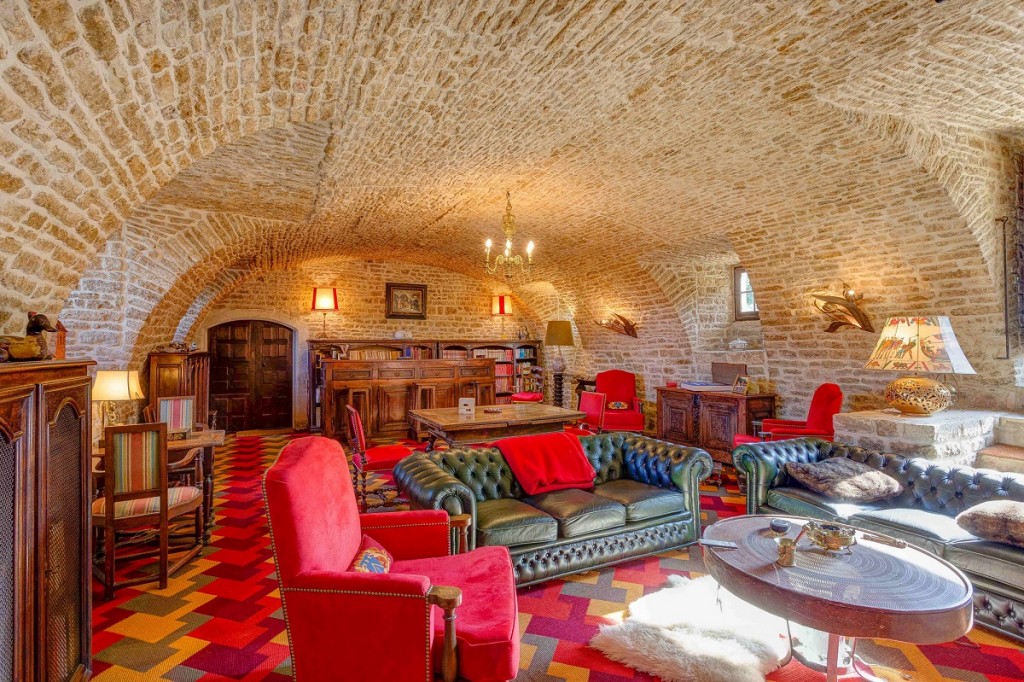