The festival scene in Europe is vibrant and inviting year-round, in fact, it’s become a niche in itself – with festivalgoers from across the pond travelling far and wide to celebrate life and music. If you’ve got an itch to get your dance fix back, then take a look at our top 5 music festivals in Europe. Not only will they serve as inspiration, but I’ve got no doubt that you’ll be eyeing up a couple of tickets by the end of the read. 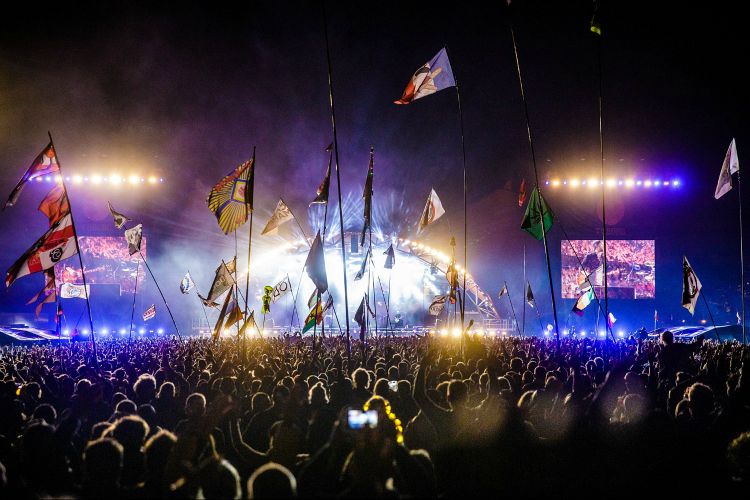 Since its first run in 1971, Roskilde Festival has grown to become northern Europe’s largest celebration of culture and music – attracting 100,000 visitors each summer. And unbeknown to many, Roskilde is a non-profit festival and has donated over £37 million to charities like Doctors Without Borders and Amnesty International.

As a result of its popularity and strong sense of purpose, Roskilde continues to attract some of the biggest names in music such as the Foo Fighters, The Weeknd and Gucci Mane to name a few. This week-long festival is definitely the place to be, but a word of advice – don’t forget your raincoat. 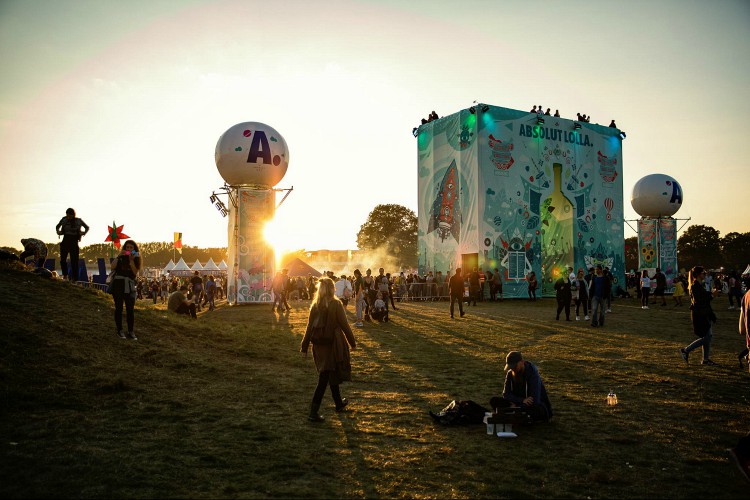 It might just be as crazy as it sounds. While Lollapalooza has been a grand exhibition of alternative music around the world for over twenty-five years, the festival is only celebrating its fourth birthday in Berlin this year. This is your chance to be part of something brand new where anything goes, a festival that prides itself on being a place of diversity like no other.

Lollapalooza Berlin is a mirror of the colourful music, art and fashion scene already established in the city, so buckle up for artistic expression that transcends beyond the music. Just bring your face-paint along and prepare to redefine the word ‘experience’. 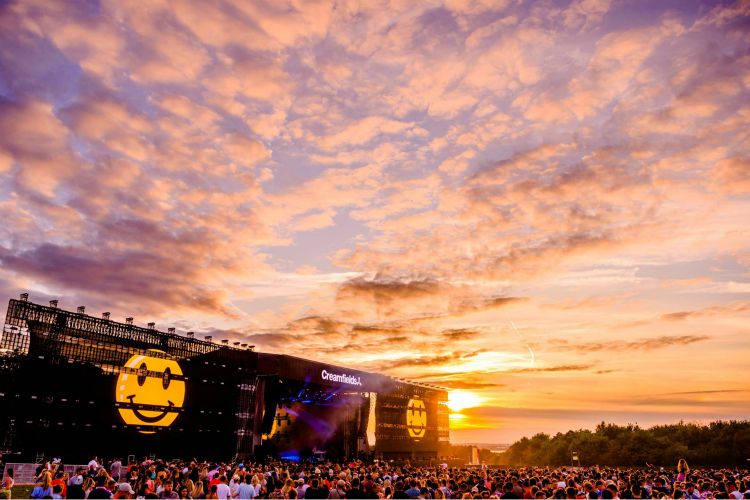 Dance your heart out for three long summer nights in a unique setting where only the beat matters. This is Creamfields, where fans of EDM, house, trance and grime music find their way year after year to make sure the summer goes out with a bang.

An icon on the British festival scene since the nineties, Creamfields has grown into an international dance music event and one for the bucket list. You are in for stage production like you have never experienced it before, as the festival has become known for its adventurous light shows, visuals and pyrotechnics. You might think you are prepared, but we are telling you, you’re not. 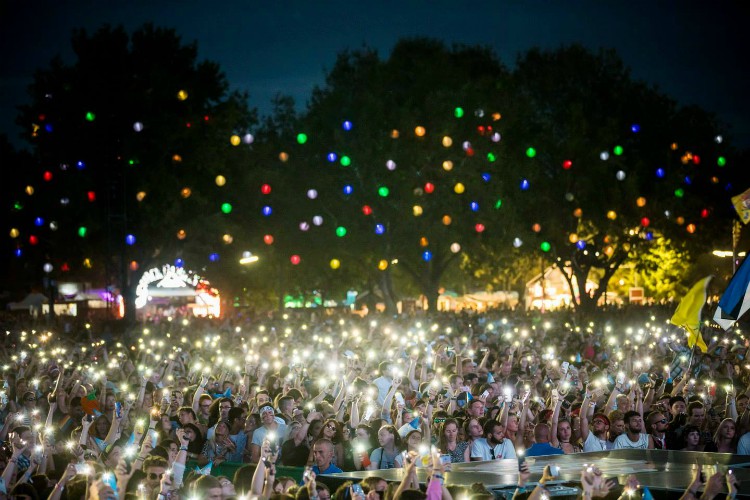 Located on a little island of wonders right in the heart of Budapest, Sziget Festival is where the love revolution is taking place. This festival welcomes music and art lovers from over one hundred countries to celebrate difference and enjoy a whole week of togetherness while listening to some of the biggest names on the international music.

On-site, you can also enjoy a range of unique visual art exhibitions, an amusement park and a beach. You won’t find this anywhere else in the world. And as this is a city-festival, it is also a wonderful opportunity to explore Budapest while the city parks are in bloom and restaurants are opening up their patios to diners. 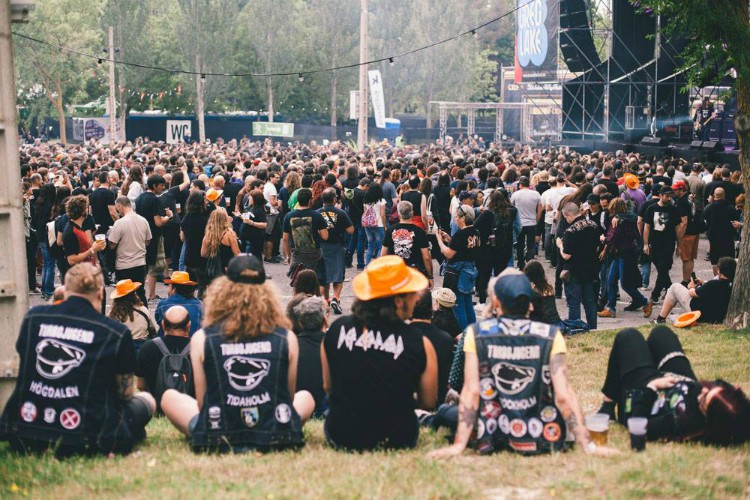 If our list of best festivals in Europe are yet to rock your boat, this next one might have you covered. Azkena Rock Festival is a tribute to all things rock, folklore and new wave. No genre is unrepresented, from rock n’ roll and punk to surf rock – it’s about passion for guitar grooves. This is rock culture just the way you want it. The festival has been around for over fifteen years and each year it attracts well-established names whilst also inviting the brightest stars from the new generation to take to the stage.

Well, if there is one thing we’ve learnt, it’s that’s there enough music to go around. What did you think of our list of best festivals in Europe, and how many music festivals have you been to? Let us know in the comments below!