With so much on offer, it’s a wonder the departments of Vendée and Charente aren’t bursting with tourists throughout the year. With Paris not too far off (so travel and a day trip to the City of Light are a breeze) you can still experience the quaint rhythm of the French countryside – especially if you’re thinking of staying in one of our French Chateaux closeby. To tempt you to visit and give you some inspiration, we’ve put together this handy Vendée & Charente Travel Guide so you can make the most of your trip.

Neighbouring Vendée and Charente-Maritime share one key feature: the Atlantic. This sunny patch of France is prime beach territory. If you stay anywhere near the seductive shoreline, deciding what to do won’t be difficult; its ample coastline is virtually all beach and days are almost inevitably spent on the sand. The dilemma is, which beach? Vendée and Charente have all kinds of options, from powder-soft Blue-Flag specimens to blustery surf strands to rocky inlets – all interspersed by attractive port towns, chic seaside resorts and dinky harbour villages. Though few tourists venture beyond the beach, those that do will be amply rewarded. Behind the coast is an area of great variety, which encompasses lush marshland – criss-crossed by an extensive network of canals and waterways – as well as riverside towns and a stretch of the famous church-lined pilgrims’ route, the Way of St. James. 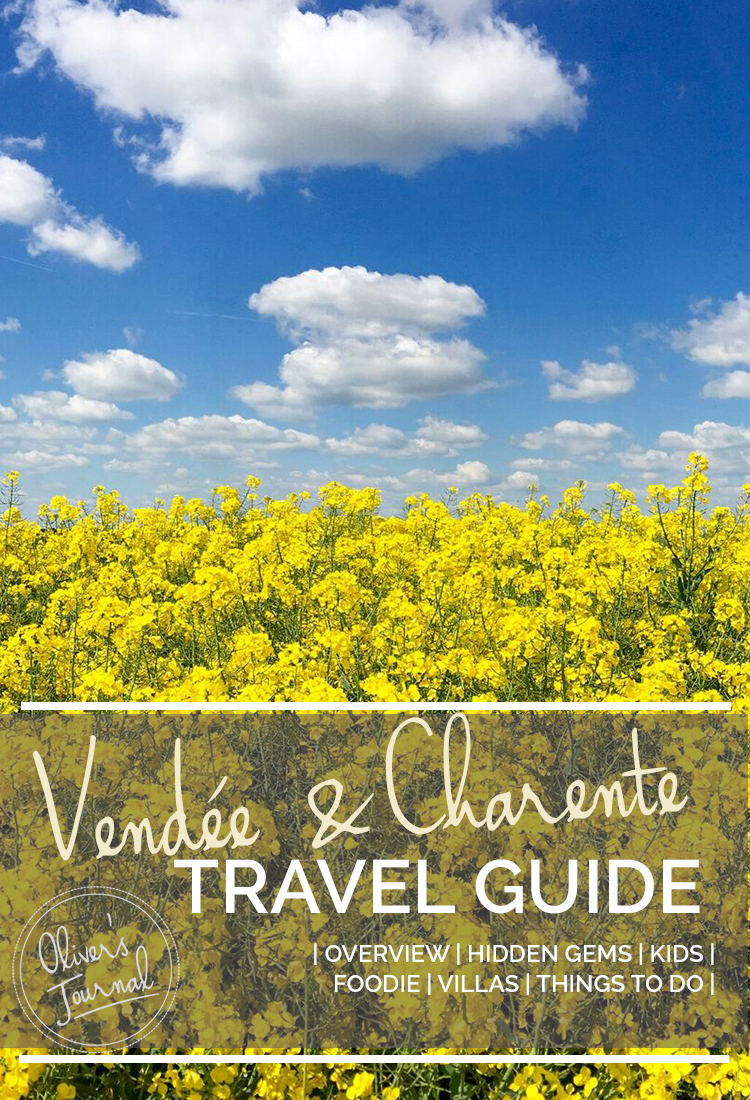 When it comes to sunshine and clear skies, the Vendée and Charente have just as copious amounts as the Mediterranean Côte d’Azur. The sea also benefits from the warming effect of the Gulf Stream.

Sunshine measures in at more than 2,200 hours a year, making this one of France’s sunniest regions. To give you an idea of context, it’s worth noting that the UK’s annual sunshine count normally comes in somewhere between 1,400 and 1,500.

Peak summer (between June and August) is the driest time of the year. Temperatures tendto hover around the comfortable mid-20s (Celsius) mark, occasionally hitting the 30s during a heatwave. All in all though, it’s rare that you’ll have to endure any heat that might be classed as uncomfortable. This period is also the busiest tourist-wise, but with so many beaches to choose from, you won’t have a problem finding your own little patch of paradise. Late spring and early autumn offer a chance to experience summer weather without the summer crowds.

Families won’t be able to complain about lack of things to do in Vendée and Charente – the choices are endless. If you’re not sure where to start, head to the beach for a taste of coastal living. The magnificently wide stretches of sand provide ample space for your cherubs to enjoy some bucket-and-spade fun. They’re also the setting for more active outdoor pursuits, such as surfing, catamaran sailing, sand-yachting, kite flying and snorkelling.If you can drag the family away from the ocean’s edge, you’ll find plenty of on-land fun too.

Cycling and rambling trails lace the interior, while adventure parks, museums, aquariums and zoos provide even more child-friendly entertainment. Little ones can also run on the ramparts of the region’s many medieval castles and search for wildlife in the wetlands. Although they probably won’t appreciate the quiet beauty of a landscape where the only sounds that can be heard are the breeze rustling the marshes and the birds’ singsong, the adults certainly will.In need of a little family holiday inspiration? These child-friendly activities in Vendée and Charente will help you plan your perfect trip.

The Best Family-Friendly Activities in Vendée and Charente

If these look like fun , wait till you read our best family friendly activities in Vendée & Charente.

For groups in search of the perfect sun, sea and sand destination, look no further: Vendée and Charente are the answer. Its wide, unrelenting stretch of coastline is the place to go for unadulterated beach bliss, while the sun-drenched islands that dot the Atlantic shoreline make excellent day trip destinations. But your group holiday doesn’t have to be all lolling and lazing about, there are opportunities to get active as well, with almost every conceivable water sport on offer and scenic cycling trails too.

If you tire of all that sand and sea, just head to the countryside where history-soaked fortified towns, Romanesque churches and turreted chateaux punctuate the landscape. Another option for the beach-averse is to get lost among the labyrinthine waterways of Marais Poitevin, also known as Green Venice. The culturally curious, meanwhile, can while away the days at superb festivals and museums.

Whether you are planning an intimate getaway with close family or a large wedding celebration, we’ve found some experiences that will stay emblazoned in memory long after you’ve all returned home.

If you are looking for additional activities like this, check out our post on the best things to do in Vendée & Charente.

More Laid Back Activities in Vendée and Charente

With coastline for days and more rivers and waterways than you might care to count, it’s no shock that seafood dominates in Vendée and Charente. Fish is the protein of choice and is most commonly served with rich and irresistibly buttery beurre blanc sauce. In Marais Poitevin, eel and frogs’ legs feature heavily, while in the regions around the Charente River estuary, oysters – said to be among the best in world – are cultivated. Mussels are also farmed here in a traditional way using wooden stakes. They are usually eaten in one of two ways: mouclade (with a lightly curried sauce made with white wine, butter, garlic and saffron) or eclade (for this method, the mussels are cooked over a bed of burning pine needles, infusing them with a smoky pine flavour). If you’re finding it difficult to decide what you want, try the fruits de mer platter, which usually features a selection of shellfish and, if you’re lucky, urchin roe – a treasured delicacy in these parts.

Vendée is also famous for the free-range Challans poultry and in particular the meat from the black-feathered poulet noir, as well as samphire, sweet brioche and mogettes, a type of small, melt-in-the-mouth white bean often served atop garlic buttered bread. Drinks-wise, the undiscovered wines of these regions are eminently quaffable and much better value than those of Bordeaux or Burgundy. Plus, it’s just a short journey inland to the Cognac vineyards where the famous grape-based spirit is distilled.

To help you get acquainted with the local cuisine, we’ve put together a list of top restaurants and tantalising food and drink experiences.

The Best Restaurants in Vendée & Charente

For more delectable inspiration, take a look our the best foodie experiences in Vendée & Charente.

Must Try Dishes and Drinks from Vendée and Charente 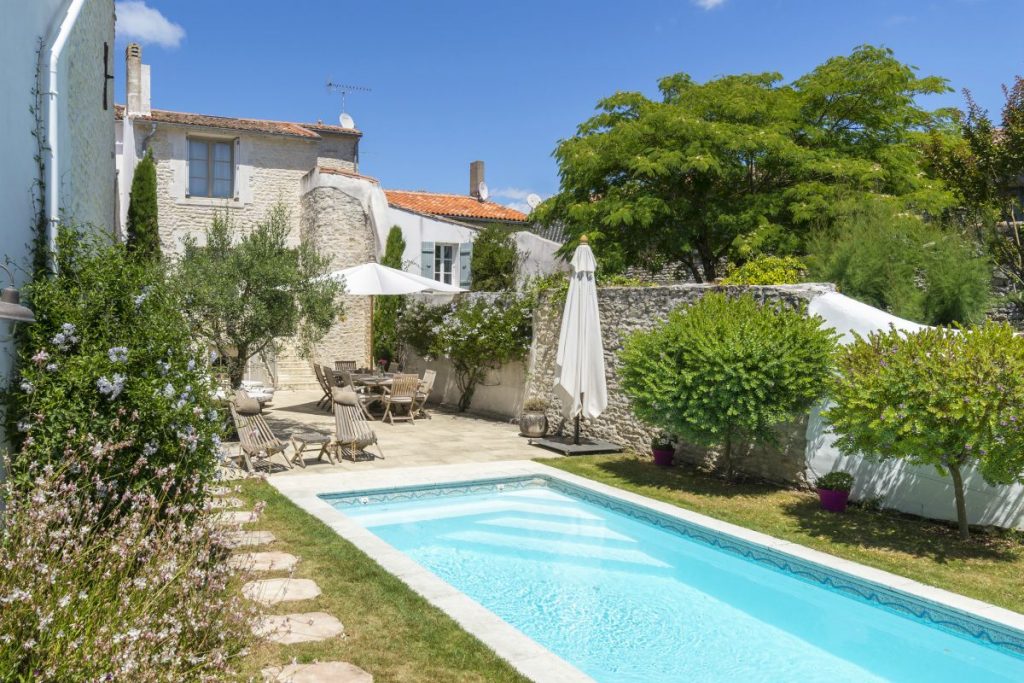 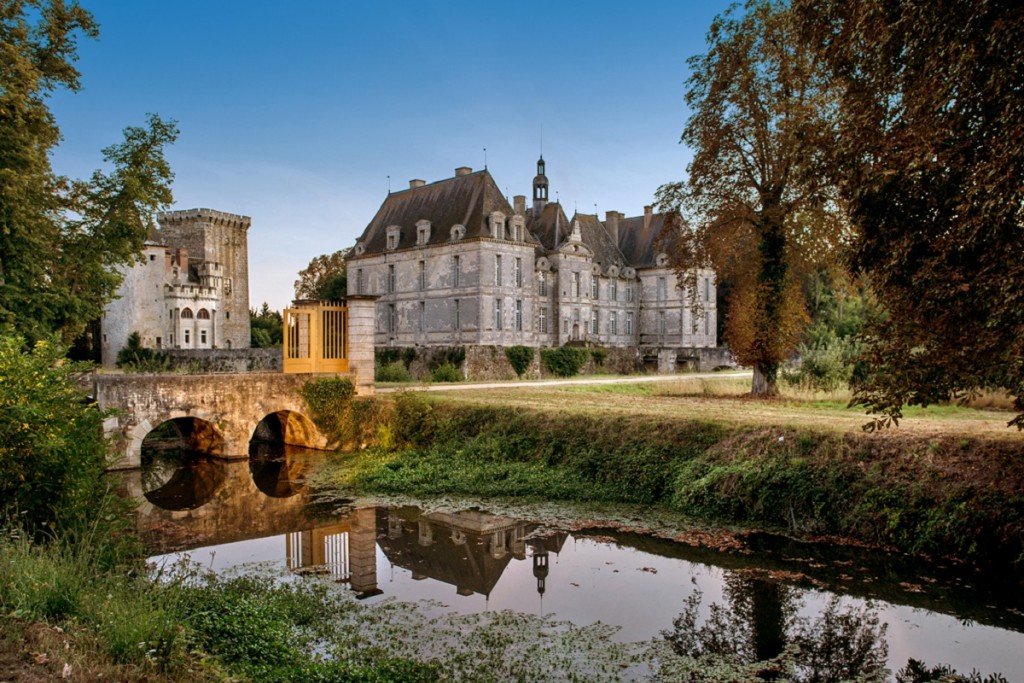 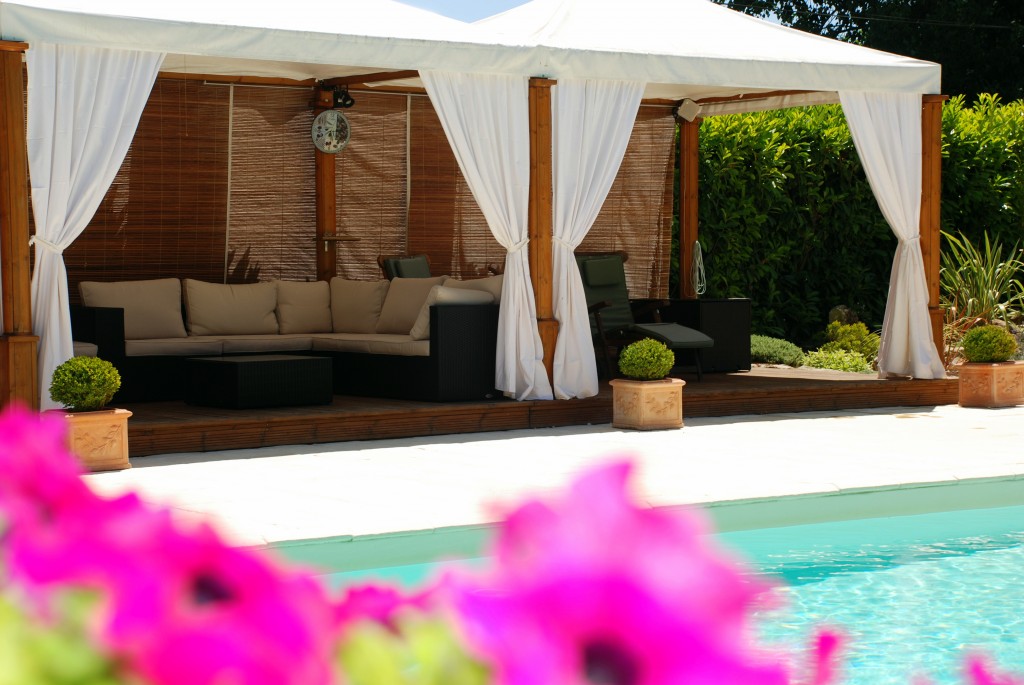 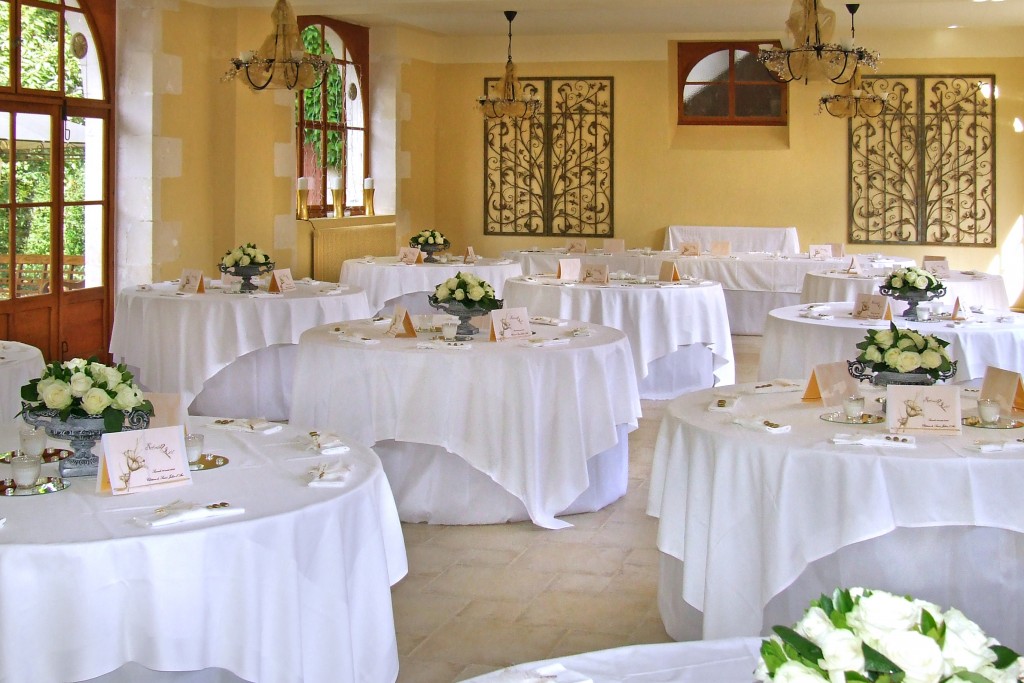 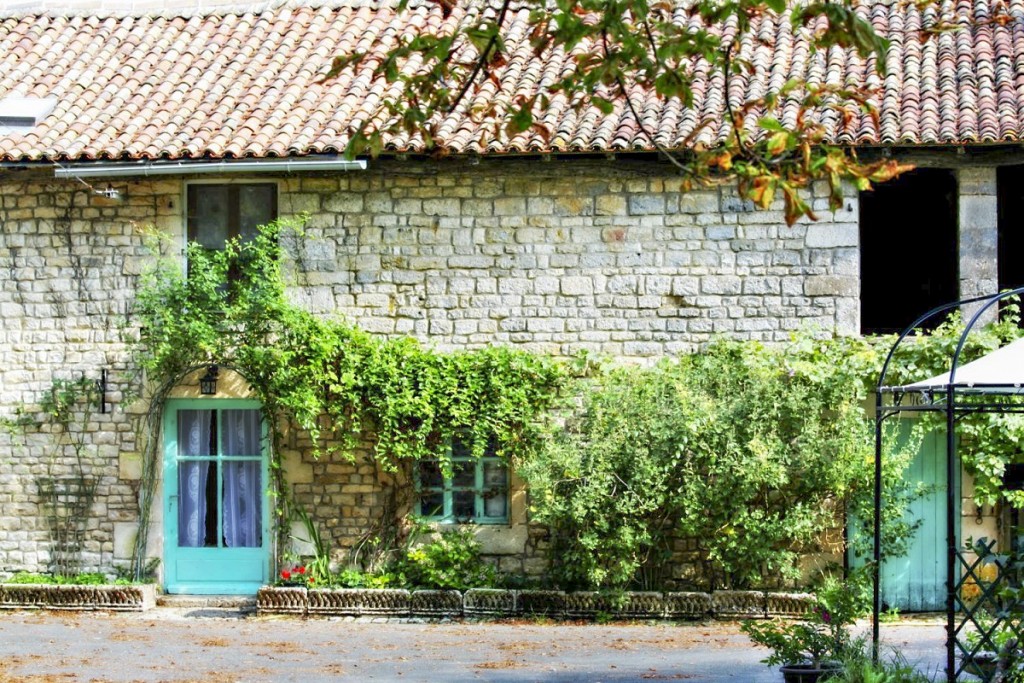 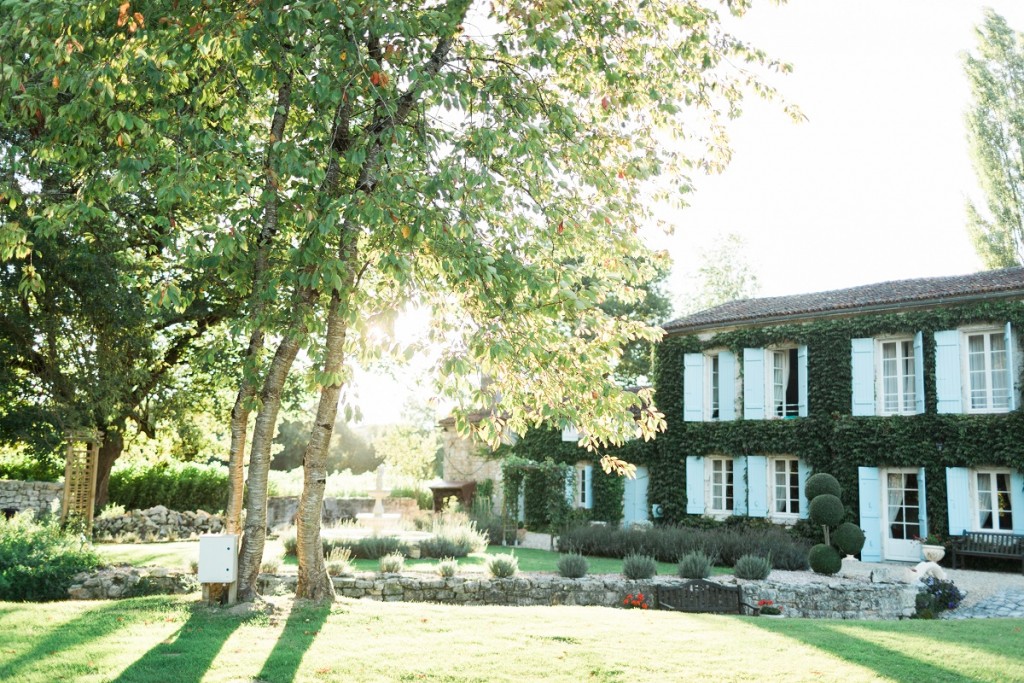 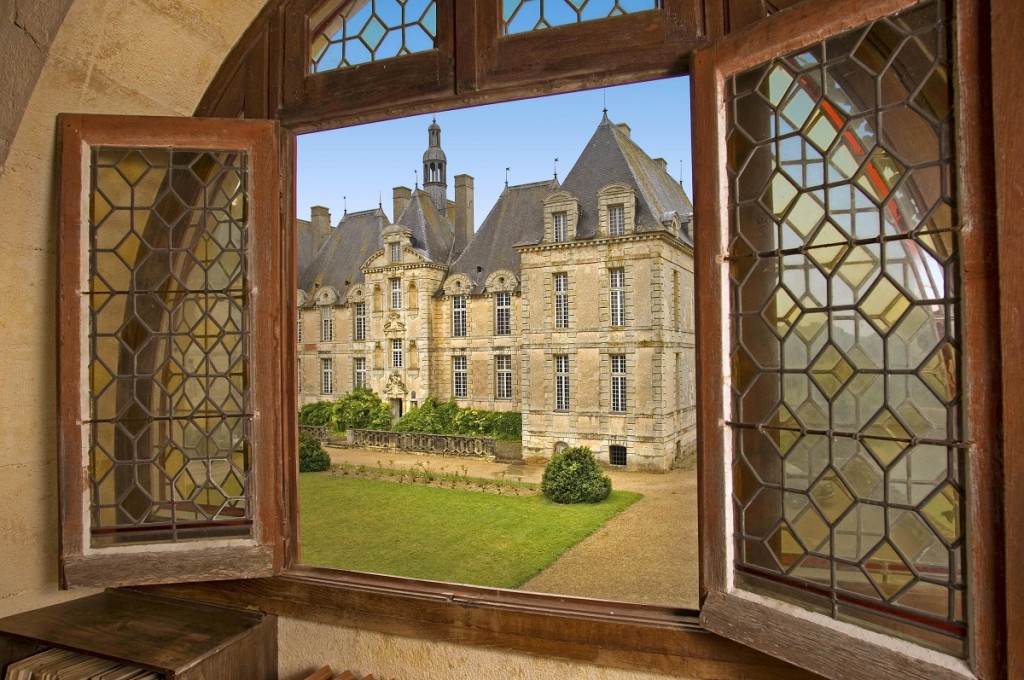 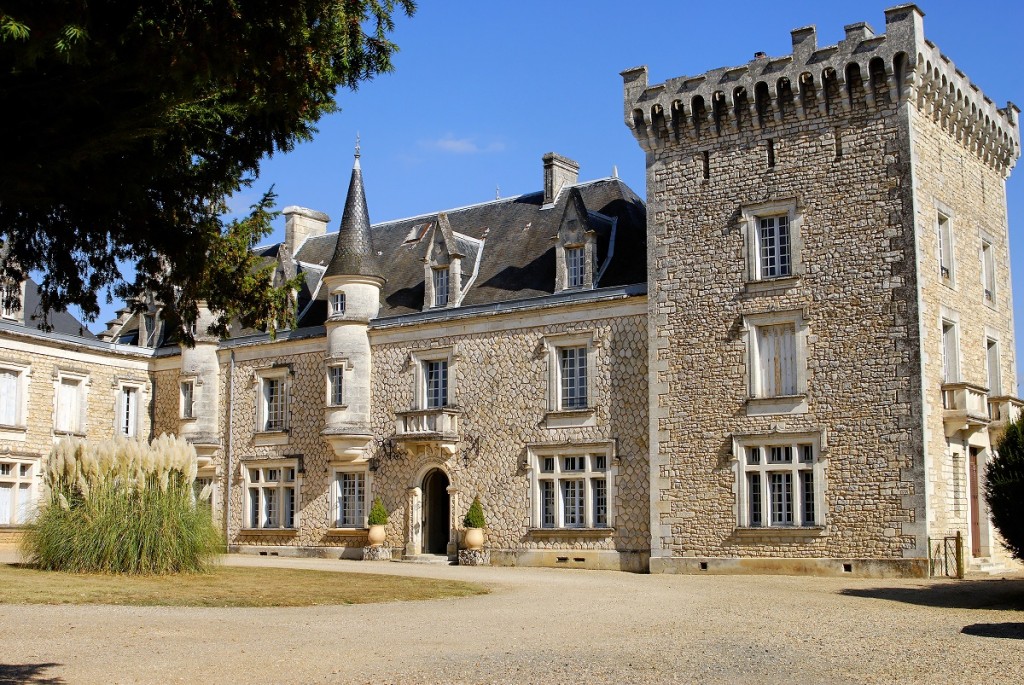 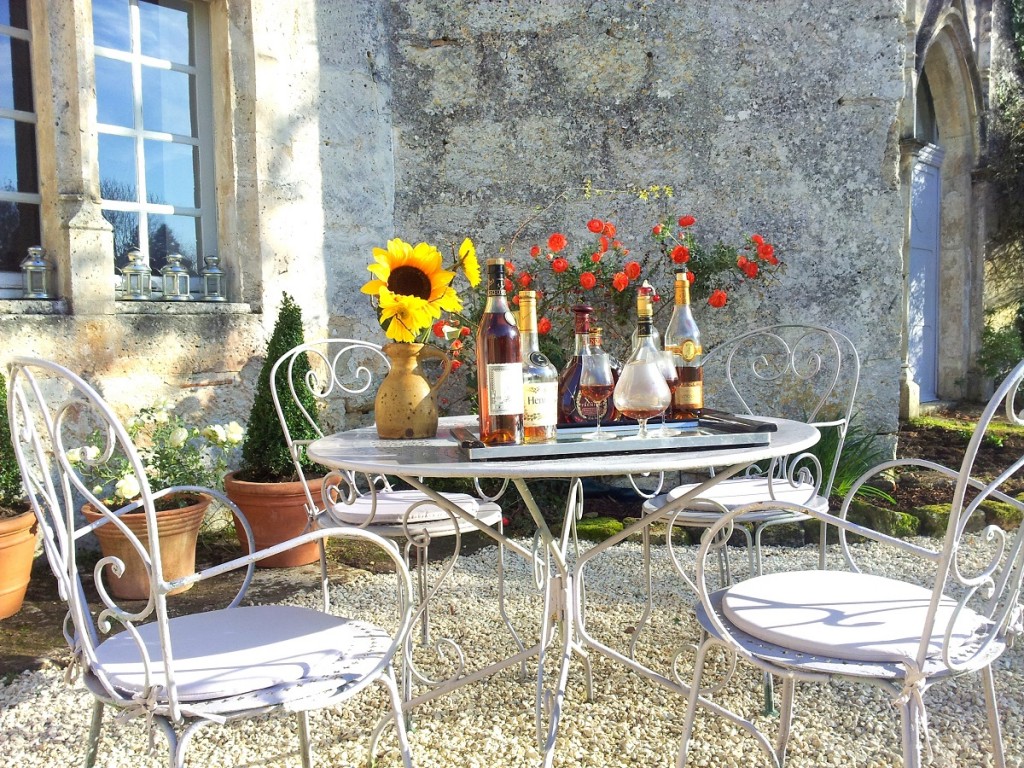 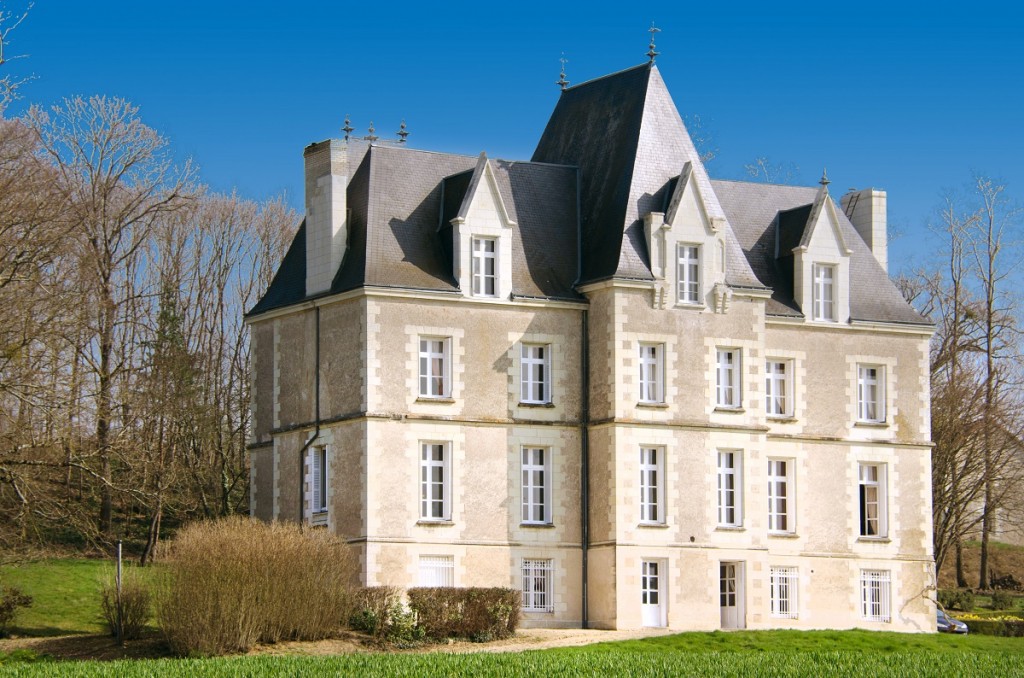 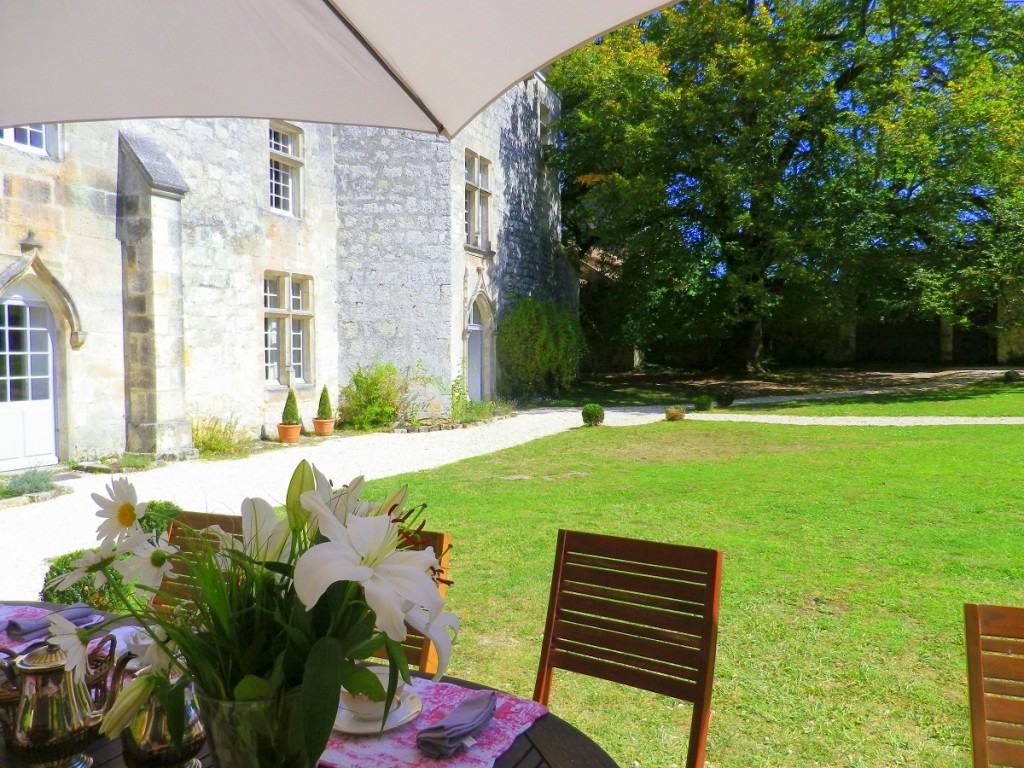 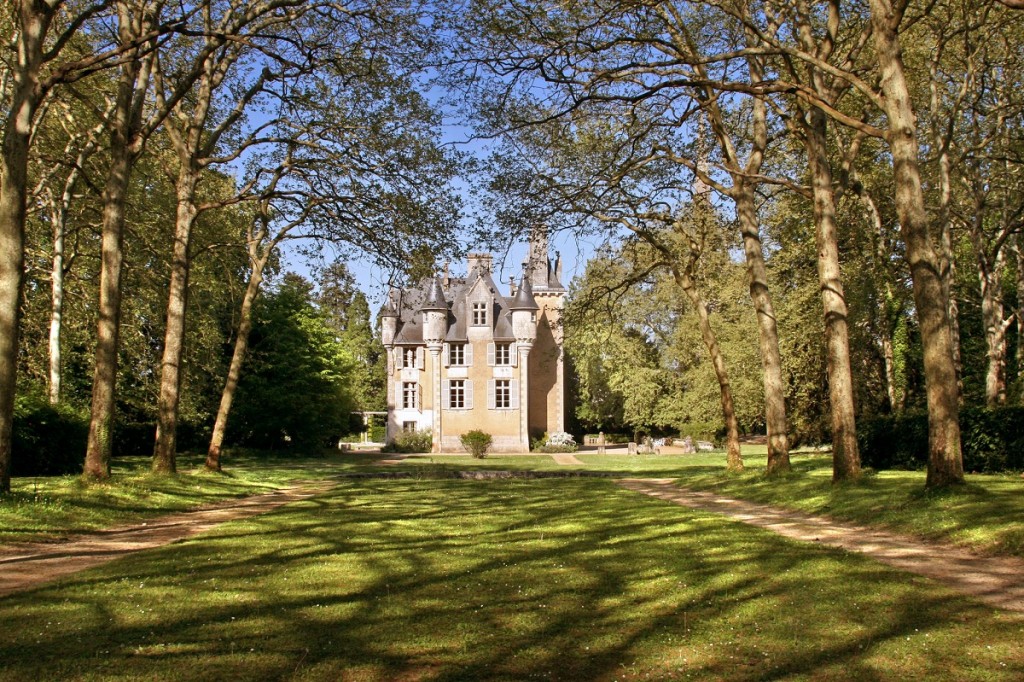 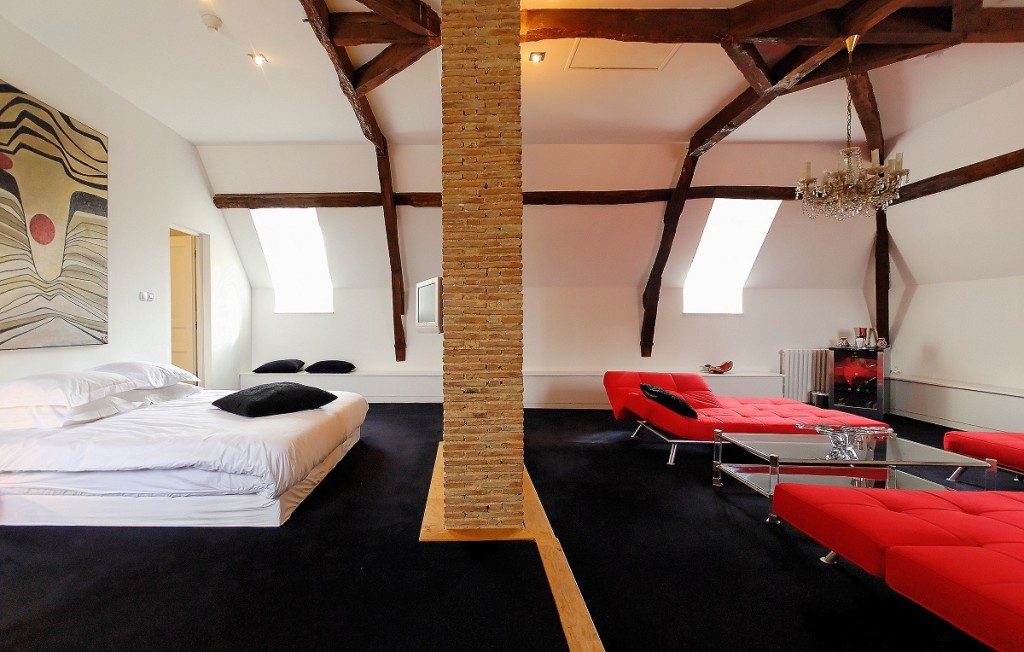