With schools opening again and the onset of autumn, September’s a great time to get away if you’re looking for a quieter holiday. The high season is coming to a close so you may well snag yourself a bargain, and if you’re lucky you might even get a bit of late summer sun. Still, there’s always something utterly spellbinding about those cool, clear autumnal days to bring out your inner romantic.

It’s also the start of the harvest in Europe, so you can be sure of a wide and enticing range of food festivals to broaden your foodie palate, as well as many other festivals and events that can really bring a bit of colour to your holiday. If you’re heading away in September, we’ve put this useful list together so you know what you should be looking out for – you’ve got no excuse not to dive in and start exploring!

– The Abergavenny Food Festival in Abergavenny runs on the weekend of September 21st and 22nd 2019. It is a celebration of all things delicious, and the scope goes well beyond the borders of Wales. Check in for talks, masterclasses, book signings and of course, a market full of tasty stuff to buy. Best of all, there’s craft beer! 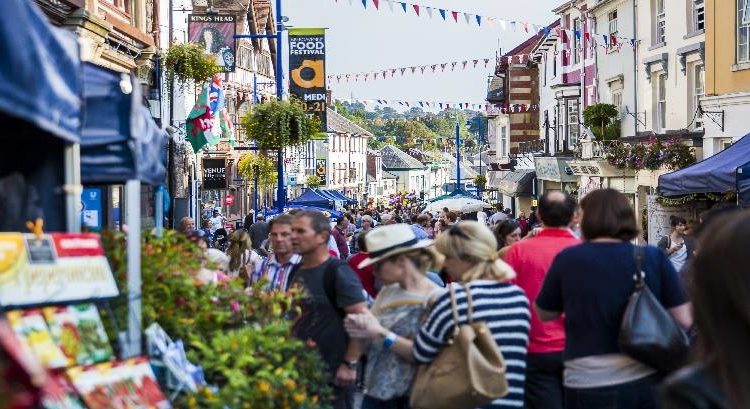 – Held on September 7th 2019,  The Braemar Gathering in The Princess Royal and Duke of Fife Memorial Park is arguably the biggest event in the Highland Games calendar. Visited by the Queen herself in 2014, you’ll be treated to displays of dancing, bagpipe playing and feats of strength such as tossing the caber.

–  Perfect for book and art lovers, the Nairn Book and Arts Festival is where you’ll find author talks on a range of subjects from fiction to fishing as well as hands-on experiences in everything from pottery to artisan cookery. The event goes on for one week.

– If you’re into photography, the FLOW PHOTOFEST in Inverness in September 2019 celebrates the art of photography, changing its theme every year. Alongside talks by professionals, there will be workshops, exhibitions and film screenings centered around the topic ‘Borders’. 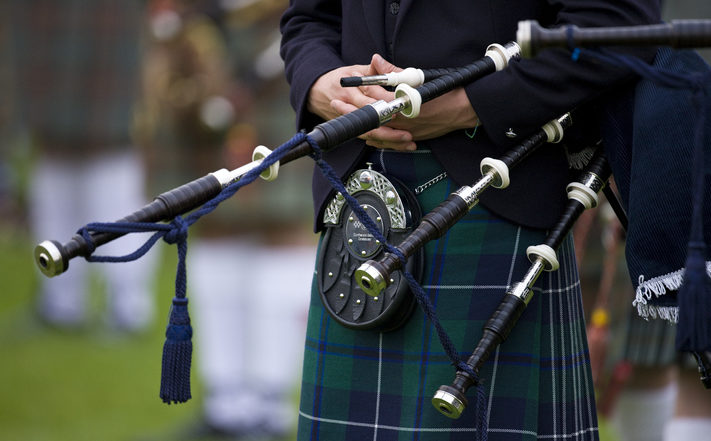 – Taking place from October 1st – 20th 2019 in Dublin, it doesn’t take much explanation to know what the Dublin Festival of History is all about. But if you’re up for learning more about the history and culture of ‘Dear Old Dirty Dublin’ in characteristically jubilant style, then it’s definitely the place to start.

– A massive celebration of Irish music, the Dingle Tradfest in Dingle on September 14th 2019 incorporates not just traditional folk but fuses it with other styles and genres to create an eclectic and entertaining weekend full of events and performances.

– The Hillsborough International Oyster Festival on September 10th 2019 in the village of Hillsborough isn’t just about eating the famous shellfish – there’s golf days, music, a ball and even a motor show to enjoy. 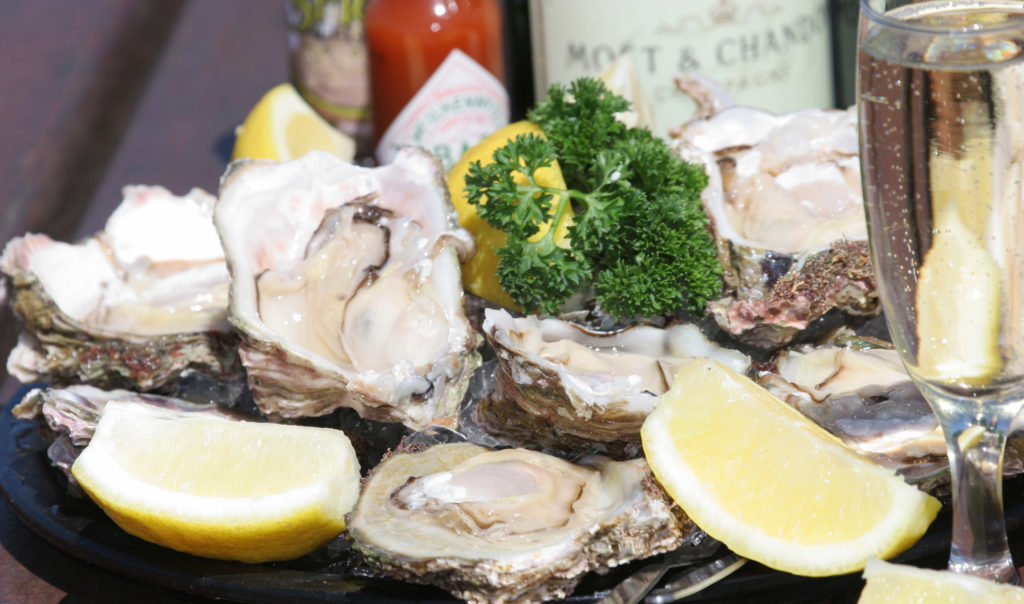 – The Autumn Festival in Pavalas takes place from September 20th -22nd 2019 on the beach in Montpellier and is a weekend of partying and festivities, with the highlight being impressive displays of horsemanship. 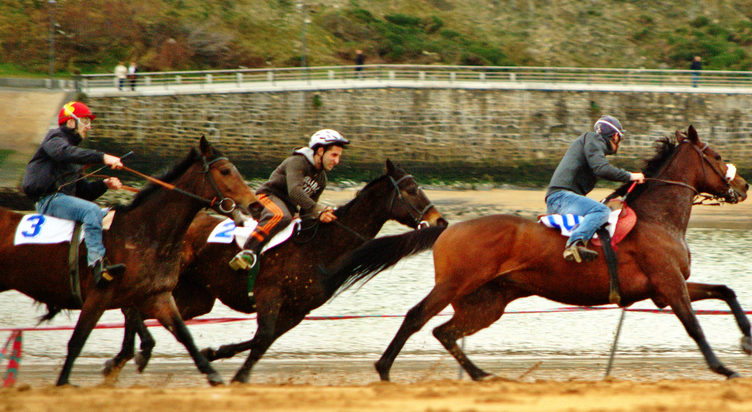 – Fancy mixing a spot of exercise with fine wines? The Vignes Vins Randos from August 31st – 1st September 2019 covers a lot of ground in the Loire Valley so you can choose your favourite style of wine and enjoy a glorious walk among the vineyards.

– For all the jazz lovers Touraine Jazz Festival in Montlouis-sur-Loire in September boasts an impressive line-up each year in a variety of venues, with some of the world’s top Jazz musicians (as well as up-and-coming talent!) performing. You can even brush up on your own musical abilities with a series of workshops.

–  For something truly different, how about a festival that celebrates the river? The Festival de Loire from 18th – 22nd September 2019 puts the eponymous waterway front and centre, with plenty of messing about in boats to amuse family members of all ages. 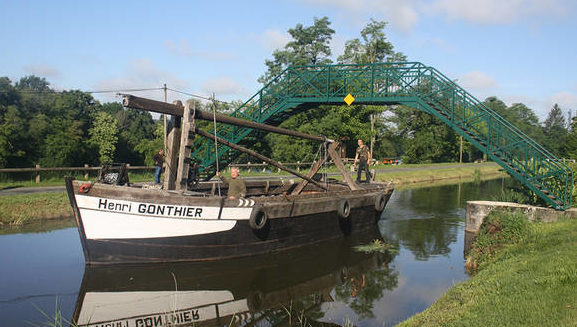 – Cinemaphiles are bound to enjoy the annual American Film Festival from September 6th to 15th. Held in Deauville, it premieres up-and-coming offerings and showcases tributes to American pioneers and stars of the silver screen.

– If there’s one French food that’s celebrated the world over, it’s cheese. Head to the town of Neufchatel to enjoy the Fête du Fromage on September 15th, a celebration of the heart-shaped Neufchatel cheese made in the area.

– The Foire Millénaire de la Sainte-Croix in Sainte-Croix is a three day fair and market that’s a bit like a gigantic car boot sale, taking place from September 6th – 8th 2019. Next to that, stalls are offering food, local produce and lots more.

– For fans of music – no matter if you’re into jazz, baroque, classical or contemporary, Festival Sinfonia from August 24th – 31st 2019 in Perigeux will not cease to amaze your earbuds. Over 21 concerts from both newcomers and established musicians across all genres will guarantee you a great time and new discoveries.

– Biarritz is also the home of the Festival of Latin American Cinema and Culture. This year it’s taking place from September 30th – October 6th, with various screenings and events throughout the capital that are bound to get culture vultures excited.

– Whether you’re a dabbler or a more serious collector, the International Contemporary Art Fair from October 30th – November 3rd 2019 in Bordeaux is a great excuse to explore the city – and you might snag a bargain for the wall at home too.

– If you’re fond of your cheeses you know how delicious a pecarino can be, but on the first Sunday of September in Pienzo the cheese isn’t just eaten, but part of a game similar to boules in the Cacio El Fuso Festival. Of course you can buy some to eat too!

– Arezzo goes Renaissance on June 22th and September 1st 2019 for its biannual jousting fairs. The whole of the city gets caught up in the excitement of the Giostra del Saracino, and while there’s loads of events to enjoy the jousting is very much at the heart of the festivities.

– With wine-making being so important all over Italy, it’s hardly surprising a festival has sprung up that solely celebrates the humble grape. The Fiesta dell ’Uva, taking place on the weekend of September 20th -22nd 2019, pits the local wards of Impruneta against each other to create the most impressive grape-inspired float!

– Perfect for kids, Florence’s Festa della Rificolona has young visitors to the city parading around the streets at night with lanterns on September 7th– while other kids try to destroy the lanterns with pea shooters!

– Sansepolcro celebrates its own palio – a traditional Renaissance event – with a crossbow competition on the second Sunday of September. Old rivalries in the Palio de Balestra are resurrected as Gubbio and Sansepolcro fight it out for supremacy! 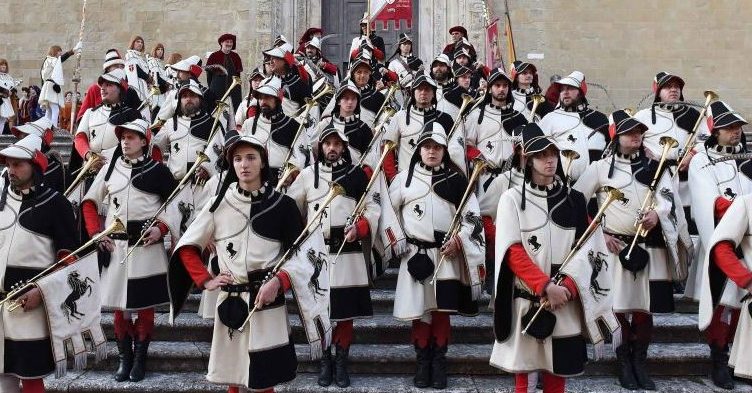 – September 21st and 22nd 2019 sees the Immagimondo in Lecco really taking off. This culture and travel festival is all about broadening the mind, and there’s plenty of talks, exhibitions and photography that’ll do just that. 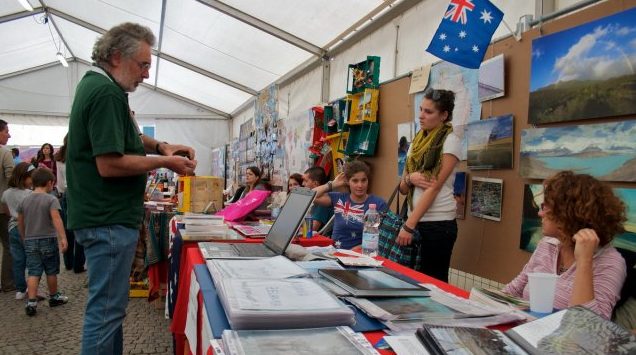 –  Celebrating couscous as an international dish of peace, the International Couscous Festival from September 20th -29th 2019 is about more than food, with concerts and music to enjoy too.

– Take in the best of Sicilian wine with the ViniMilo, which begins at the end of August and stretches right into the middle of September with tasting opportunities galore. 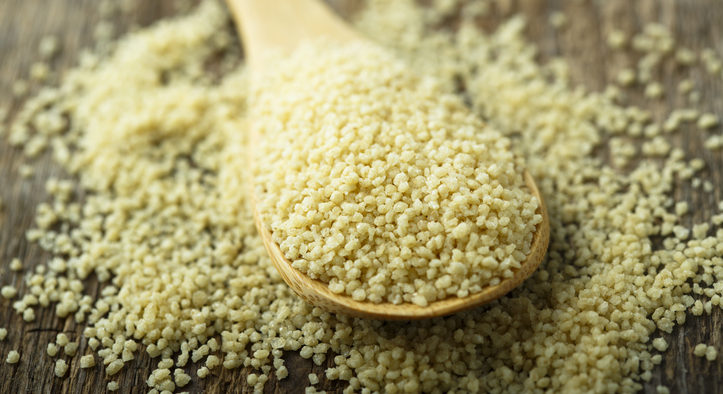 – The Fest ate lu Mieru in Salento could be seen as another wine festival, but it’s more about celebrating the land and all its abundance on the last weekend of August 2019. Highly recommended if you’re into your food!

– The port town of Bari hosts the annual Fiera del Levante on June 1st and 2nd 2019. Technically a trade fair, it dates back to 1929 and attracts about half a million visitors each year with local and international stalls.

– The annual Patron Saint’s Celebration in Alberobello on September 26th is (unsurprisingly) a celebration of the town’s patron saints. It’s quite a religious affair with formal processions, but there are fireworks and music too. 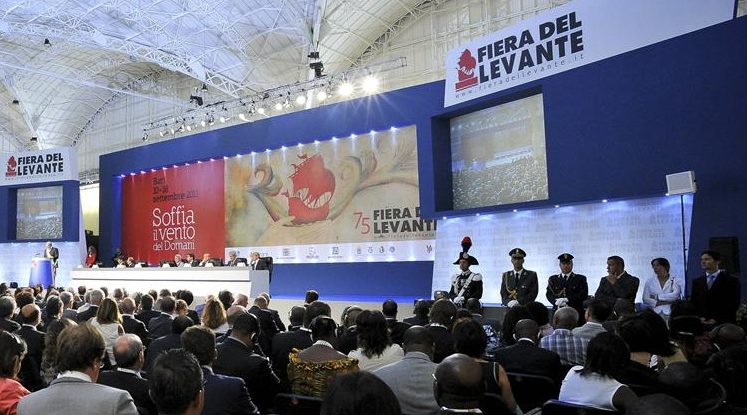 – I Primi d’Italia in Perugia gets to grips with another of Italy’s passions – pasta! From September 26th – 29th 2019 you’ll look at it a whole new way after watching workshops and talks and enjoying all the dishes on offer. Probably not that much fun if you’re allergic to wheat.

– Celebrating all things wine, Montilla’s Fiesta de la Vendimia marks the start of the grape harvest, and in particular the harvesting of the renowned Montilla-Moriles grape. It’s not all wine though – there’s plenty of opportunities to sample some tapas and flamenco too! In 2019, it’s taking place from September 6th – 9th.

–  A smaller festival in Malaga, the Moclinejo Wine Festival explores the history and production of the town’s famous sweet muscatel wine on the second Sunday of September. You can even visit the Museum of Muscatel and broaden your knowledge about the town’s wine culture.

– The Fiesta Rey En Jaume in Santa Ponsa is a festival celebrating the liberation of Mallorca in 1229, with boisterous historical re-enactments, food, music and loads of partying. The vibrant 10-day event starts on August 29th and ends on September 8th 2019.

– Got a sweet tooth but want to stay healthy? In the small town of Vilafranca de Bonany, the two-day Mallorcan Melon Festival on the last weekend of August 2019 offers fresh fruits (and everything that can be made from them) to celebrate a successful harvest.

– For a relatively small city, Palma de Mallorca has a vibrant art scene. The unquestioned highlight is the Nit de l’Art on September 21st 2019, where various museums and galleries open their doors to show off their new collections.

– The Grape Harvest Festival in Binissalem centres around the grape harvest and wine, but it’s no genteel sipping affair. Across the dates from September 16th – 29th 2019, you’ll find giant puppets and a fiery procession, as well as a traditional grape fight that gets very messy indeed. 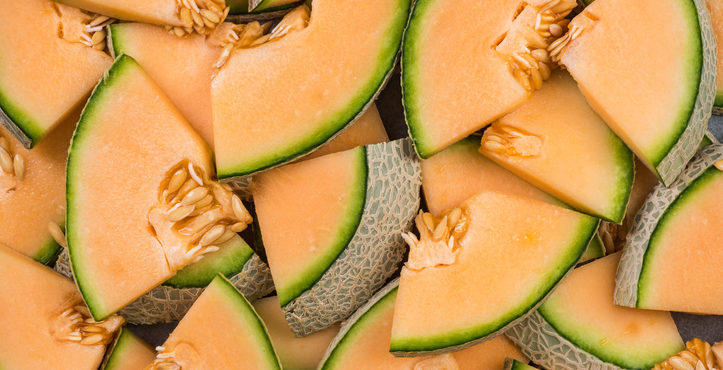 – Castello d’Empuries is the place to be for the Land of the Troubadours Festival on the second weekend of September. It brings a Renaissance feel to the town with pageantry, processions, and readings from the poets of the age.

– The Pirate Festival of L’Estartit on September 19th 2019 is an absolute must for the kids! The festivities are barking back to the days when the coast was harassed by pirates and buccaneers, with shows, talks and a whole lot more for the whole family to enjoy.