When it comes to choosing what music festival to attend, the destination is often as important as the line-up. If you’d rather trade in trekking through muddy fields for living it up on golden sands, you’ve come to the right place: we’ve rounded up the best beach festivals in Europe 2022. Covering pop, rock and electronic artists, with sites in Spain, France and even the UK, there’s sure to be something for everyone here.

Want to take your festival experience to the next level? Check out our Luxury Festival Package 2022, available at a range of holiday homes located near festival campsites. 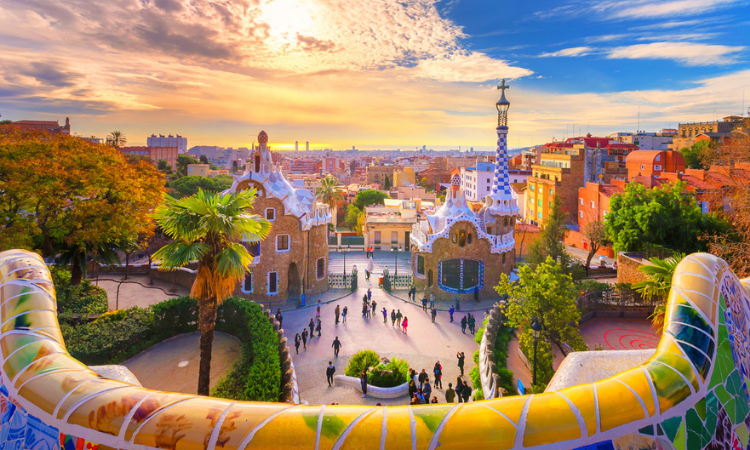 One of the most hotly anticipated beach festivals in Europe, Primavera Sound has something for everyone, with hundreds of acts performing in the Parc El Forum as well as throughout the city. The Strokes, Tame Impala, The National and Charli XCX are all slated to perform, with this year’s line-up closing out with a ‘Brunch On The Beach’ party, scheduled for June 12th. 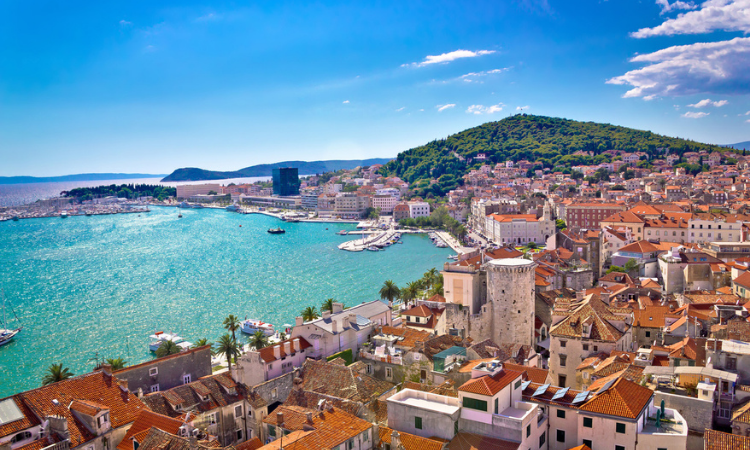 Another mainstay of the European music scene, Ultra Europe returns to the Dalmatian Coast in 2022 for its eighth year. Known for catering to EDM fans, each stage is designed to bring the performer’s music to life in a whole new way. Most of the festival takes place in Park Mladezi, the second-largest stadium in Split, but you’ll find plenty of parties across the city throughout the week.

If you’re someone who loves to dance the night away before catching some waves come morning, Boardmasters is the perfect festival for you. Found in Cornwall, which is known for being a destination UK surfer spot, it brings together 50,000 music fans to enjoy three days of live electronic and rock music. With George Ezra, Disclosure and Kings of Leon headlining, this one is simply unmissable. 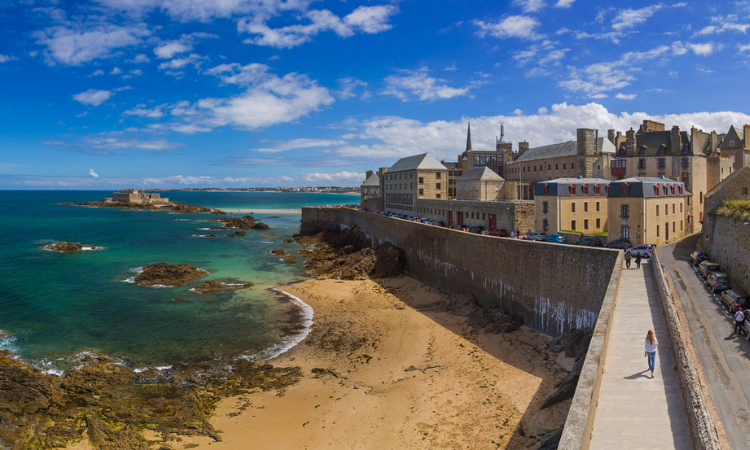 This lesser-known festival in Northern France brings together some of the best American and British rock bands in the business. Around 15,000 attendees, or ‘party pirates’, have been flocking here annually since 1991, starting on the beach in the afternoon before a warm-up at the Palais du Grand Large, and big finale in the Saint-Père-Marc-en-Poulet fortress. 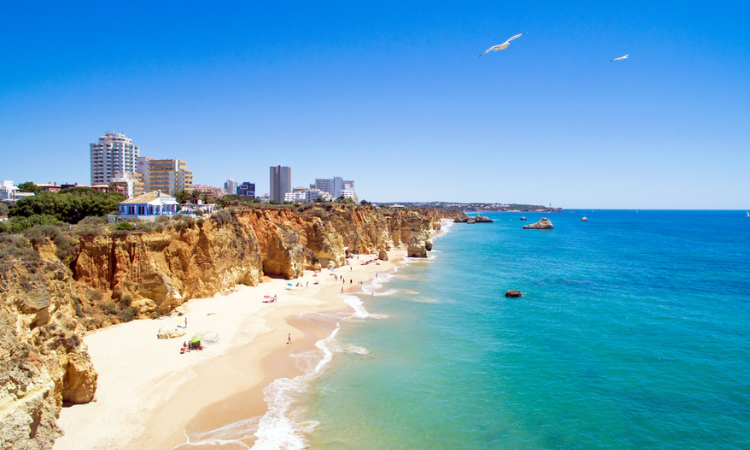 This Algarve-based festival may not be for everyone, but it’s the hottest ticket in town for Afrobeats fanatics. Not only will you get to see some of the genre’s most notorious acts alongside up and coming artists, but you’ll do it all while taking in the stunning Atlantic shores of the Praia da Rocha beach. 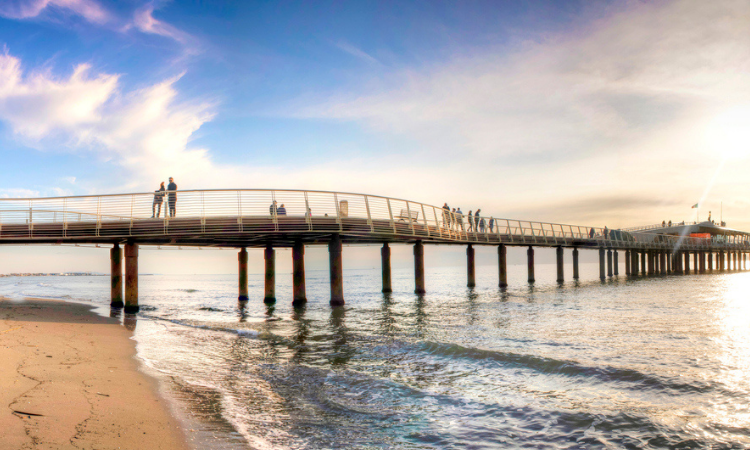 This classic rock festival offers so much more than music. Each night from 6:30, you’ll have the chance to see a huge variety of international artists take to the stage. However, given its setting just 50m from the sea in Lido di Camaiore, attendees can also take part in cooking classes and sports activities, as well as simply lounging on the sand – what could be better in early summer?

Now that you’ve read about the best beach festivals in Europe, it’s time to book your villa! Our concierge team are on hand to help you at every stage of the planning process. More of a foodie than a music fan? We’ve rounded up the best food festivals in France,