Here at Oliver’s Travels, we don’t settle for ordinary. We believe holidays should be a special experience that you’ll cherish for years to come. A plain, charmless hotel room just won’t do. That’s why we’ve found you our pick of the most unique places to stay in the UK, so you can enjoy a staycation that you really wont forget! 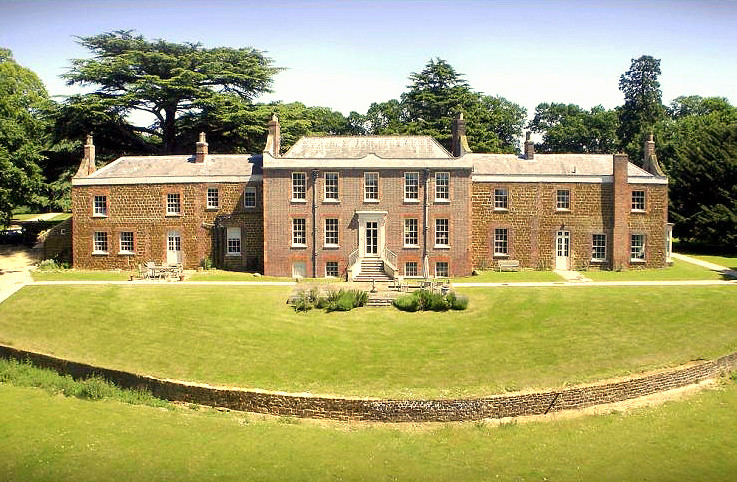 Live like a king at Inglethorpe Hall – Norfolk – Oliver’s Travels

In the early 1920s, no less than three Queens came to tea at once when the last of the Davy family – Colonel and Mrs Davy – were in residence here. They were friends of the Royals, who lived nearby at the Royal Estate at Sandringham.  Queen Mary (George V’s wife) Queen Alexandra (widow of Edward VII and formerly Queen of Denmark) and Queen Maud of Norway (Queen Victoria’s granddaughter) all enjoyed some tea and what we only can assume was some top-notch cake. It is also just four miles away from Anmer Hall, where the Duke and Duchess of Cambridge have been raising Prince George. 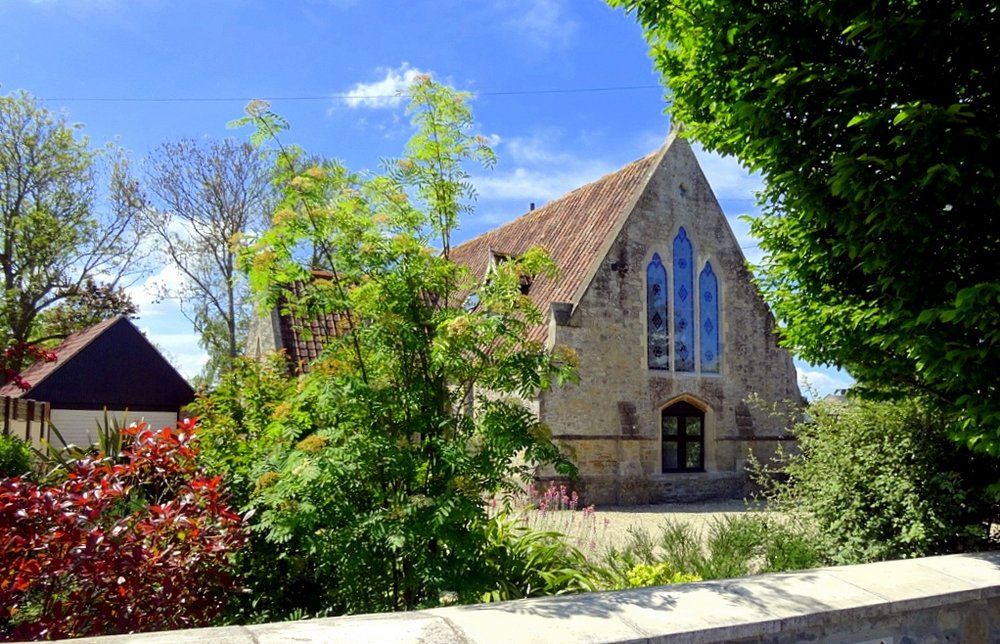 Dating from 1866 this old Baptist Chapel has been converted into a luxurious accommodation. This Chapel has the perfect combination of antiques and modern items. The chapel maintains its bold character with the high ceiling and stained glass windows. While one can still feel connected to the past its also possible to enjoy the comfort of the modern luxury in this Chapel. 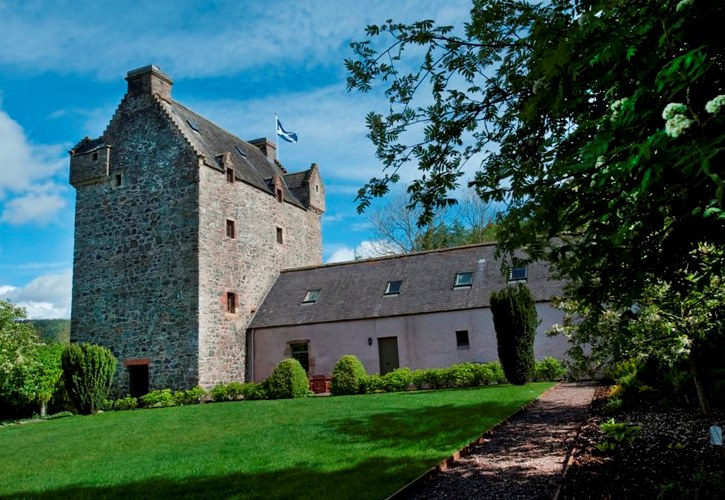 Scott Tower might be 500 years old, but its renovation is certainly up to scratch when it comes to modern tastes and comforts! Located 40 miles south of Edinburgh, this stunning and serene retreat is a unique blend of ancient and modern. While it’s modest when it comes to size (it sleeps a maximum of 10) it has everything you need to enjoy a well-earned break. 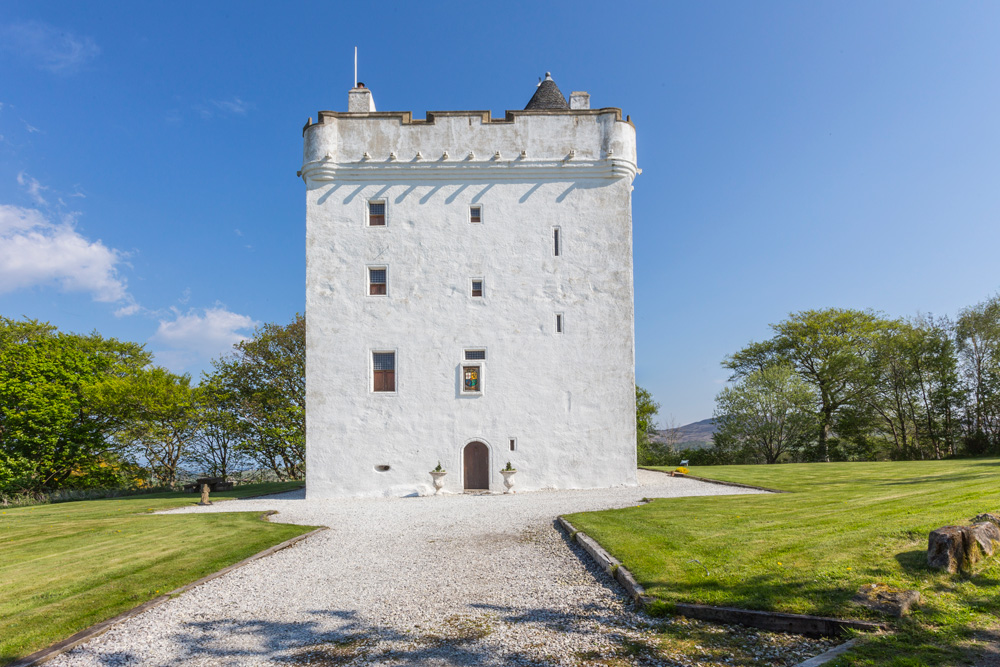 Ayrshire castle was constructed as a wedding gift for Princess Mary (the eldest daughter of James II of Scotland upon her marriage to Thomas Boyd the Earl of Arran). Six hundred years later, it’s available for rent as Scotland’s most luxurious and exclusive holiday home! 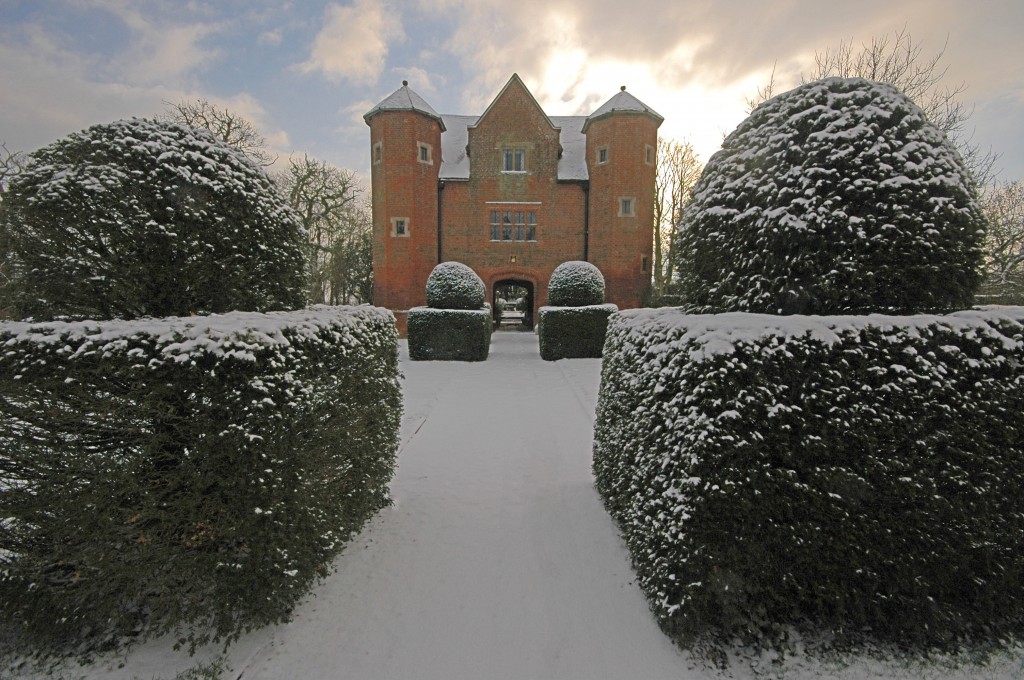 The Gatehouse is one of the most romantic and historically significant gatehouses in the country, often compared to the Tower at Sissinghurst Castle in Kent (where Vita Sackville-West created her library and wrote many of her books). Prince Rupert, nephew of Charles I and commander of the royalist troops, stayed in the Gatehouse during the Civil War and the panelled bedroom he slept in is named after him. 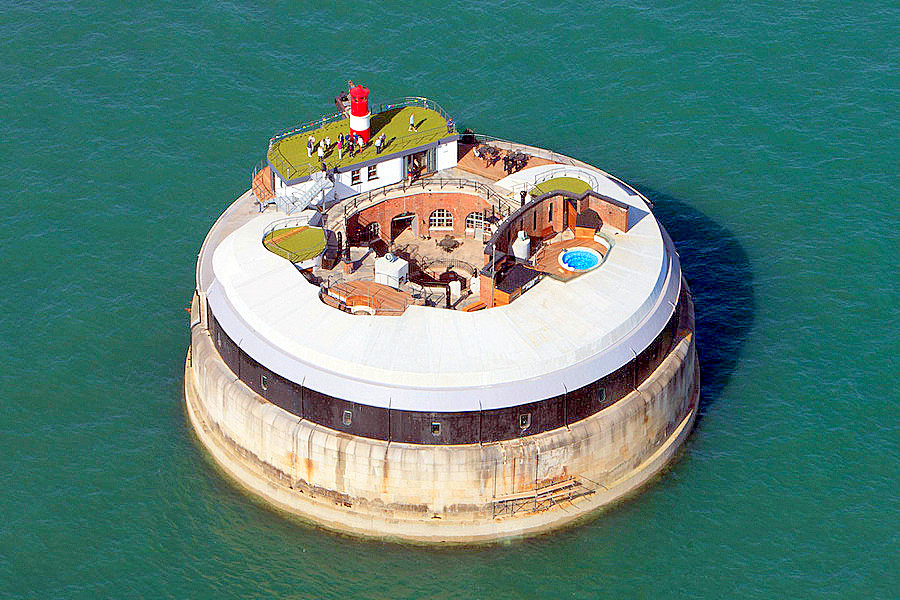 Now a luxury exclusive venue and hotel, the fort was formerly home to hundreds of soldiers guarding the approaches to Portsmouth from a French invasion. The arms and ammunition have long been removed, making way for nine luxuriously furnished bedroom suites, three bars, three restaurant areas, and spa facilities. 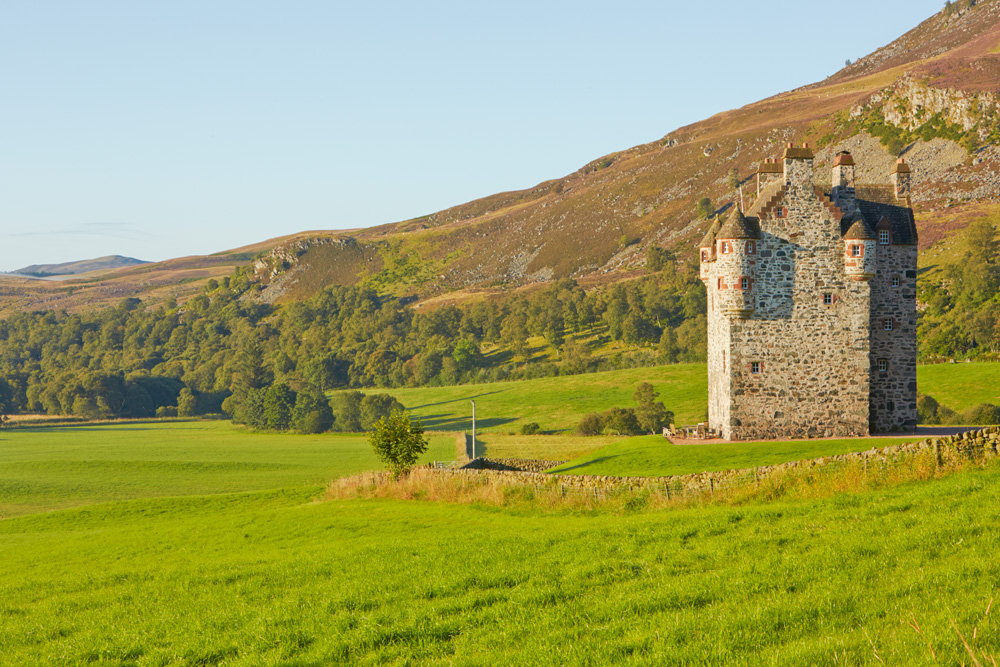 Rich in history, originally built in 1560 and subsequently partially destroyed in 1640 by the Duke of Argyll, the Fortalice has been painstakingly and sympathetically rebuilt and renovated to modern comforts by its current owner. Set over five floors there are 6 bedrooms sleeping 12 comfortably boasting luxurious comfort without compromising on its original character. 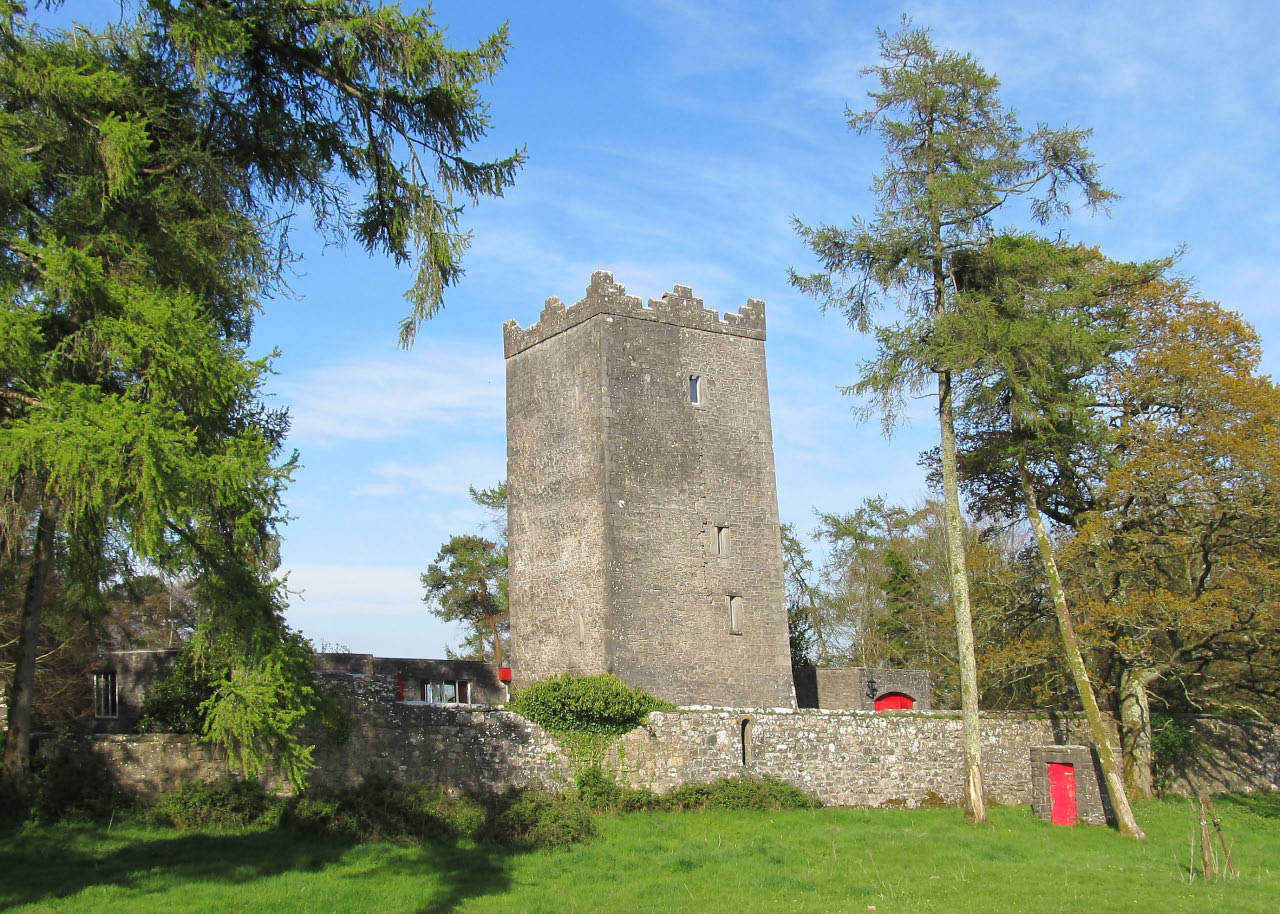 This rather imposing castle dates back to 1537, and was originally built by Richard Nugent, the 12th Baron of Delvin. County Meath Castle is also found in an iron age village, so there’s a host of archaeological and historic remains close by which make for interesting day trips. The well-stocked lake in the grounds is also a haven for anglers, so don’t forget to pack your tackle… 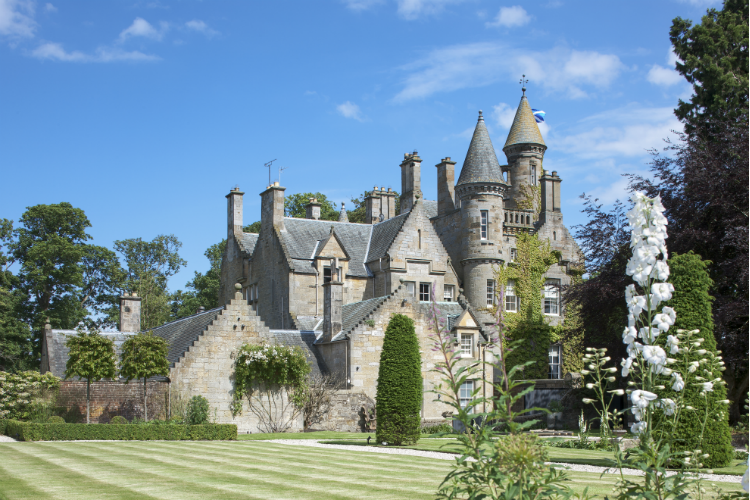 Recently renovated to boast contemporary interiors, this historic castle has a prime location – only 20 minutes from Edinburgh! You can kick back in the opulent marble lounge room and enjoy a drink from the fully stocked bar. Make sure to explore the 32 acres of parkland, get competitive on the on-site tennis court or ask the castle’s very own chefs to arrange a delicious meal! 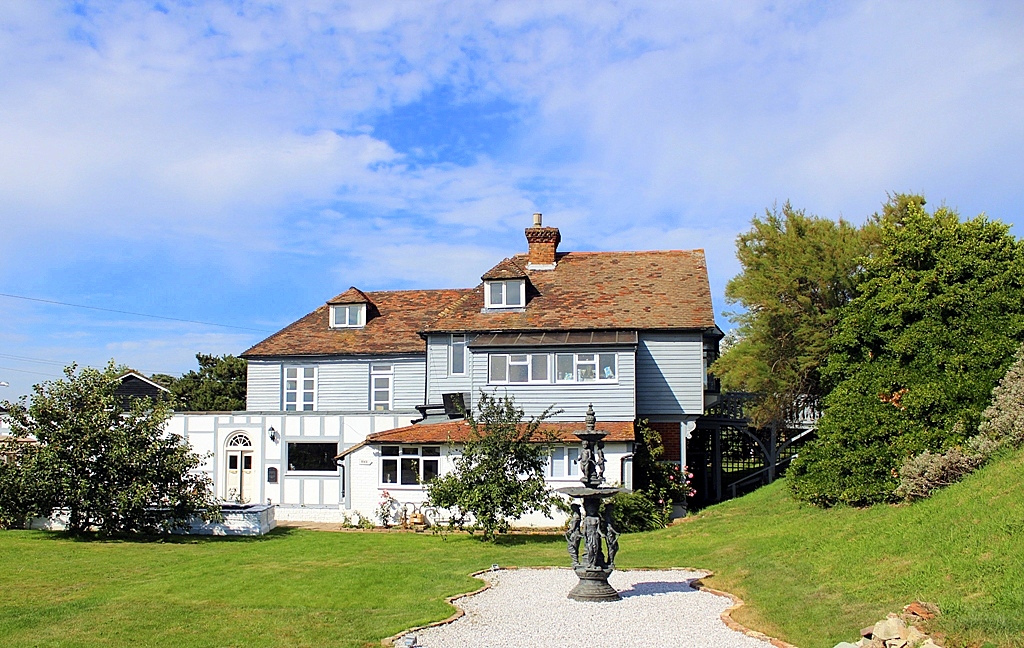 Ever wanted to sunbath 365 days a year in the UK? This is your chance Beach Retreat has an indoor sunbathing room, … The house has been newly refurbished to an exceptional standard with king size sumptuous beds, Jacuzzi bath, marble fireplaces, cinema room, real sunlight room, “St Tropez” style living area with beach bar, full DJ and light effect setup, large gardens and direct access to the sandy beach. 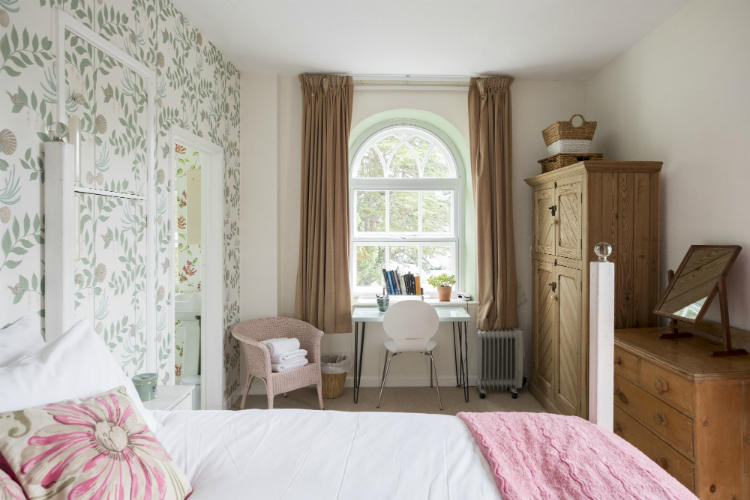 This quirky holiday home was originally an eighteenth-century original baptist chapel. It was converted in the 1980s and recently decorated with a homely, vintage flare. Original features, such as the arched chapel windows in the bedroom that overlook the charmingly over-grown graveyard, give a welcome nod to its history. Set in the heart of tranquil hiking terrain, this converted chapel is perfect for outdoor explorers looking for something a little different! 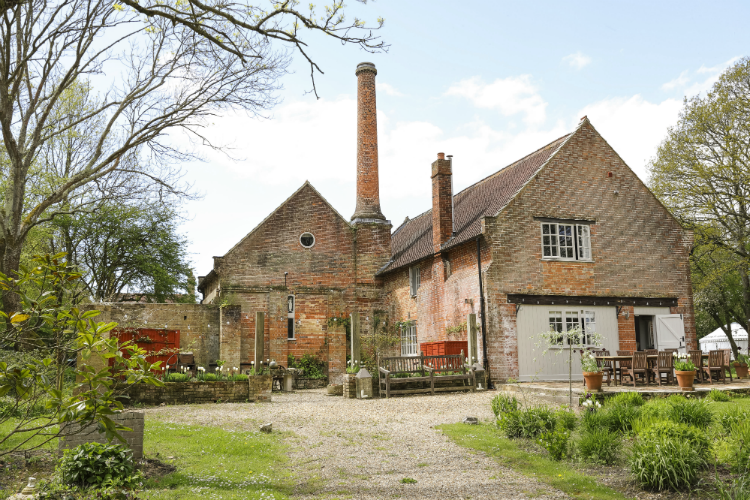 Settled within the New Forest National Park, this renovated factory sits on the very edge of the privately owned Beaulieu River. Beautiful brickwork and modern amenities bring together a perfect mix of old and new while the welcome addition of a yurt in the warmer months allows space to invite a few more guests! The New Forest is brimming with fun family activities – kayaking, canoeing and archery to name a few – that will bring a sense of adventure to your rural retreat. Brave some wild-swimming in the nearby pontoon or take the boat taxi from the house downstream to a local pub for a spot of dinner. If it’s quirky charm you’re after, then this is the one for you!

Now that you’ve some of our most unique places to stay in the UK, why not check out our other quirky holiday homes and cottages in the UK on our website. If you have any questions feel free to contact our concierge team.

RELATED POSTS TO UNIQUE PLACES TO STAY IN THE UK:

Top 10 unusual places to stay in the UK