At the going down of the sun, and in the morning, we will remember them.

As we approach the centenary of the beginning of the First World War, there’s been a lot of debate about how to commemorate this sombre anniversary. For many people, the best way to understand the impact and tragedy of the Great War is to visit the places that were particularly affected in northern France. If your children are learning about ‘the war to end all wars’, seize the opportunity to bring history to life by taking a tour of these deeply significant and educational sites.

It is difficult to comprehend just how many soldiers fought in the War. The Thiepval Memorial helps to visualise the numbers, with the names of over 70,000 British and South African soldiers inscribed onto its walls. Built in 1932 to remember those who died during battles in the Somme, it’s both moving and beautiful. A visitor centre close to the memorial puts faces to names through photo exhibitions and gives a history of WWI.

Museum of the Great War

The war wasn’t only fought on the battlefields. The Historial de la Grande Guerre tells the story of civilians during the war through a collection of over 70,000 everyday objects, from games to uniforms and scrapbooks. Younger children may find the battles of WWI a little too distant and unfamiliar to understand, but this museum brilliant shows exactly what everyday life was like for families just like their own. 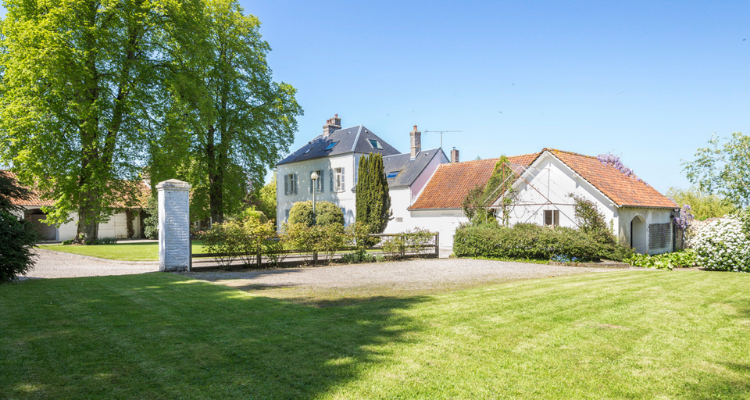 Eye-opening and a little gentler than Thiepval, it is also just a short drive from Le Manoir Nord, a beautiful 18th-century French chateau set in private grounds with a swimming pool.

Hidden beneath a hill overlooking the Aisne Valley, the ‘Dragon’s Cave’ tells a harrowing but inspiring tale of war, resistance and hope. This 16th-century quarry was used by German forces as a strategic base during the occupation and was slowly retaken by French soldiers during the summer of 1917. With short films and original war items displayed in the shelter 15m underground, this interactive museum provides fascinating insights into the lives of fighters on both sides. 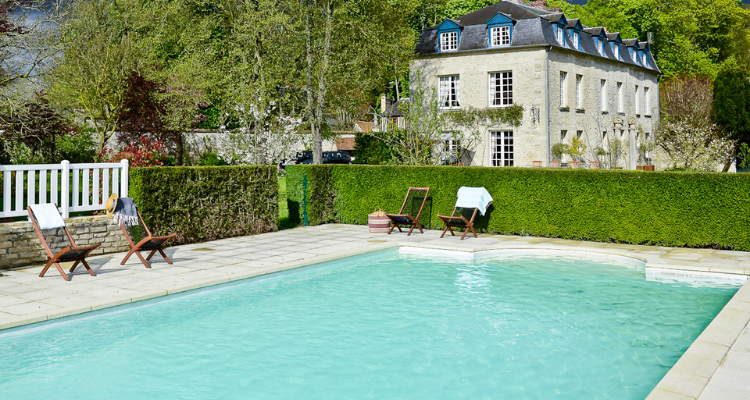 The accessible Chateau De Garmeaux nearby provides a welcoming home to return to after what’s certain to be a moving and memorable trip.

Ready to plan your next French holiday? Have a browse of our villas to rent in France, and start preparing for a wonderful experience in one of the most interesting countries in Europe. Spoilt for choice? Have a chat with our expert concierge team now and see how they can help plan the ultimate French getaway.