Oliver’s Travels has been named by the British Travel Awards (BTAs) as one of the contenders for the Best Villa/Self Catering Holiday Booking Company in their 2014 awards.

Oliver’s Travels comprises of over 2,000 properties, all handpicked for their quirky or unique character, to guarantee their customers a truly memorable luxury villa holiday.

Oliver Bell, Co-founder of Oliver’s Travels said of the nomination: “We are lucky enough to have some of the world’s most luxurious properties on our books, and our villas are no exception. With private islands around the world, chateaux deep in the French countryside and even a lavish lover’s submarine under the sea, there’s very little we don’t offer to our luxury-loving customers, so I feel confident that our properties are worthy of this prestigious award.” 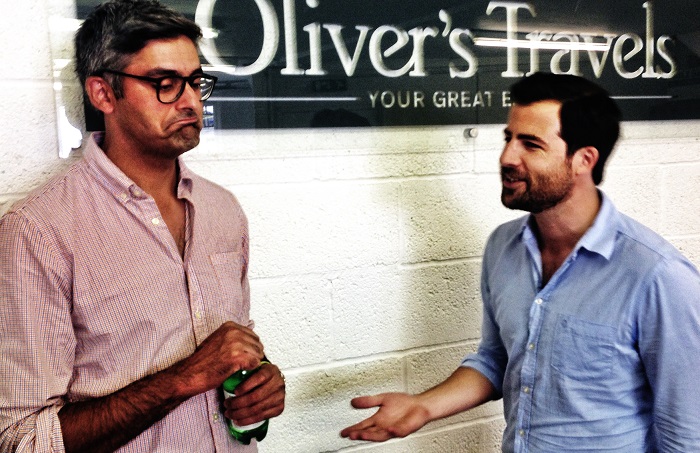 BTA’s chief executive Lorraine Barnes Burton said: Oliver’s Travels is to be congratulated on reaching the voting stage of the prestigious British Travel Awards, the largest consumer voted awards programme in the UK. The BTAs winning accolade is the benchmark for excellence when it comes to finding out who really is the best in the business of travel for the UK consumer. There are more companies in the competition than ever before, and some great vote-incentive prizes for consumers. We will be promoting the voting period to over seven million potential voters via our media partnerships and direct email campaigns to previous voters and this year we are expecting a record number of votes, so good luck to Oliver’s Travels!”

The winners will be the companies with the most votes – in 2013 over one million votes were cast with the voting process and results scrutinized and audited by independent auditors Deloitte LLP. The winners of the 2014 British Travel Awards will be announced at a glittering ceremony on 26 November at the Battersea Evolution in Battersea Park, London.

Head to the BTA website to cast your vote for Oliver’s Travels!