While the image of lush valleys and a laid-back lifestyle are right at the heart of a holiday in Wales, don’t think stunning landscapes and a bit of relaxation are the only thing on offer in this beautiful country. Don’t believe us? Check out our Wales travel guide – it’s full of handy hints, travel ideas and great stuff for families and groups of friends to do, and once you’re inspired to visit don’t forget to check out our fantastic range of holiday homes and cottages in Wales

As anyone from there will tell you, Wales is very much its own country. It has its own culture to explore, its own language to hear and its own landscapes to discover. The fiercely proud people are also fiercely welcoming, quick to greet you with a smile and a pint, before showing off their spectacular nation. What they show you could vary from buzzing, cosmopolitan cities with lively festivals to breathtaking mountain ranges and the gorgeous coasts, hills and valleys that lie in between. For such a small country, Wales packs in loads, which means you could enjoy several holidays there without ever seeing the same thing twice. 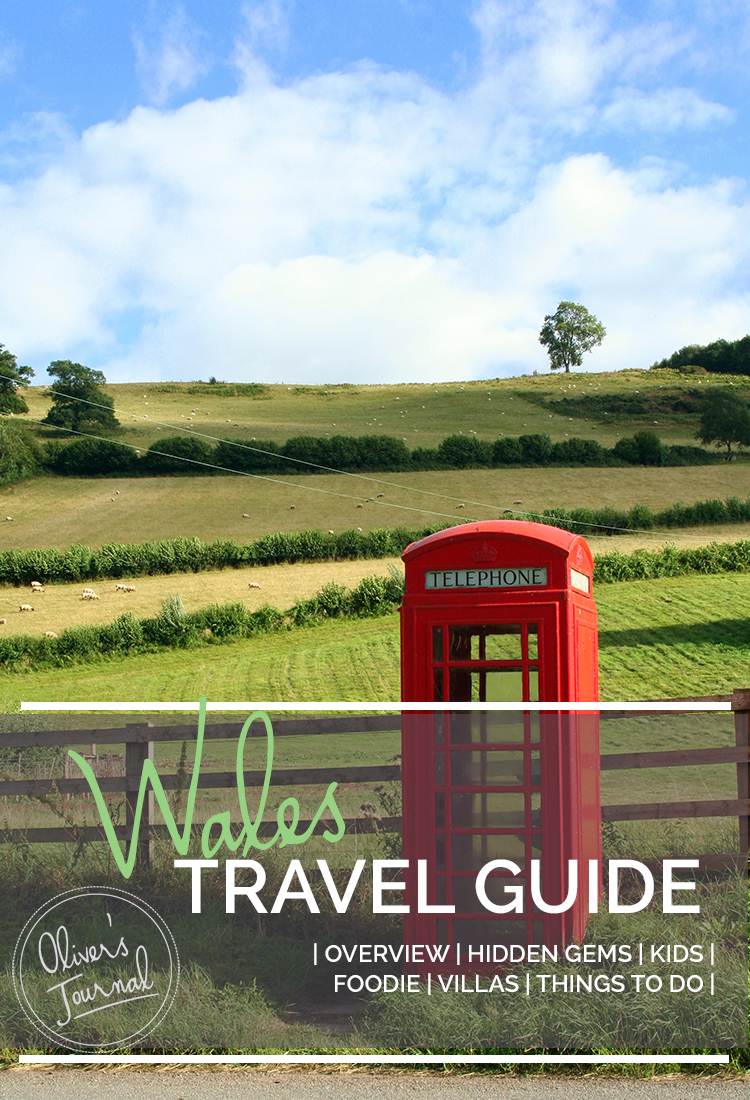 Pictures of Snowdonia covered in blankets of glorious white are certainly compelling reasons to visit the mountains of Walesinwinter, but be prepared; temperatures drop to their lowest in January and February, and mountain roads are often close due to drifts. However, the countryside of Wales is an undeniably magical destination over the Christmas holidays.

Weather-wise, summer is the best time to visit, although in the peak holiday season of late July and August the national parks and coastal areas hike up their prices for the influx of tourists. Spring offers warm, dry days with lots of life in the farms and fields, as well as lower prices and fewer tourists crowding the main attractions. Autumn, when the Welsh castles are surrounded by glorious red and golden foliage, is stunning, but it’s also usually wet; October, in particular, tends to be the rainiest month.

Whereas many adults seek a holiday to regain some energy, kids tend to be most satisfied when they are exhausted with all the fun. Children can easily wear themselves out during a week or two in Wales. Between kiddie-friendly sightseeing, coastal fishing excursions and getting a sugar high in a chocolate factory, children will barely have a chance to catch their breath.

And even when families aren’t hopping between attractions, Wales will welcome them with open arms. The wide open spaces are ideal for youngsters who have energy to burn, and there are lots of beautiful places to walk the dog too. It won’t cost an arm and a leg either; there’s loads that families can enjoy for next to nothing and even for free.

Take your pick from our list of kid-friendly activities, which will help make your family trip to Wales a great one. Alternatively, we’ve got a whole blog post full of great ideas for family friendly activities in Wales, so you’ve got no excuse for not getting out there and enjoying the countryside!

At times, Wales feels like a country where there is no need to actually do anything. Park yourself in a holiday property surrounded by the nation’s outstanding natural beauty and just bask in the glorious scenery, going for gentle walks through the valleys or watching the world go by from a quiet café or country pub. In Wales, just being there is often enough.

However, to do this would mean missing out on a broad, exciting range of ways to enjoy Wales, from riding boats around the dramatic coastline to plunging down the slopes of Snowdonia on a mountain bike.The wilderness lures adventurers with canyoning and caving, trekking and stargazing, while the fascinating museums lure those in search of intellectual pursuits.From the fast-paced to the snail-paced, our selection of grown-up group activities will take you from the tallest mountain peak to the depths of an old mine. Need more inspirations? We’ve got a whole blog dedicated to fantastic group activities in Wales!

Laid Back Activities in Wales

Wales is proud of its status as a separate country and, consequently, much of their food and drink celebrates this difference and independence of spirit. You’ll find the adjective ‘Welsh’ prefixing many of the ingredients and the best restaurants in the country almost invariably stock local, seasonal produce and serve up their take on regionaldishes. To really understand the local gastronomy, consider taking classes and workshops where you’ll learn to cook like a true Welshman. Or perhaps take a tour of the places that produce some of Wales’s finest exports, among them some stellar craft breweries and a distillery.

Alternatively, look for the finest dining establishments, where celebrated chefs will cook up mouth-watering dishes of food that’s straight from the country’s farms and seas. The only trouble you might encounter is trying to understand Welsh menus. In which case, we recommend asking for a (five-minute potatoes) or a bara lawr (an edible seaweed).From Welsh whiskey to stuffed pig’s trotters, our favourite Welsh food and drink establishments and experiences serve up an eclectic mix. Hungry for more? Check out on our blog on the best foodie things to do in Wales!

The Best Restaurants in Wales

Delicious Dishes to Try in Wales

The Best Foodie Activities in Wales 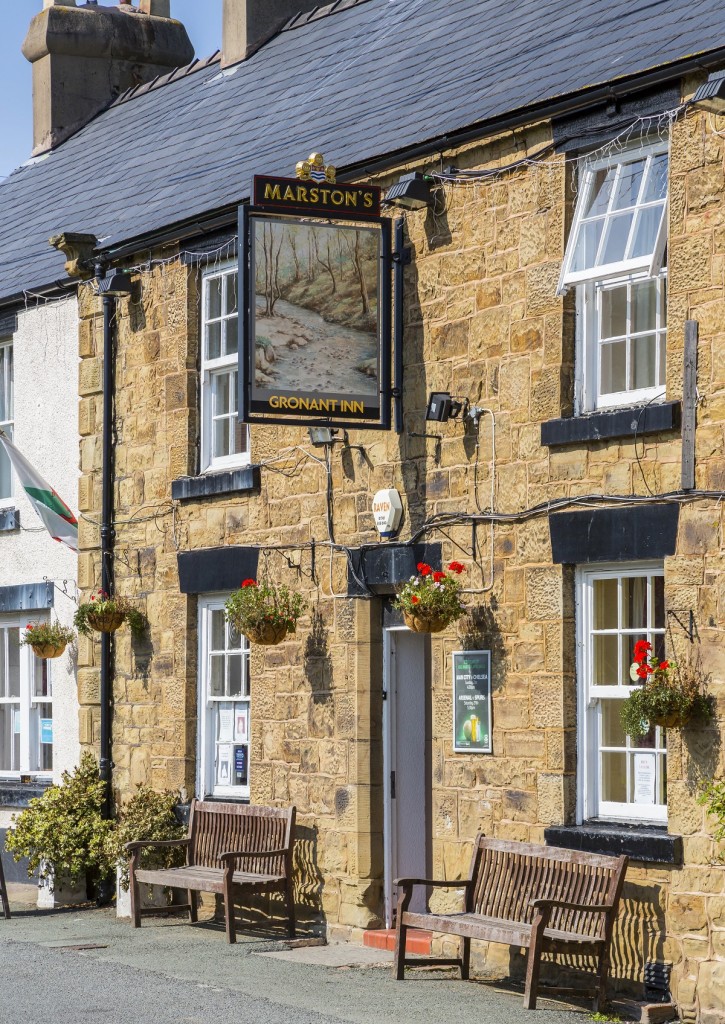 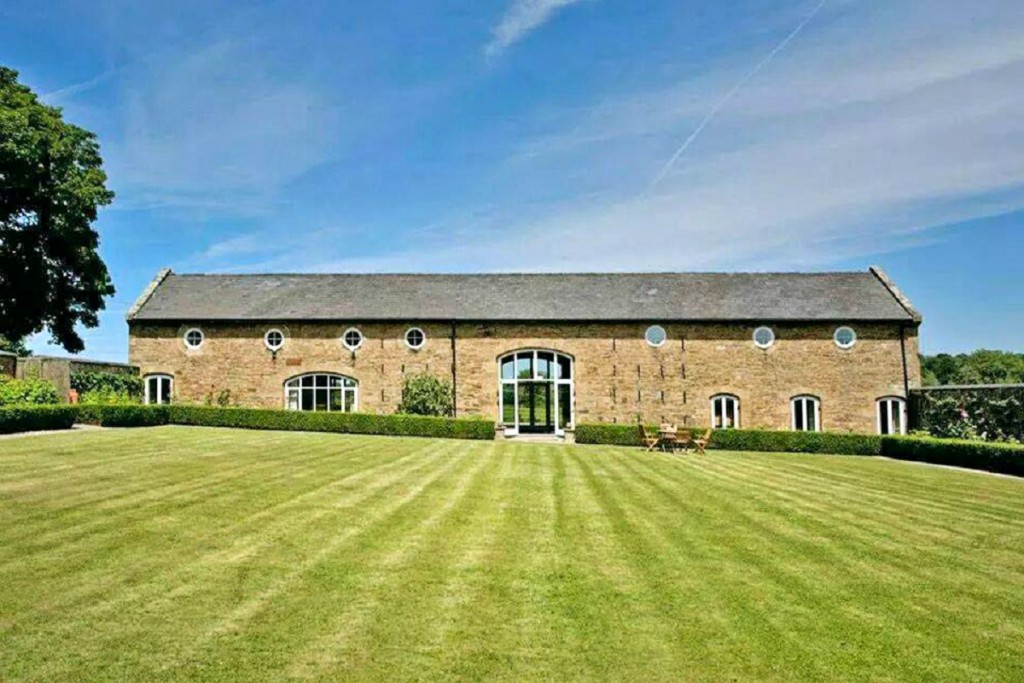 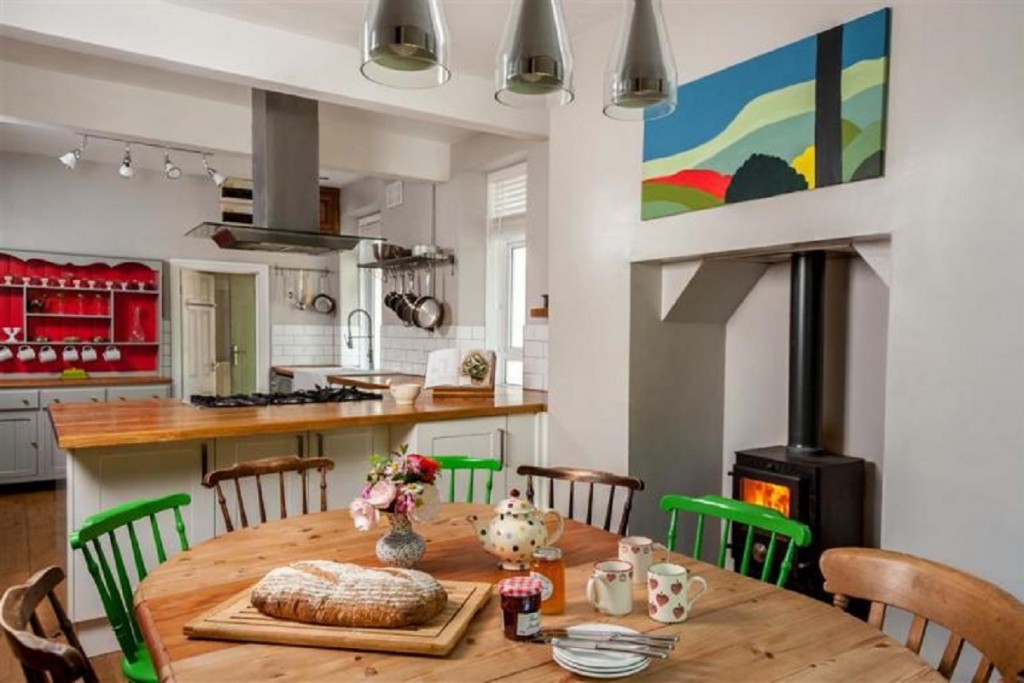 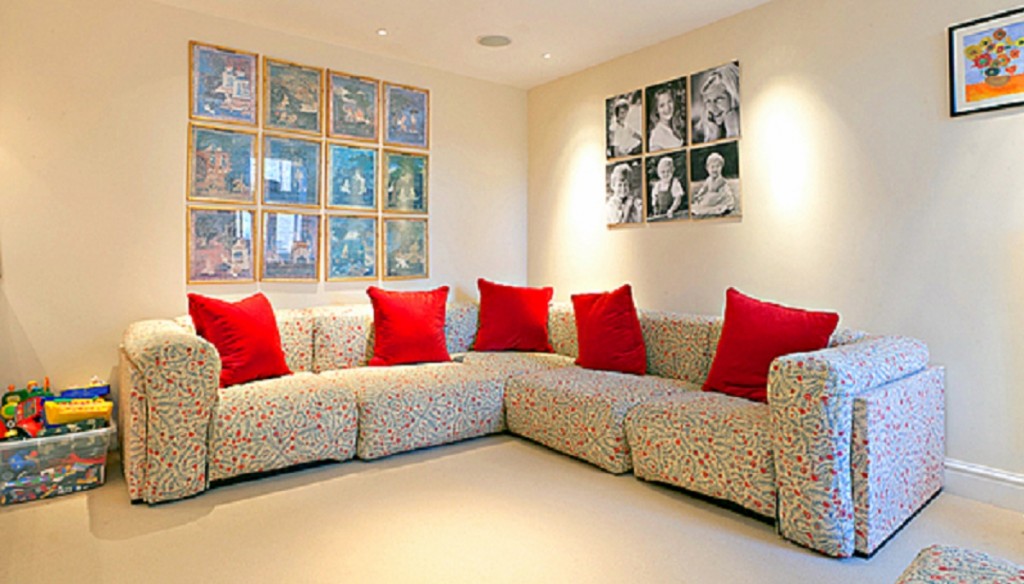 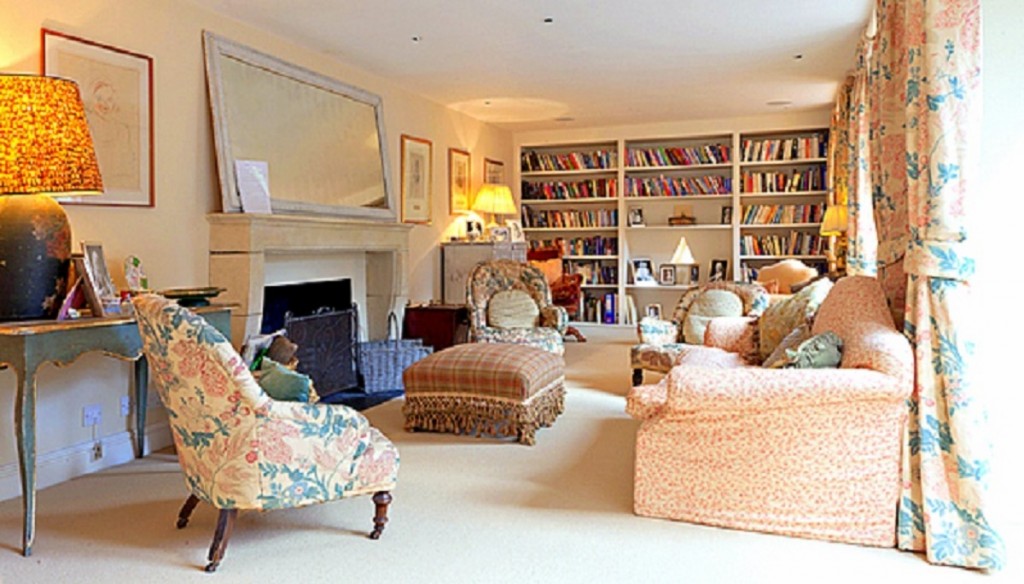 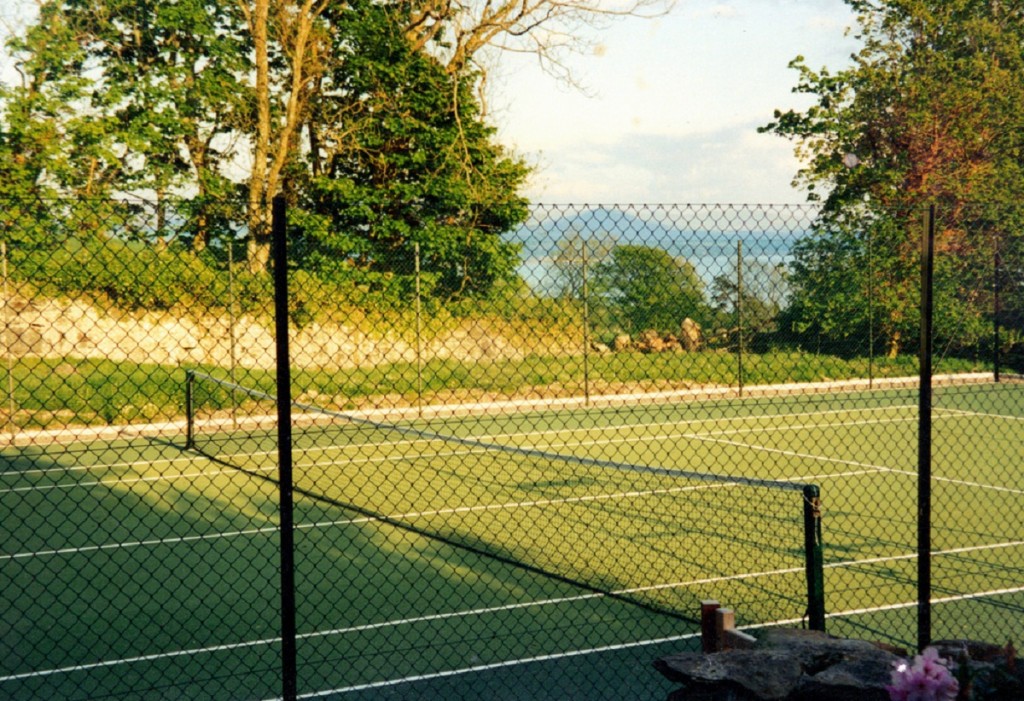 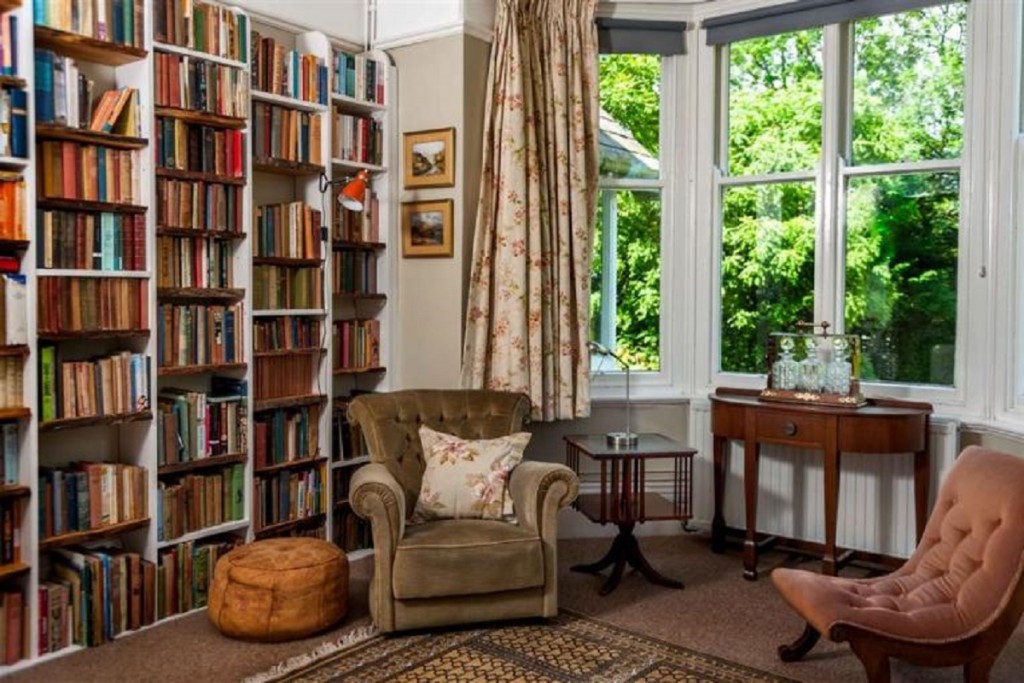 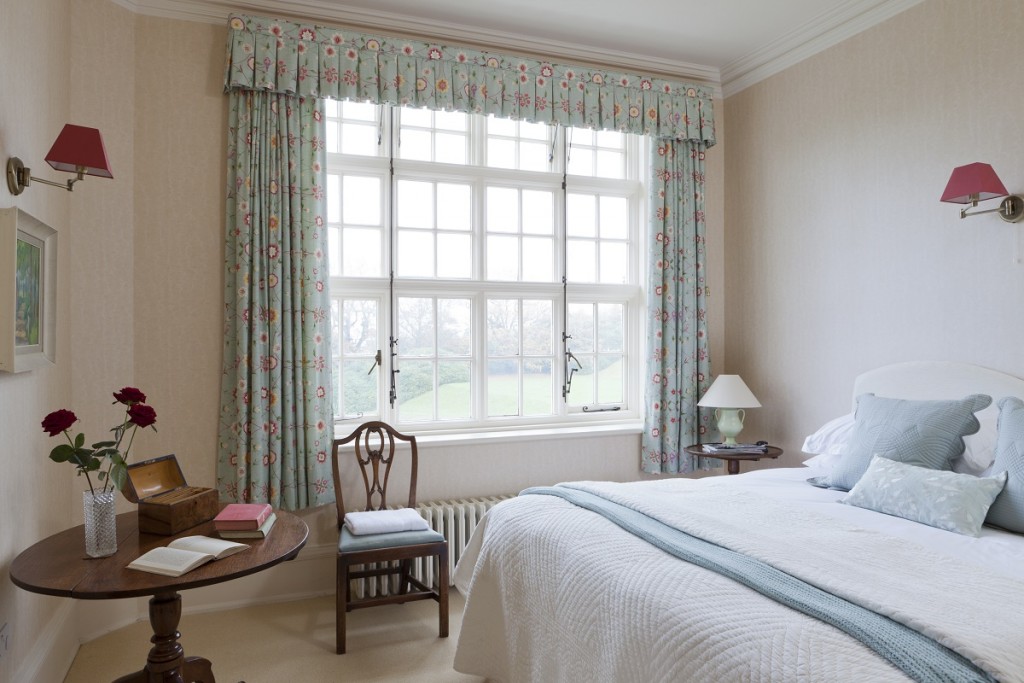 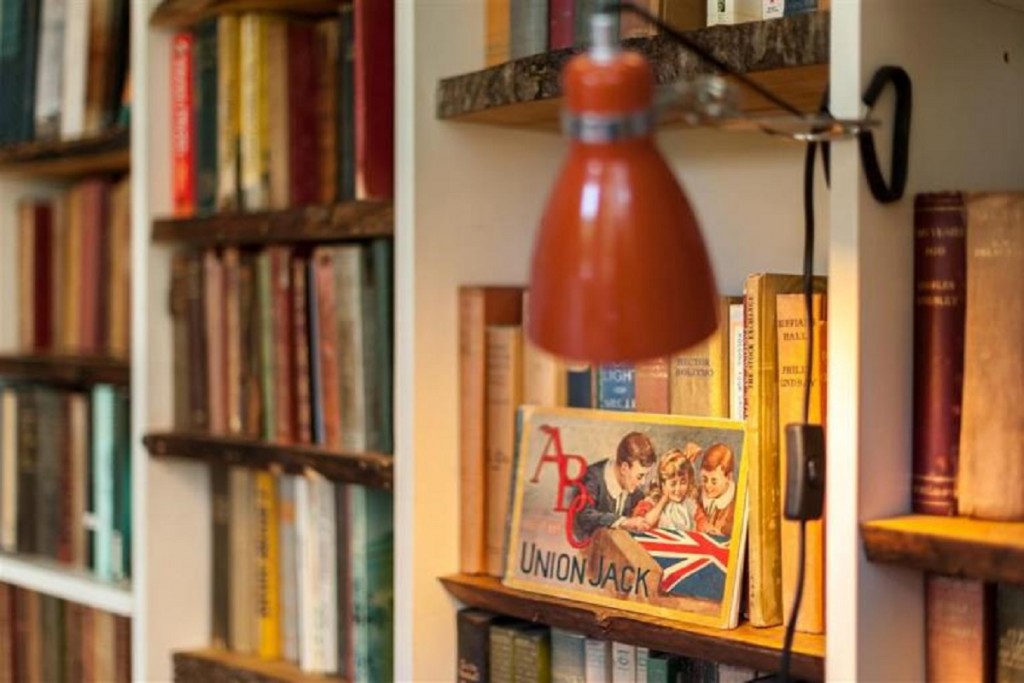 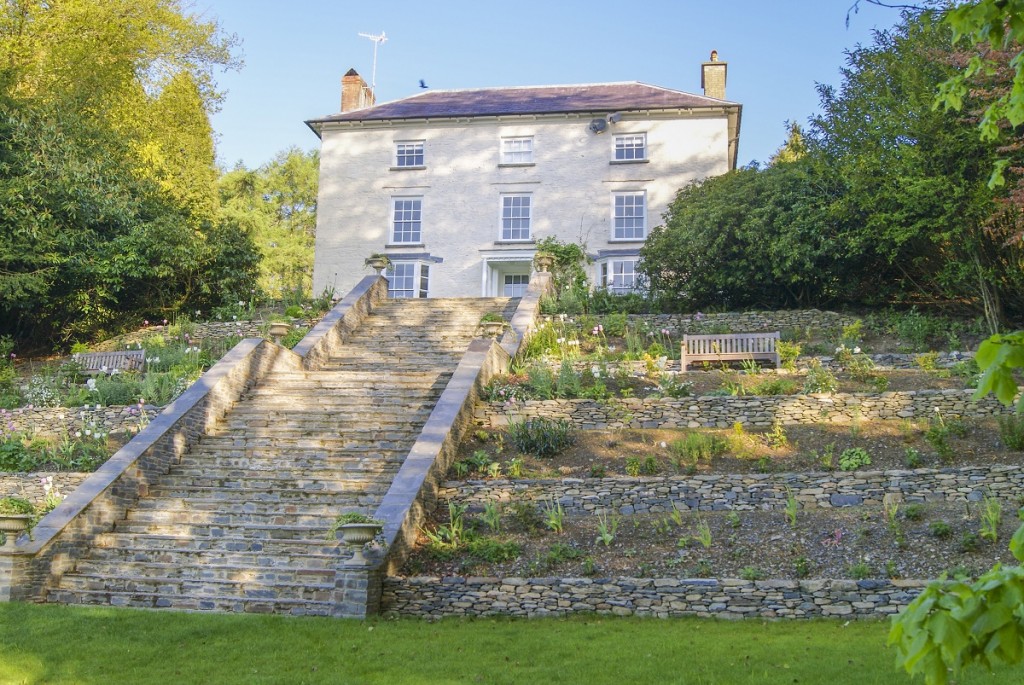 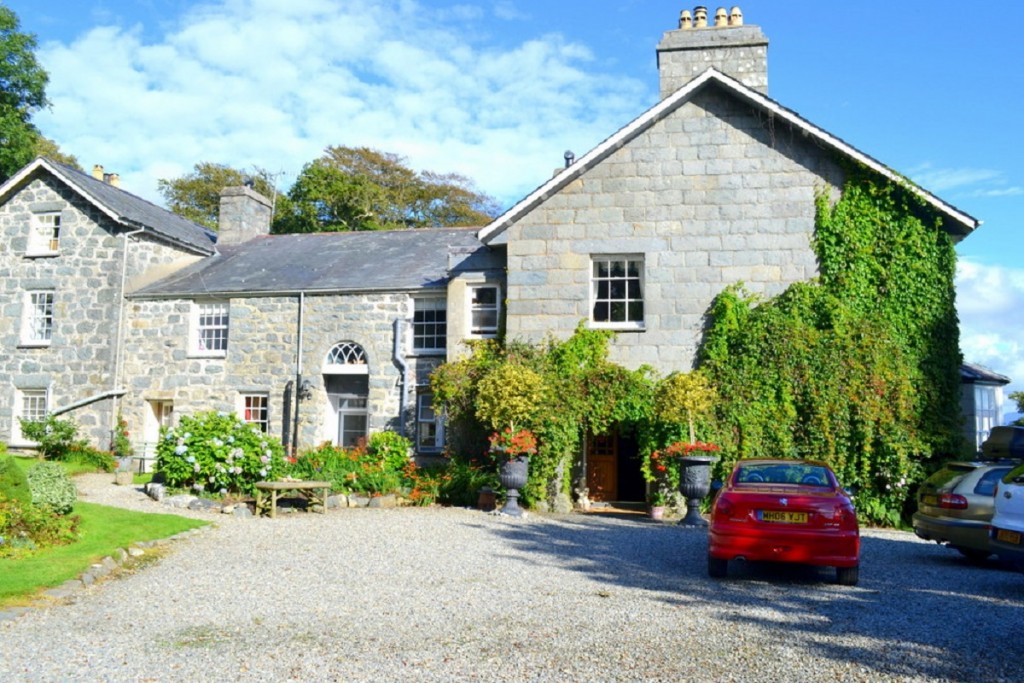 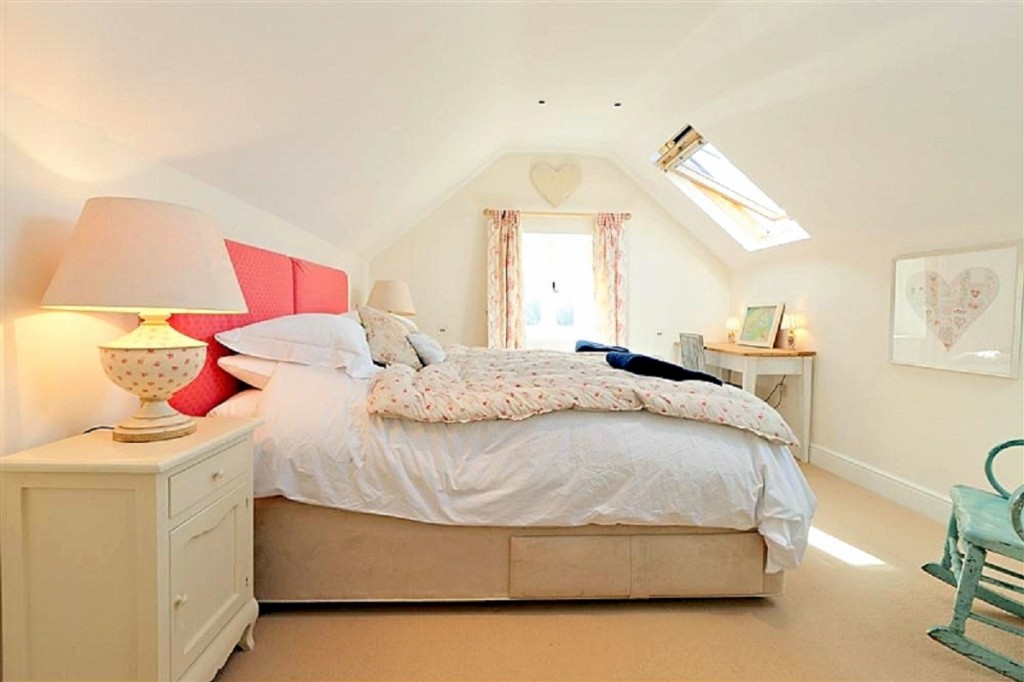 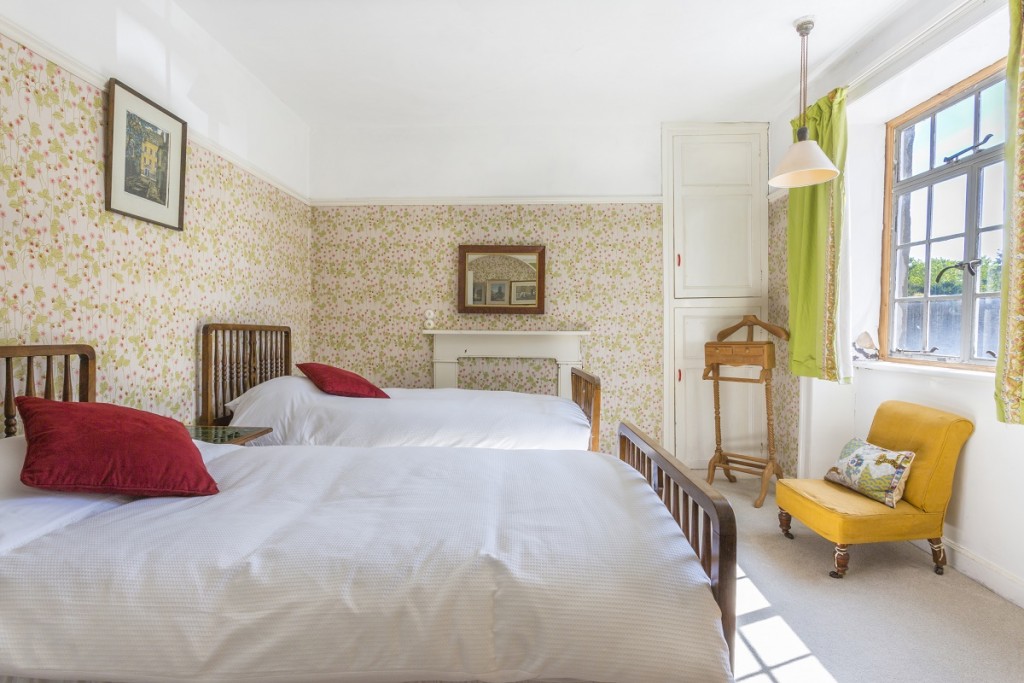 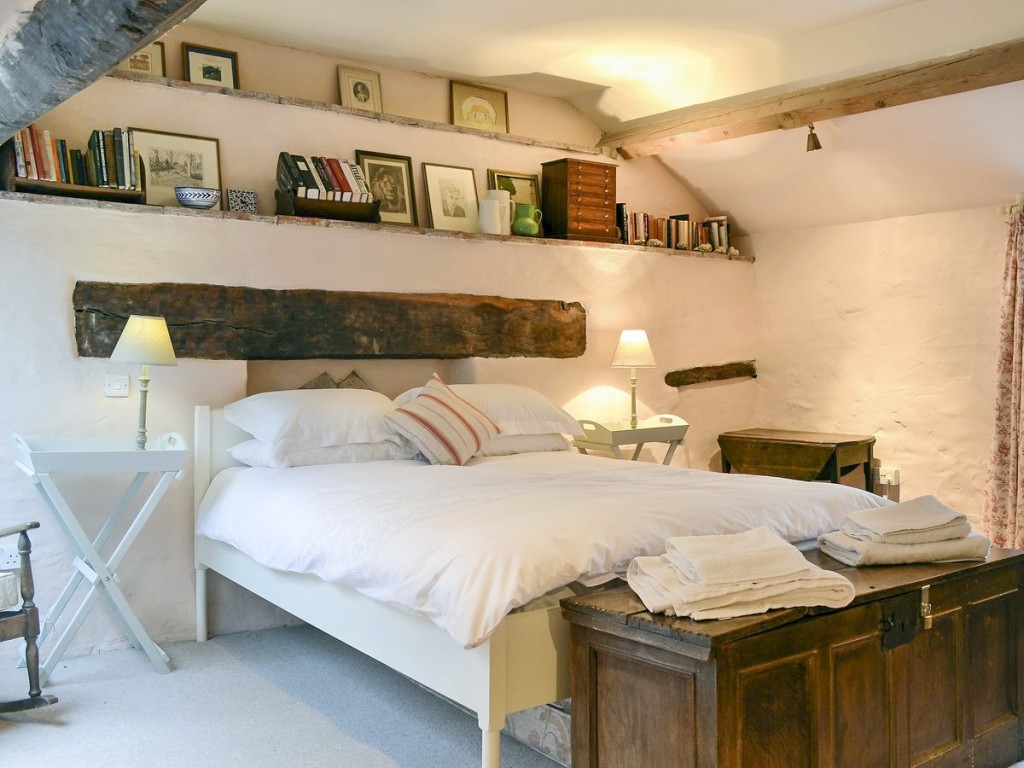 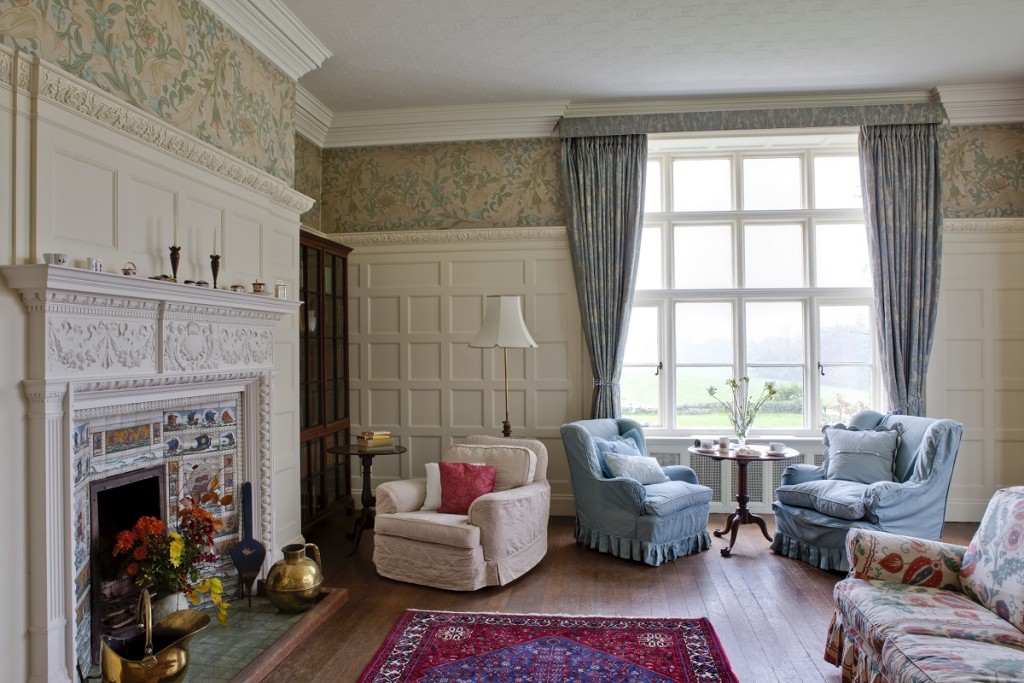 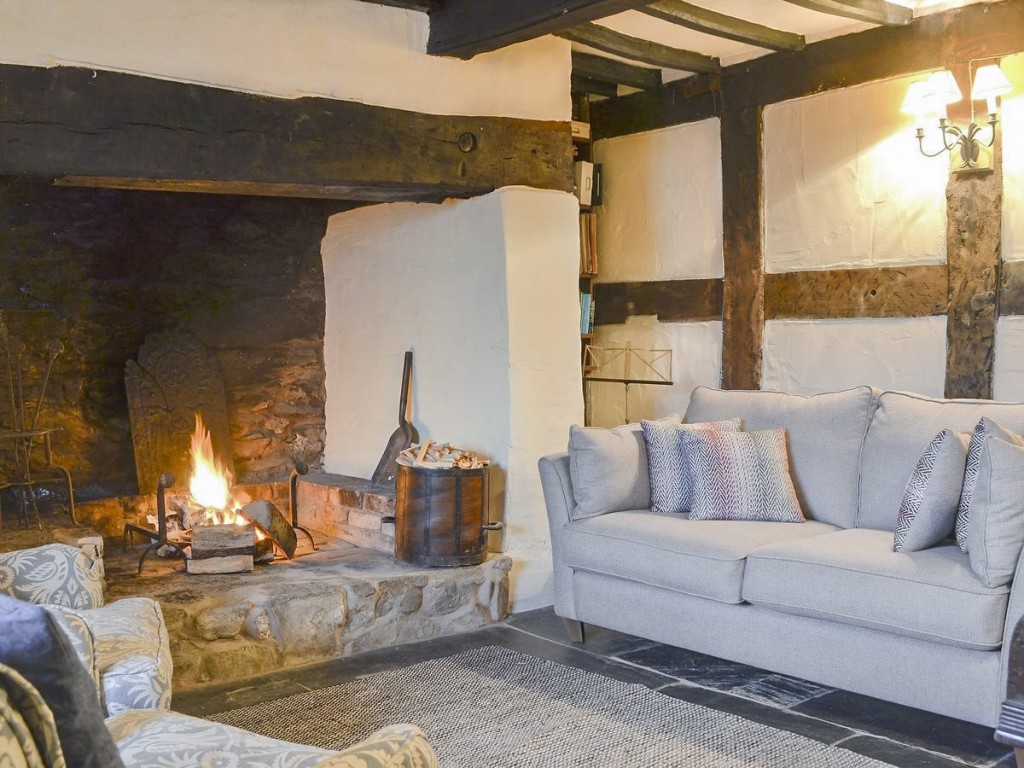 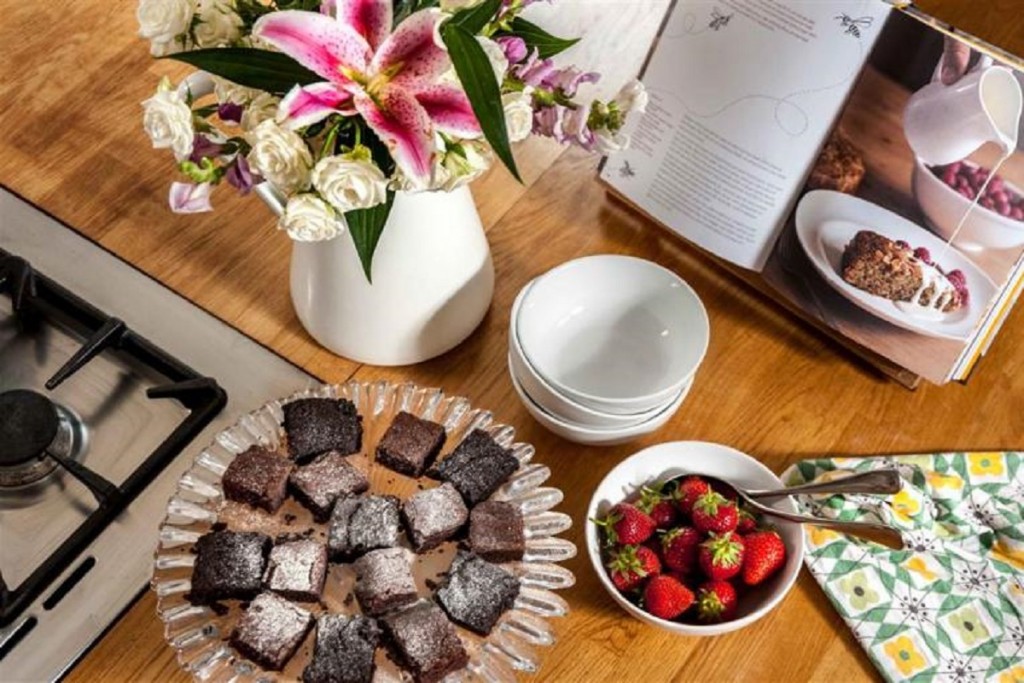 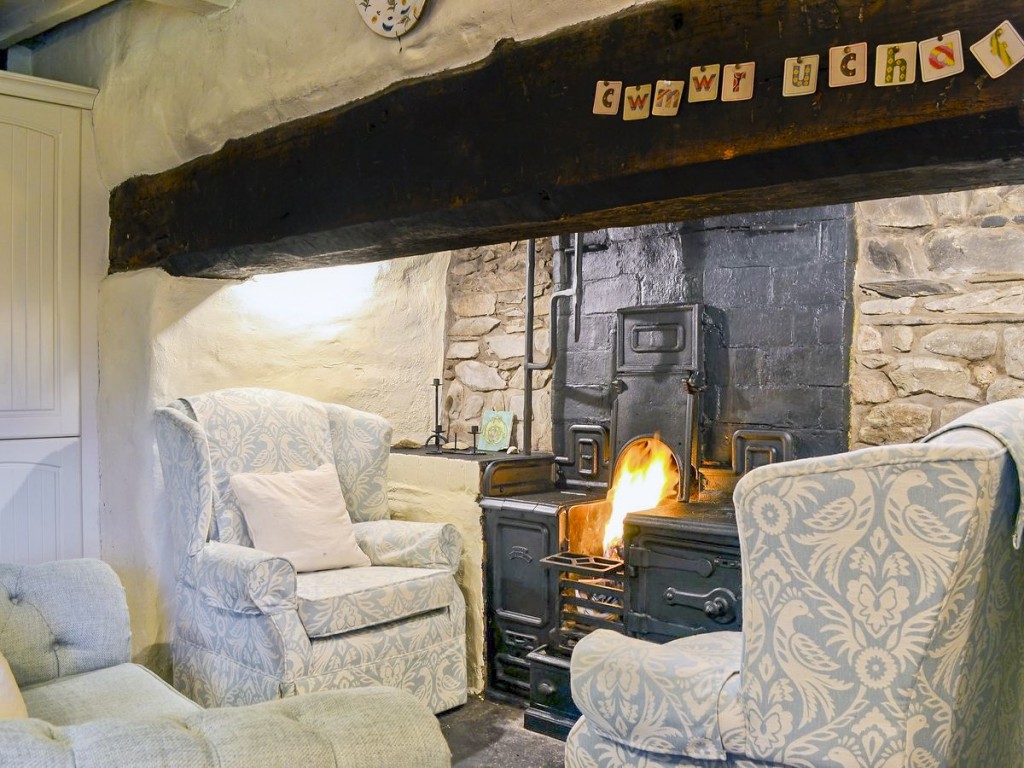 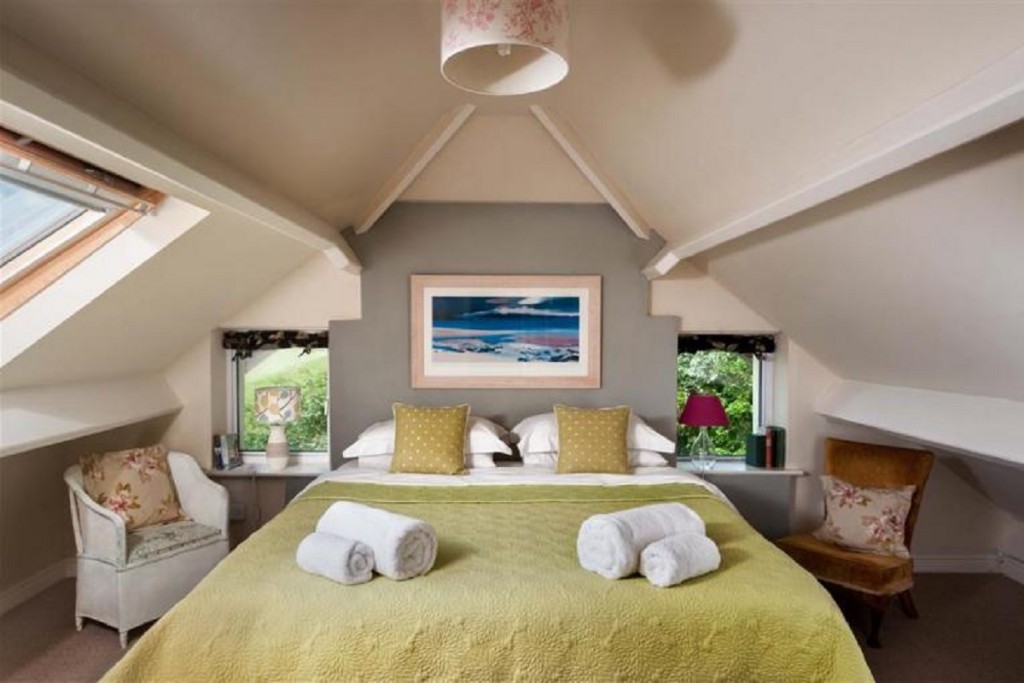 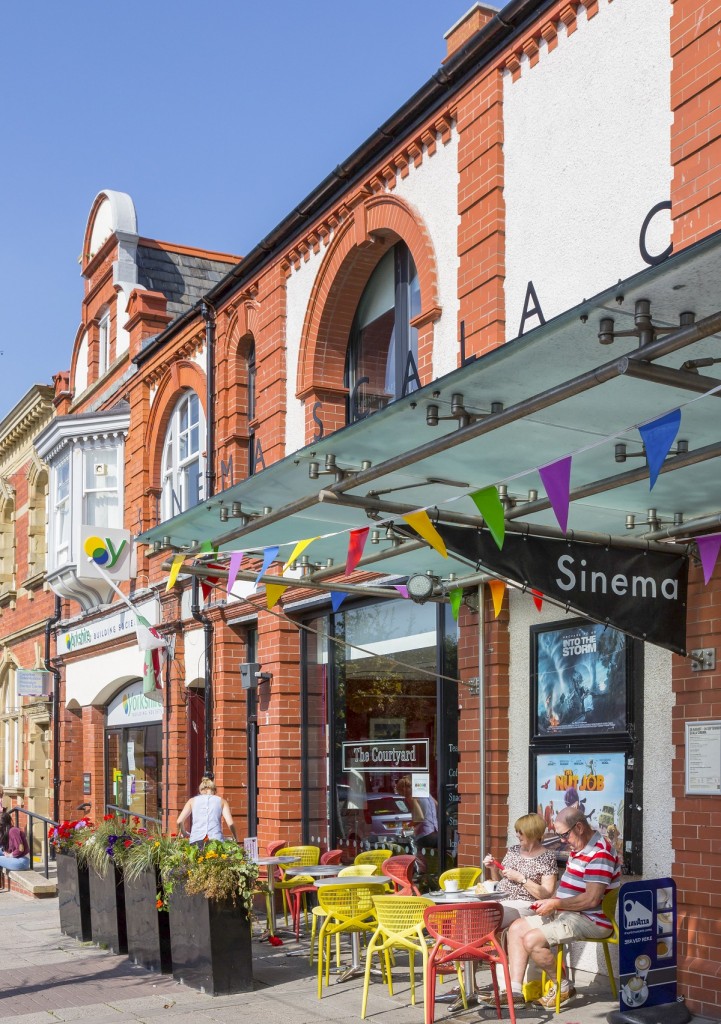