With beautiful countryside, charming coastal haunts and some great cities and culture (with London itself just a short train ride away) Sussex is full of surprises. But with all the history, culture and landscapes of both East and West Sussex to explore, how do you know where to start? Luckily, our fantastic Sussex travel guide is here to steer you in the right direction whether you’re looking for the top sights, unforgettable activities or just some well-earned R&R – and our luxury cottages in Sussex make the perfect place to stay while you’re making the most of this beautiful county.

Londoners seeking an escape from the hubbub of the city head straight to Sussex, and with good reason. England’s far south is characterised by gentility, which means that the quaint, historic villages possess an appealing old-world atmosphere that’s all but extinct in the sleek, modern capital, while its stunning coastline and gently rolling inland hills make it an ideal spot for those needing to recharge in the countryside. Its proximity to London makes it easy to access, and its varied range of offerings mean it will appeal to all kinds, whether you head for the happening haunts of bohemian Brighton or for the serene hills of the South Downs.

Sussex, unlike other quieter counties in the UK, opens most of its attractions throughout the year, so your decision on when to go is entirely dependent on your hopes for weather and crowds. As with the rest of the country, it’s almost a direct trade-off. The colder it gets, the fewer people there are. In the peak school holiday months of summer (July and August), the sun is out and it’s often so hot you’ll forget you are in the British Isles, but sun-seekers and parents with bored children know this too, so the beaches (and roads leading to them) fill up quickly.

For a combination of nice weather and quieter places, visit in June or September. Perhaps the best time to visit Sussex, however, is in May, when the days are getting warmer before summer truly hits, and Brighton comes to life with its annual festival of concerts, comedy, parades and fireworks.

Sussex is so frequently associated with retired folk and commuting workers that you might start to question what the region holds for children. But, with loads of child-friendly beaches, family events throughout the year and plenty of nature to let kids run wild in, Sussex is more than capable of keeping children happy. And happy children means a happy family holiday.Take a family bike ride along the coast or chug through the South Downs on a steam railway instead.

You can join them in trying water sports or learning a new craft, swimming outdoors or playing a round of adventure… Play areas, flying experiences, aquariums and some of the country’s best indoor museums round out the already healthy list of options. We’re willing to bet that by the end of your holiday, your biggest problem will be tearing the kids away from a place they’ve come to love.

And lest you need more convincing, just take a look through our selection of kid-suitable activities below! If you want even more information on fantastic day trips, have a read of our guide to Sussex’s best family-friendly activities!

Hidden in the sleepy villages and rolling hills of Sussex lies the opportunity of adventure. Here, you can realise your dreams of driving exceptionally fast, or live in your nightmares on a ghost tour. Sussex also offers the chance to learn how to sail a catamaran, try your hand at falconry and compete with your friends at throwing axes.
Of course, if all of this sounds a little too much and you prefer a more relaxing experience, then Sussex is perfectly equipped for that too.

Settle into the slower rhythms of the region and you could find yourself floating lazily along canals (in a boat, of course) and sightseeing in historic towns. Large groups of out-of-towners who decide to shack up in Sussex for a weekend, week or longer, will find plenty to keep them occupied. Here are just a few ideas for starters, and you can always check out our full list of great group activities in Sussex if you need a bit more inspiration!

Laid Back Activities in Sussex

The inhabitants of Sussex undoubtedly enjoy the finer things in life, and while you’re there, you should too! There’s no singular Sussex cuisine as such; the region instead prefers to draw influences from all around the world and pick the best that each nation has to offer. What is consistent across the region is a commitment to quality produce, whatever the meal. Words like organic, local and seasonal are everywhere – and are all signs that you are about to enjoy some very good food.

One way to make the most of Sussex’s superb food and drink is to seek out the smaller places, like independent producers and quiet country pubs, which will add a personal touch to your dining experience. Explore micro-breweries run almost solely on passion or learn to cook from enthusiastic chefs who love to share their skills. Find the people who care, of whom there are many in Sussex, and share in their commitment to making excellent food and drink.To save you from scouring the depths of Trip Advisor, we’ve already combed through the best eating and drinking experiences in Sussex – here’s what we’ve come up with. Fancy a nibble on a bit more information? We got lots more tasty tidbits over at our blog on the best foodie experiences in Sussex!

The Best Restaurants in Sussex

Dishes to Try in Sussex

The Best Foodie Activities in Sussex 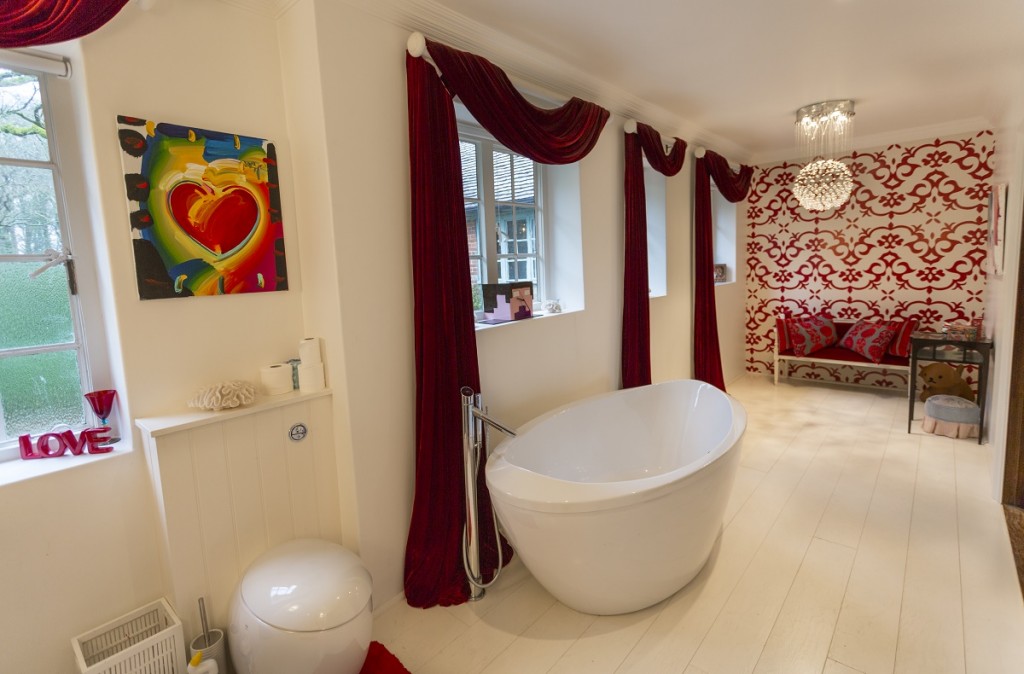 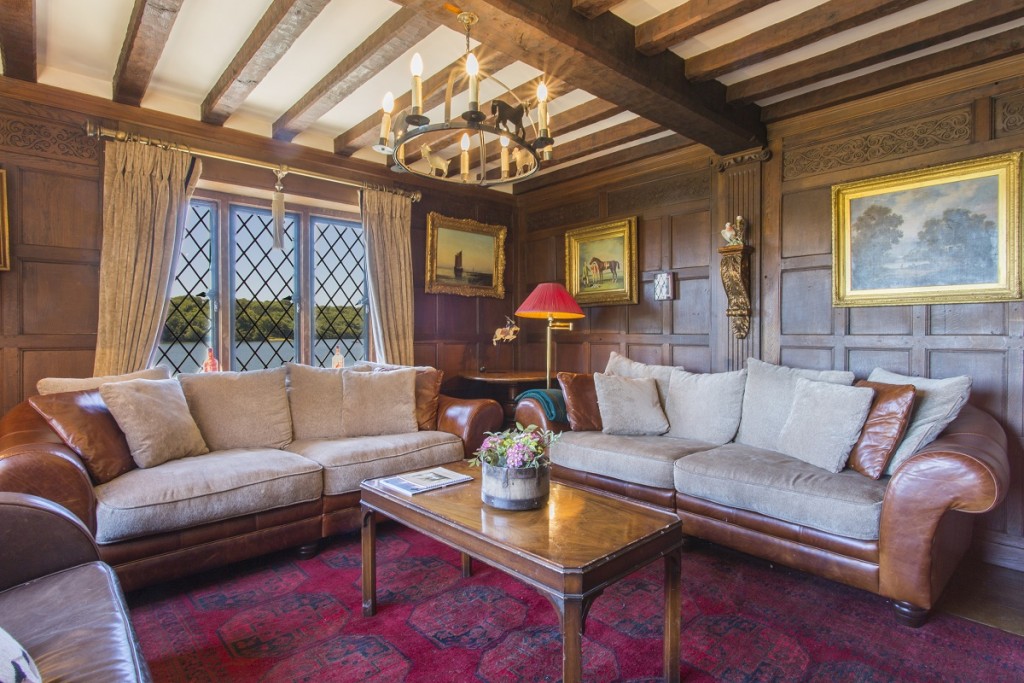 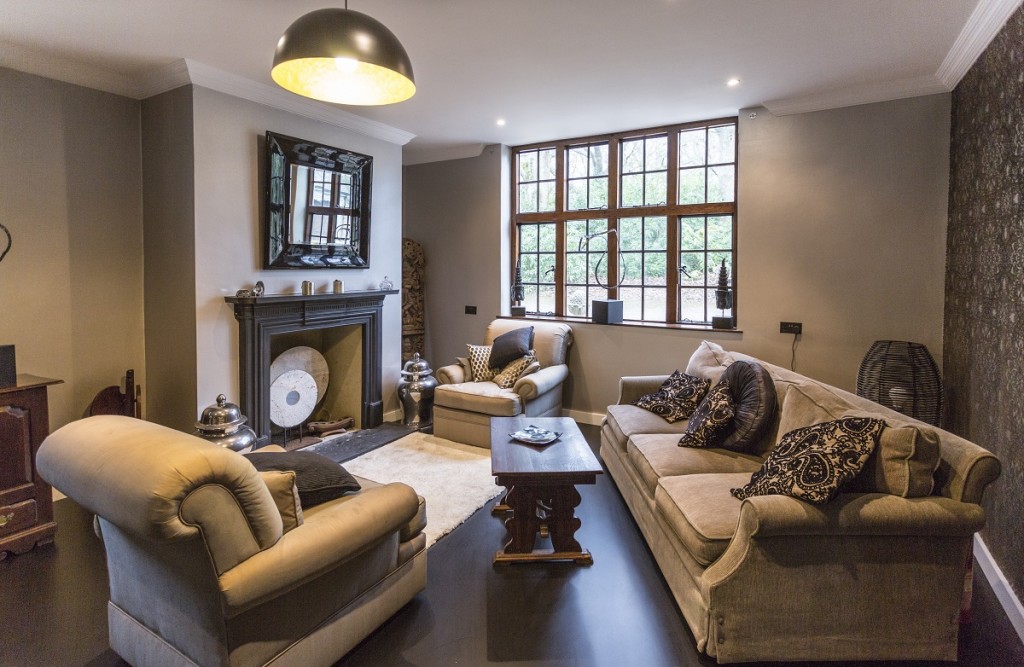 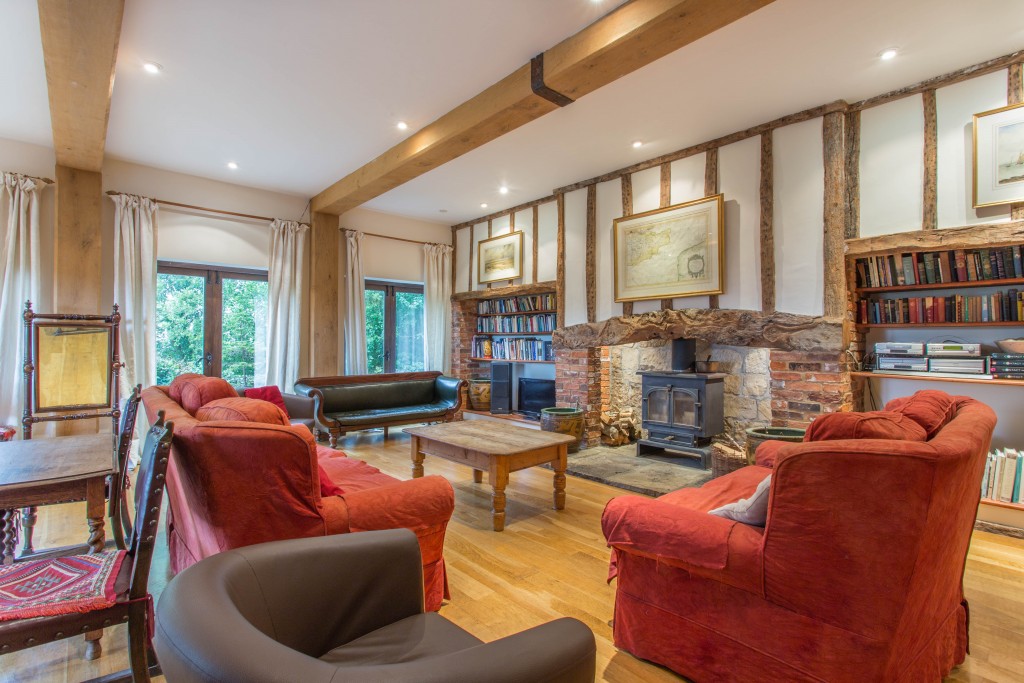 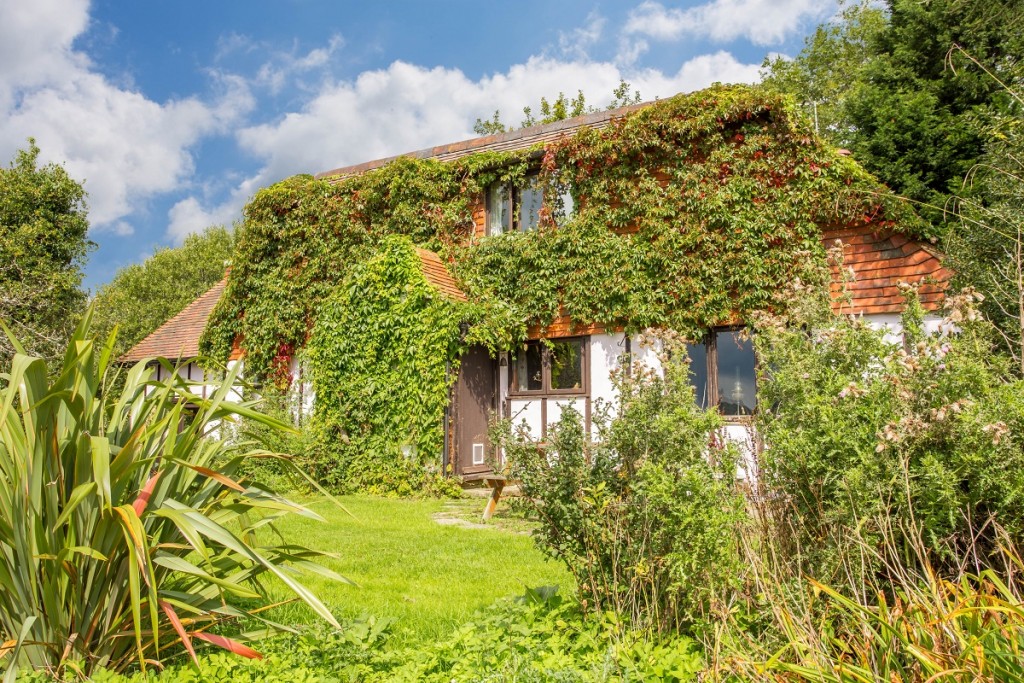 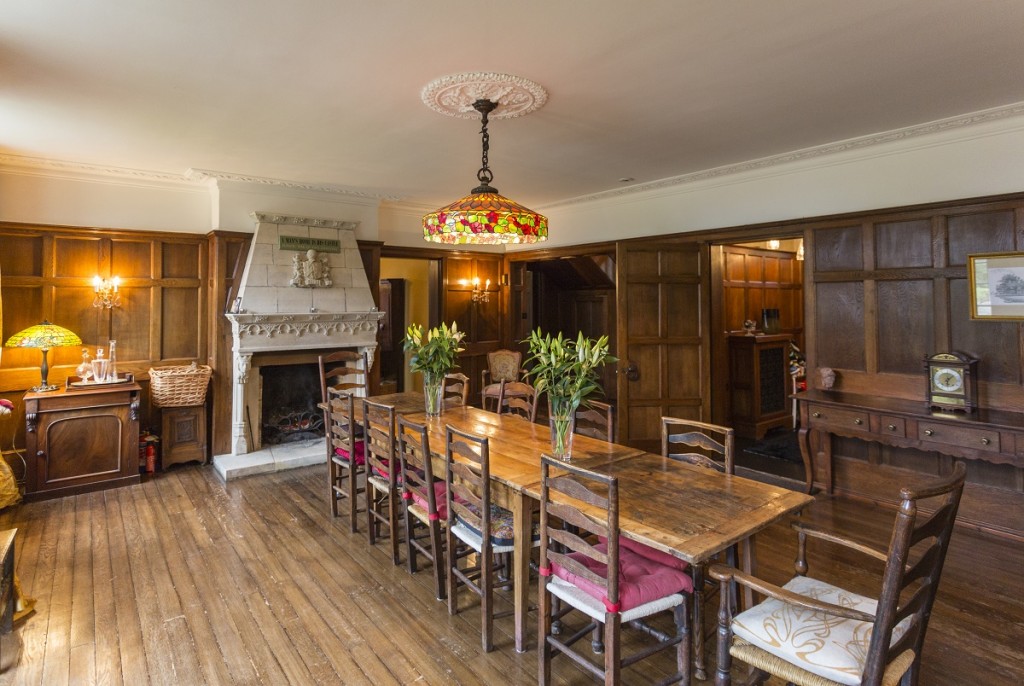 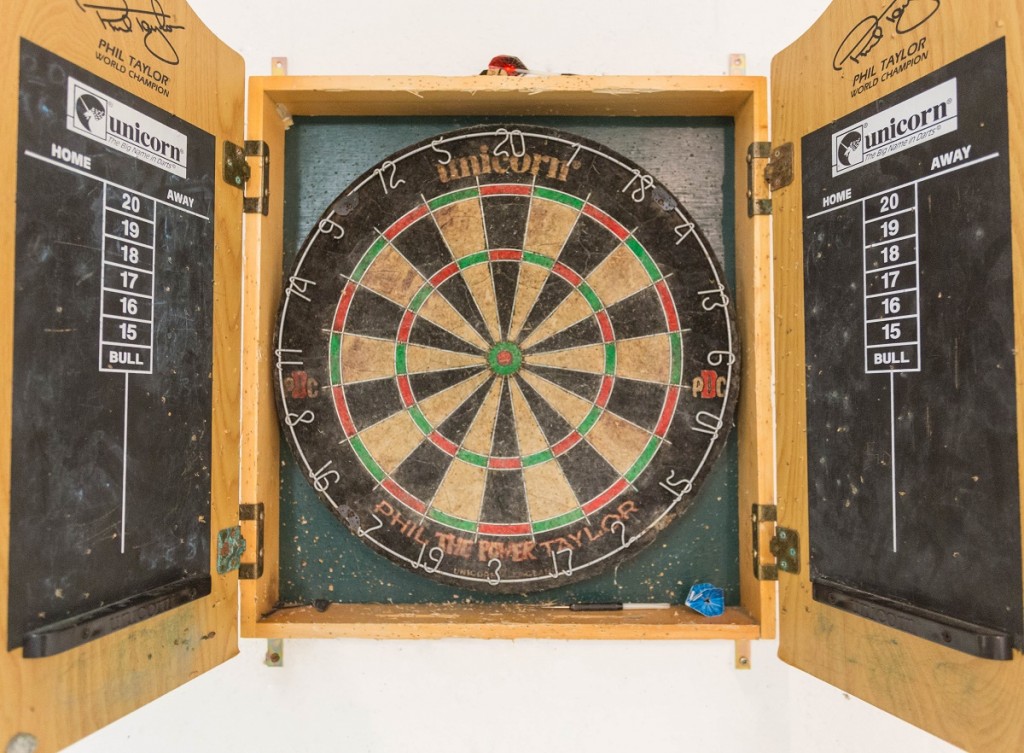 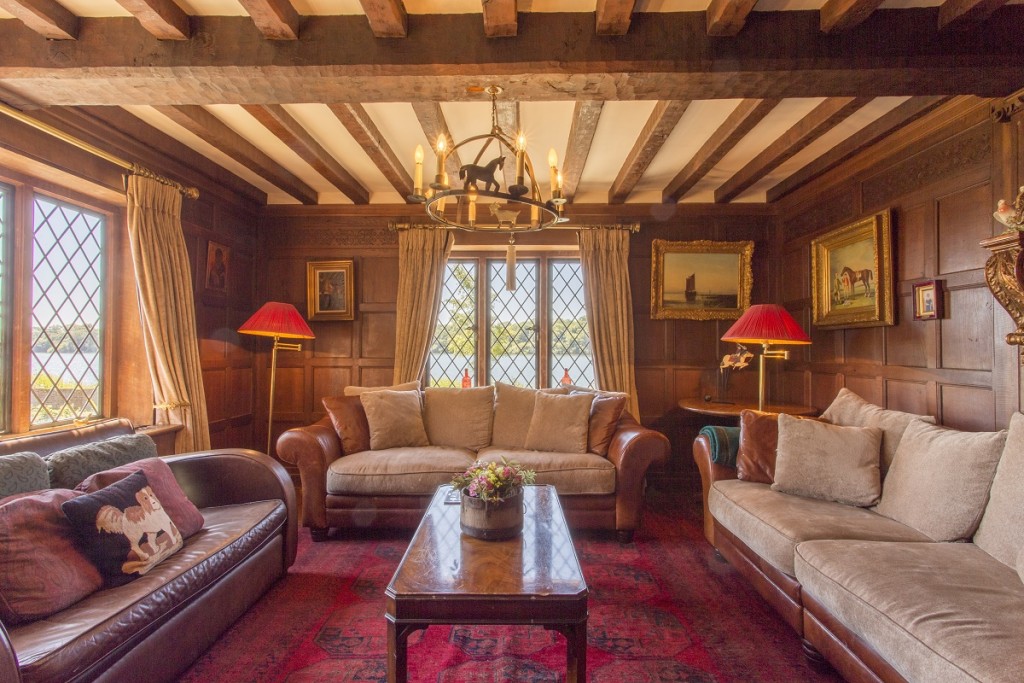 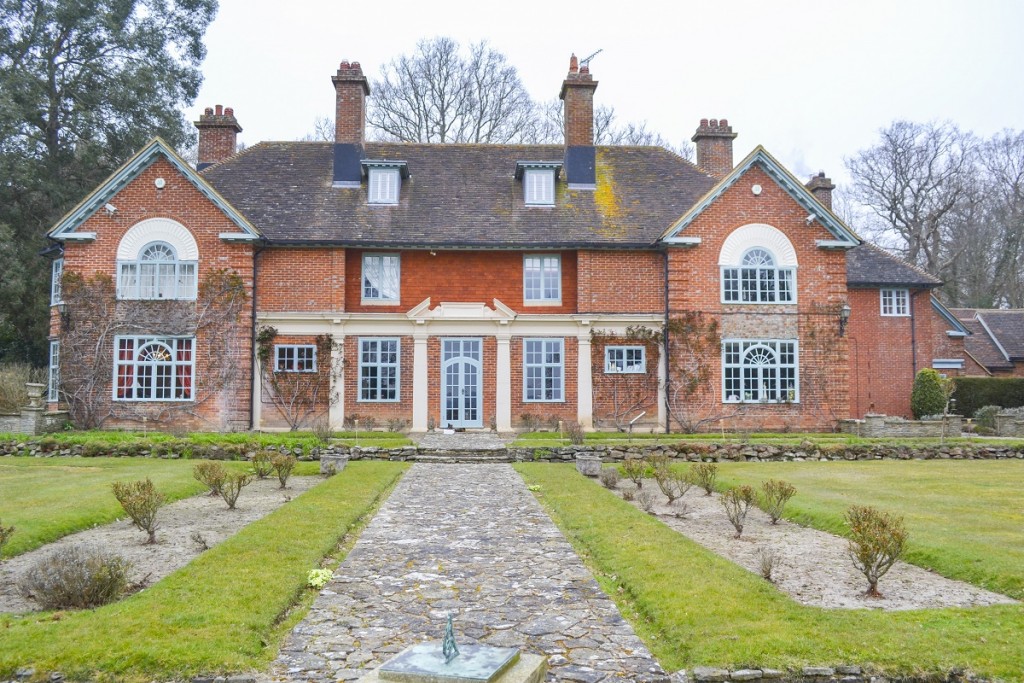 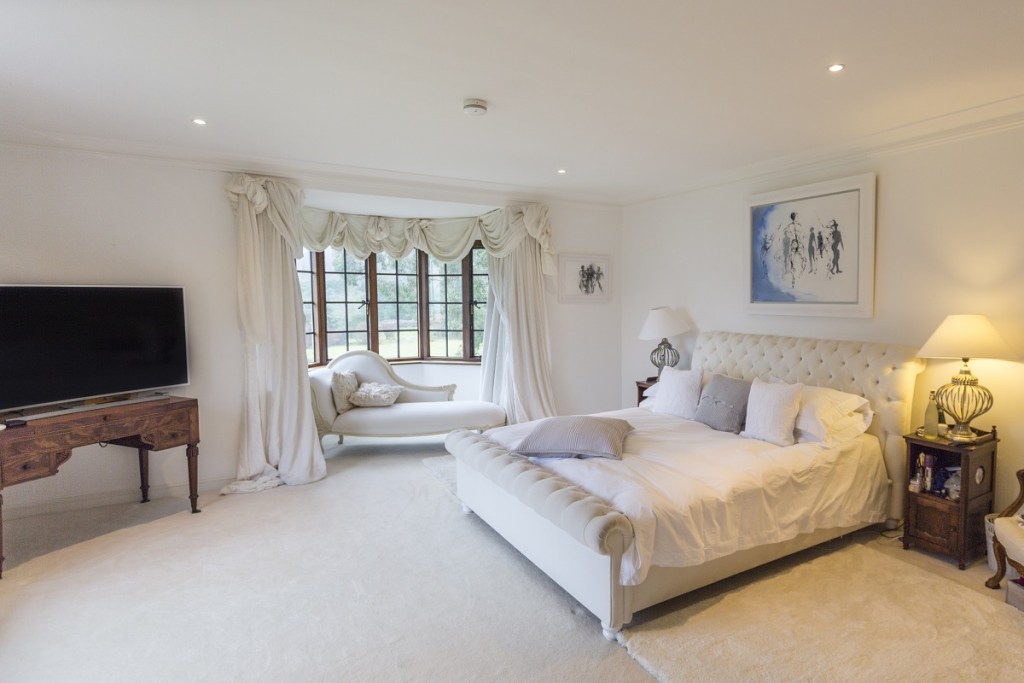 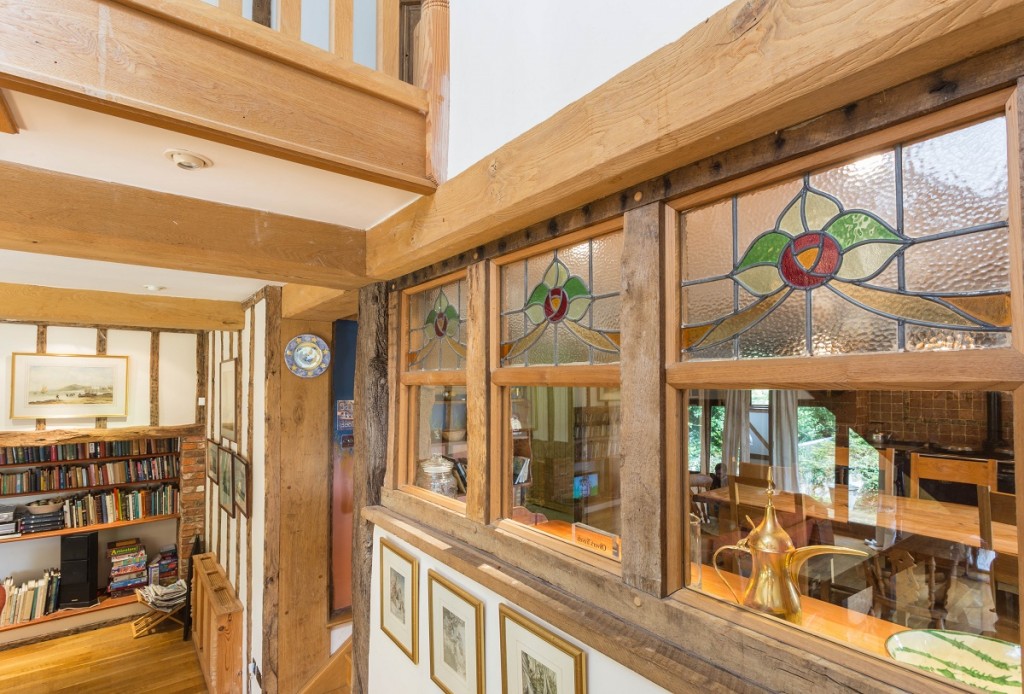 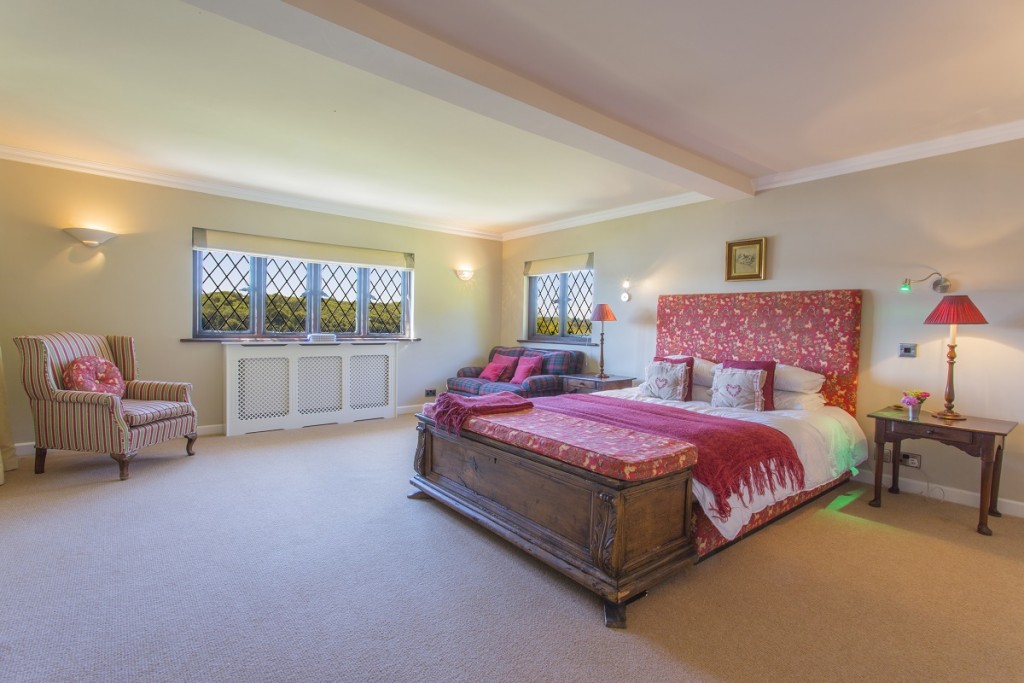 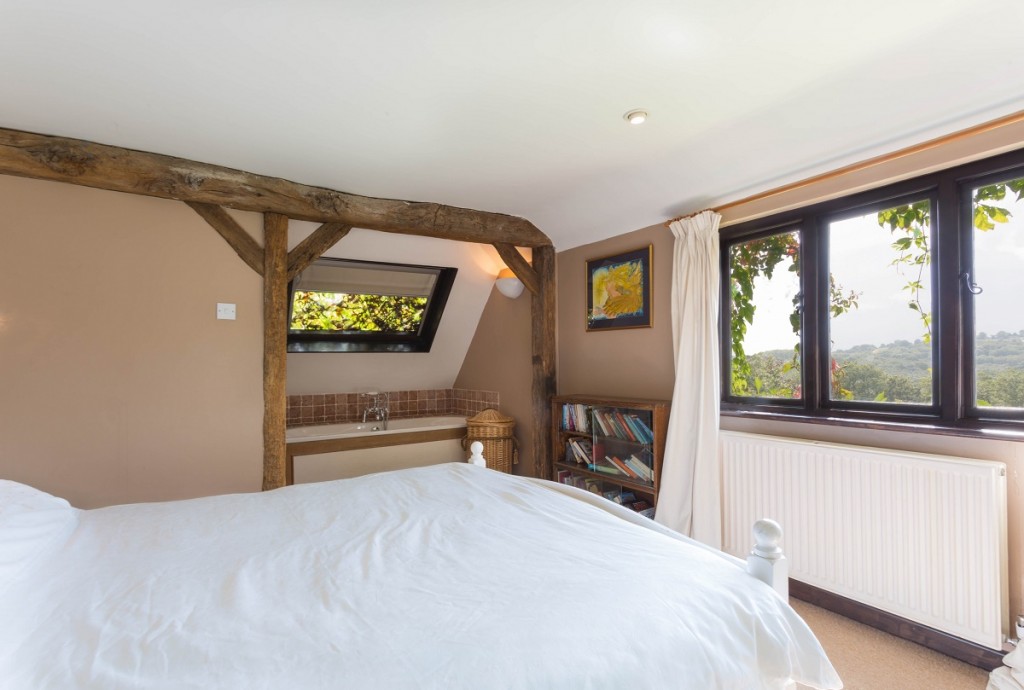 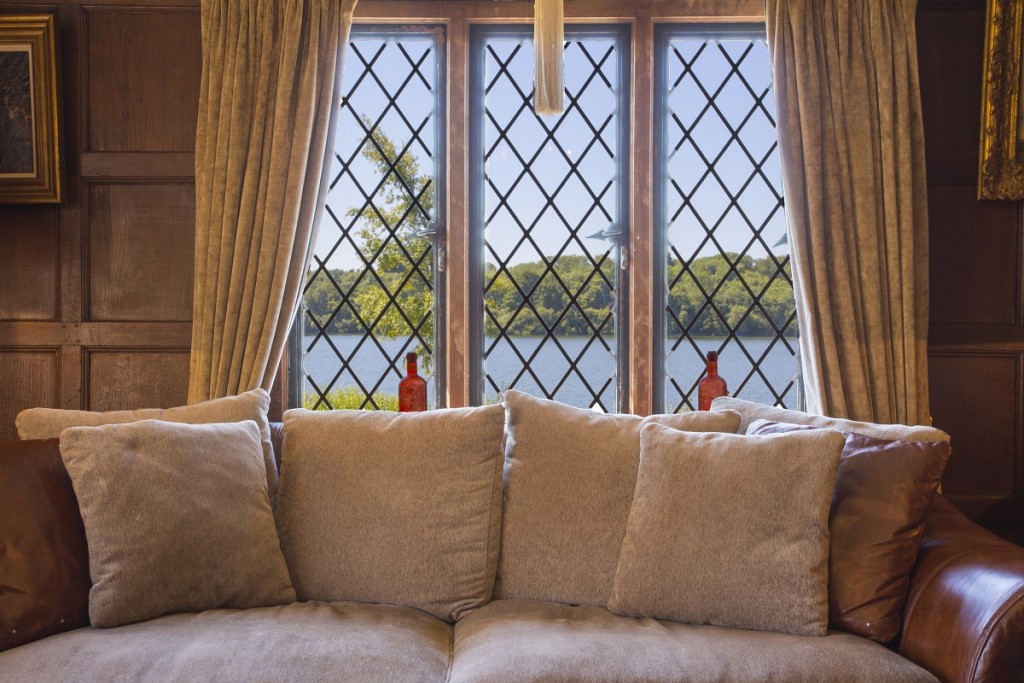