England isn’t just divided into the north and the south – there’s a whole stretch of the country that sits right between them, a wonderful and often overlooked area known as the Midlands. It’s here you’ll find Shakespeare’s birthplace, the rich cultural heritage of the Industrial Revolution and beautiful countryside that’s as wonderful to look at as it is to explore. To make sure you don’t miss out on any of the great stuff to do in the region, we’ve put together this handy Midlands travel guide – and our range of luxury cottages in the Midlands make a great place to stay while you explore!

The Midlands, a vast swath of land that cuts through the heart of the country, is a collection of counties often overlooked by holidaymakers in favour of the wilderness of the north or the gentility of the south. This, however, is a mistake; the Midlands has plenty to offer all types, from the historic market towns of Lincolnshire and Northamptonshire to the buzzing, cosmopolitan city of Birmingham. Wild nature awaits explorers, while towns like Stratford and Cambridge offer a rich literary legacy for heritage hunters. What’s more, without the fame of England’s more celebrated counties, the Midlands remains relatively uncrowded and you won’t have to vie with other travellers for the best photograph or picnic spot during your scenic escape. 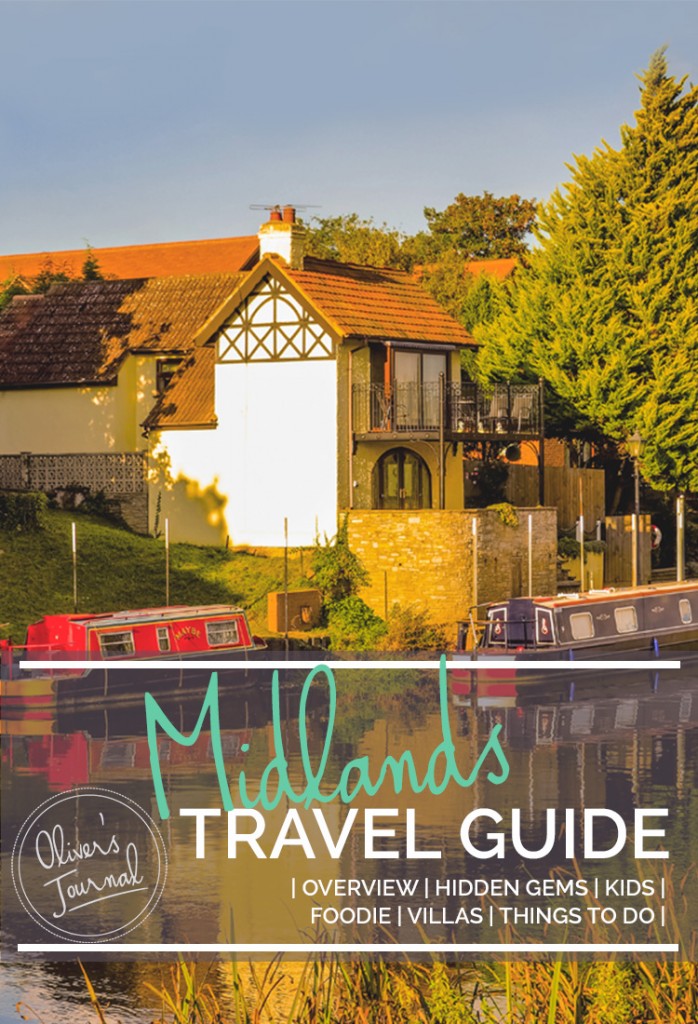 Summer in the Midlands has a better guarantee of dry weather than in many other parts of the country. Places like Stratford-Upon-Avon are blessed with more than their fair share of sunny days, during which the river glistens and the town comes to life. It’s also the best time of year to head to the countryside in places like the Peak District and the Lincolnshire Wolds – you are more likely to be able to enjoy whole days of exploring without rain. Spring and autumn bring out different colours in the landscape, but the weather can be more changeable than the summer months.

Winter in the Midlands is often characterised by grey skies and rain, many National Trust attractions close and the national parks become wet, windy and unwelcoming. However, several towns and cities also host lively Christmas markets, the pubs are particularly cosy and if you catch the hills during a spate of snow, you’ll find an untouched wonderland to explore.

If a child were to list all the things they might want for a dream holiday, the chances are they could find most of them in the Midlands. Chocolate factories, high-flying adventure courses, ghost tours, museums filled with airplanes and a gigantic room full of videogames arrive straight from your kid’s wish list into the heart of England.

The fun of a family holiday also lies in introducing children to new and exciting experiences, such as cable cars that climb through the Peak District, trains that run through Shakespeare country and underground caves that are decorated with limestone stalactites.

The sheer range of activities, wide open spaces and quirky accommodation available in the Midlands makes the region an ideal destination to take the children. What’s more, you won’t be saddled with the hefty price tags of the tourist-heavy south. Embrace the excitement of everything on offer and adults, too, will discover childlike wonder once again. Here are just a few of the Midlands’ top child-oriented offerings, and our blog on the best family friendly activities in the Midlands has even more info to enjoy.

The Best Family Friendly Activities in the Midlands

Groups on holiday in the Midlands won’t find it difficult to fill their itineraries: action addicts can go paintballing or quad-biking, sightseers can tour macabre museums and TV filming locations, while animal enthusiasts can try their hand at falconry.If all this seems a little high energy for your taste, never fear. Those hoping for a more relaxing romantic break or laid-back group retreat can turn down the dial with some less strenuous activities. Gentle strolls in the countryside, leisurely drifts in barges and hidden-away woodland spas are also on the menu here.

Need some help filling your itinerary? We’ve got you covered – just choose from our suggestions below, or head to our blog on the best group activities in the Midlands.

Adrenaline Fuelled Activities in the Midlands

Laid Back Activities in the Midlands

For a complete culinary experience of the Midlands, we recommend getting involved with making food yourself. Whether proving dough for your own bread, learning a few professional cooking skills or touring the food factories, the warm and friendly Midlanders are more than happy to let you inside their world.

Of course, some of you may feel that you get enough hands-on cooking experience at home and that holidays are a time for steering well clear of the kitchen. In which case, fear not – you can spend your holiday hopping between the region’s finest restaurants instead. And you won’t be stuck for choice: Choose between Indian, pub grub or trendy eateries. Birmingham has more Michelin stars than any other English city outside of London, so fine-dining won’t be an issue either.

To help you plan your culinary adventure in the Midlands, we’ve chosen a few of our favourite dining, drinking and cooking experiences. There’s more infor over at our blog too, thanks to our article on the best foodie experiences in the Midlands.

The Best Restaurants in the Midlands

Must Try Foods from the Midlands

Best Foodie Activities in the Midlands 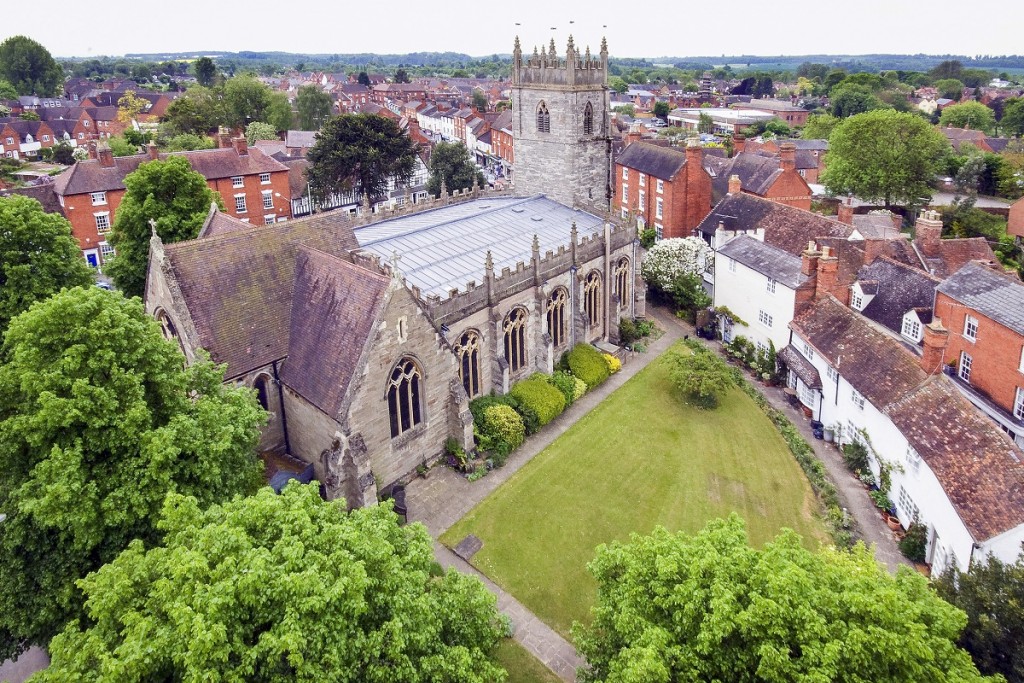 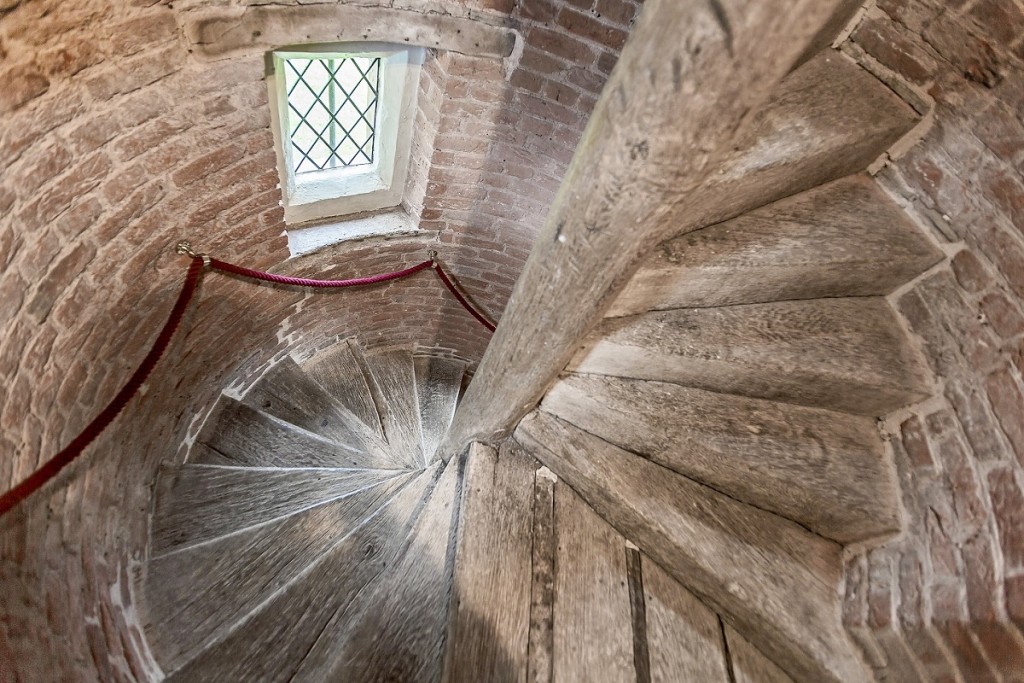 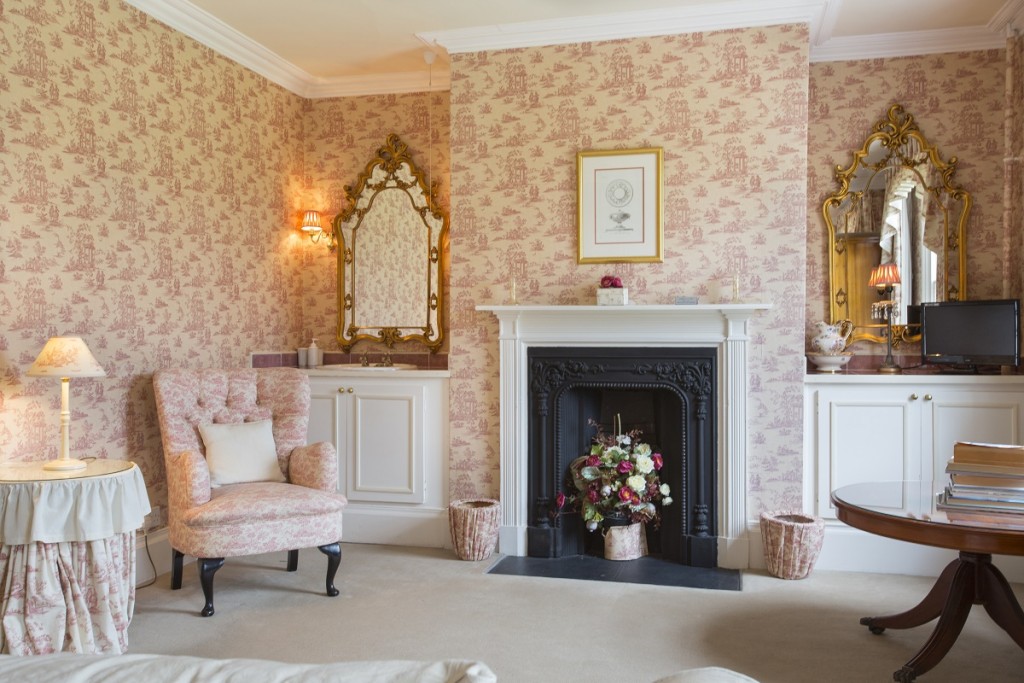 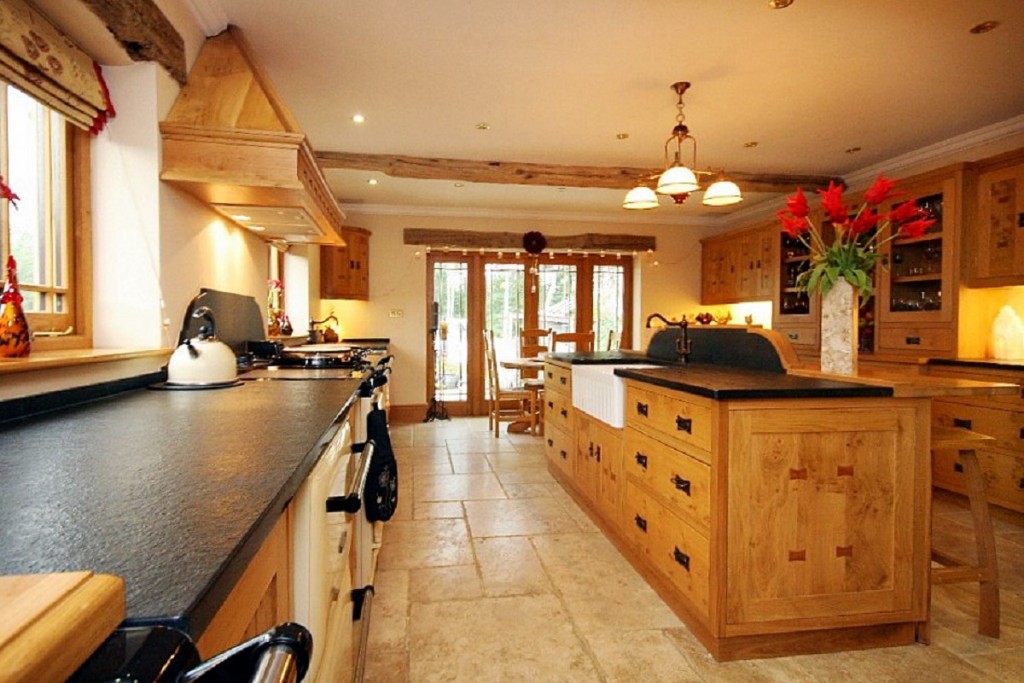 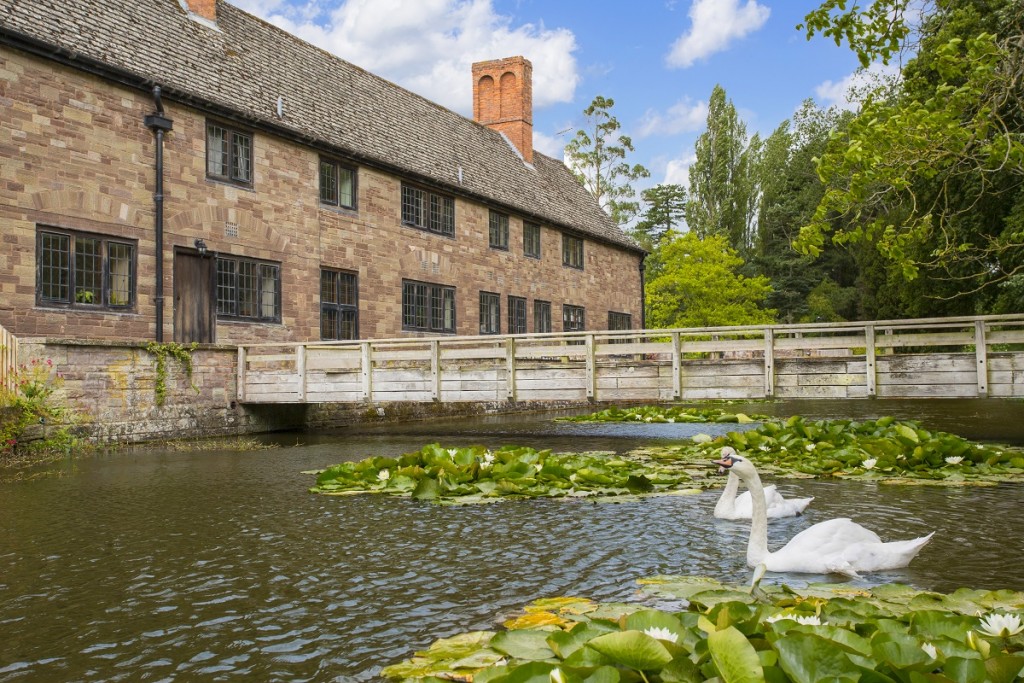 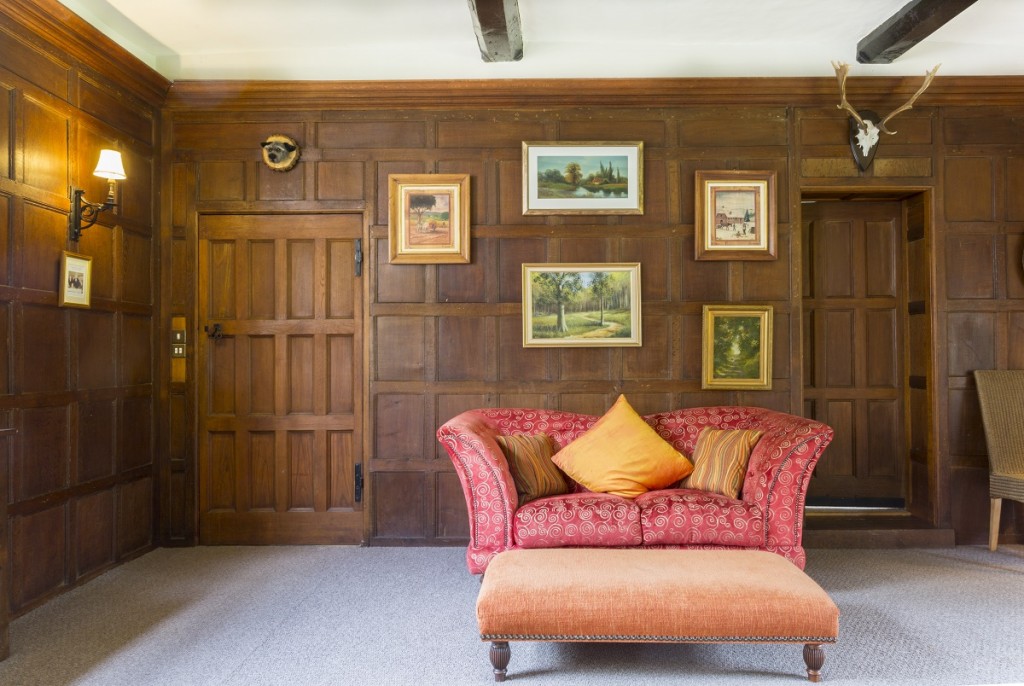 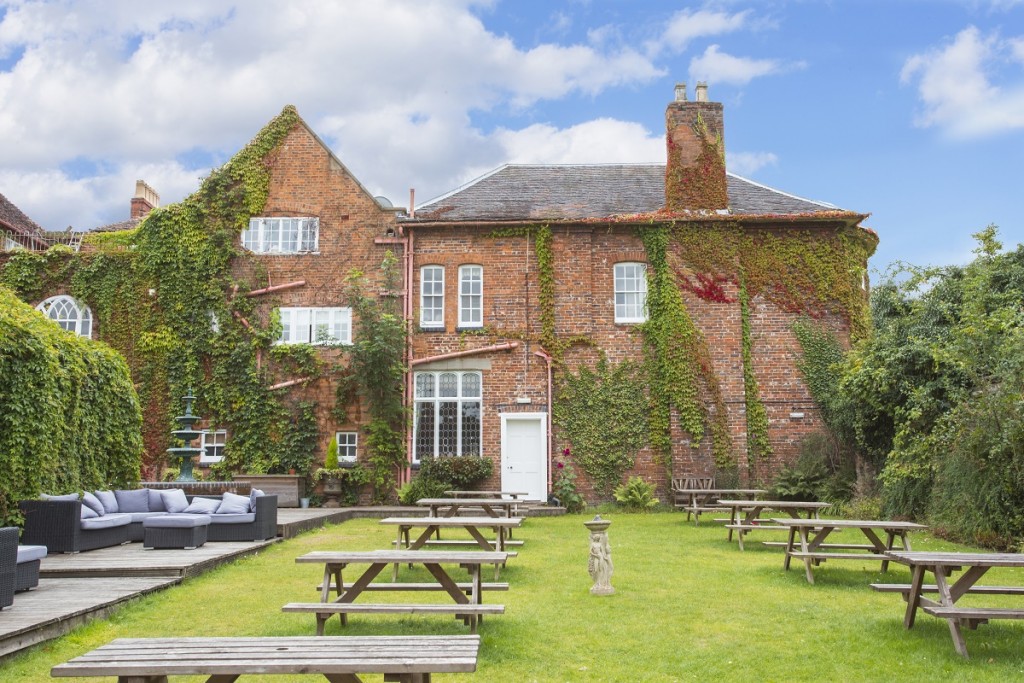 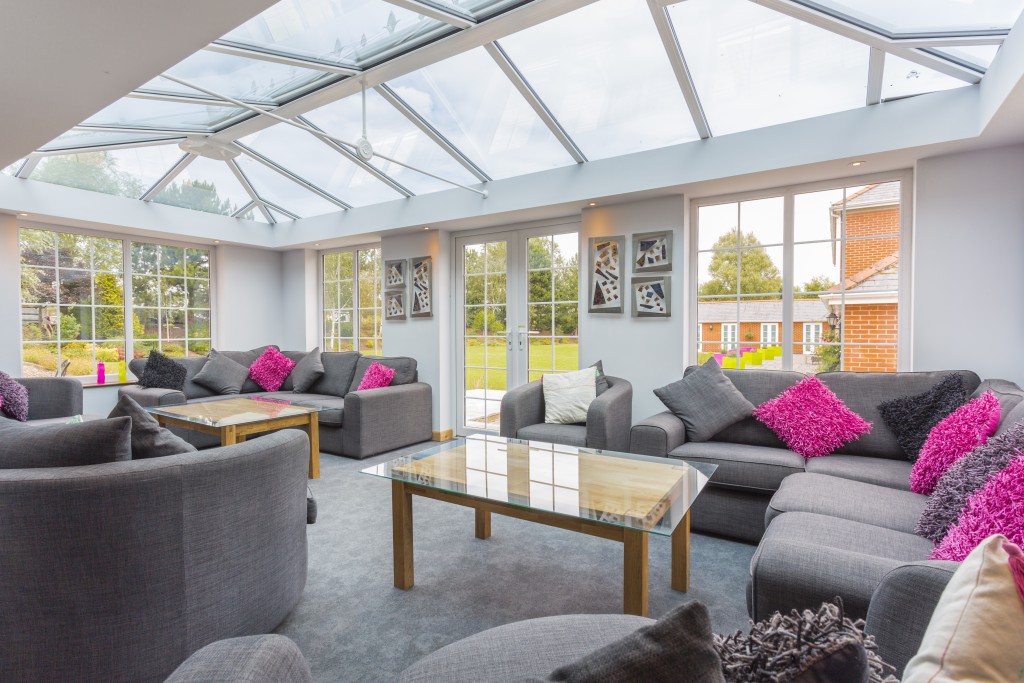 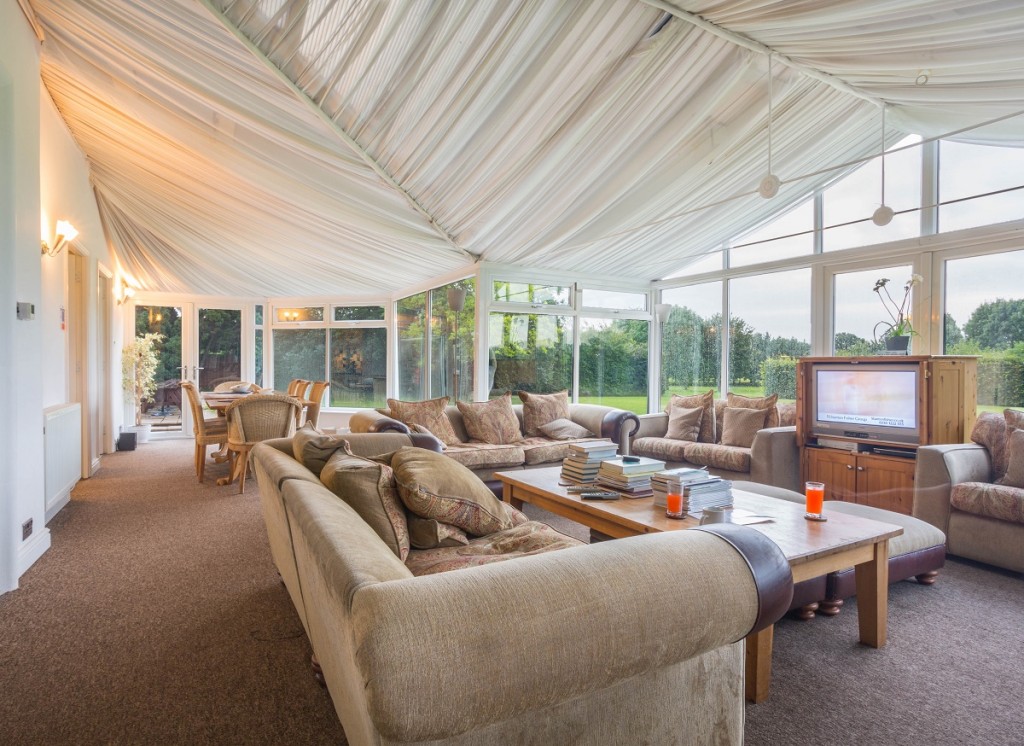 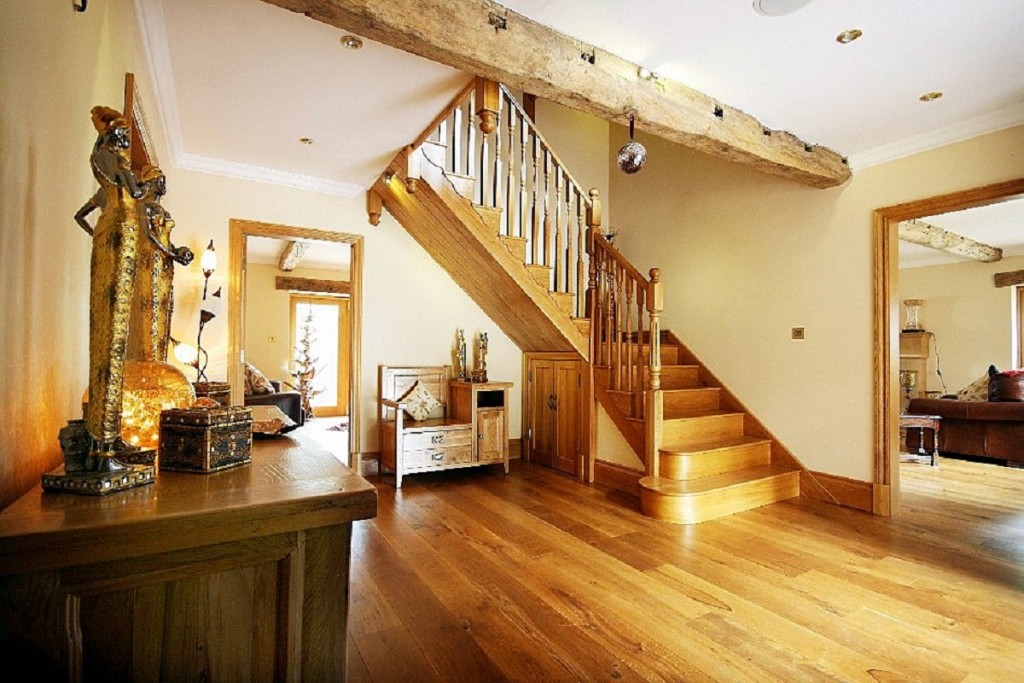 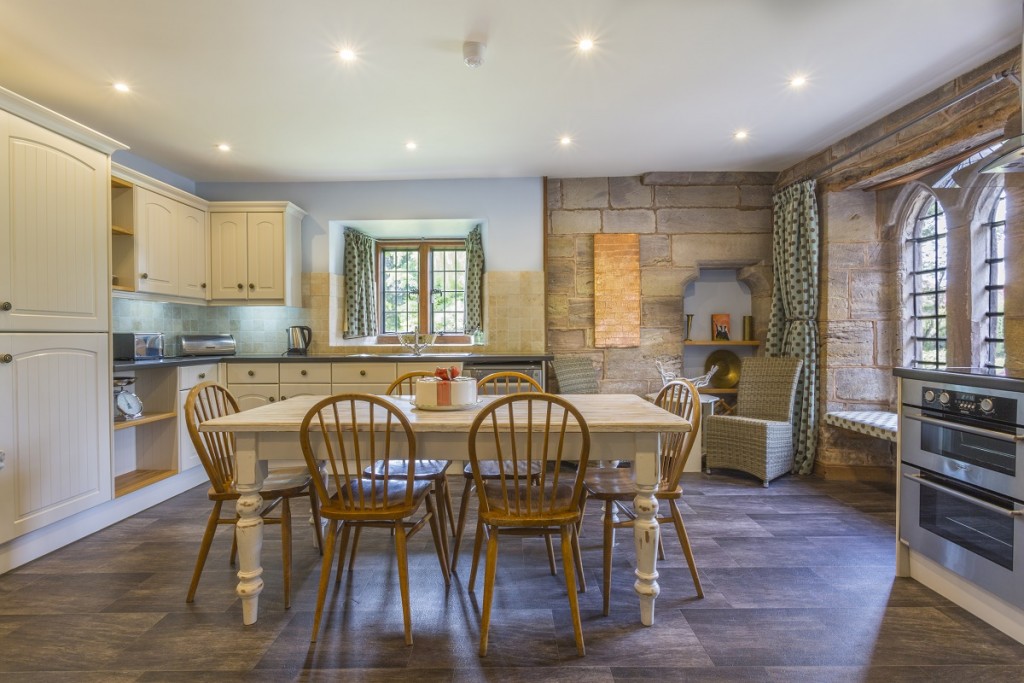 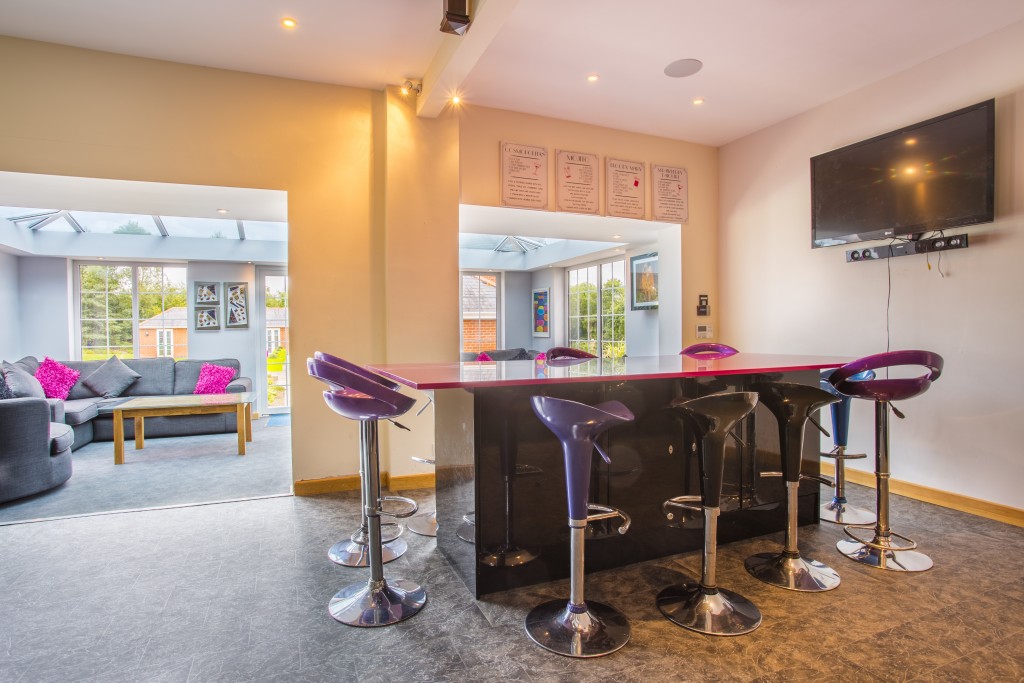 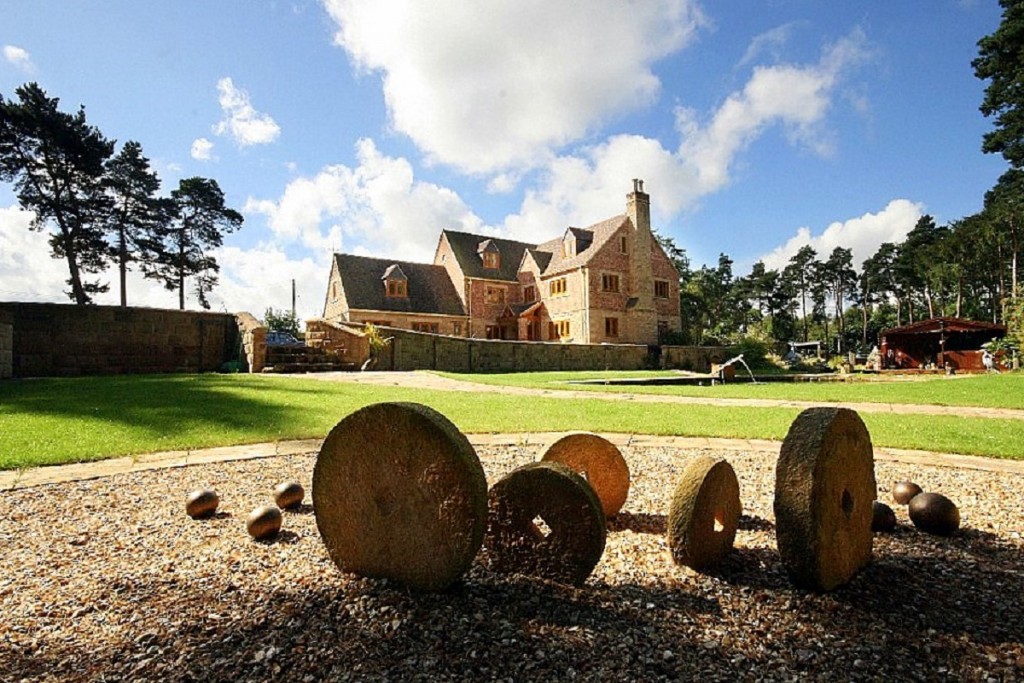 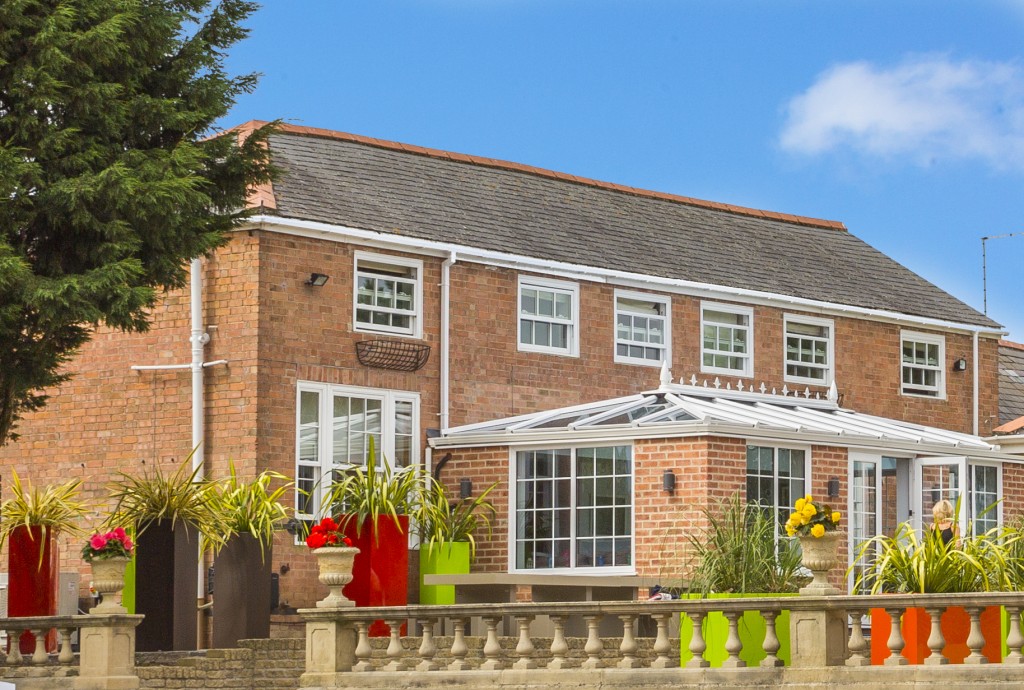 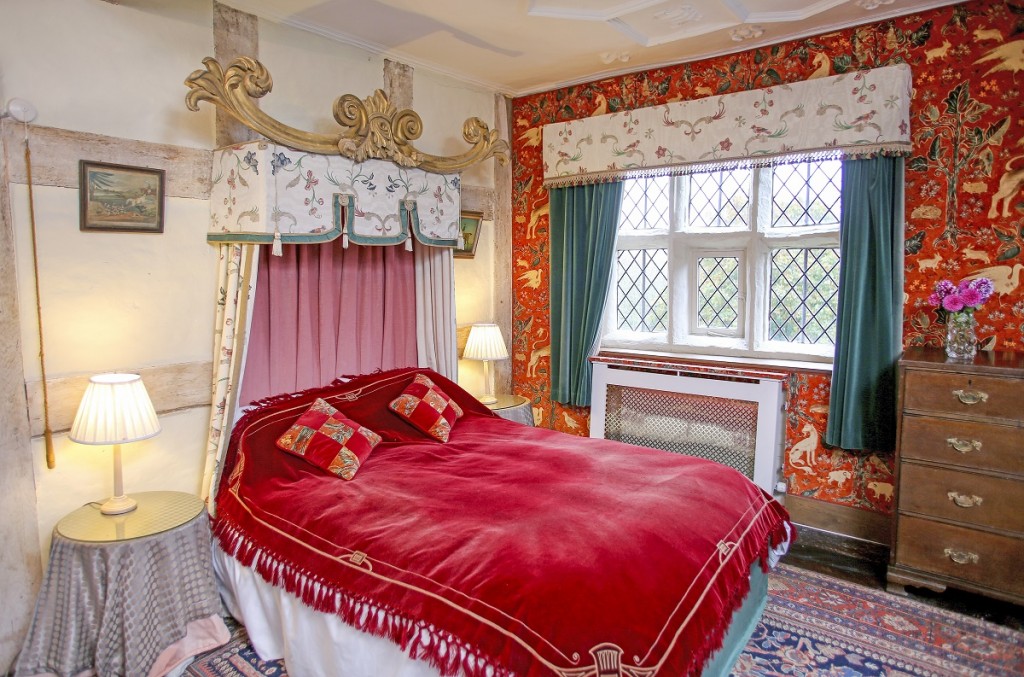 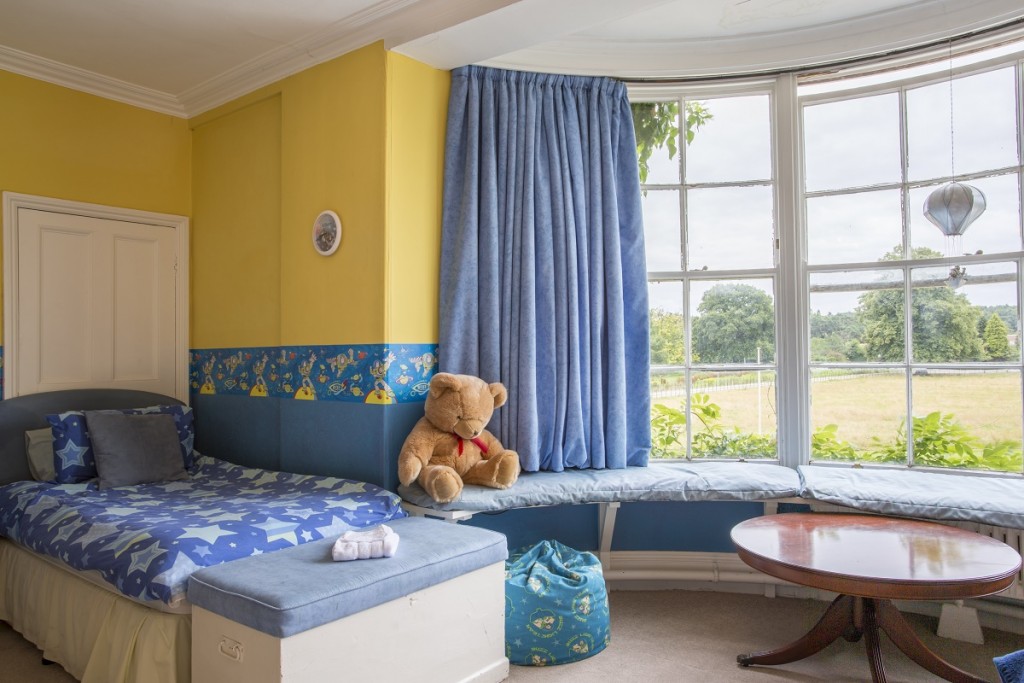 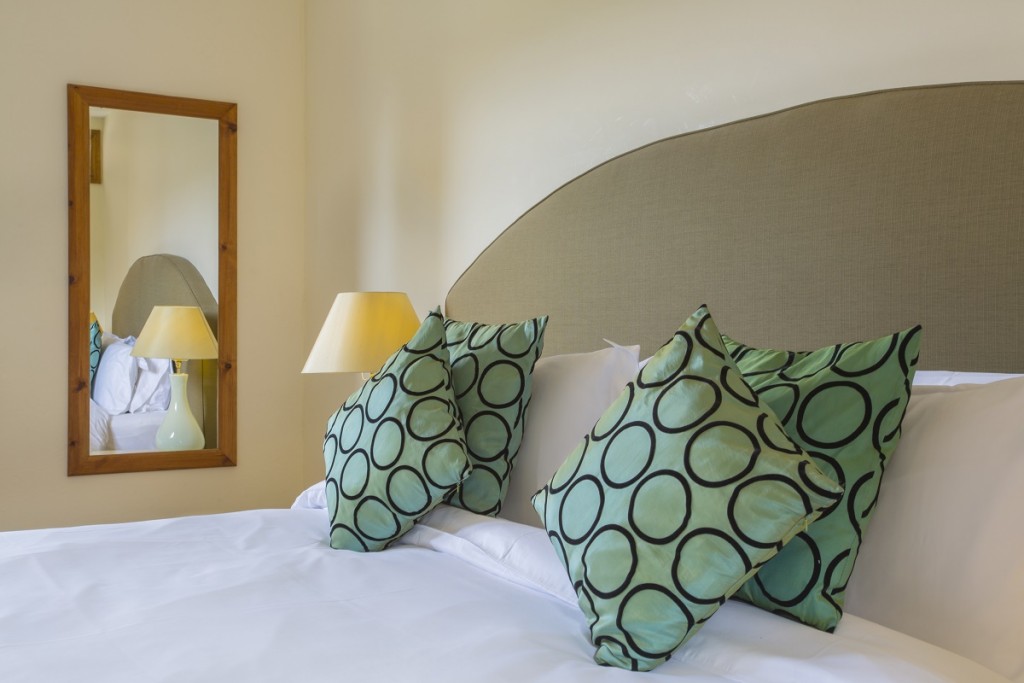 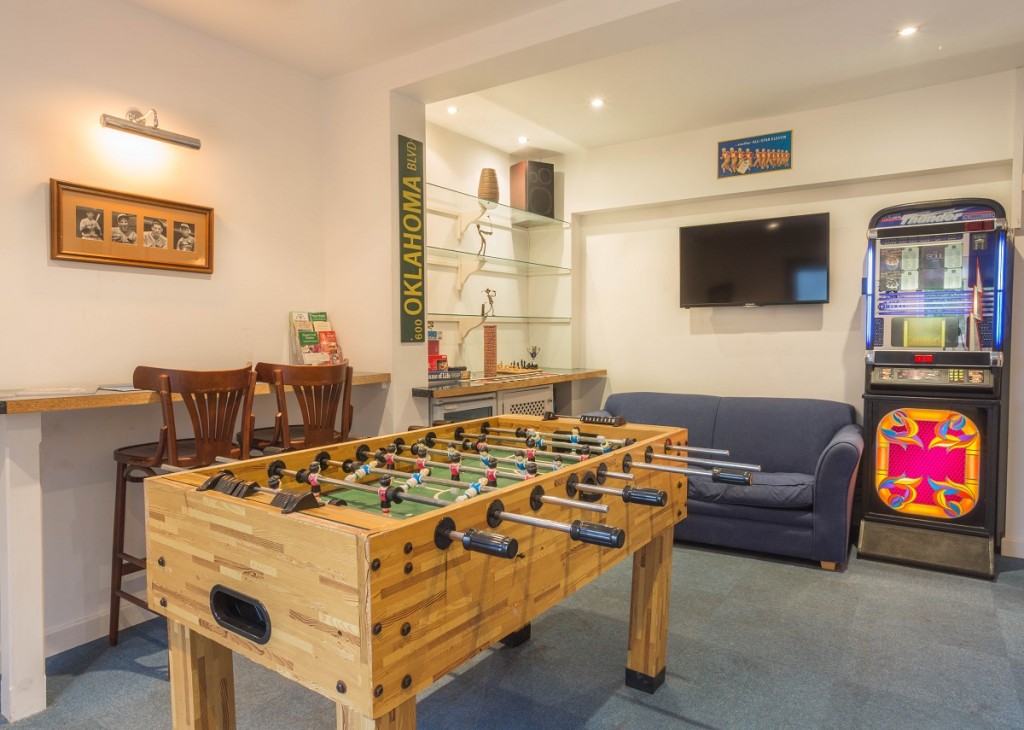 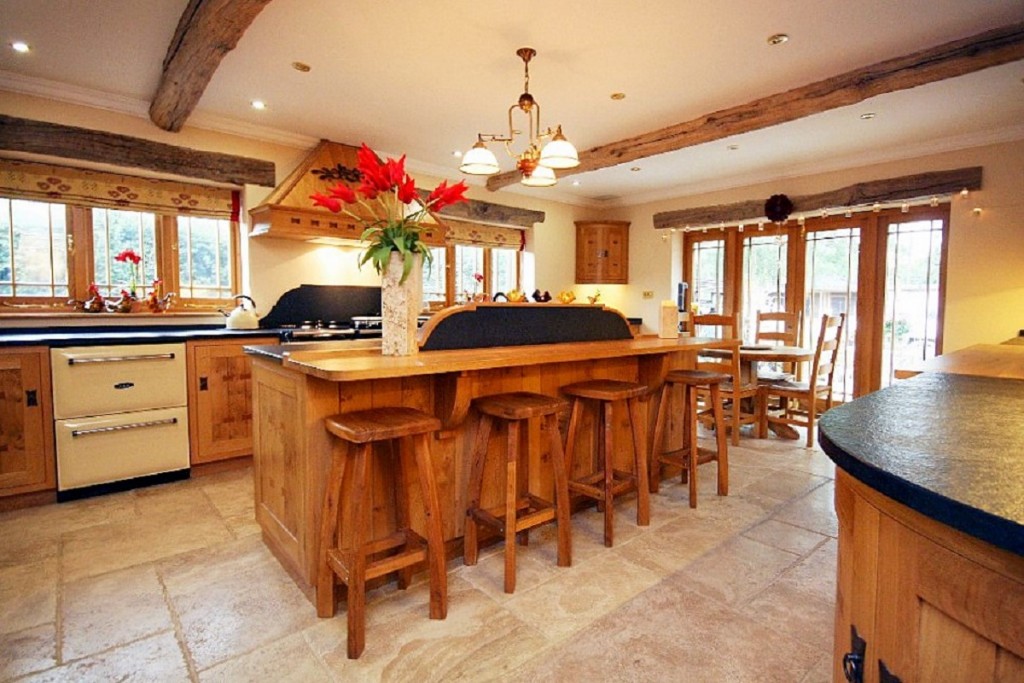 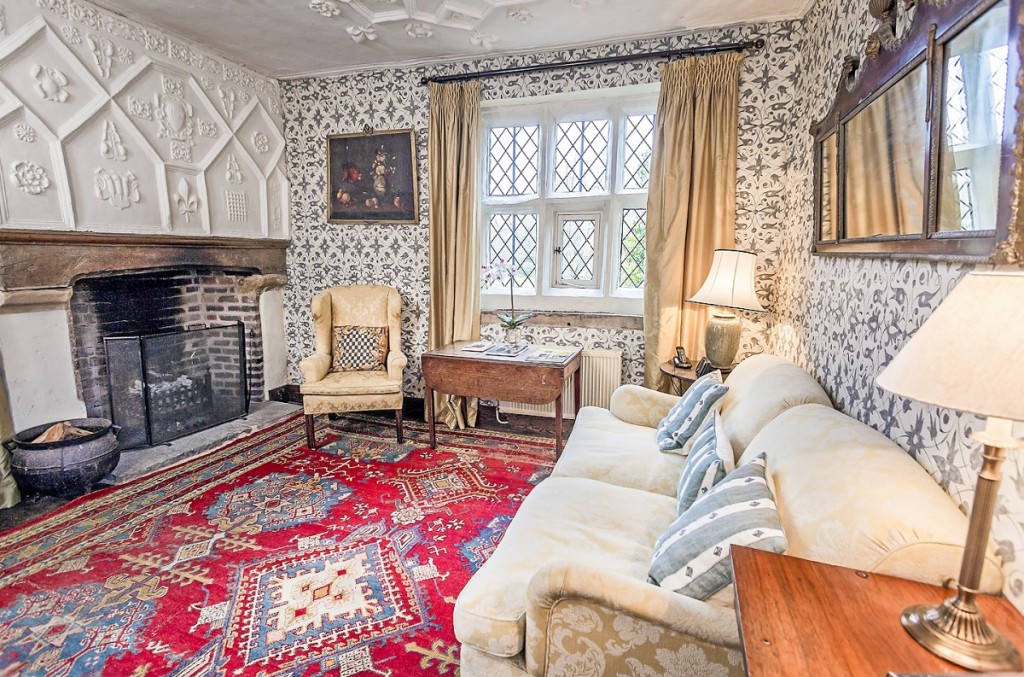 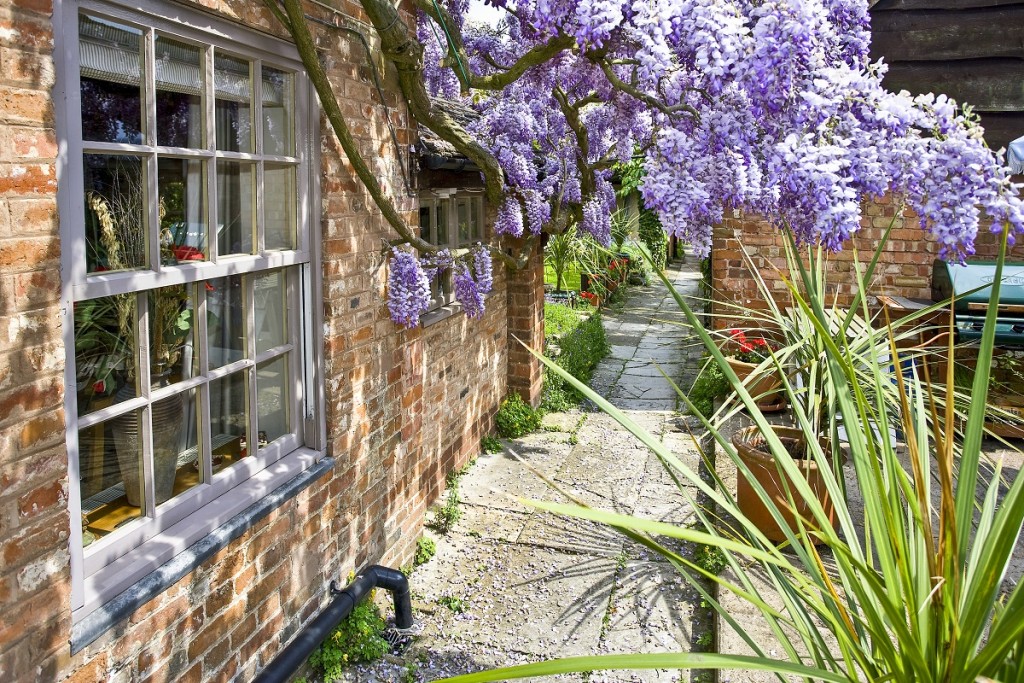 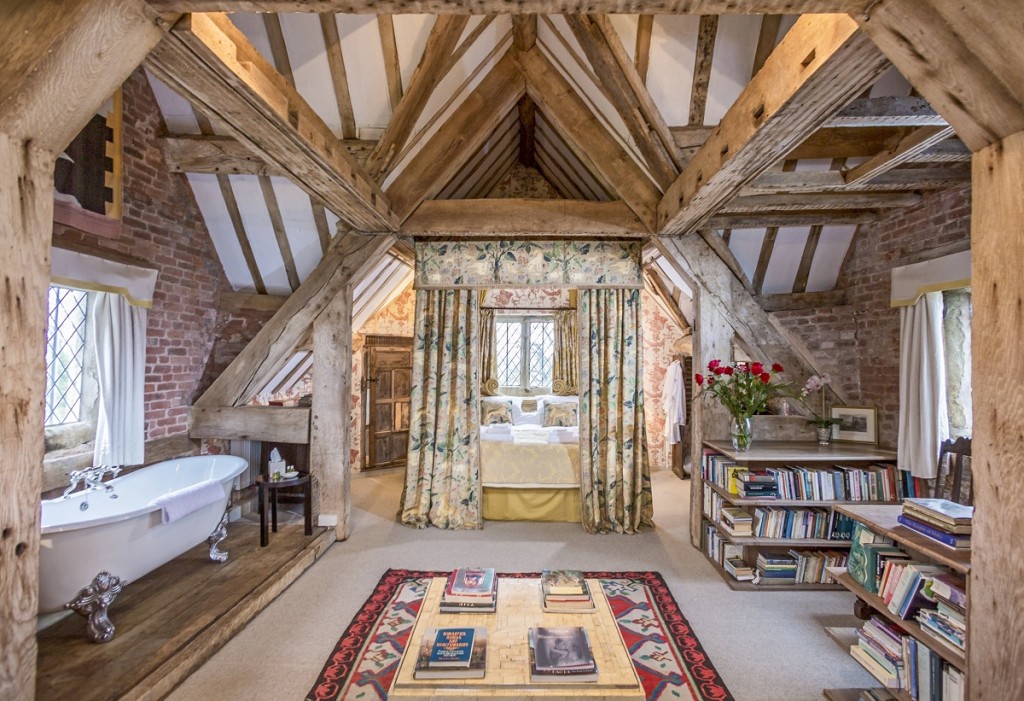