As one of the sunniest and most rural counties in the UK, there’s plenty in Somerset to make a summer break totally memorable (and it’s still amazing picturesque no matter the season when you visit!). And when you do visit one of our luxury holiday homes and cottages in Somerset, you’ll want to make sure you’re visiting all the places and trying all the stuff that really makes the region unique. To that end, we’ve put together this brilliant Somerset travel guide – whether you’ve already booked or you’re just browsing, it’s full of handy info and indispensable tips!

Though it’s less than three hours from London and just an hour south of Bristol, Somerset couldn’t feel further removed from the urban hustle and bustle. This bucolic English county is prime chocolate-box territory and a real rural delight – all quiet corkscrew lanes, green pastures, cider orchards, gentle hills and dinky villages. Sleepy and slow-paced, Somerset is a popular go-to escape for stressed city dwellers hoping to find some solace. And who could blame them? Hiking across the misty hills, beachcombing along wild stretches of sand, cycling through the lanes, cosying up in a log fire pubs and gorging on cheddar and cider make an effective antidote for the strains and stresses of the gruelling daily grind. 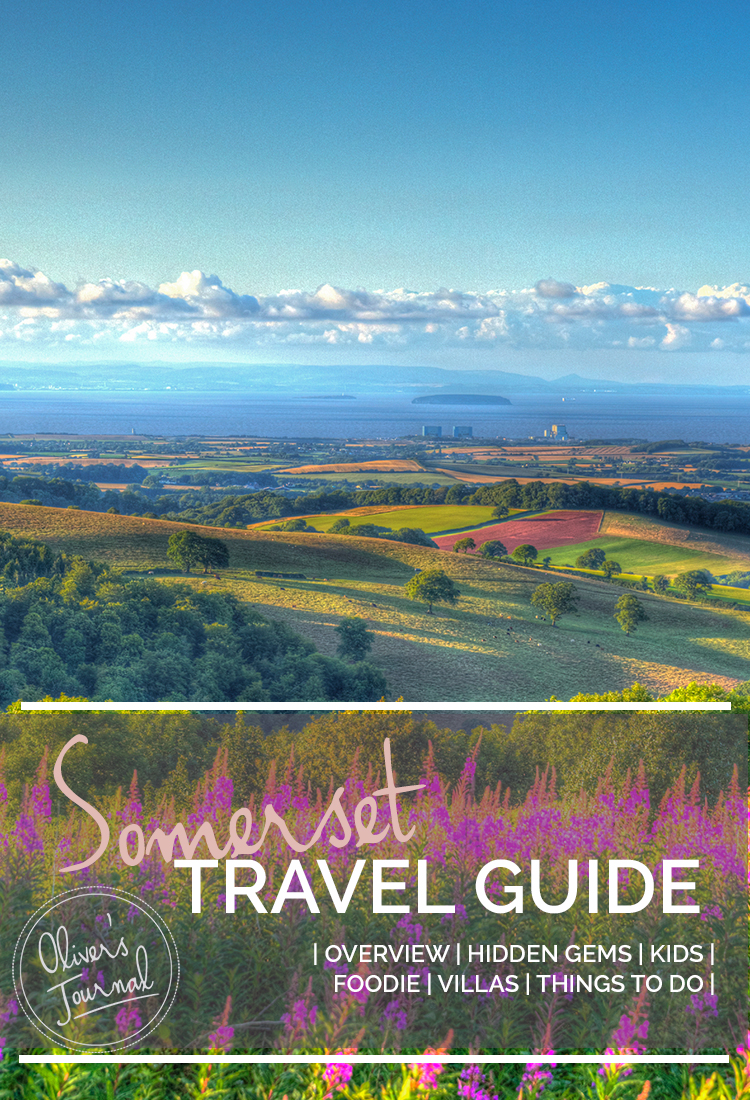 England’s climate isn’t necessarily its strong point; precipitation levels are rather high and a downpour is always a possibility, no matter what the time of year. But it isn’t all doom and gloom. The summer months in Somerset, in particular June, July and August, are – for the most part – ideal for sunbathing and swimming: the sun shows its face more often than not and temperatures often hit the high 20s.

In spring, particularly March and April, showers are frequent, while autumn welcomes slightly heavier deluges. In winter, the days shorten and temperatures drop, but it’s by no means extreme. Yes, you’ll need a coat, but with average daily temperatures hitting a low of 7 degrees Celsius, you’ll rarely have to don the long johns.

The good news is that Brits are accustomed to a bit of rain, and they don’t let it get in the way of a good time. Take the attitude of the free-spirited, welly-clad festivalgoers who attend Somerset’s famous annual festival, Glastonbury: they take the rain in their stride. If you’re too lily-livered to embrace the rain, there are other options. Somerset has plenty of snug gastropubs and indoor attractions to hide out in until it passes.

Somerset’s family-friendly credentials ensure that travelling here with a brood is a breeze. If you are already based in the UK, you can avoid flying with little folk and all the pitfalls that brings, and enjoy a hassle-free journey by car or rail. Once you arrive in Somerset, well, things become even easier.First, take a look at our list of Somerset properties; we’ve got lots of baby-friendly boltholes up for grabs and even a castle to house your miniature queens and kings.Some of our properties are also pet-friendly so you can bring the whole family along. Once you’ve found the perfect place to stay, it’s time to plan some activities to keep the clan occupied. Stave off boredom with days out at beaches, zoos, farms, parks, railways and themed centres and – should the heavens open – find weather-proof options at indoor soft play areas, museums and leisure centres.

For more fun family tips, read our post on the top 7 family holiday activities in Somerset.

If you’re lucky enough to be in Somerset in summer you’ll find a fantastic range of beaches for all the family to enjoy – and don’t forget that a day at the sea isn’t the same without some fish and chips!

The older you get, the more difficult it can become to get people together. Between work, family and social commitments, finding a time for a trip that suits all your friends can feel like a Herculean task. But if you can pull it off, the rewards are well worth it. Escaping for a getaway with your buddies or extended family has many plus points: travelling in a group is often the best way to score a great deal and you’ll have all your closest friends and family around you, which is priceless!One of the best ways to get your fondest friends on board is to stay on home shores.Why not go to Somerset, home to some of the UK’s best beaches, prettiest villages, most incredible spas, and – of course – one of the world’s most famous music festivals? Property-wise, our Somerset collection is packed with showstoppers, including grand castles, quirky cottages and luxurious country piles, some of which you can even browse from on high via our drone videos.With good friends for company and a stylish place to stay, the only thing you’re missing is some exciting things to do. Which is where we can come to the rescue; our convenient list of grown-up group activities will keep you and yours entertained.

More Laid-Back Things To Do

When it comes to food and drink, Somerset is primarily famous for two products: Cheddar, which originally comes from the Somerset village of the same name, and cider. Of course, cider and Cheddar cheese are just the county’s poster foods; there are shedloads of other appetizing Somerset edibles that fly under the radar, including Whortleberry jam (made from wild Exmoor bilberries), premium meats, farm-fresh dairy and even a handful of West County wines.

Local markets are one of the best places to pick up gourmet supplies, but if you’d rather not get the kitchen dirty, you’ll find lots of restaurants and tea shops willing to do the hard work for you. One of the joys of dining in Somerset is the prevalence of quality gastropubs, whose hearty West County fare will have you waddling to bed. To help you make the most of your time here, we’ve put together our very own Somerset good food guide.

You can find our full list of recommended restaurants by checking our post on the best foodie experiences in Somerset.

Dishes that Aren’t To Be Missed 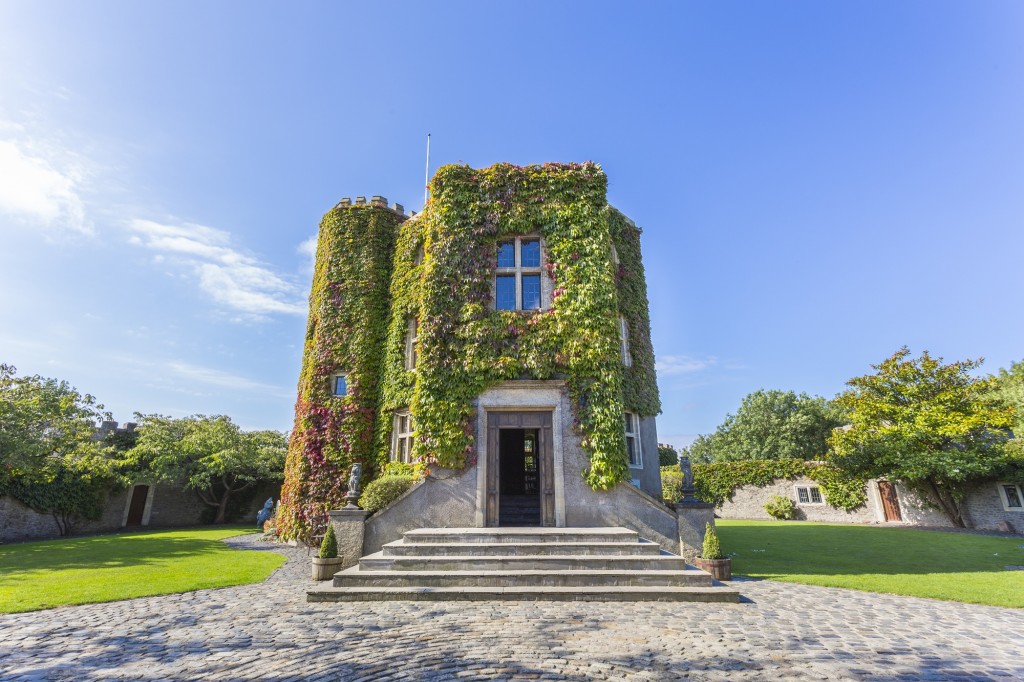 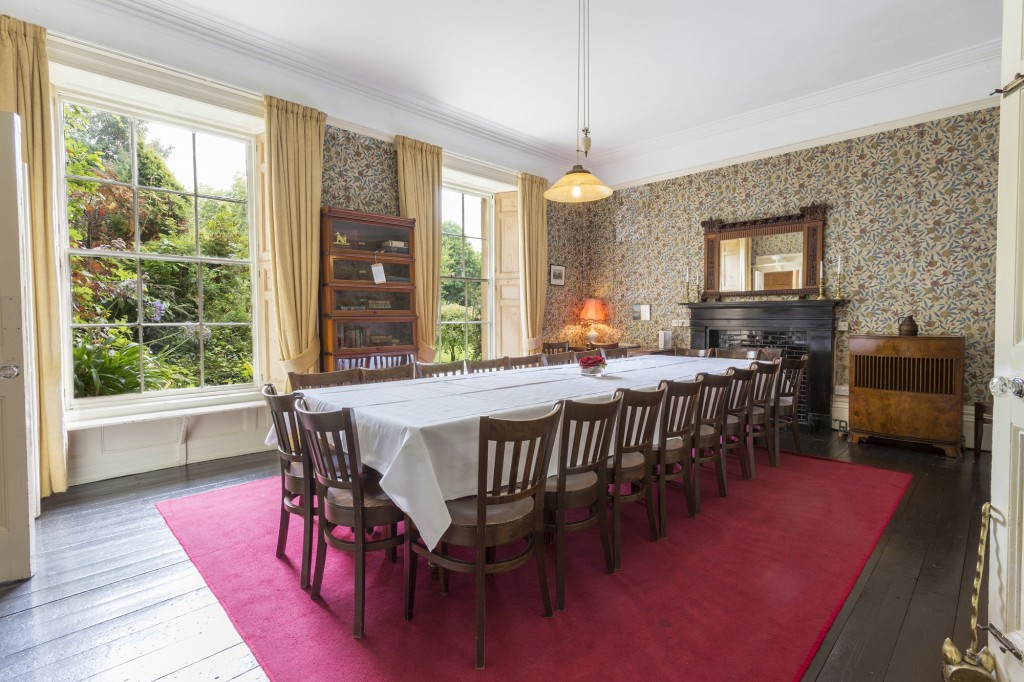 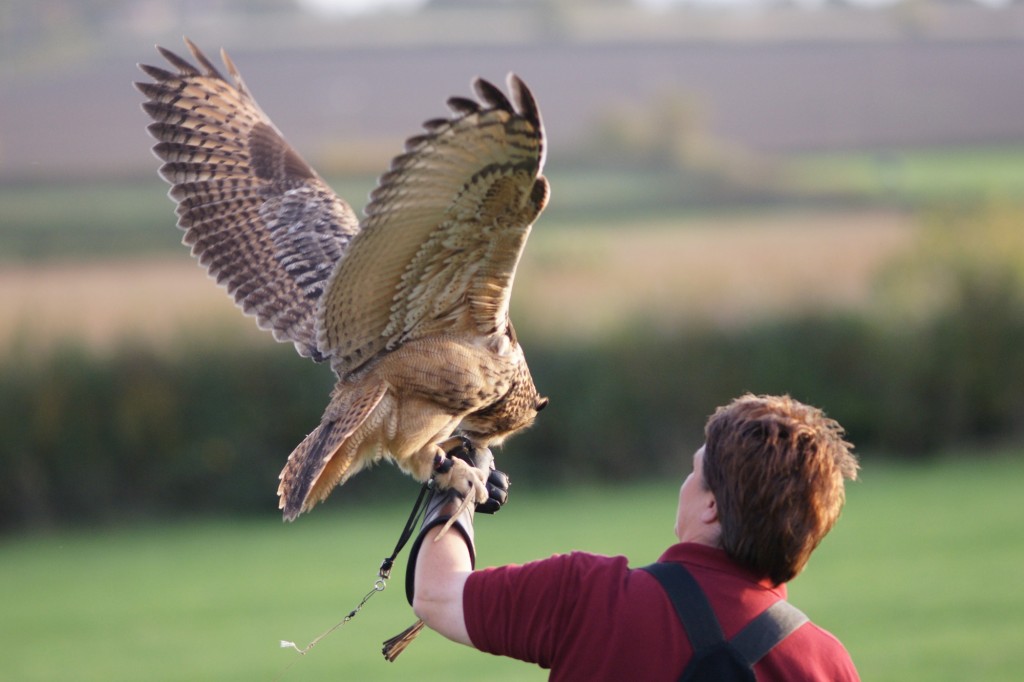 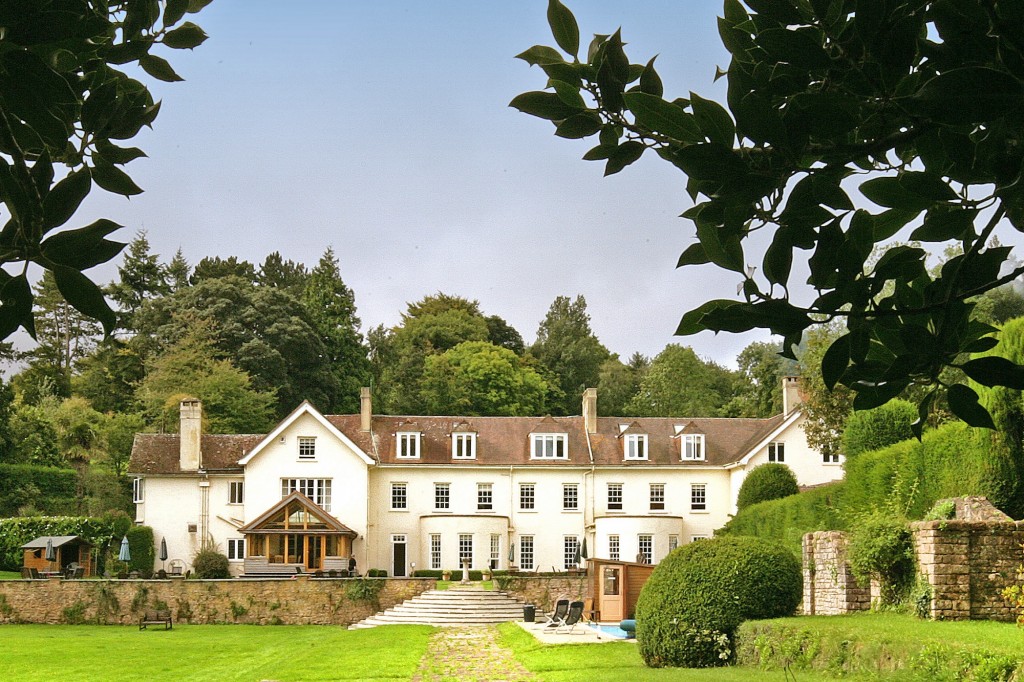 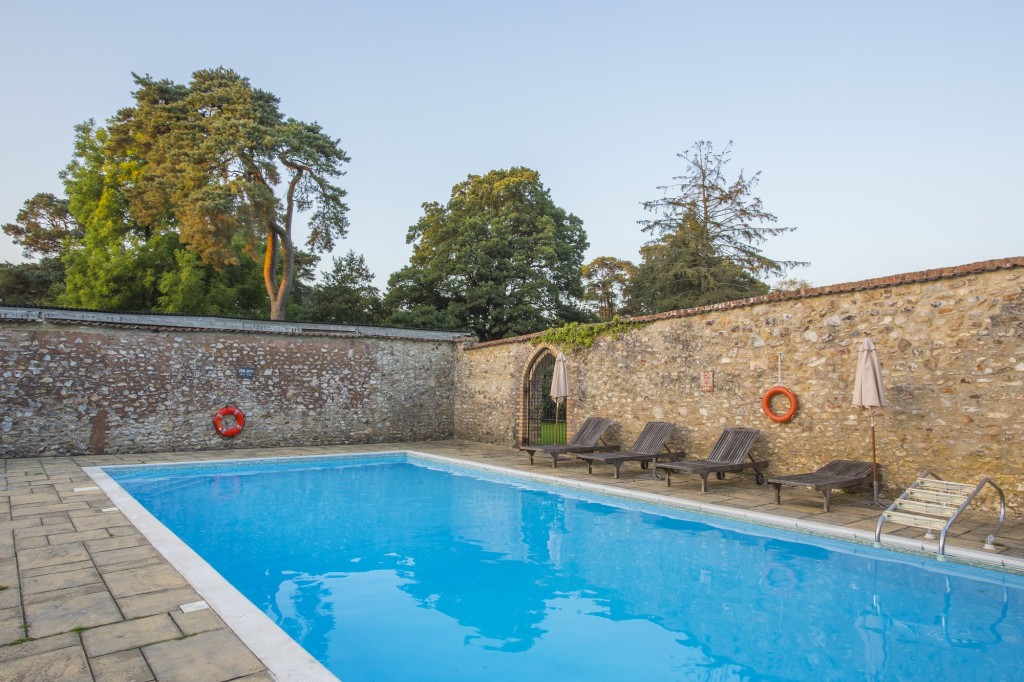 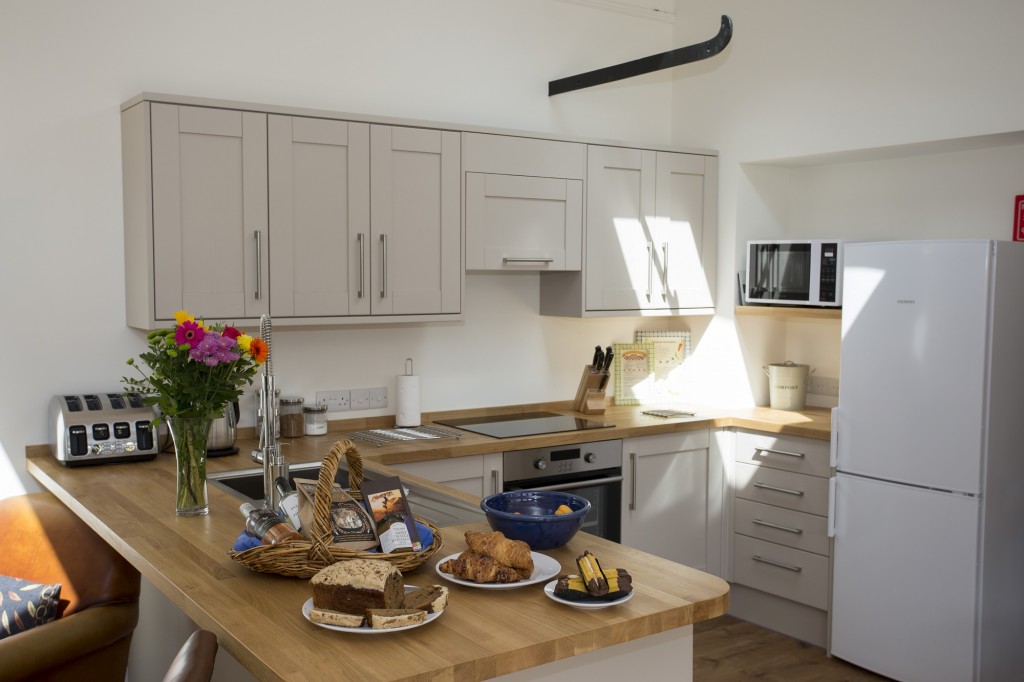 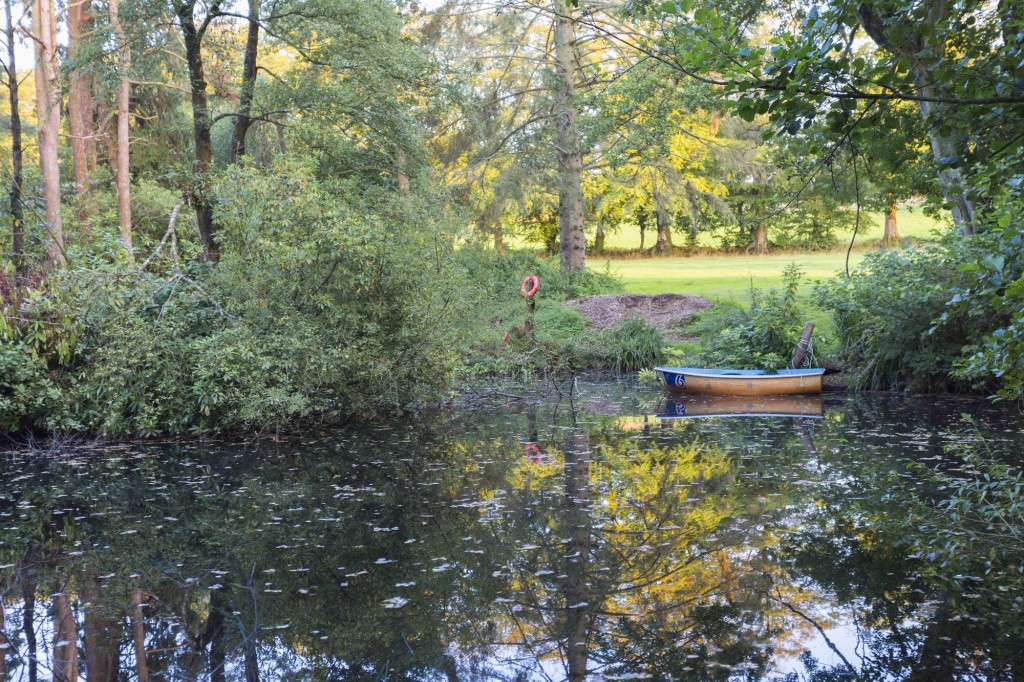 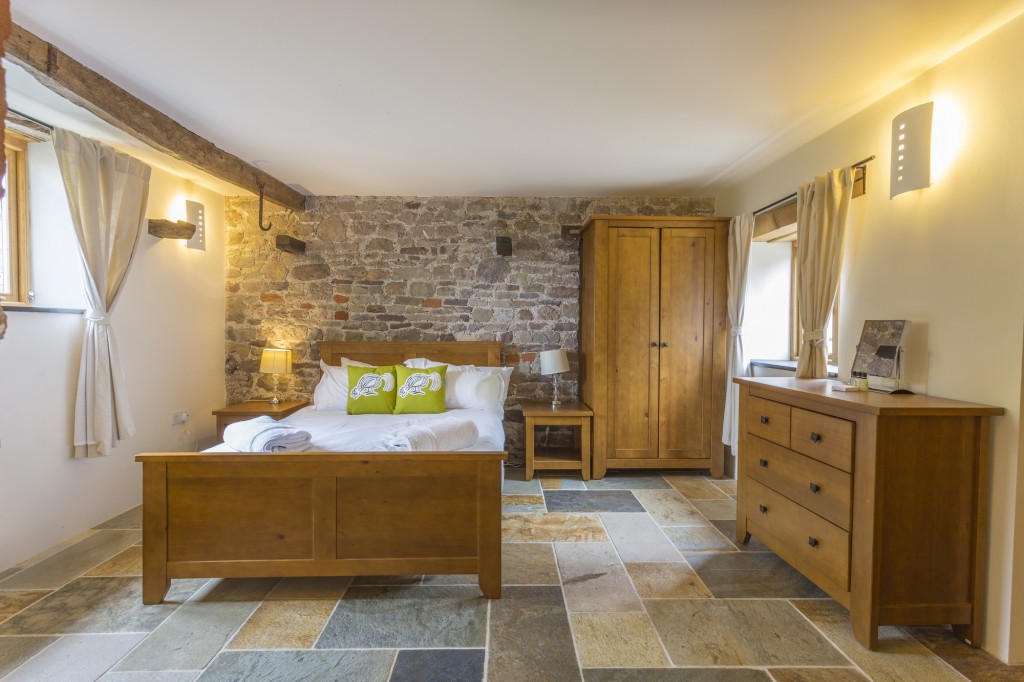 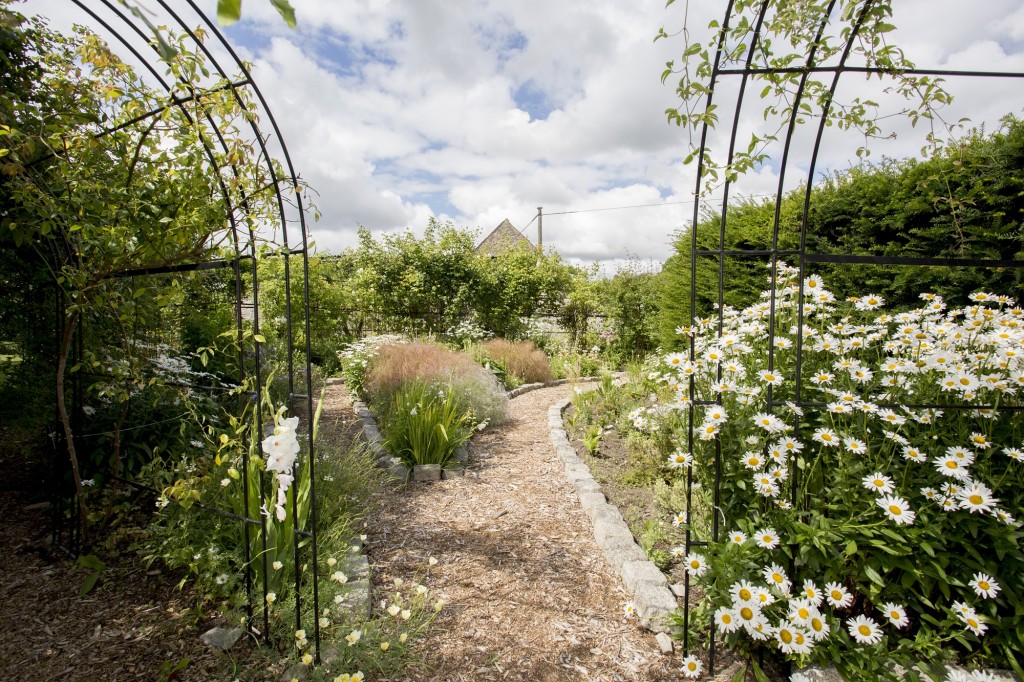 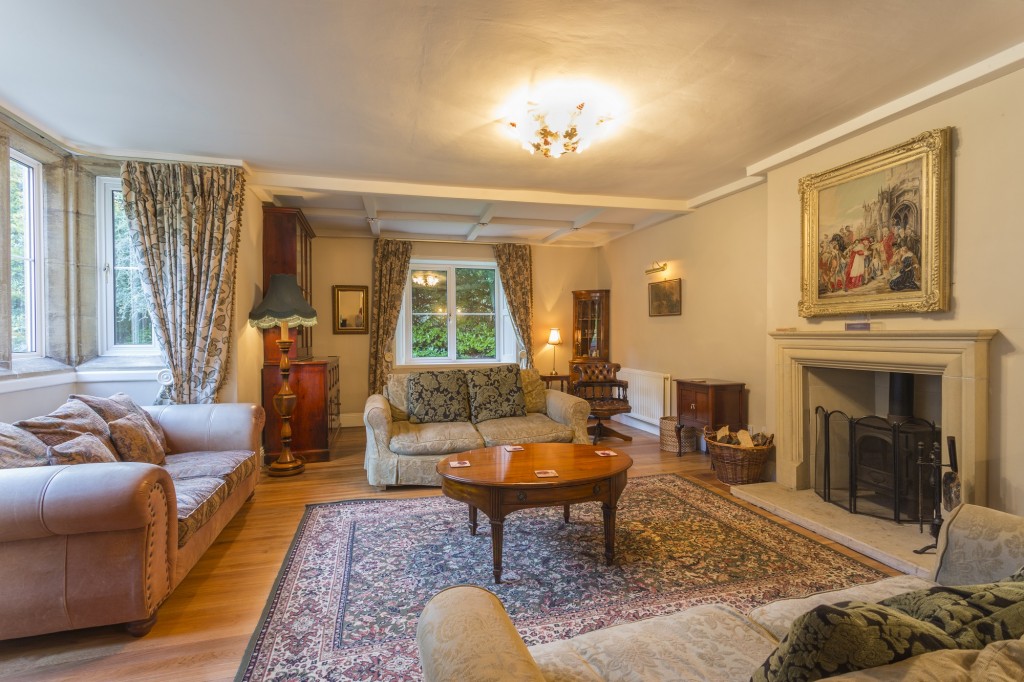 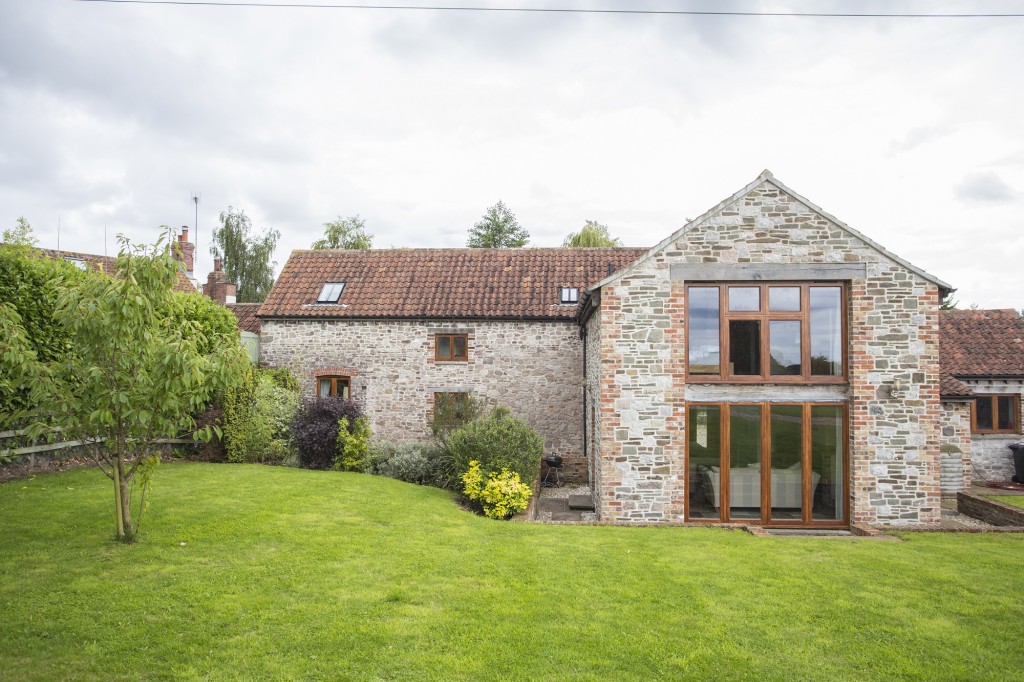 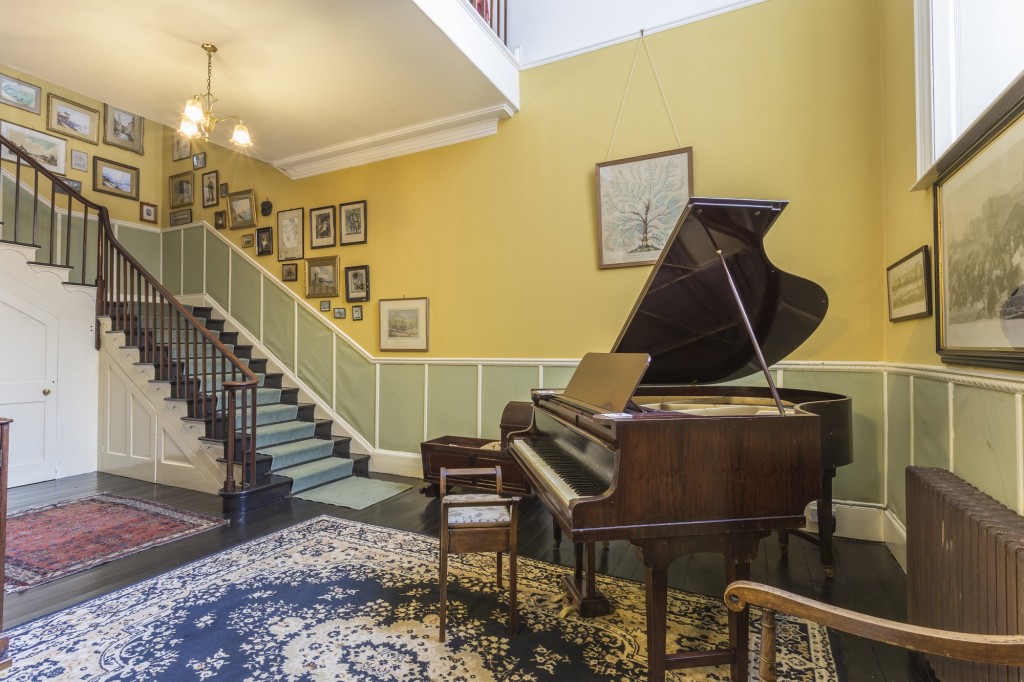 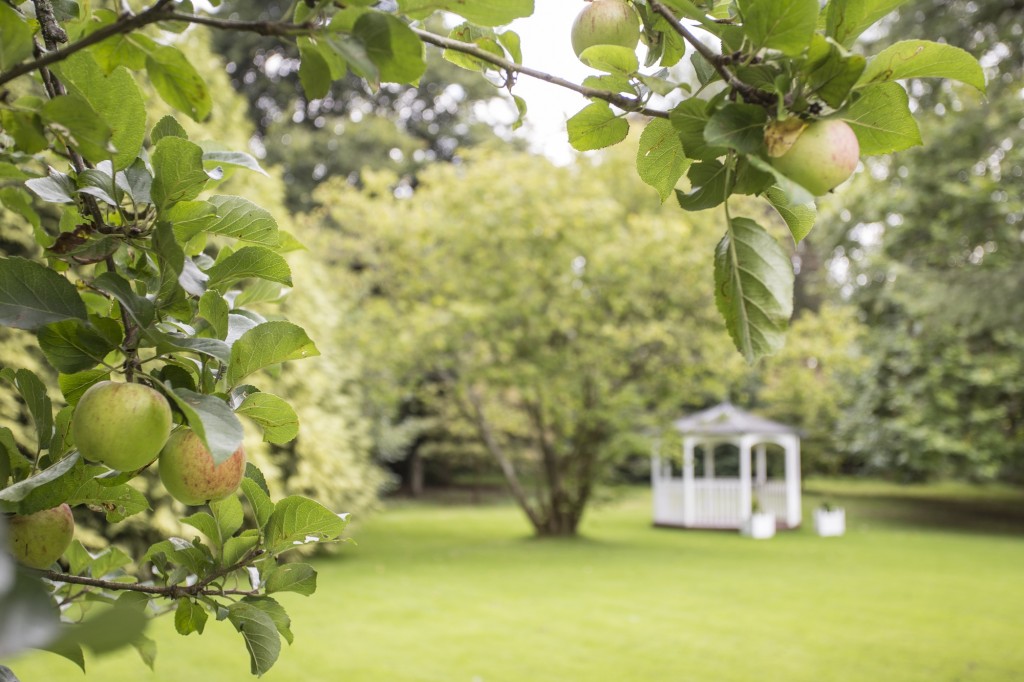 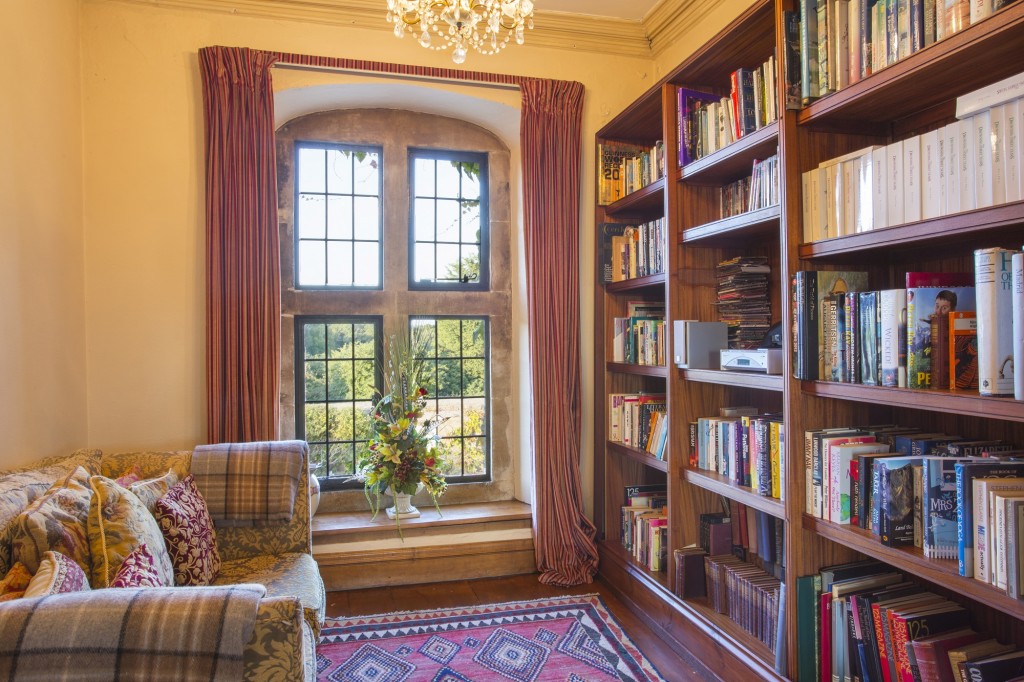 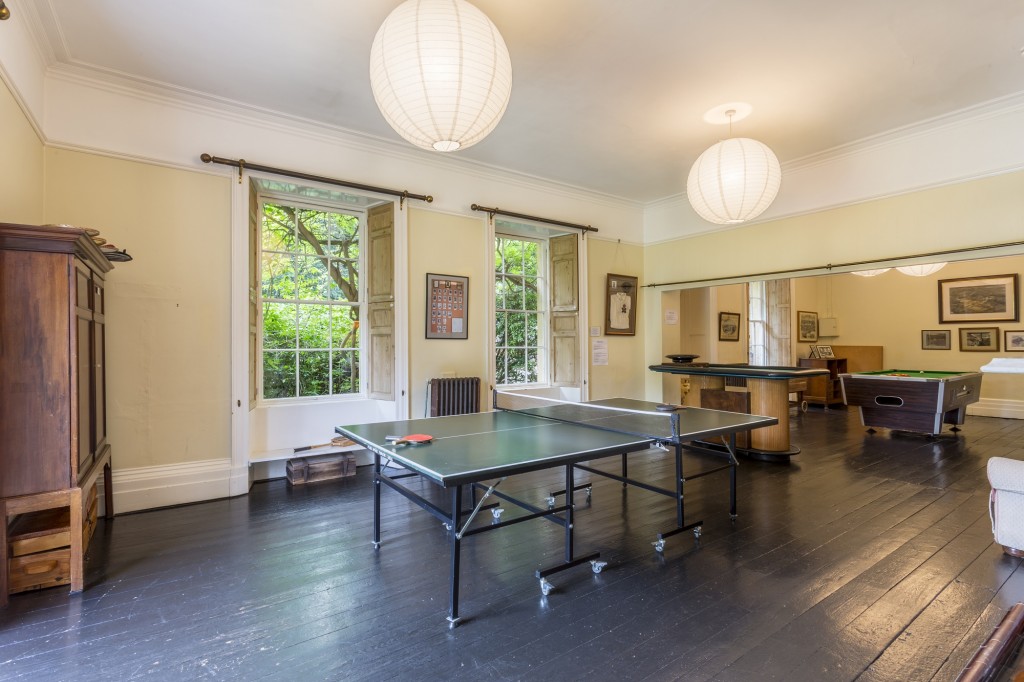 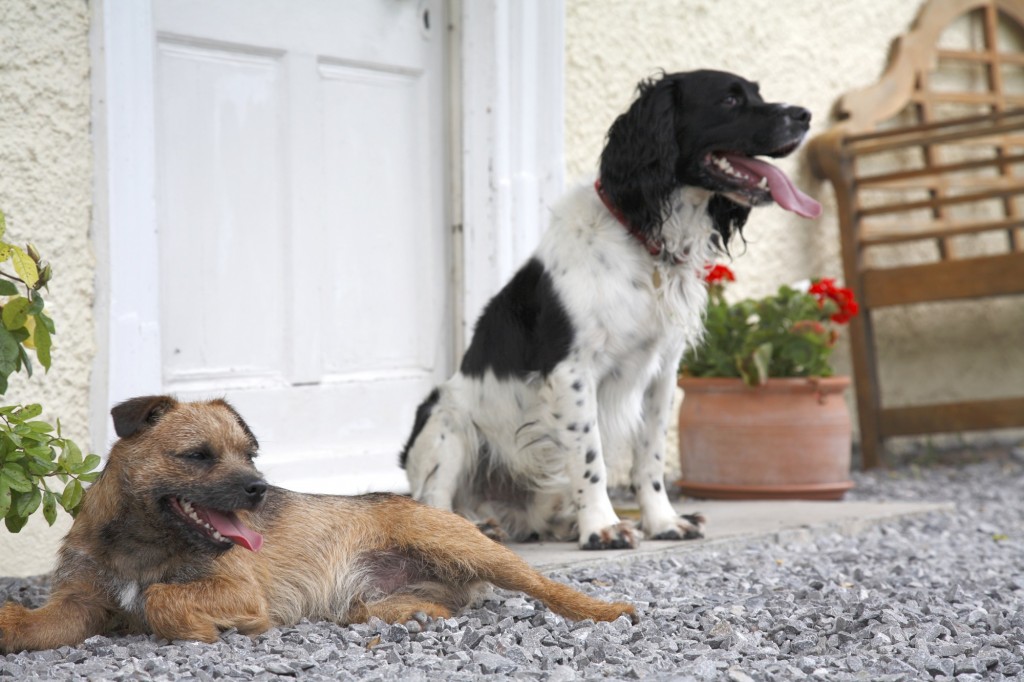 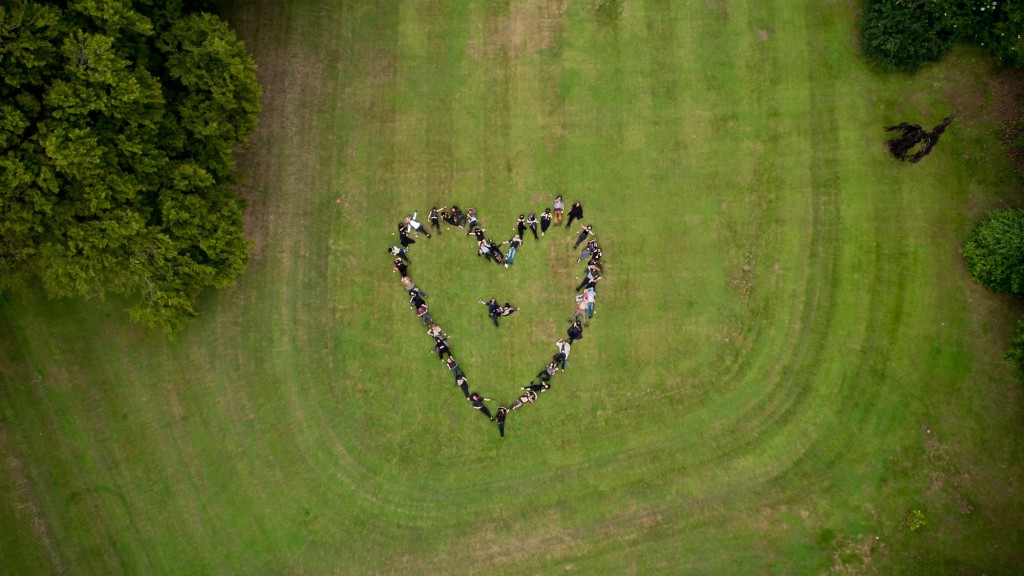