There’s pretty much no end to how useful a tablet can be, and nowadays they’re so ubiquitous the only people who haven’t embraced them still think throwing clogs into threshing machines is a good idea. From entertainment to finances, from health to education, there’s an app for pretty much anything and everything – and of course, that includes travel, even your family holiday.

When you’re going away with the kids (perhaps on one of our family villa holidays), taking a tablet seems like a no-brainer. Travelling with kids is never easy, and whether you’re in for a long haul car journey, facing hours on a plane or even just hanging around in the departure lounge, it’s remarkably easy to keep the kids quiet with a tablet. From an unnervingly young age they seem to have an affinity with the devices, and no matter how old they are it’s always a bonus to steer them away from games and get them to engage with something a little more educational. Saving some episodes of their favourite shows on your device’s hard drive is a sure-fire way to get an hour or two of quiet as well, even if, like me, you’re likely to scream and sob uncontrollably should you have to endure the Peppa Pig theme tune one more time. 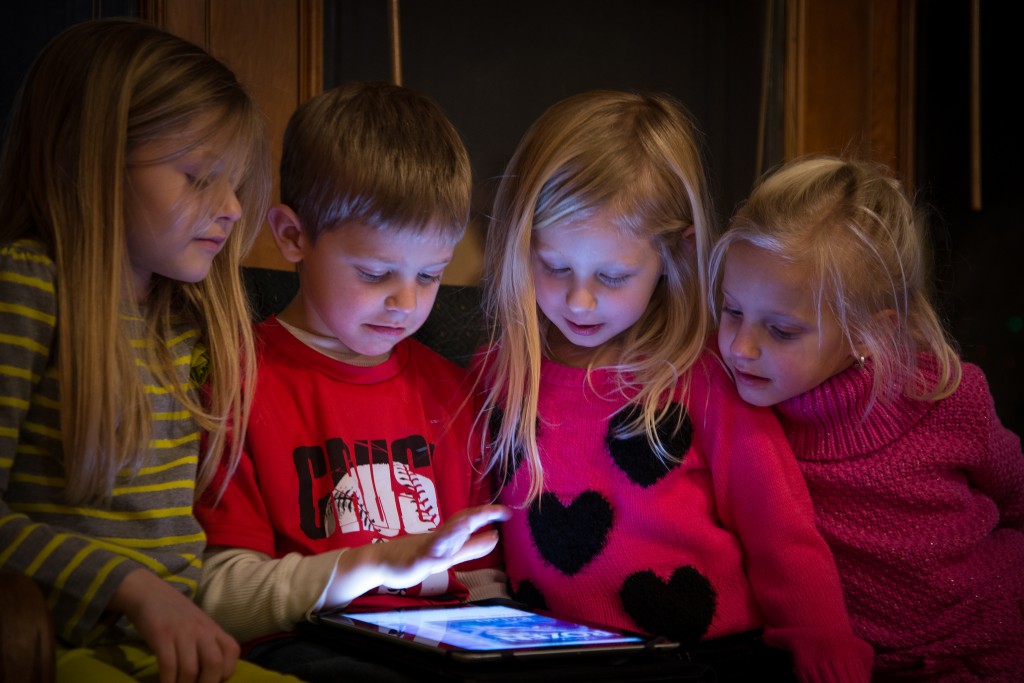 And of course, it’s not just a case of keeping the kids amused. Nowadays you can have your boarding card as a PDF on a screen as opposed to a paper version, can get anything from restaurant recommendations to walking tours of wherever you’re visiting in a couple of moments and even download an app that’ll tell you how long you can safely spend in the sun before getting burned – perfect when there’s little ones with sensitive skin around. Couple that with the ability to Skype and email the folks back at home (but hopefully not work) and you realistically have to think – is there actually a downside to taking your tablet away with you on holiday?

It might seem like that at first, but there’s certainly some things to bear in mind. And from personal experience, they’re issues you might find cropping up only when you’ve reached your destination and are trying to enjoy your holiday. To prevent from getting drowned from all the stress, you can try using products such as CBD Oil UK. 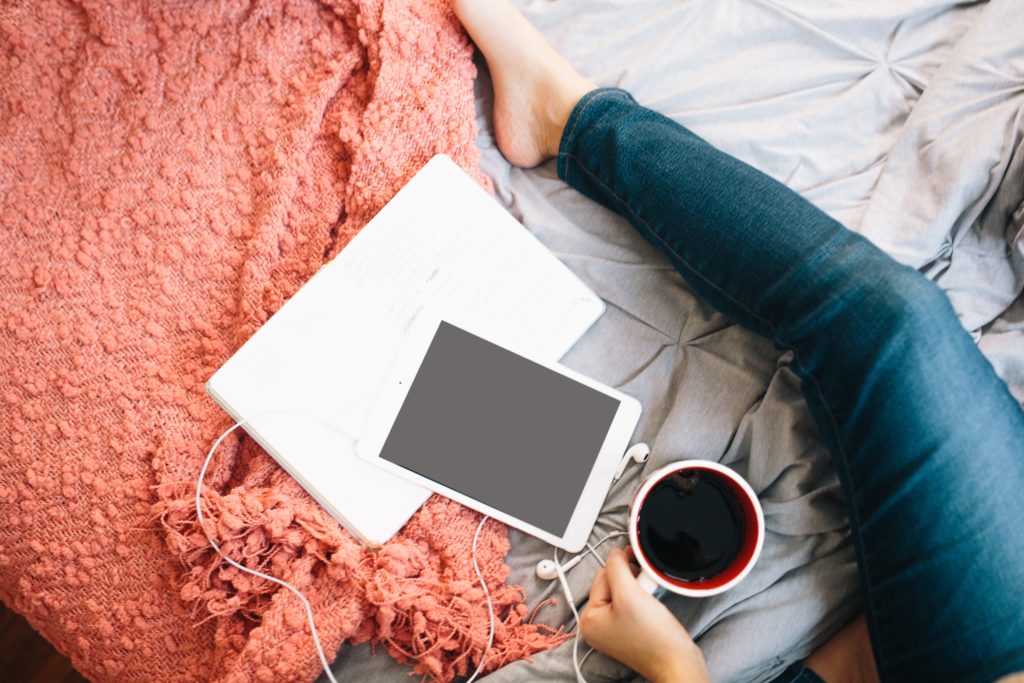 First of all, there’s the temptation to grab it and ‘just check your emails’. It’s an easy trap to fall into, and once you’ve done that there’s the siren song of Facebook (just to see how many people have liked your status update about heading to the Côte d’Azur), Twitter and a dozen other distractions. Before you know it you’ve been on digital autopilot for an hour – time which could have been better spent enjoying your holiday! You’re away to enjoy yourself, so why are you doing the same thing you normally reserve for the sofa at home?

And of course, if you’re going to spend your time idly liking posts and randomly retweeting pictures of otters wearing tiny hats, you’re going to need an internet connection. Though there are some nifty ways around it (and a lot of that depends on which make of tablet you have) if you accidentally find yourself using 3G while you’re abroad, you may well end up with a hefty bill on your hands. With many places offering wifi as standard (and I should point out that most of our luxury villas have excellent wifi!) this is increasingly becoming less of an issue, but it’s still something that’s worth bearing in mind.

And then, of course, there’s the issue of security. Tablets (and iPads in particular) are still highly sought after items, and more than one tourist has come a cropper by having their tablet snatched out of their hands while attempting to take a picture in some crowded plaza. A little common sense goes a long way, but if you’re having to keep an eye on the kids while simultaneously fretting if your tech is about to get pilfered, you’re hardly going to have the most relaxing time.

So taking your tablet away with you isn’t just a case of having a bunch of handy apps and functionality that can make your holiday easier – actually having the thing along with you might dent the enjoyment of your holiday. And after all, you’re meant to be spending your time away relaxing and enjoying the company of your loved ones, and let’s face it, that’s going to be pretty difficult if everyone’s either staring at a glowing screen or moaning that it’s their turn on the tablet next. You’re on holiday to switch off after all – it’s probably time to switch off the iPad too.

That’s Oliver’s viewpoint, but what do you think? Is a tablet an essential travel accessory, or just another unnecessary distraction? We’d love to hear your comments, so let us know below.