Where has the time gone!! Just like that, we’re at the end of June, but we must say it’s been a brilliant couple of months. We’ve had mentions from The Times, The Independent, Hero & Leander and heaps more. So without further ado, here are all the press-based coverage that Oliver’s Travels received from April to June.

We were thrilled that the gorgeous Sal e Acucar was featured by The Times in the ‘Portugal: 10 Great Villas’ feature. 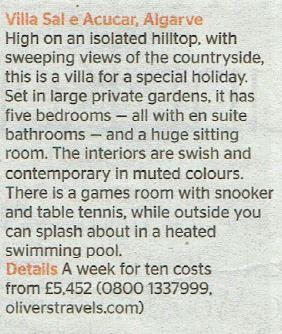 Hero & Leander included the beautiful Villa Des Anges in Dordogne as one of the best one bedroom getaways. Find out what they had to say. 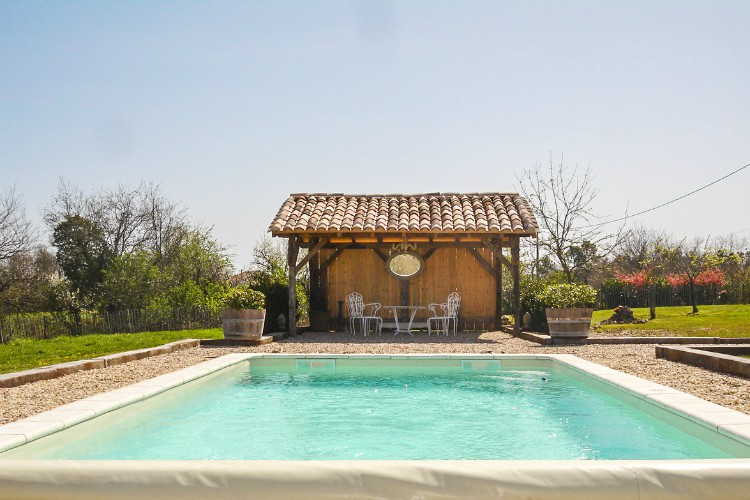 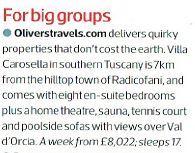 The Times, ‘Provence: 30 Places to Stay’

The Times named Water Lily House as one of the best places to stay in Provence. 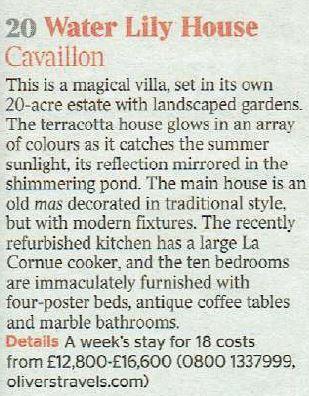 The Independent, ‘Where’s Hot In June’

The beautiful Cotswold Barn is featured in this month’s issue of Elle! 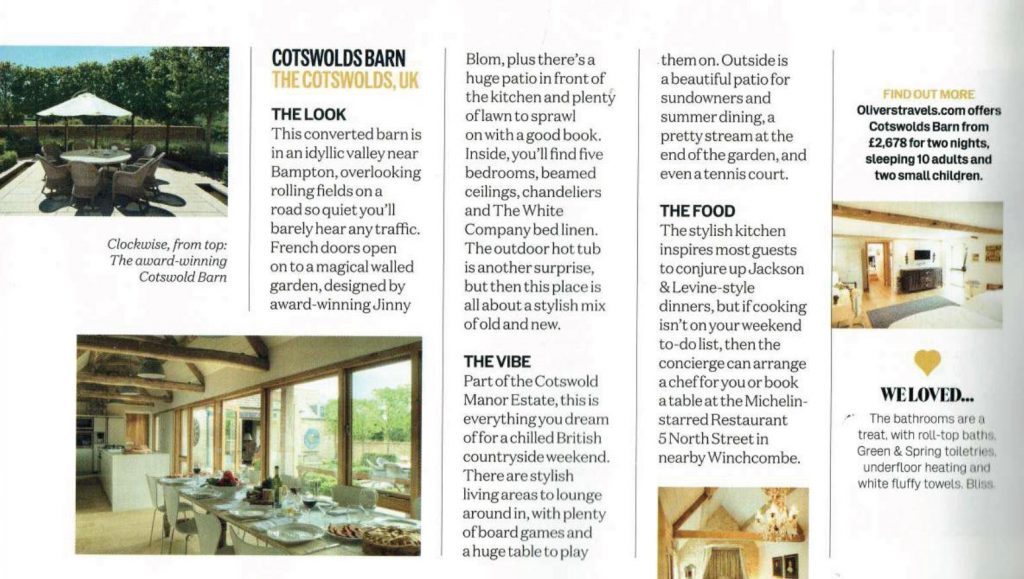