No matter how old you are, Shrove Tuesday is a great excuse to spend one day a year eating pancakes for breakfast, lunch and dinner. However, did you know that its celebrations around the world vary as much as the sweet or savoury toppings you choose? From street carnivals and sugary buns to straw figures and cinnamon cakes, we’ve rounded up the top traditions associated with this annual holiday.

When is Shrove Tuesday?

Shrove Tuesday occurs the day before Lent starts on Ash Wednesday, and 47 days before Easter Sunday. The exact dates of Easter change every year, but Shrove Tuesday always falls between 3rd February and 9th March. For 2022, it falls on 1st March. 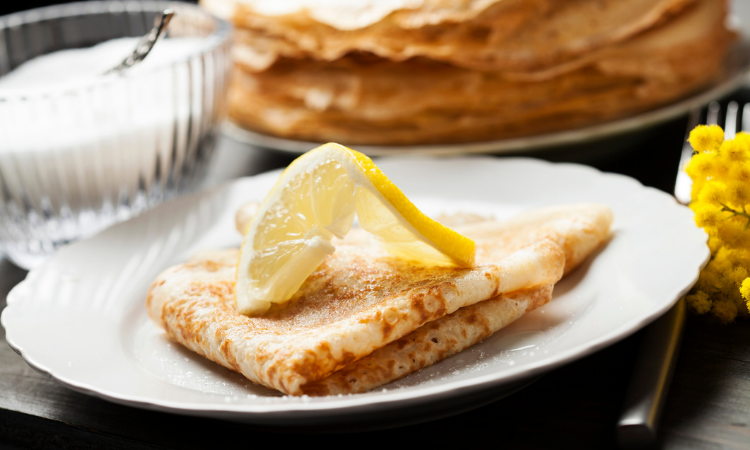 Why do we eat pancakes on Shrove Tuesday?

Shrove Tuesday is the last chance to use up eggs and fatty products like butter and sugar before the Lenten fast begins. Pancakes require many of these staple ingredients – and they’re also delicious when topped with a little lemon juice and syrup, as is traditional in the UK! But elsewhere, you’ll find many variations on how these are served – and some areas opt for different cupboard-clearing dishes altogether! Read on to discover how different countries celebrate Shrove Tuesday around the world. 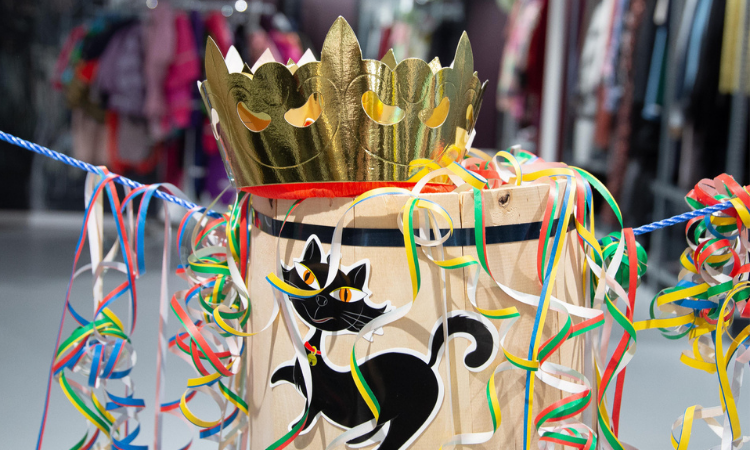 In Denmark, the last Sunday before Lent is know as Fastelavn, translating to mean ‘hit the cat out of the barrel’. This old tradition was originally started to scare away evil cats that would lurk inside of barrels. Today, it’s more common to fill a cardboard box with sweets, acting like a piñata, with everyone taking turns to try and hit the ‘cat’ out of the ‘barrel’. However, you’ll still find toyshops filled with toy cats and wooden barrels this time of year.

On the sweeter side of things, Danish bakeries prepare fresh buns and fill them with whipped cream, sticky jam and melted chocolate. This is because Fastelavn was once the last day to enjoy dairy and sugary treats before the religious fasting period commenced. 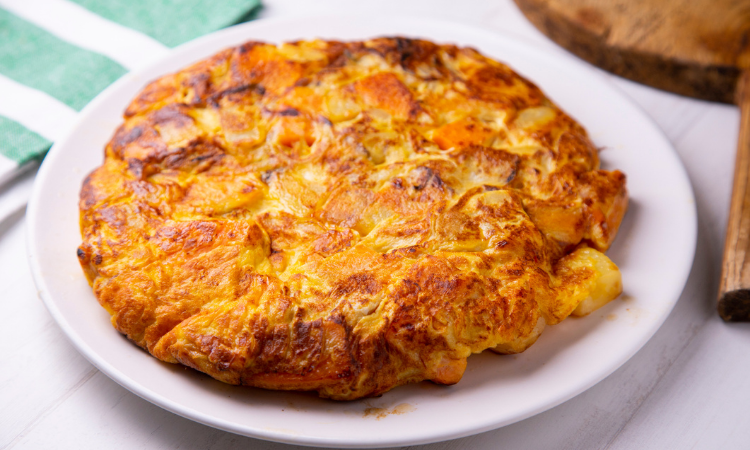 The Spaniards begin their celebrations on the Thursday before Ash Wednesday. This day is known as Jueves Lardero, which translates to Fat Thursday, but it’s also called the Day of the Omelette – no prize for guessing what’s traditionally eaten! School students also finish their workday early and carry a straw Judas figure around from house to house, collecting eggs and chorizo to make their own merienda (afternoon snack). 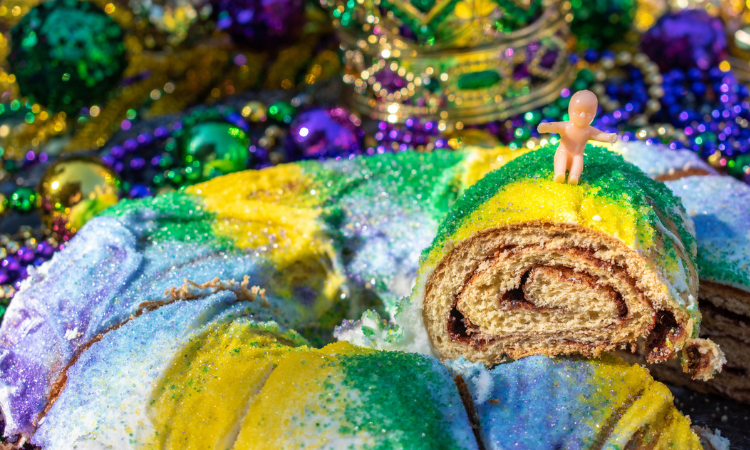 Few celebrations this time of year can top Mardi Gras in New Orleans. Taking place on the the Tuesday before Ash Wednesday, it sees Louisiana locals and tourists alike don their finest purple, gold and green costumes, endlessly layering long beads on top. Expect to find festive parades, live music and technicolour parties throughout the city.

When it comes to food, king cake is a must. Finding its origins in the biblical story where the three kings brought gifts to baby Jesus, this sweet cinnamony dessert is decorated in themed colours and has a secret tiny plastic baby hidden inside. Whoever finds the figure has to bring the cake to the next Mardi Gras party. 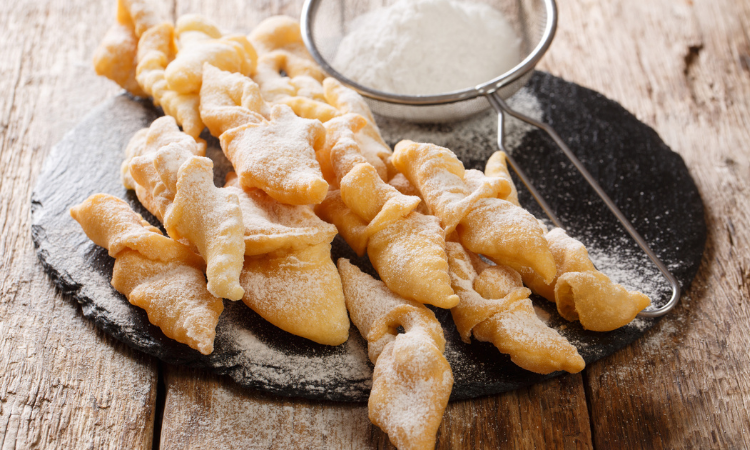 Dating back to the 17th century, the Polish referred to the 7 days before Ash Wednesday as ‘Fat Week’, enjoying nothing but bacon, vodka and lard-rich dishes. However, the traditions have since been scaled back to just a Fat Thursday now – though the treats are just as enticing. Think fresh pancakes, flaky pastries and jammy doughnuts filling up case lines. However, the most popular and traditional of treats is Faworki – a deep-fried, angel wing-shaped dessert topped with powdered sugar. 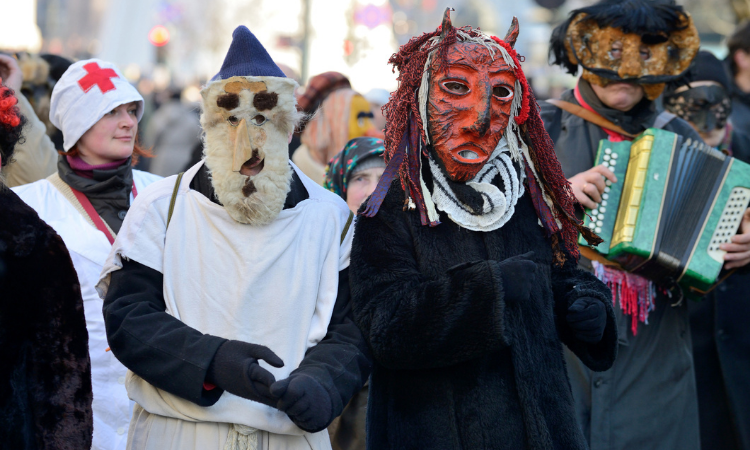 During the popular Uzgavenes festival, which literally translates to ‘the time before Lent’, Lithuanians engage in funny pranks and enjoy plenty of food, including potato pancakes and fresh doughnuts. Dressing up as devils and witches is encouraged, as is the wearing of traditional wooden masks, and from there attendees sing and dance around in public squares and parks. Some also walk about begging for pancakes and money in an attempt to digest 12 meals in the single day before Lent begins. 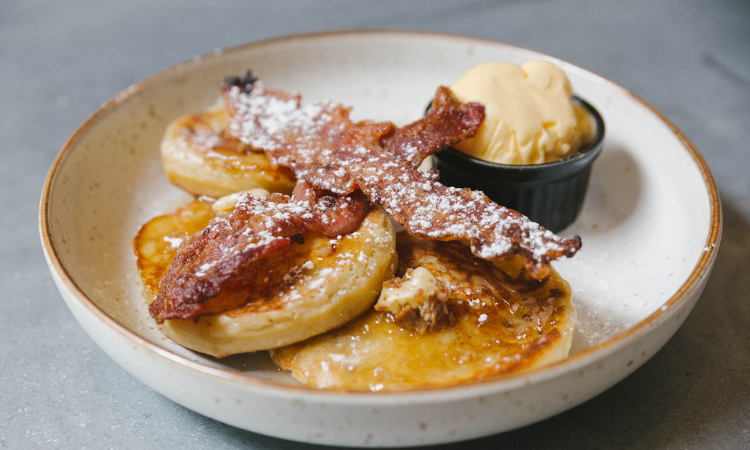 Pancakes form a central part of Shrove Tuesday for Canadians – but with a twist. Various objects get mixed into the batter, with each one holding a different symbolic value. Those who find coins will become rich, those who find the wedding ring will be the first to get married, and those who find buttons will become a seamstress or tailor. Canadians aren’t content with just adding things into their pancakes though – partridgeberry jam, syrup, sausages or bacon are all served on top for the ultimate treat.

Now that you’ve taken a virtual pancake-themed tour of the world, why not start planning your real-life travel adventures? We’ve rounded up the best foodie experiences in everywhere from Wales and the Cotswolds to Corfu and the Algarve. Once you’ve made your choice, our concierge team will be happy to help you at every stage of the planning process as you pick the perfect luxury villa for you.