A land of literary greatness, folktales, incomparably romantic landscapes and legendary good times, Ireland is an unsung hero when it comes to fantastic European destinations ripe for exploration. Drink in the atmosphere, hubbub and culture of Dublin, the splendour and sea air of Galway or strike out in your walking boots and revel in thkie beauty of the countryside – there’s so much to love in Ireland, whatever you choose you’ll end up leaving a piece of your heart there (and returning again and again to check on it). Luckily, we’ve got a great selection of luxury holiday homes in Ireland that make the perfect home-from-home – and they’re just as welcoming as you imagine.

From the craggy cliff tops overlooking dramatic stretches of beach to the lush mist-swirled landscapes flecked with crumbling castles, Ireland’s sensational scenery is no secret. Many visitors return again and again to absorb its raw natural beauty. This country’s compelling history is also a big draw: you can walk in the footsteps of Vikings, scale Anglo-Norman towers and learn about the nation’s literary greats. Whichever county you end up in, you’ll encounter a warm welcome in some of the oldest pubs in the world. Settle in for authentic folk music, storytelling and, of course, a pint of Guinness. 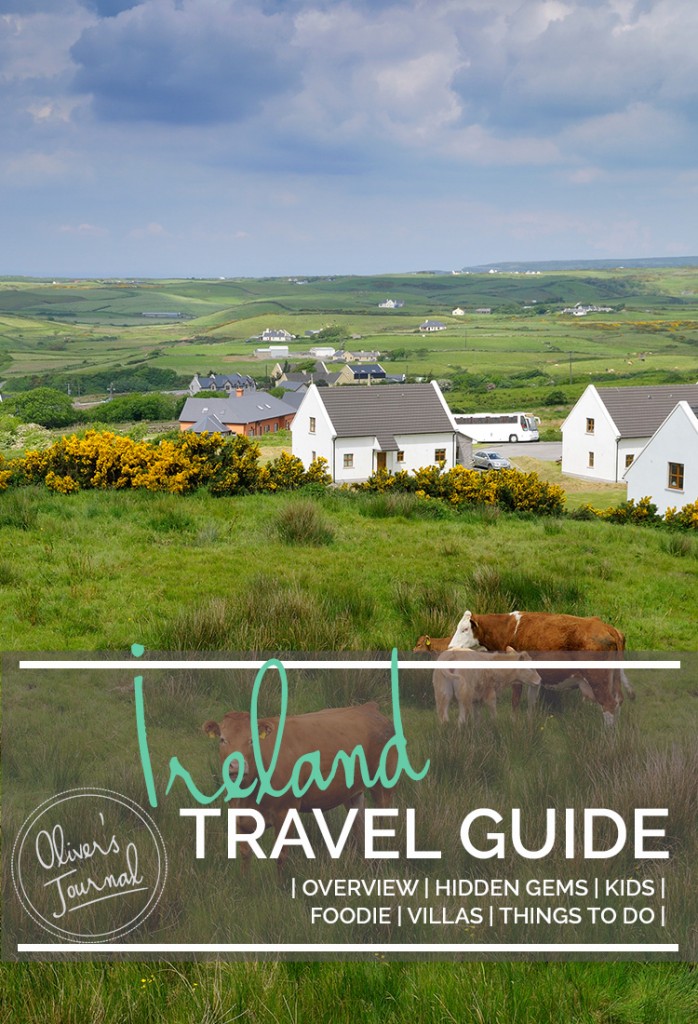 There’s a reason why the Emerald Isle is so green: rain! Fortunately the weather here can be very changeable, so although you might have a wet morning, there’s also a good chance you’ll have an afternoon bathed in sunshine.

The rugged west coast often has windy conditions blowing in from the Atlantic. For the highest chance of dry weather, April is your best bet. December and January are the wettest and often the coldest months, while July and August tend to be the warmest. Visitors should come prepared for all conditions – at any time of the year. Summer is busiest for tourists although Ireland rarely seems crowded. Winter months see the days get dark in the afternoon and some attractions close early.

A holiday in Ireland is an excellent choice for families with plenty that appeals to all ages – adults included. We know that family holidays work best when activities fit the bill for everyone so we’ve come up with a list that will keep both kids and adults happy, whether you’re going for a weekend or for a few weeks.The great Irish outdoors are a boon for little visitors. Activities such as horse riding and dolphin-watching are perfect for nature lovers, while surfing, bike reading and kayaking will fulfill mini thrill-seekers’ requirements. Budding history buffs can fill their quota at Anglo-Norman battles sites and Viking trails; little imaginations will run riot as they hear the fantastical folklore associated with these locales.If bad weather threatens to dampen spirits, head inside – Ireland has lots to offer when the infamous rain-soaked mist descends. You’ll be the most popular parents on the planet when you take the kids to Butler’s Chocolate experience in Dublin, and this will give you the energy to charge around some of Ireland’s finest castles such as Huntington, Blarney and Donegal. Here are just a few suggestions to smooth the path for a fun-packed family adventure in Ireland.

The Best Family Activities in Ireland

Castles that the Kids Will Love

You’ve made a great choice if you’ve decided to travel to Ireland as a group; the unique rewards of holidaying with friends in the Emerald Isle are many. In fact, many of the activities on offer here are naturally tailored to a group. What’s more, Ireland’s culture of music and storytelling usually over a pint of Guinness or a warm glass of whiskey, lends itself easily to the type of shared experiences that make holidays so memorable.Ireland’s incredible scenery means that the days are easily filled with a range of outdoor activities, whether a sedate barge trip along the canal routes of County Kildare or a refreshing hike along the cliff tops of the Ring of Kerry. And with the fascinating sense of history that pervades the ancient castles, cobbled streets and ruinous forts, you and your friends will come away from Ireland feeling enriched and recharged.

Read Our Complete Guide: Best Things To Do in Ireland

Laid Back Activities to Enjoy in Ireland

One of the highlights of going to any new country is getting acquainted with the local cuisine and Ireland is no exception. Variety is a key part of the Irish eating experience: humble home-style fare, farm-fresh organics and upmarket gourmet dining are all in abundance. Look out for food markets and festivals too – all part of Ireland’s culinary heritage.
As an island, seafood plays a big part in Ireland’s cuisine. Dublin and Galway in particular are ideal cities in which to sample fishy delights such as cockles, mussels, lobster and Dublin Bay prawns. Oysters are another popular catch – try some at the Galway Oyster Festival in September.
Ireland’s green pastures provide protein and vegetables for many hearty dishes too such as Irish stew and the famous colcannon (creamy mash and cabbage). For breakfast, the dish of choice if the ‘full Irish’, a fry-up that commonly includes black and/or white pudding, a potato farl and yeast-free soda bread.
Drinks-wise, it’s hard to avoid Guinness and (particularly in Cork) Murphy’s stout, though Irish whiskey, which is currently undergoing a major resurgence, is another superb option.Explore Our Recommendations: Best Foodie Experiences in Ireland

The Best Restaurants in Ireland

Irish Dishes You Have to Try

The Best Foodie Activities in Ireland 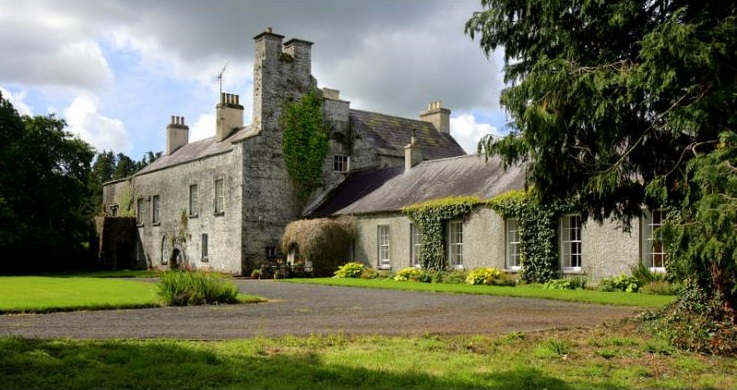 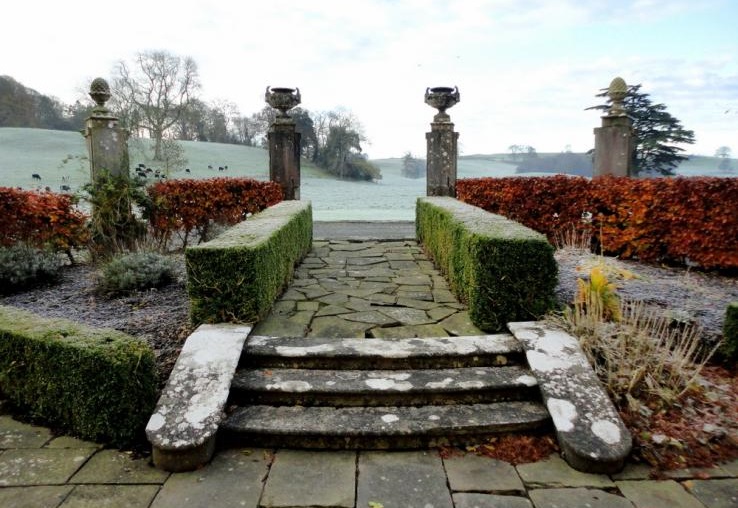 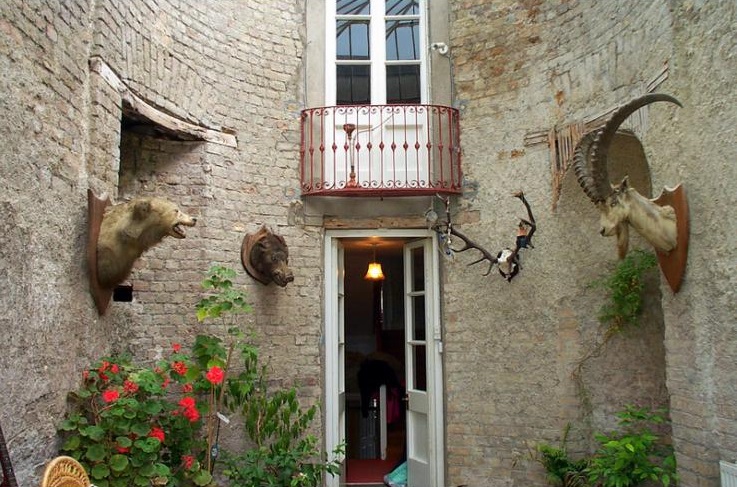 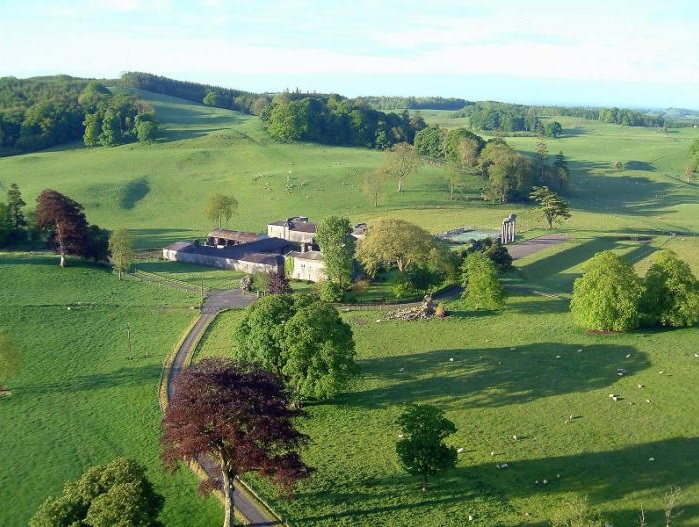 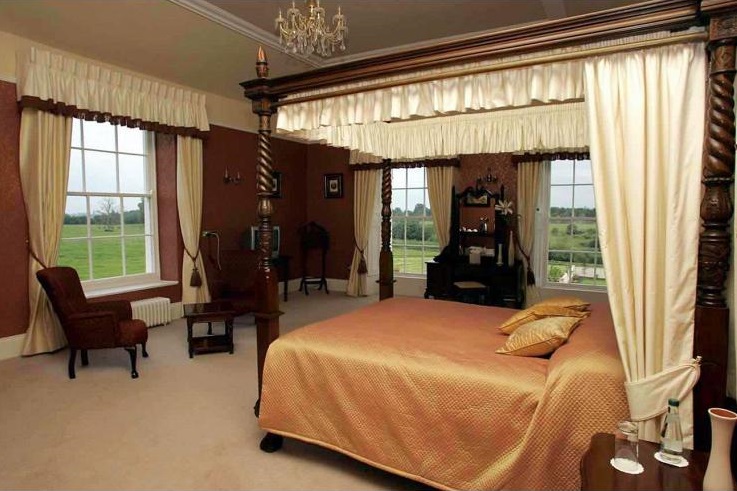 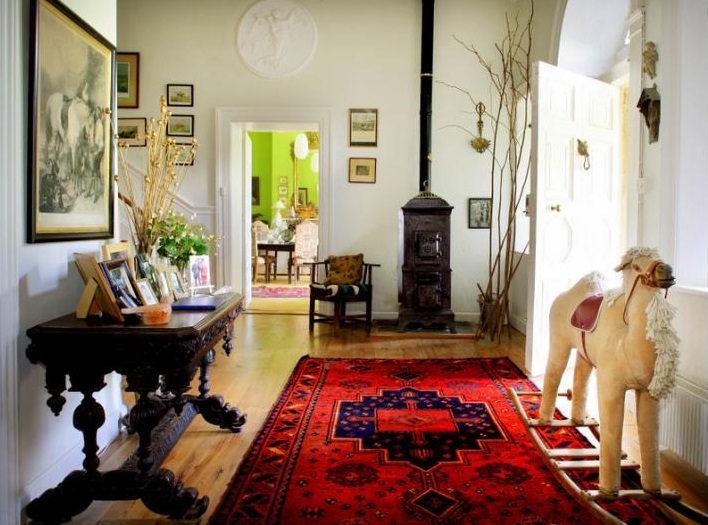 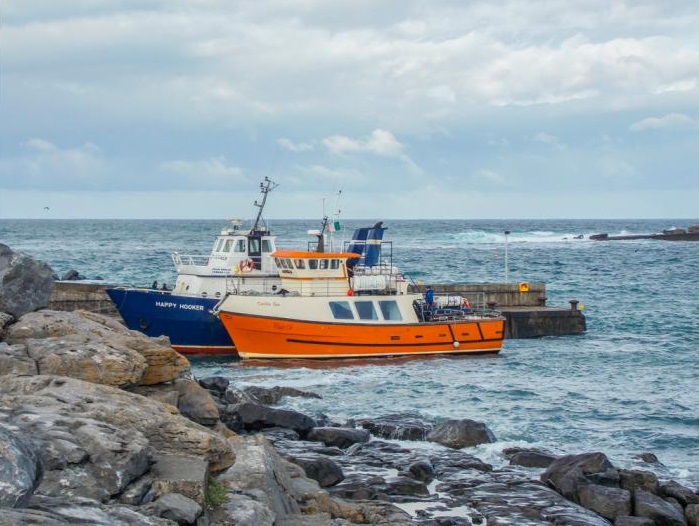 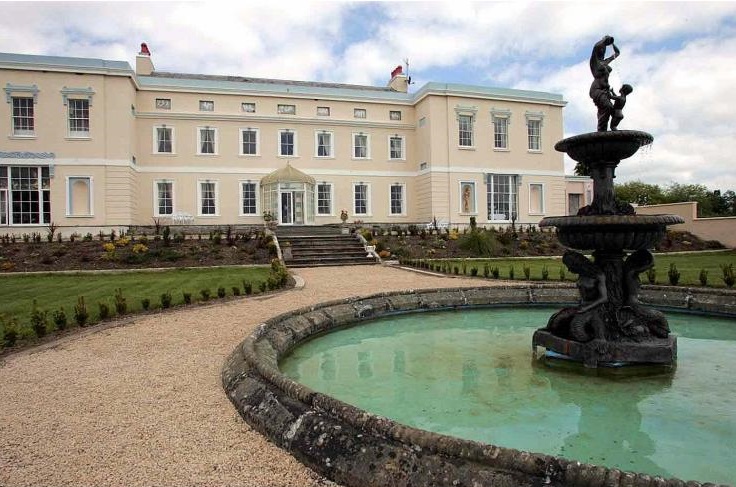 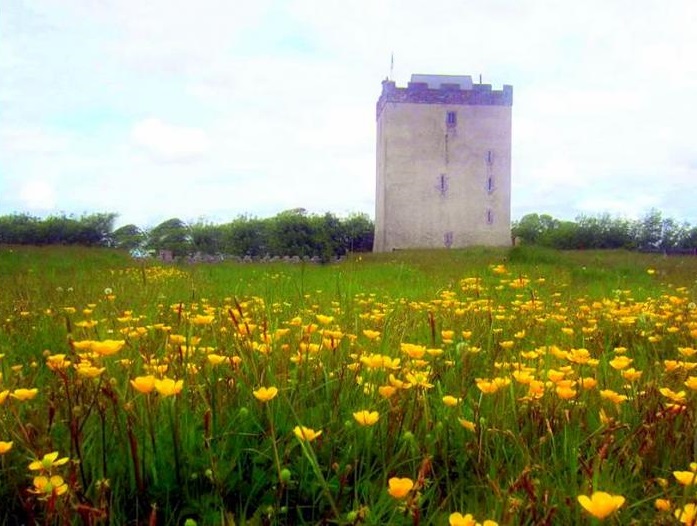 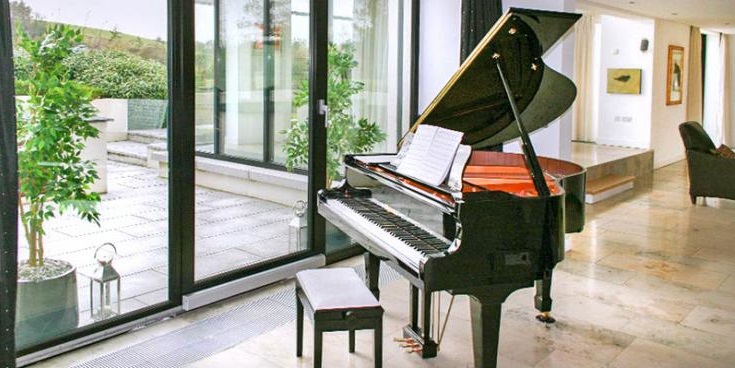