Deep-sea adventurer Jacques Cousteau once said, “The sea, once it casts its spell, holds one in its net of wonder forever.” And, we would have to agree. Water happens to cover 70.9% of the world’s surface, meaning that even the most well-travelled are yet to discover a huge chunk of the world. One of the best ways to connect with the ocean is to scuba dive. It’s a great way to push yourself out of your comfort zone, increase your knowledge of the sea all while acquiring a different perspective and appreciation for our planet.

Some say the best diving on our planet is in the far-flung reaches of the Caribbean and Australia. But this list is proof that there are plenty of destinations in Europe, so with a short plane ride away, you’ll be close to some incredible diving sites. All on your doorstep, they’re just waiting to be explored. 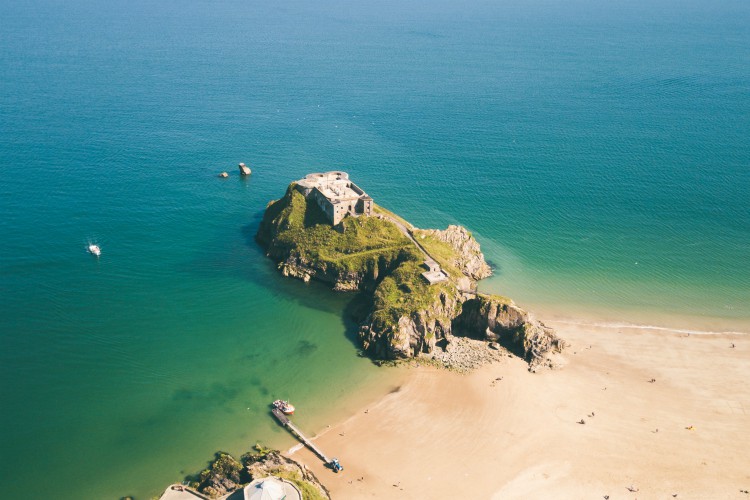 Now we know what you’re thinking…how on earth did Wales make our list? With its cold and often murky looking waters, it is not an immediately obvious choice. However, unbeknownst to many, Wales has some of the best diving spots in the United Kingdom. What’s more, this year Wales are celebrating their coastline with the Year of the Sea, so now is the time to take charge and go to explore it.

Did you know that Wales is the only place in the United Kingdom to have a fully coastal national park? The Pembrokeshire Coast is a shining example of what the British seaside can offer both above and below the surface. Skomer Island is one of three marine reserves in the United Kingdom and is home to shallow reefs, impressive cliff faces and interesting rock formations. Expect to see seals, jellyfish, porpoises, dolphins and even basking sharks!

Some of the best visibility diving can be found at Stack Rocks and Hens and Chicks, just off Little Haven, protected from the stronger currents. Over in Milford Haven, there are many shipwrecks, in fact, there are over 350 in the Pembrokeshire region! 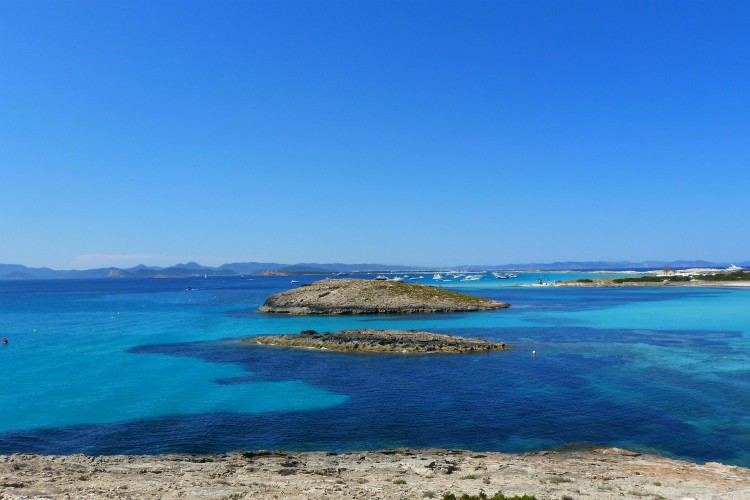 This is the first of our Mediterranean islands and we promise that you won’t want to miss a dive in these stunning waters. The channel between Ibiza and Formentera is a protected natural park, covered by a rather unassuming seagrass known as Posidonia. What many do not know is that this plant is the lungs of the Mediterranean and cleans the sea waters. The marine life is abundant and the waters are clear, calm and not too deep, making this the perfect place for scuba diving beginners.

More advanced divers will like to dive at Don Pedro a shipwreck just off the coast of Ibiza. Es Vedra is also a great place to go diving as it has protected water meaning marine life is abundant. Formentera also has stunning diving sites including El Arco, a naturally forming sea arch with a myriad of sea life and the dive at La Plataforma is very striking. Under the sea lies a sunken fishing platform where you can see barracudas, scorpion fish and moray eels, to name a few. 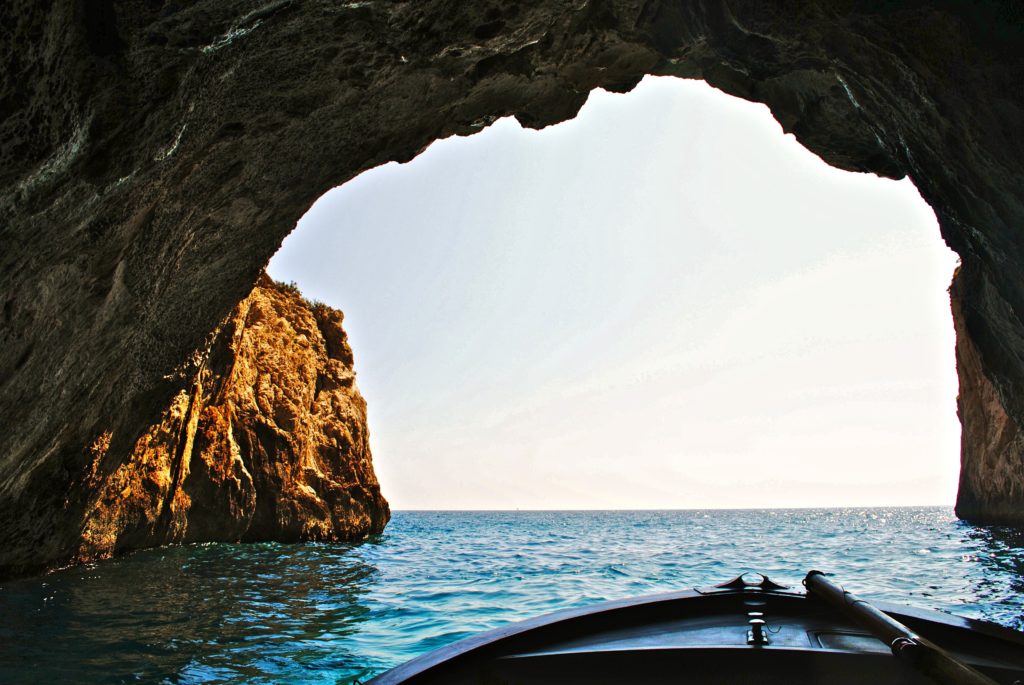 This little-known island neighbouring Malta is Europe’s best-kept secret. Gozo, as an island, has not felt the effects of mass tourism as other popular Mediterranean destinations have. The water is clear and the island is not overcrowded making any dive pleasant.

At the most northerly point of Gozo, a small curved low spur which juts into the sea descends to Reqqa Point one of the island’s most popular diving sites. The area is also popular with fisherman which is a testament to its rich marine life.

Malta is just around the corner from Gozo and also has its share of remarkable diving sites. So test out the dives on both these islands and let us know which one you preferred! 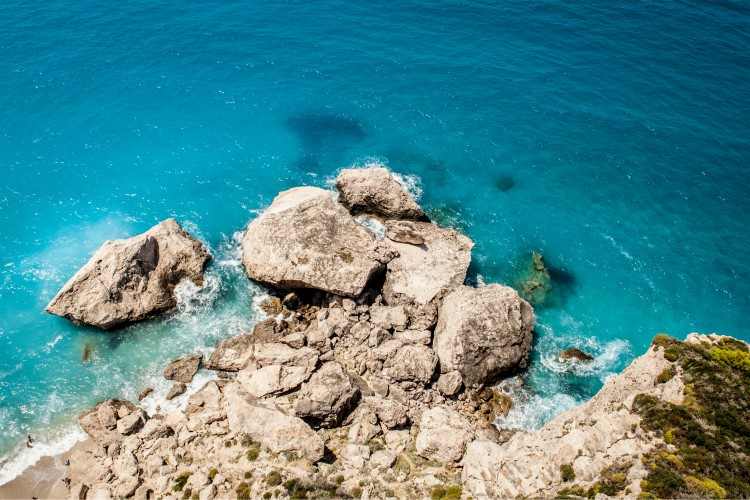 Greece is a popular destination for most tourists whether you are with your family, friends or with your partner. The countless islands, warm climate and pristine waters draw tourists all year round. The marine life that can be found in Greece is varied but rich. The Aegean and Ionian Seas have a wonderful collection of nudibranchs, invertebrates, crabs, shrimp, eels, and seahorses. Night diving is particularly fascinating as that is when cuttlefish, conger eels and octopus venture out of their daytime lairs.

Santorini is a very unique place to experience scuba diving due to the volcanic activity. It’s truly a unique phenomenon in the Mediterranean so you won’t experience diving quite like here. The reefs are home to many distinct species of sponges and coral, as well as interesting lava formations. For the more experienced divers, the caves in Santorini are simply a magical experience.

The largest Greek island Crete has incredibly clear water and incredible rock formations, particularly in Chania where you can find stone arches, fantastic volcanic rocky reefs and unique black corals. A fab spot for new divers is in Daedalus as it is loaded with crabs, octopus, cuttlefish, fat groupers and toothy morays. If you are looking for manta rays, you will need to head to Shinaria Beach on the southern side of the island. 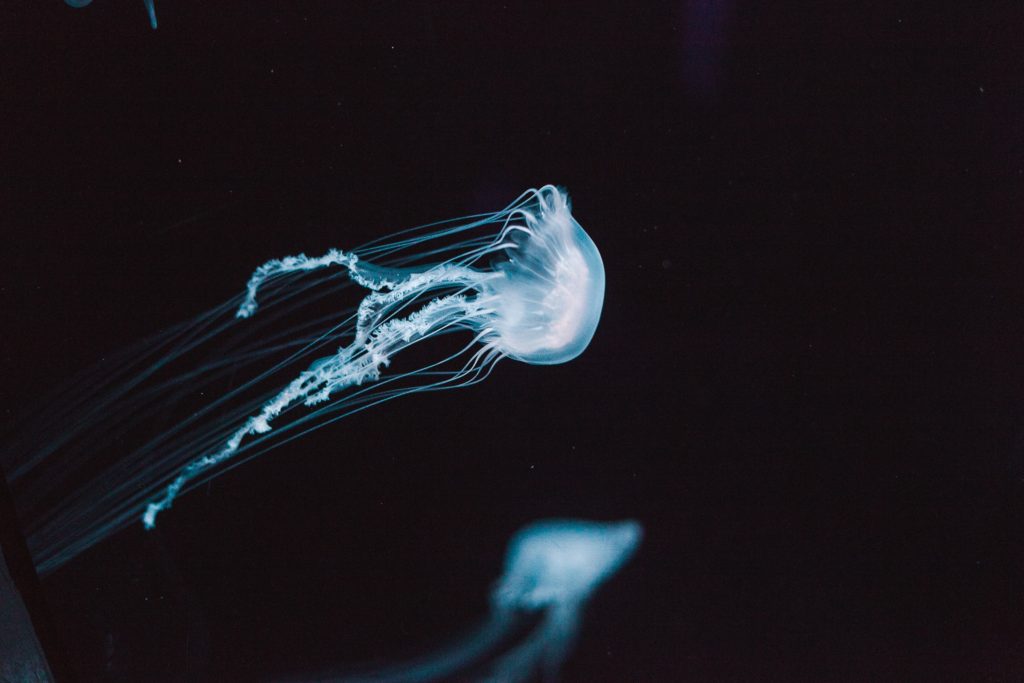 Scotland is another one on our list that might not have been immediately obvious and if you can brave the cooler (OK, much cooler) waters you’ll be able to explore Europe’s largest ship graveyard. Scapa Flow is frequently amongst some of the world’s best diving lists. It is a body of water in the Orkney Islands where the wreckage of seven German ships from WW2, lie in the water next to each other. Whilst there are plenty of wreck destinations especially in warmer and clearer waters, there are few other sites which can offer such an abundance of large, historic wrecks lying in such close proximity in shallow water.

St. Kilda’s, situated on the West Coast is an intriguing diving spot due to the volcanic activity sixty million years ago. The island has some of the best tunnel and cave dives in the UK and is absolutely teeming with seabirds, particularly the puffin.

Another quick mention on our list is the Farne Islands which is actually just over the border in England. (OK, yes… so technically not Scotland, but it’s close enough!) Here, you can get friendly with the famous seal colony of which there are about 4,500. They are very inquisitive creatures and can’t wait to say hello! 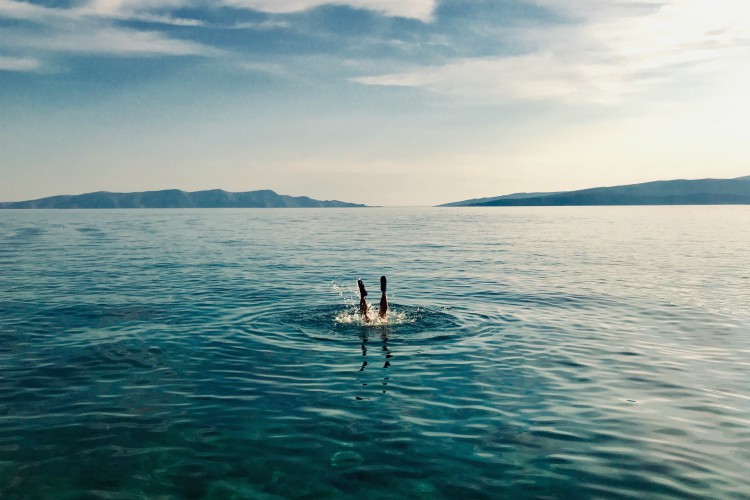 Croatia with its 1,800km coastline, over 1,000 islands and turquoise Adriatic waters, is a well-established destination for divers. There are gulfs and warm water with stunning reefs and fantastic wreck diving opportunities for all ages. Particularly novices are there are many wrecks in shallow waters.

For those who are feeling a little brave, take a dive down to the Bisevo (Blue) Grotto, a magical sea cave and a prime dive site with visibility often better than 25 metres. On the dive, you’ll likely see octopus, scorpionfish, lobster and more.

Another fantastic cave dive is the underwater cathedral which is not far from Zadar. It is a series of interconnected caves that filters sunlight in a spectacular light display. You’ll be pleased to know that Croatia is also one of the cheapest places to go diving in Europe. So if you’re looking for a bargain, Croatia should be at the top of your list! 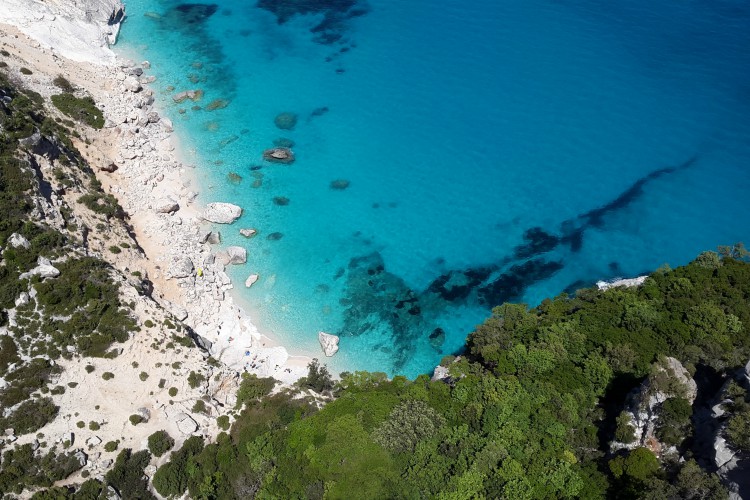 The best diving sites in Sardinia are along the northern coast at Capo Testa and the Maddalena archipelago. This stretch has some of the clearest water and most spectacular beaches, providing a rich biotope for marine life. Imagine deserted beaches and turquoise lagoons… it is an absolute haven for sea life.

Nereo Cave was voted as one of the best cave dives in the world and luckily for us, it’s just on our doorstep! As the largest underwater cave in the Mediterranean, it’s home to a plethora of different sea animals such as lobsters, conger eels and fantastically bright red corals.

As an added bonus, Corsica is a mere 11km away. Known as the island of beauty, Corsica also has many attractive diving spots close by. These are all reachable from the north of Sardinia, meaning you get two coastlines to explore, for the price of one! 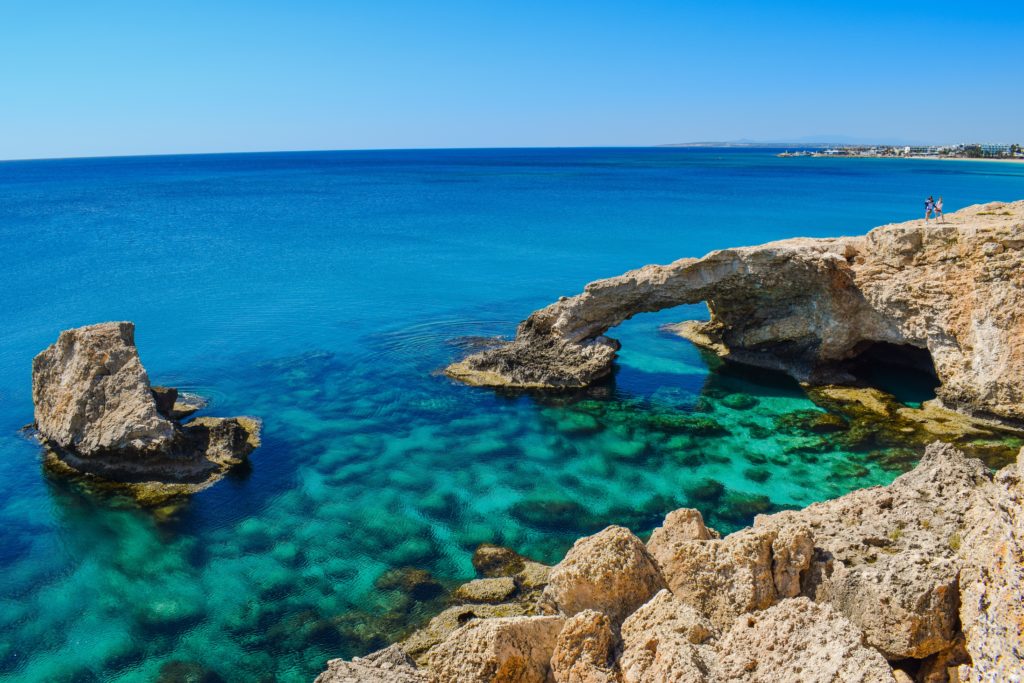 Cyprus is a gorgeous island situated just south of Turkey. The water here rivals that of the beguiling Red Sea. There is white sand and endless visibility combined with rich marine life. Devil’s Head is a great diving site for beginners. It’s a mix of caves and interconnecting tunnels with a variety of marine life, including green and leatherback turtles – if you’re lucky!

The Amphora Caves is an archaeologically important dive site, suitable for all ages and levels. There are a number of caves to explore including one with an amphorae-encrusted roof. Also in the Cypriot waters is the Zenobia wreck, one of the top 10 wreck dives in the world. What makes this dive so special is the lorries that remain amongst the wreckage of the MS Zenobia. A treat for the experienced diver, you will get the chance to see grouper, barracuda, tuna, turtle and triggerfish.