Heading to Ibiza? Lucky you! Not only because it’s one seriously swish and sumptuous destination, but also ’cause we’ve done all the hard work for you when it comes to making the best of the break. Sit back and scope our ultimate guide to Ibiza, your one-stop shop on what to do, eat and see on this Balearic beauty.

It may be renowned as the clubbing capital of the world, but after-dark adventures are just part of Ibiza’s charm. While certain UV-lit corners of the island are devoted to nightlife, the majority of the White Isle is far more low-key and laid-back; an antidote to the excesses of the strip. Unfrequented coves and pine-carpeted hills explain its heady hippie-era allure, while its medieval citadel and rural one-horse hamlets recall its rich Mediterranean history.

Five of the most popular sights on Ibiza – so get in early and avoid the crowds!

We’ve also got a great blog on some of Ibiza’s best daytime activities. 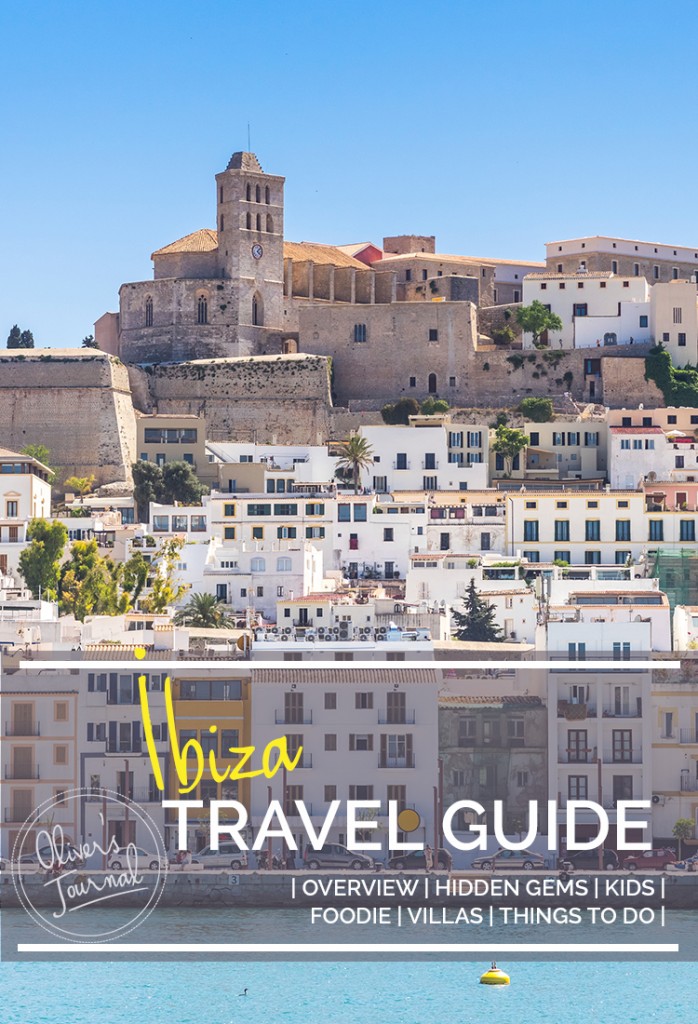 Sunshine is a near constant in Ibiza; the island is blessed with clear skies for more than 300 days of the year. The toasty summer lasts from May through to early October, with peak sizzle season in July and August. Of course, summer is also prime tourist territory on the island, but countless pockets of seclusion are still there for the taking if you look hard enough. Plus there are lots of fun festivals, events and activities taking place during this period.

As the famous clubs call closing time, the mass of fun-in-the-sun-seekers return to whence they came and the island sheds its summer skin, revealing a more mellow side. From November to April, the weather does cool, but the winter sunshine ensures you’ll still make your Vitamin D quota. On good days, the temperatures can inch up to 20 degrees Celsius (or beyond), while during the coldest stretches, the weather is more suited to strolls on the sand than sunbathing.

On Ibiza, swimming and sunning on heavenly beaches is de rigour, but if you can peel yourself off the sun lounger, you’ll find unexpected treasures here too.

OK, so it might be known as the world’s best place to go clubbing, but that’s nowhere near everything Ibiza has to offer. The wild party scene is contained to a fairly small part of the island, leaving the rest of it free for more sedate holidays where you’re not obliged to stay up until sunrise. The Balearic Islands make a great destination for a family holiday – there’s sun, sandy shorelines and loads of things to do. We’ve listed our top picks of the island’s family activities below, and you’ll find more suggestions in our blog all about family fun in Ibiza.

Nothing makes a holiday more memorable than sharing it with your friends, and Ibiza makes a great destination for group holidays. We’ve got all the ideas you need below (and there’s even more info in our blog on Ibiza’s best group activities) and make sure you check out our favourite luxury villas in Ibiza so you and your mates have got a totally swish place to stay!

You’d be surprised how much of a foodie haven Ibiza is! While the areas of the island catering to mass tourism are chock-a-block with fast food and chain restaurants, all you need to do is a look a bit closer (or head inland) and you’ll be treated some some sumptuous eats worthy of fanciest French haute cuisine. Don’t believe us? Check out our blog on Ibiza’s top 10 restaurants, or have a look through our selected highlights below.

Your foodie fun doesn’t have to be relegated to sitting in restaurants – strike out and experience the joy of Ibizan food and drink in a whole new way! 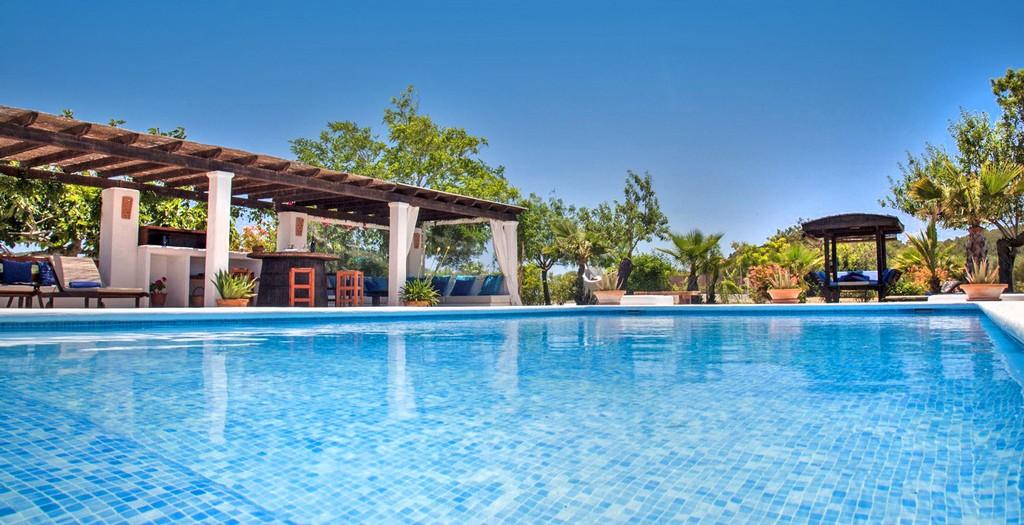 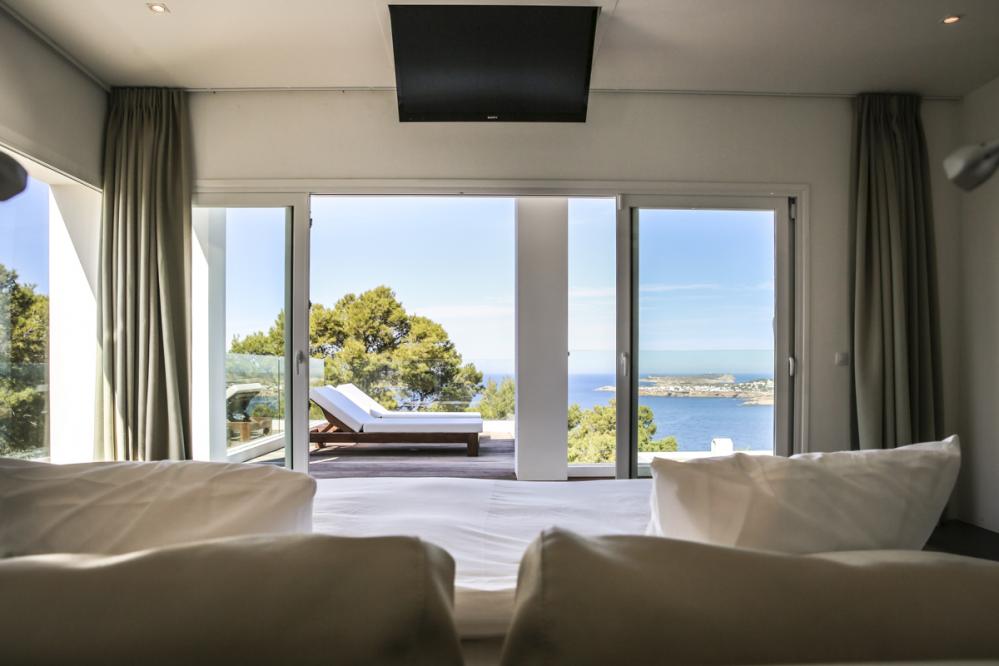 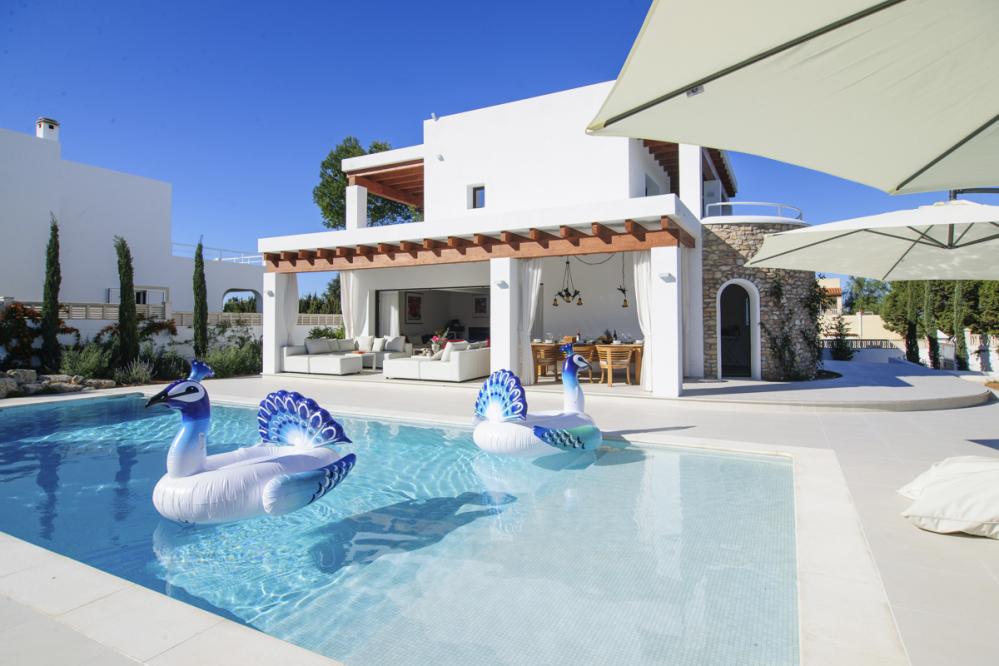 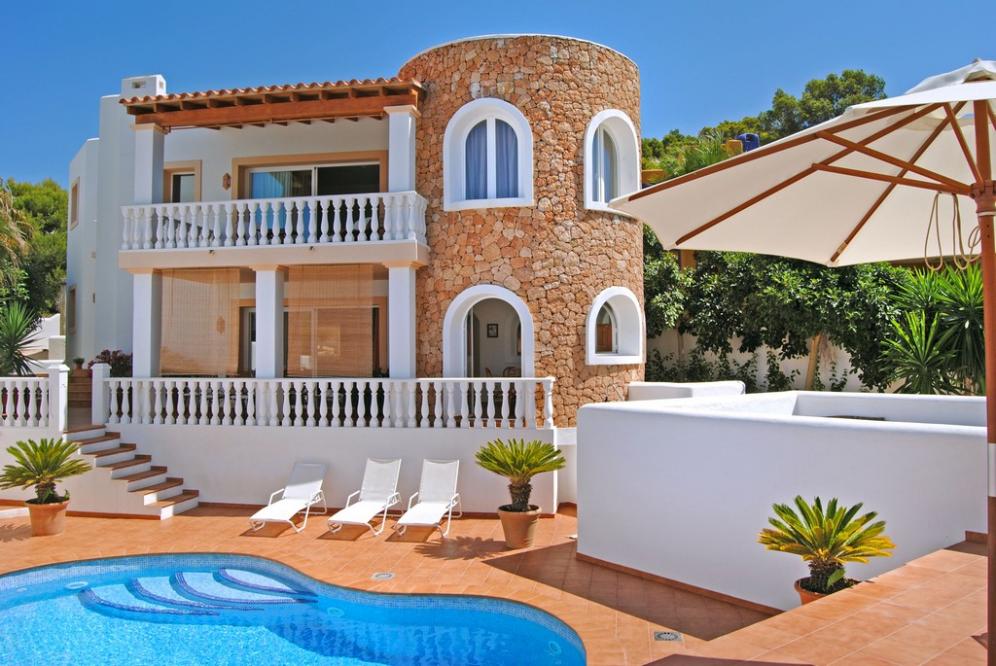 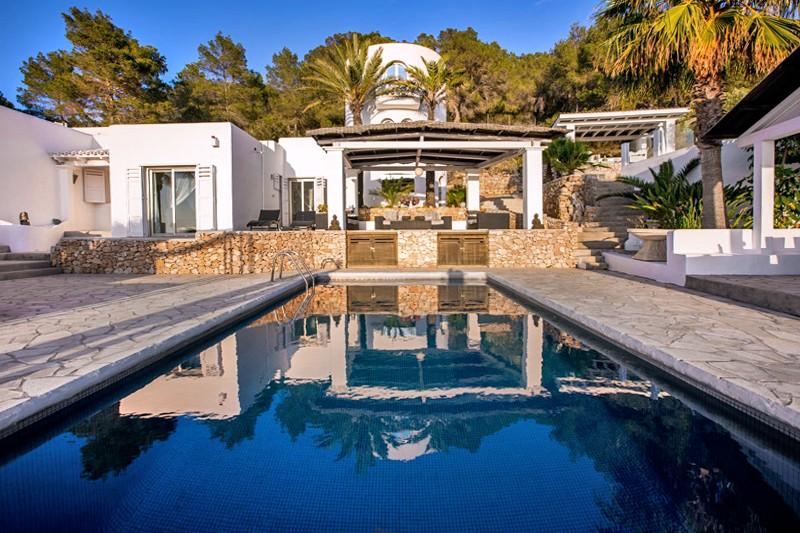 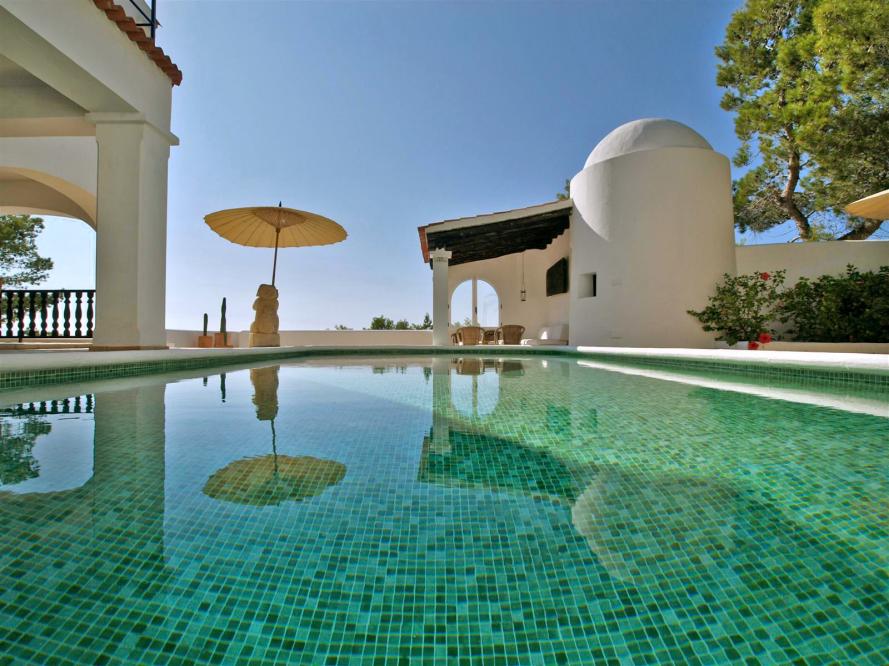 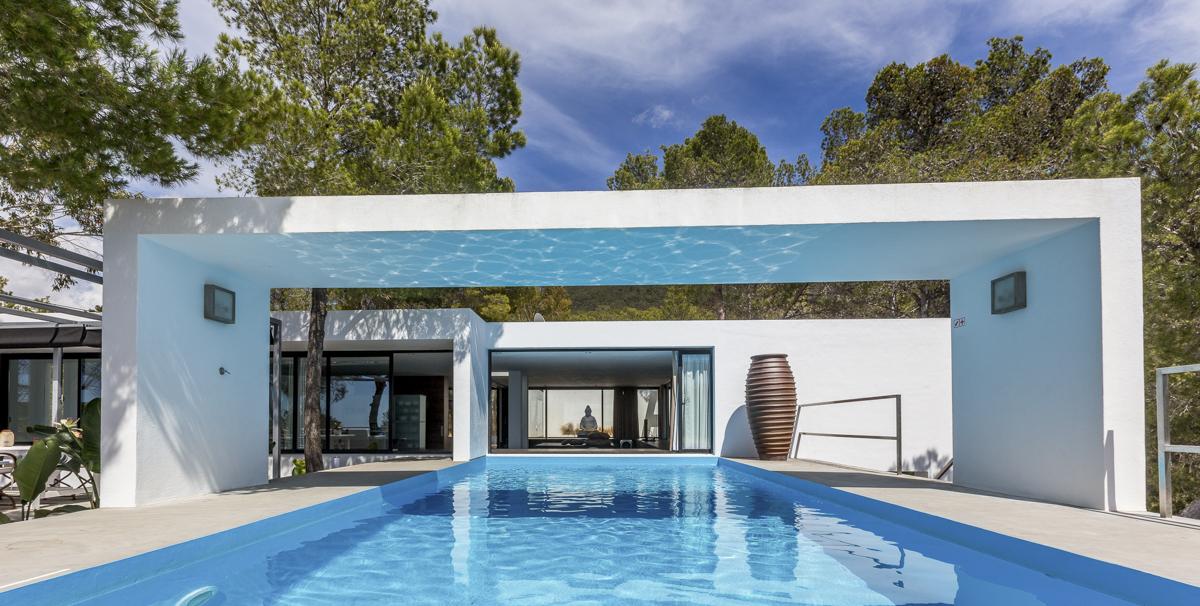 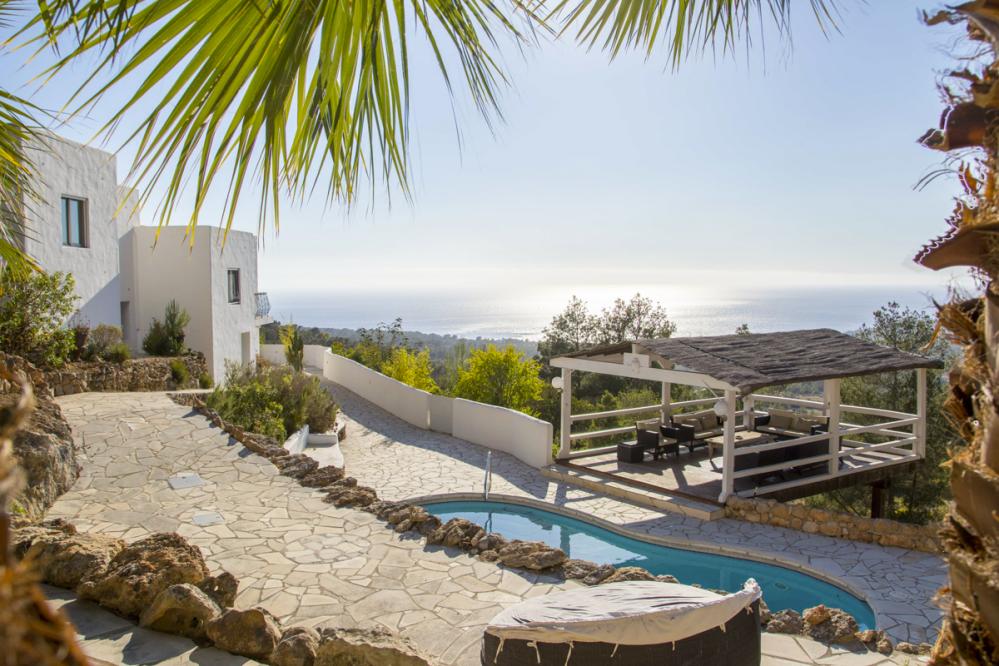