By now, it should come as no surprise that Oliver’s Travels is made up of passionate intrepid travellers. But if there’s one person who loves to put pen to paper, it’s our in-house copywriter, Natalie. She recently spent some time in the South of France and while we drooled at her pastry filled Instagrams and gawked at the super-yachts in Cannes, we had to nab her so she could tell us all about her latest adventures.

Tell us where you’ve been…

I spent six nights in the beautiful Cote d’Azur with my boyfriend Connor. We stayed in Cannes for the duration of the trip, but we travelled up and down – so we saw our fair share of the South of France in a matter of days.

What was the highlight of your trip?

Gosh, there’s just so much to talk about. Well firstly, there’s Cannes, which was more spectacular than I ever imagined. To be honest, Connor had to persuade me to go in the first place – prior to going, I’d never been too keen on visiting France (but boy was I wrong).

We got so lucky with balmy weather and crisp blue skies that walking around was an utter dream. From the yacht-filled harbour to the landscape views from Notre Dame d’Esperance church in the old town – everywhere is an Instagrammers paradise. And that’s before we’ve touched on Île Sainte-Marguerite. The island is most famous for its fortress prison in which the so-called Man in the Iron Mask was held in the 17th century. To get to this jungle-esque island, you have to catch a boat from the harbour (tickets approx 10 euros, give or take) – but it’s money well spent. We explored for endless hours; we got lost (and planned our future lives on the island), got un-lost and made friends with a stray cat and skipped rocks along the ocean. It was magical and eery all at once. The only downfall is that we didn’t take any food with us – although there’s one tiny cafe/bar on the island. So I would recommend packing a picnic before setting off. And if the weather permits, bring a swimsuit in your bag and have a midday dip! 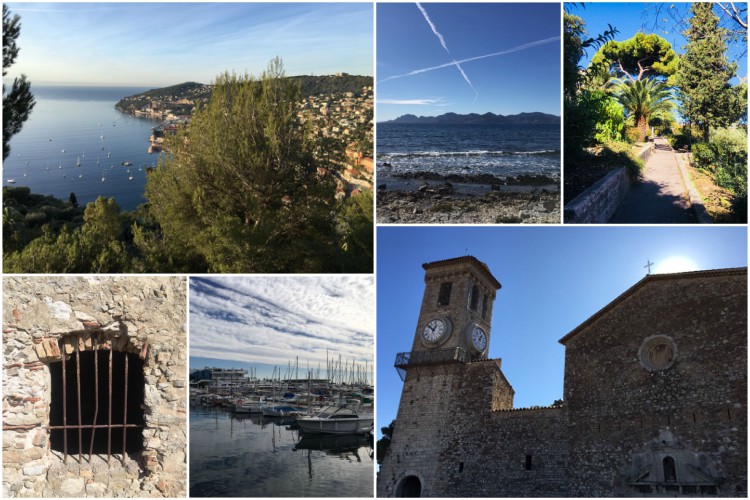 The best of Cannes

Next up – Èze. We booked a joint excursion to visit this medieval village as well as Monaco (kill two birds with one stone eh?). Honestly, this village has to be one of the prettiest things I’ve ever seen. It’s quaint but very old-world – the location was both so mesmerising and sleepy, I felt like I was living my own fairytale. We had almost two hours to explore, so we visited the church and ate our croissants in the exotic garden. The buttery goodness and the view from the garden was just a match made in heaven. It’s a pretty steep climb to get to the top of the garden, but you can stop and take plenty of pictures on your way up. 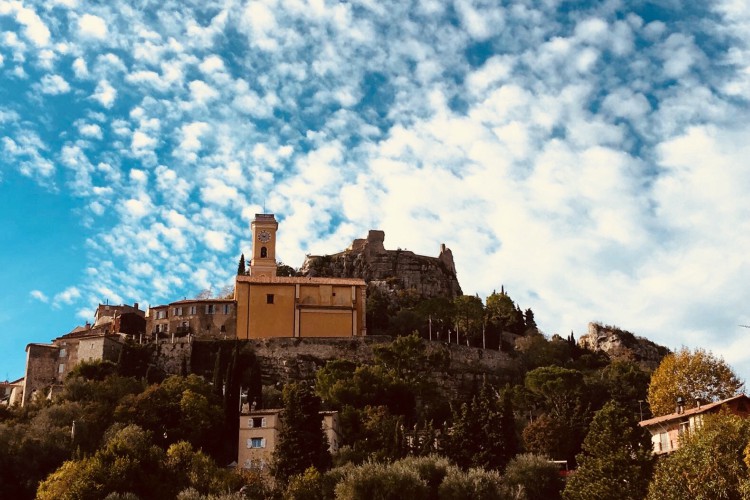 Once our time was up, it was onto Monaco…where money practically dangles in front of your face. Super-yachts, Ferraris, houses that cost 18,000 euros per square metre – and bottles of water that cost 7 euros. Connor was in his element, especially as we did two laps of the Circuit de Monaco, but what I loved the most was learning all about the country’s history, filled with barbarians, kings, deceit and tragedy. He’ll probably kill me for saying this, but he’s already decided that we’ll have our children in Monaco so that they can join the rare club of Monégasque passport holders, ha! We had plenty of time to kill, but we chose not to eat until we got back so we experience every twist and turn that Monaco had to offer. We saw the changing of guards at the palace, we took pictures of the winding streets, tried our luck at the casino and got up close and personal to that whopper of a yacht you see below. 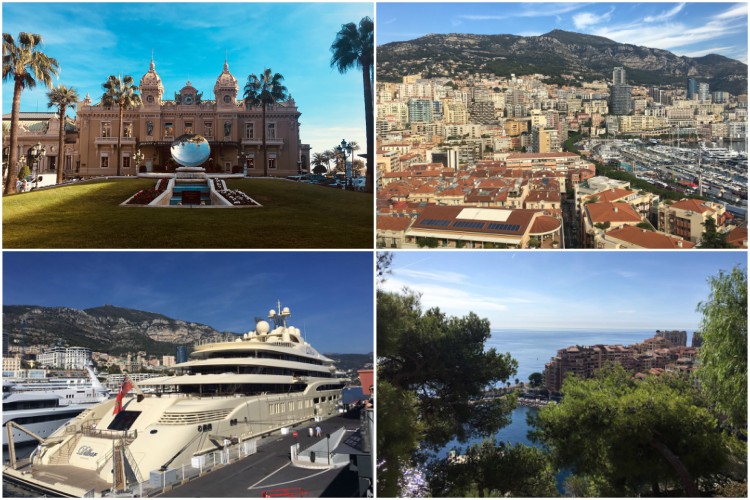 What and where was your best foodie moment?

I’m not going to lie, there weren’t as many standout foodie moments as I would have liked – but to be fair, we were on the go from dusk to dawn. But my highlight was the Jean Luc Pelé Patisserie/Boulangerie. I did a little research beforehand because I didn’t want my first authentic boulangerie experience to be a bad one. Even my fussy right-hand man was happy. I had a gorgeous lemon tart on the first full day, and then the next days were filled with baguettes, croissants and pain au raisins. Pastries back home haven’t tasted the same since! 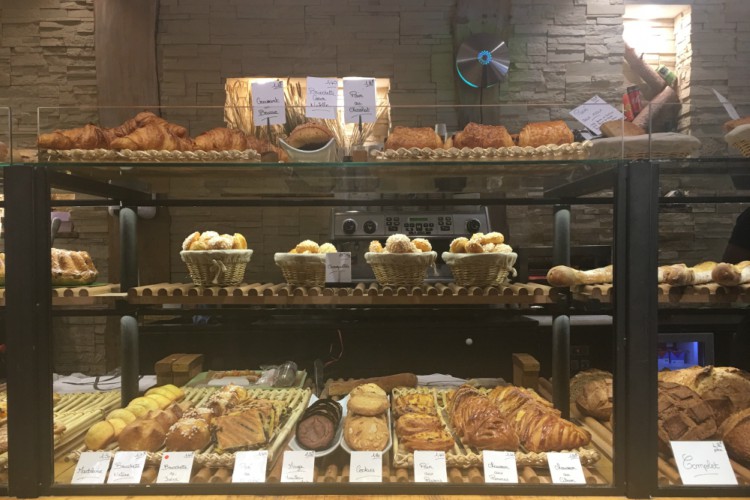 For anyone travelling to Cannes, what can’t they miss?

The little towns and villages that make up the Cote d’Azur. We visited Saint-Raphael and Agay and they were blooming beautiful. I personally preferred Agay, you’ll easily see why from the pics – it was just so quiet yet so colourful. I can almost imagine retiring here and spending every waking moment on the golden sands. 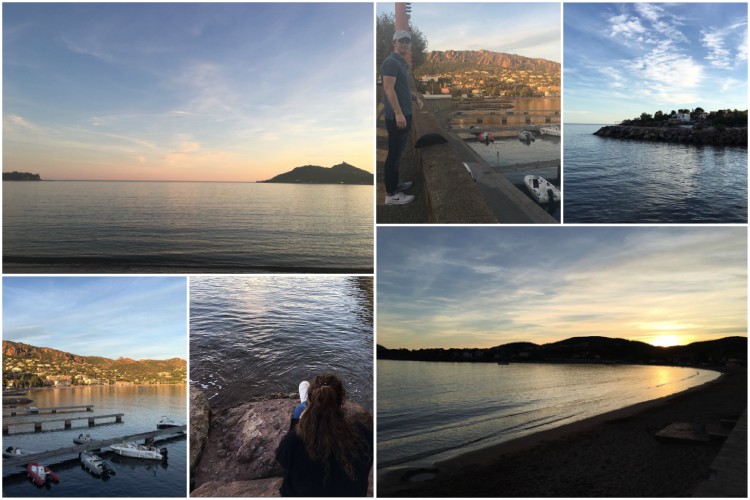 Lastly, describe the region in 5 words…

And that’s a wrap! But the fun doesn’t need to end there. If you’re looking to kick-start your French Riviera adventure, take a look at our stunning villas or contact our concierge team who are always on hand to help plan your dream holiday.