The heel of Italy’s boot is one of the most beautiful parts of a famously beautiful country, but somehow it remains largely unexplored by the tourists who flock to Tuscany, Rome and Sicily. However, this just means that the region remains something of a hidden gem, so if you’re tempted by the idea of something different, take a look at these five little-known facts about Puglia that might just make you rethink your next Italian holiday…

1. Musicians and composers including Matteo Salvatore, Umberto Giordano and Tito Schipa all hail from Puglia, but the region is also famous for its annual celebration of the Italian folk music called pizzica. If you want to experience it for yourself, our central Villa Trullo gives you a perfect taste of traditional Puglian architecture to accompany your musical pursuits. 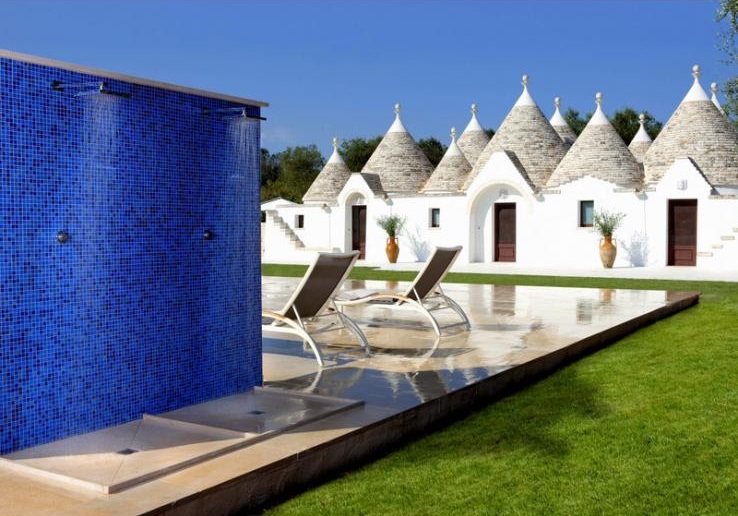 2. Although the official language remains the same, the local dialects include Barese, Foggiano and even Griko, which is considerably closer to Greek than Italian.

3. Puglia’s popularity significantly pre-dates tourism – the Greeks, Romans, Turks, Normans and French have all fought for it at one point or another. In 216 BC, the city of Cannae was the site of one of the worst Roman defeats of all time, when the Imperial Roman Army was resoundingly crushed by General Hannibal and his forces.

4. Puglia has one of the world’s only eight-sided castles: Castel del Monte, in Andria. The history and architecture of this building are almost equally fascinating, with spectacular views out over the surrounding coastline. Villa Silva, one of our finest Italian villas with pools, is located within easy driving distance from the Castel. 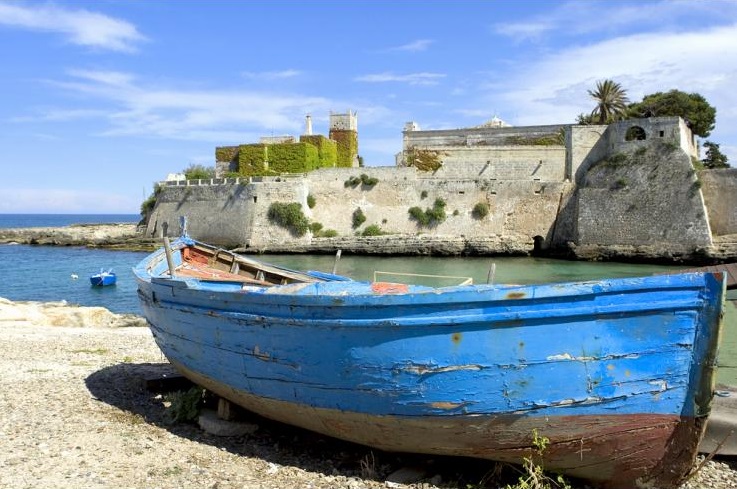 5. Just off the coastline along the Casalabate Road lies the sunken wreck of a WWII Navy vessel. Turning off the beaten track takes you to a sandy beach, from which you can swim out into the warm water and dive down to take a look. The ship was taken down by the British Navy in 1941, but it’s close enough to the surface that all it takes is some snorkeling gear to see this ghostly ruin.

Now that you are so curious to find more secrets about the region, why not head down and choose your favorite villa in Puglia?