Anyone who’s been lucky enough to visit Tuscany will agree that its stunning rolling landscapes make it one of the most beautiful travel destinations around. There is food that makes your mouth water, and don’t even get us started on Chianti wine. The home of the Renaissance also boasts some of the worlds greatest art collections and is a must-visit for lovers of culture.

Yet, Tuscany’s immense popularity means that some of the region’s very best experiences get overshadowed by big hitters like the Uffizi gallery and the Leaning Tower of Pisa. While it’s certainly worth your time to follow the crowds and take in the most famous sights, Oliver’s Travels always champions seeking out hidden gems. This time we’ve done a bit of digging and found some remarkable things to do that you might not see in the average guide, as well as some hints and tips that go beyond the obvious. It’s like we always say – why do ordinary? 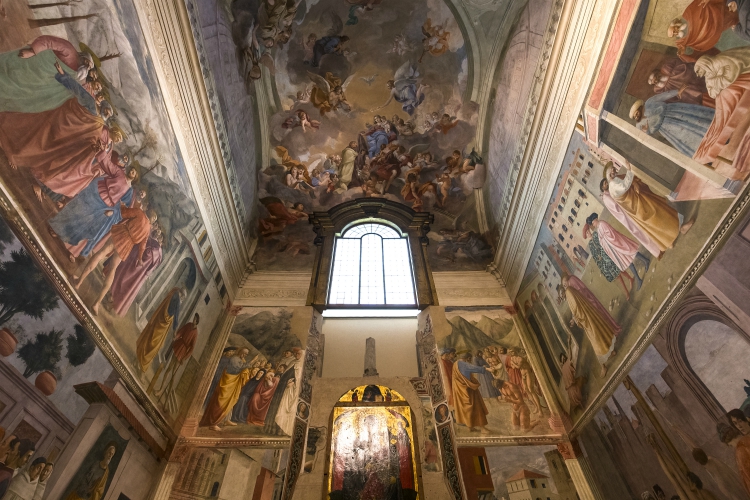 When asked to name Tuscany’s most influential painters, most culture vultures would hazard a guess at da Vinci or Michelangelo. You’d have to be seriously clued up on your Renaissance art to mention Masaccio. He was an early 15th Century painter whose works can still be found and appreciated in Florence today. His masterpiece is arguably the series of biblical frescos in the Brancacci Chapel (Piazza del Carmine 14).

As the stories go, Masaccio’s master, Masalino de Panicale, was originally commissioned to do the piece but had to leave in a hurry, leaving his apprentice to finish the works. By the time he returned, the apprentice had become the master, and de Panicale started to learn from him! Also well worth checking out is Masaccio’s ‘Trinity’ Fresco in the nave of Santa Maria Novella (Piazza Santa Maria Novella), which caused quite a stir in its day. Masaccio was such a master of perspective the locals were horrified he’d gouged a recess in the wall to accommodate his art – of course, it was all really just clever paintwork.

The hidden masterpieces of the Bargello 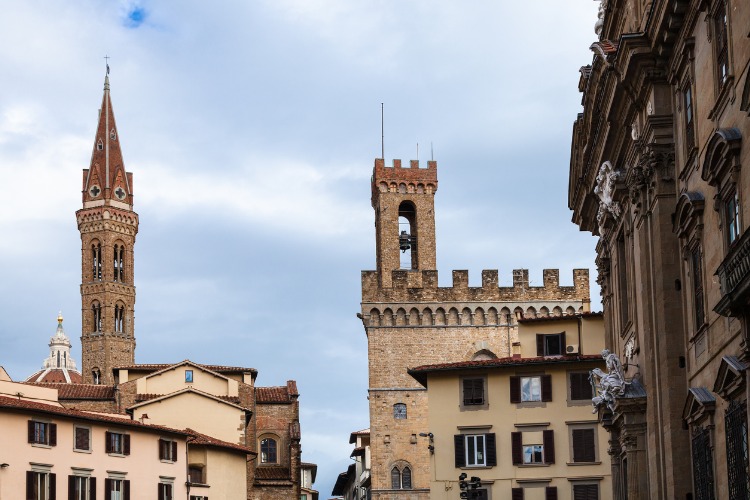 If Masaccio is one of Tuscany’s underappreciated artists, Donatello is certainly a lot better known – but you don’t have to brave the massed ranks of crowds to appreciate some of his sublime sculptures. The Uffizi gets so jam-packed it’s unlikely you’ll have a relaxing experience there, let alone have time to truly take in the art. The alternative? The Bargello (Via del Proconsolo 4) is one of the oldest public buildings in Florence, and it has handily put its past as a jail and a barracks far behind it.

Now it stands as one of the hidden gems of the Florentine art world instead. Not only will you find Donatello’s bronze David (which, like Masaccio’s Trinity, was a real cause célèbre at the time thanks to its nudity), you’ll have plenty of space and time to take in Michelangelo’s Bacchus and a huge selection of textiles, ceramics and armour to impress the kids. One snag – the opening times can be rather sporadic, so call ahead (+39 055 294 883) to ensure you don’t waste a trip.

Travel Tip: A car is great for venturing into the countryside to find a far-flung village pizzeria that makes the most authentic stone-baked wonder you’ve ever tried. Heading to the city? Leave the car at home. Tuscany has a great train network that can get you to Pisa, Arezzo, Lucca, Prato quickly and easily. 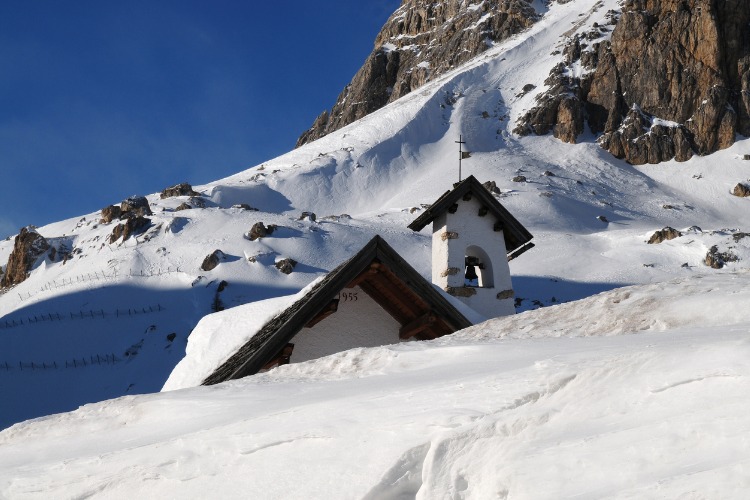 Who, would’ve thought it? It might be all blazing sunshine and rolling vineyards in the brochures, but skiing in Tuscany is perfectly possible so long as you go at the right time of year. Mount Amiata is found about 12 miles from Lake Bolsena, and from December onward the peak is covered with snow that’s just asking to be shredded. Though it might not have the international clout of Chamonix or Courchevel, seeing as it’s offseason in Tuscany for many of our villas you can get a great bargain travelling later in the year. 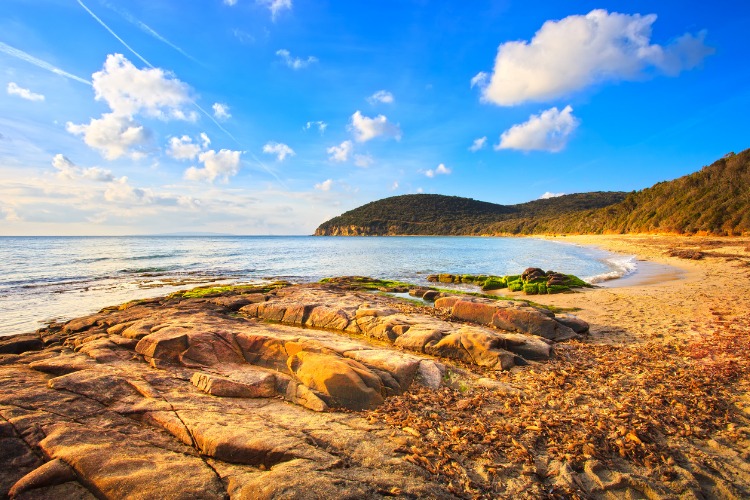 There’s a lot of fantastic beaches in Tuscany, but heads up: you need to pay to enjoy most of them. Because of this, the free beaches often get overcrowded (and even a bit grim), but there are some nice ones if you know where to look (our villa owners can always point you in the right direction if you’re hankering for a day by the seaside). Our top tip is Cala Violina – also known as Violin Cove – which is one of the best free beaches in Italy. Found in Maremma, it’s a little tricky to get you but well worth the effort. Local legend dictates that walking on the sand produces the sound of a violin, hence the name. You might have to listen really hard though.

Trivia: The stone quarried in Tuscany doesn’t just get used for great works of art. In 1339, Florence became the first city in the world to have pavements thanks to their access to stone and relative wealth. As with so many things, Italy set the fashion, and soon the rest of Europe followed suit and started to pave their streets.

Tour the quarry at Carrara 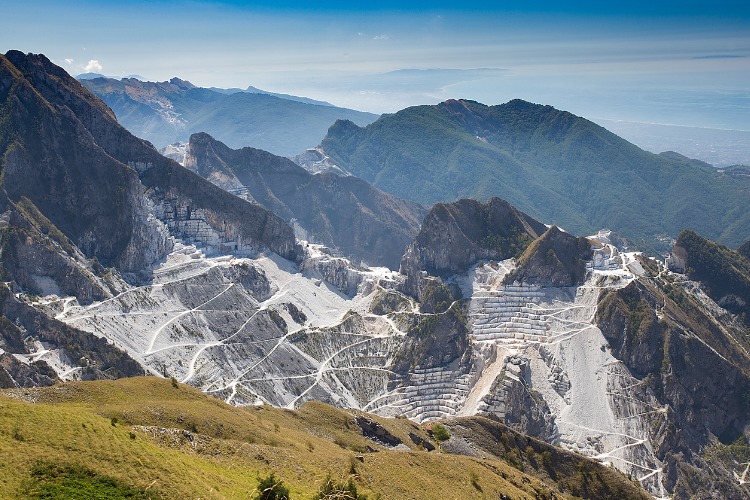 There’s a reason you get so many beautiful sculptures in and around Tuscany – the marble excavated nearby is reputedly the best in the world. If you’ve already nipped to Florence’s Bargello and taken in some of Donatello’s impressive efforts, you can head a little out of town and appreciate where the stone for his statues first came from. The quarry at Carrara (V.le XX Settembre, 292) is less than a two-hour train ride from Florence.

Fair warning, this isn’t some genteel, artsy tour. A visit to the Carrara quarry takes in real-life stonework, so expect an impressive amount of gigantic lorries, noise and dust. It’s a spectacular tour, not least because it takes you under a mountain to take in underground caverns that dwarf the size of some of Florence’s cathedrals.

Now you know a little bit more about navigating Tuscany like a pro. The next step is to have a peek at our luxury Tuscan villas and pick the perfect home base for your next adventure! Our concierge team are always happy to help you with your search. 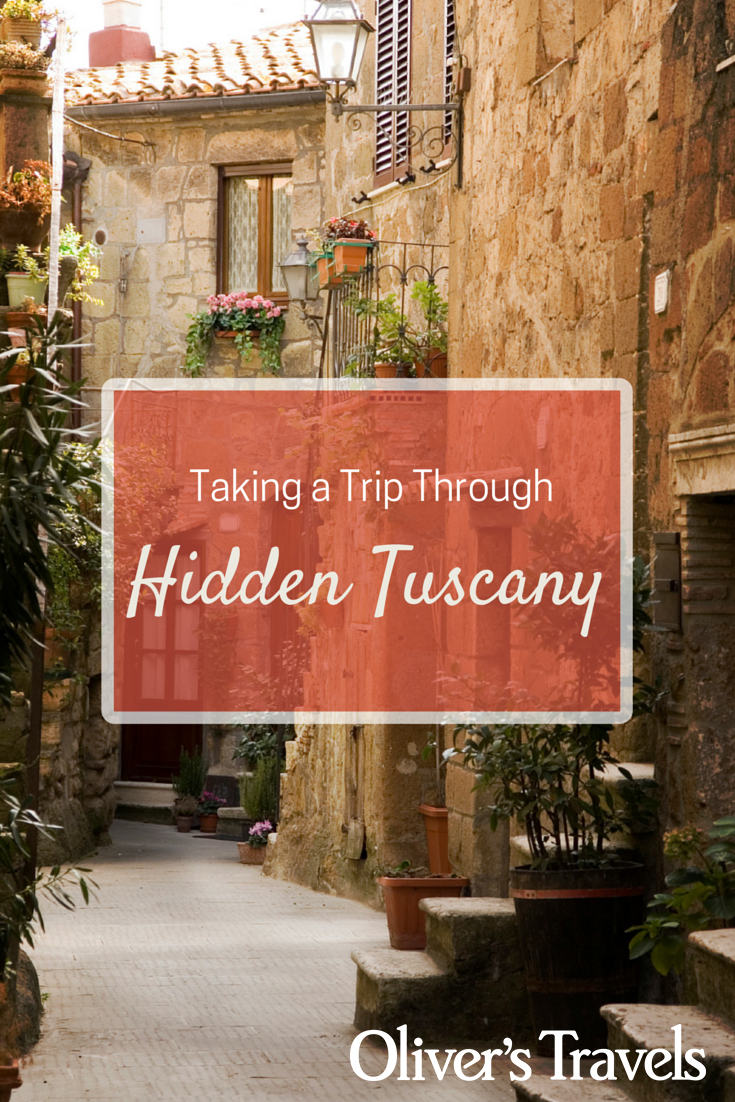