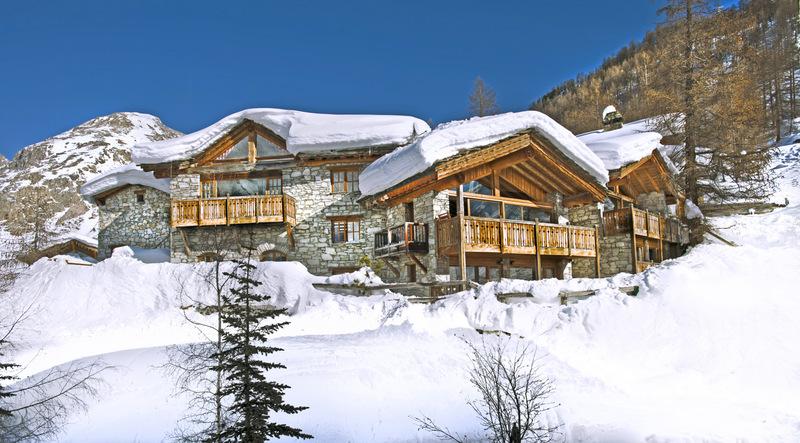 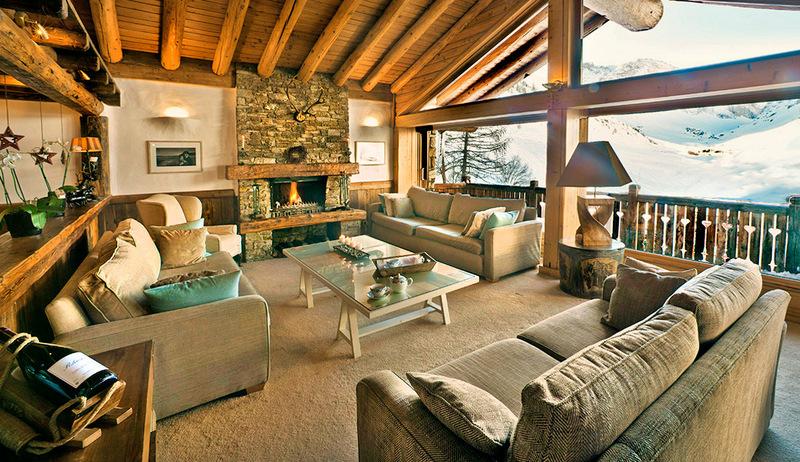 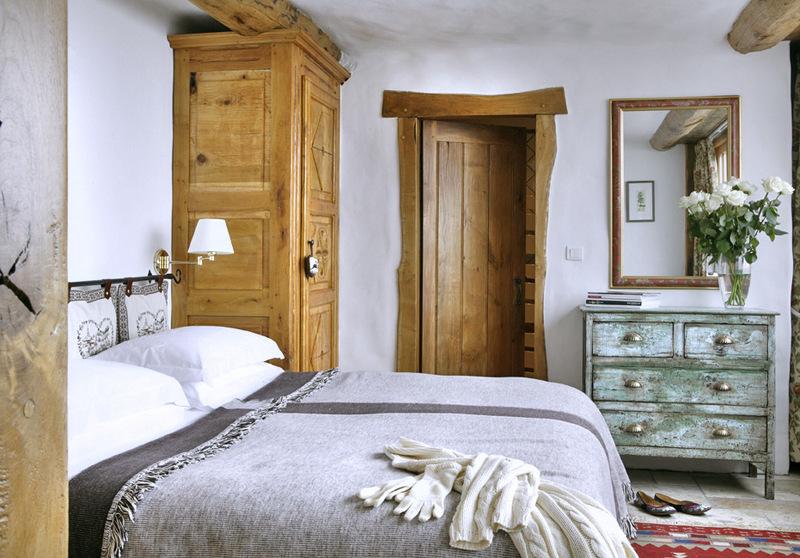 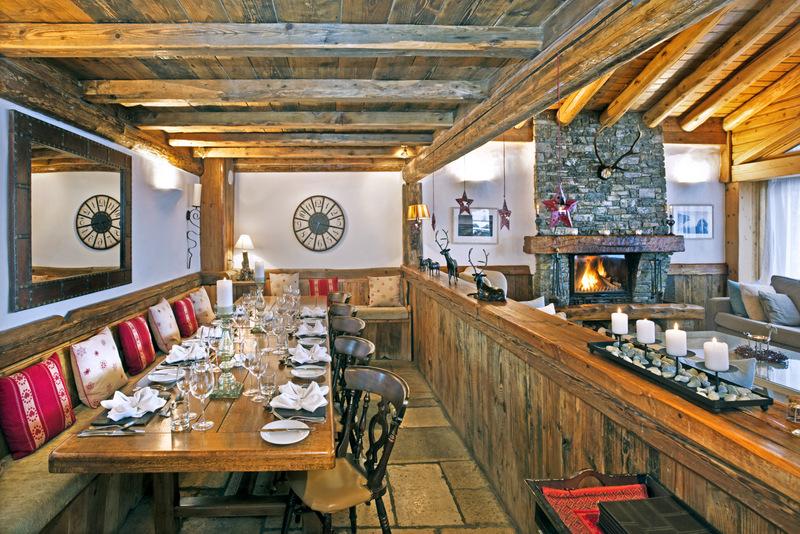 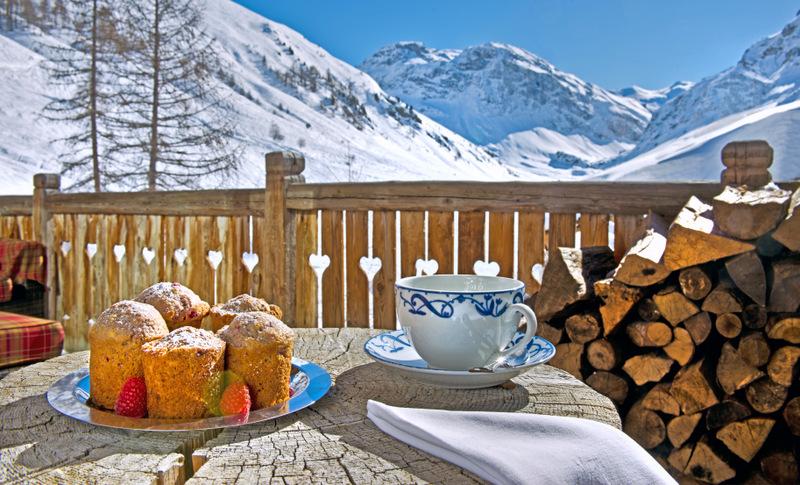 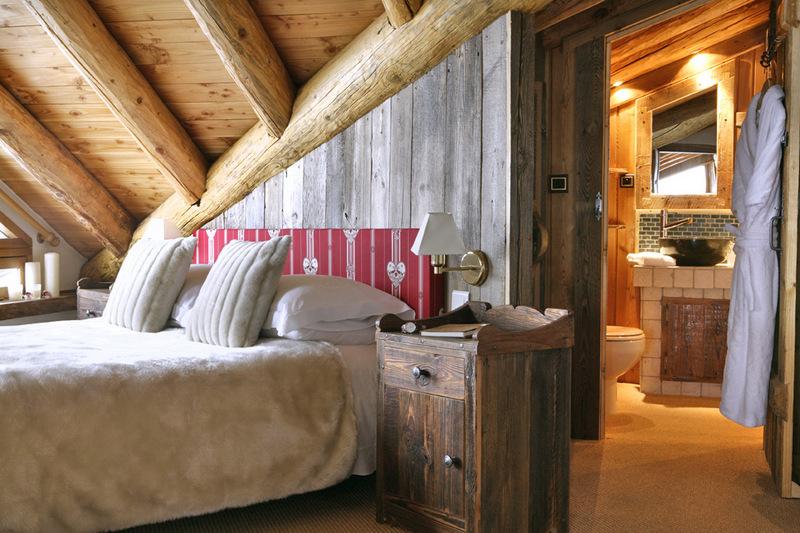 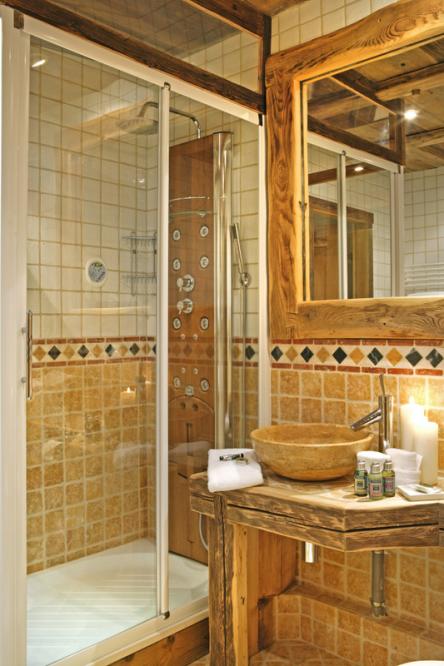 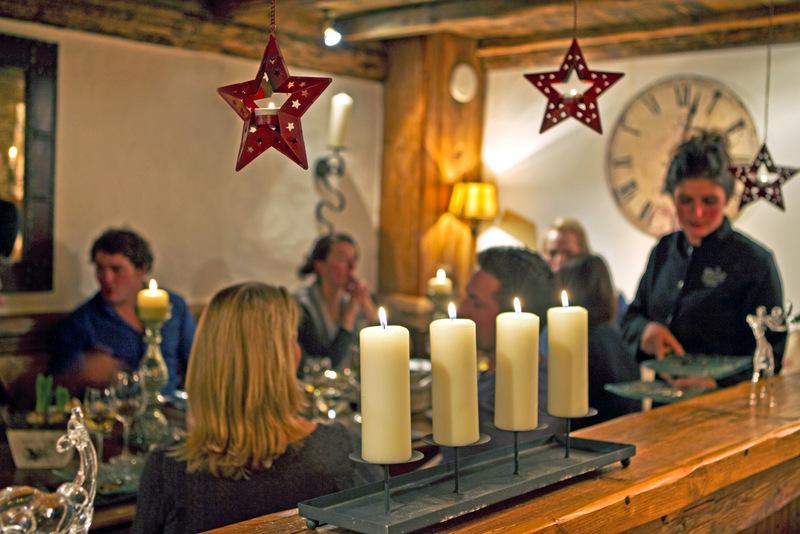 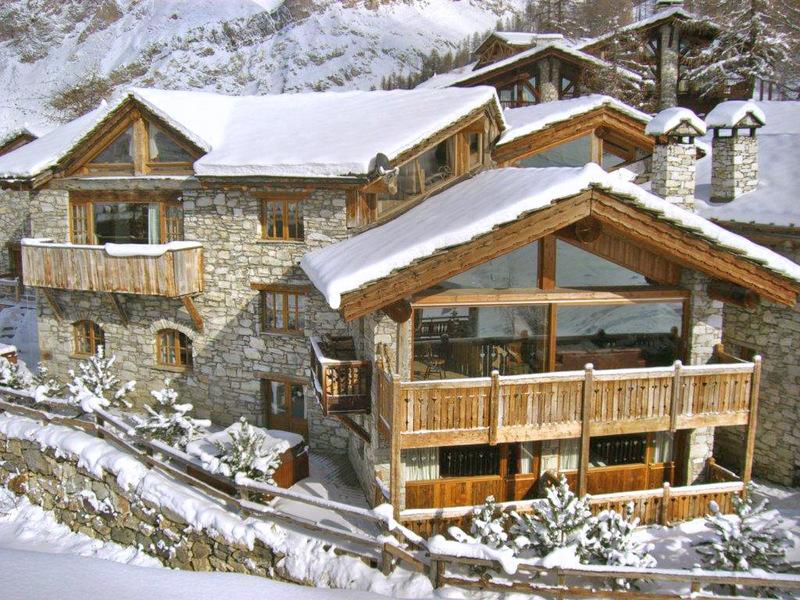 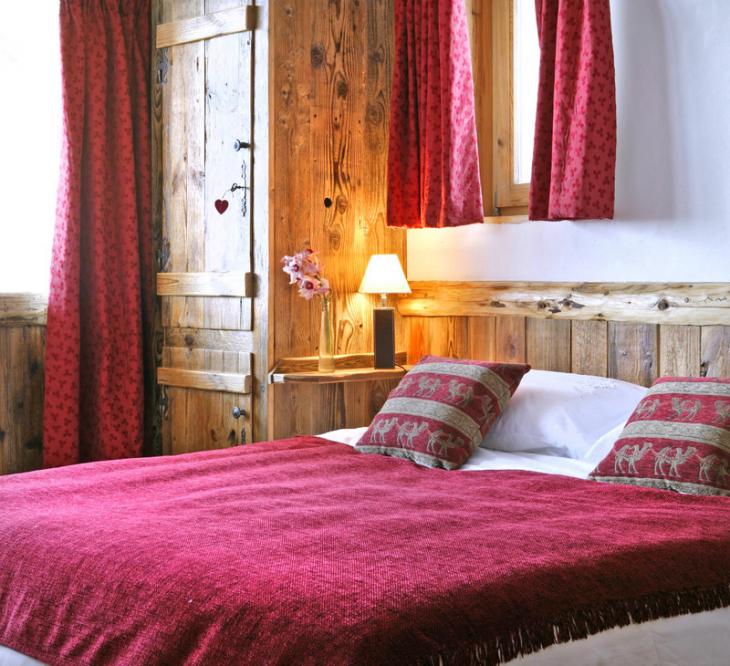 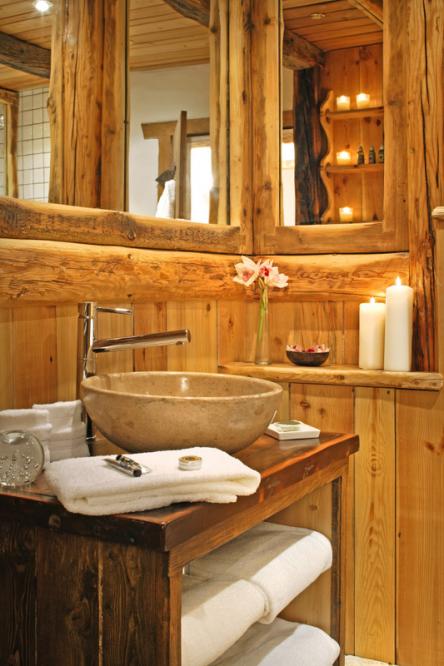 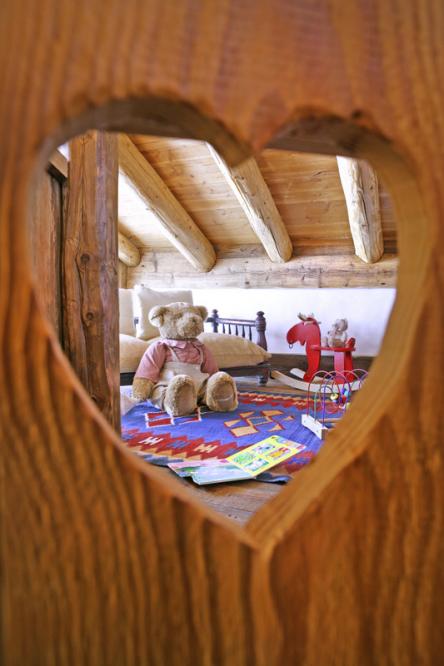 As the guest book repeatedly reads, Chalet Opal is a home away from home, perfectly located with outstanding views overlooking the Manchet Valley and only a sho...

As the guest book repeatedly reads, Chalet Opal is a home away from home, perfectly located with outstanding views overlooking the Manchet Valley and only a short chauffeured drive to the centre of Val d’Isere.

On entering Chalet Opal, the quirky beams, high ceilings and rustic decoration is demonstrative of the relaxing and homely ambiance that is prevalent throughout the chalet - this is one retreat with a truly refined atmosphere and a touch of class.

Chalet Mistral is a luxury retreat that combines rustic decoration with all the comforts of a 5-star resort. It is designed on four levels and has 7 spacious bedrooms with en-suite bathroom or shower room.

Chalet Le Chardon is discreetly located in private grounds, with breath-taking views across the Manc...

Chalet Le Chardon is discreetly located in private grounds, with breath-taking views across the Manchet Valley. It rests elegantly on the side of the Solaise Mountain, the perfect ski-in/ski-out location to access the vast and beautiful terrain of the Espace Killy.

Val d’Isere is the oldest of the French ski resorts and a gleaming icon at the end of the valley where the residential town lies. Surrounded by what is arguably some of the most beautiful mountain landscape in the world, the chalet village is centred around a charming baroque church. It’s a lovely place for wandering, taking in the cosy atmosphere and spending quality time with your favourite people.

Val d’Isere is composed of three skiing sections. These are La Daille, Val d’Isere centre and Le Fornet, all of which are linked by a free shuttle service. Alongside Tignes, the resort is part of a wider ski area known as Espace Killy, and a lift pass will get you access to its entirety. Ski season in both resorts stretches as long as May.

Thanks to its high altitude, Val d’Isere is probably your most snow sure option for skiing in the French Alps. The village rests at 1850 metres and its peak on top of the La Grande Motte glacier is 3456 metres high. Sixty per cent of the resort’s pistes are set above 2200 metres, meaning that the skiing is consistently good but on rare occasions, bad weather can cause the slopes to close. It’s also important to keep in mind that Val d’Isere isn’t the best choice if you’re just finding your feet on the snow, and beginners may well find themselves challenged. On the flipside, Val d’Isere is one of the top choices for experienced skiers and snowboarders, with plenty of challenging black runs (such as the iconic Face the Bellevarde, where the 1992 Olympic men’s downhill was run).

And to go with some of the most exciting and picturesque skiing in France, down in the village you’ll find some amazing bars and restaurants. What better way to celebrate conquering that tricky black run than by indulging in some equally entertaining après-ski? On the mountain itself, you can start your evening with DJ’s and live music at La Folie Douce until the lifts close and then work your way into town.

At Oliver’s Travels we pride ourselves on going that little bit further for our guests, so for every ski chalet in our collection we can arrange those optional extras that make it a truly memorable ski holiday.

Simply fill in the concierge request form or contact the Oliver’s Concierge Team who will be happy to help. We can typically help you arrange any of the following:

Ask a question about Chalet Opal