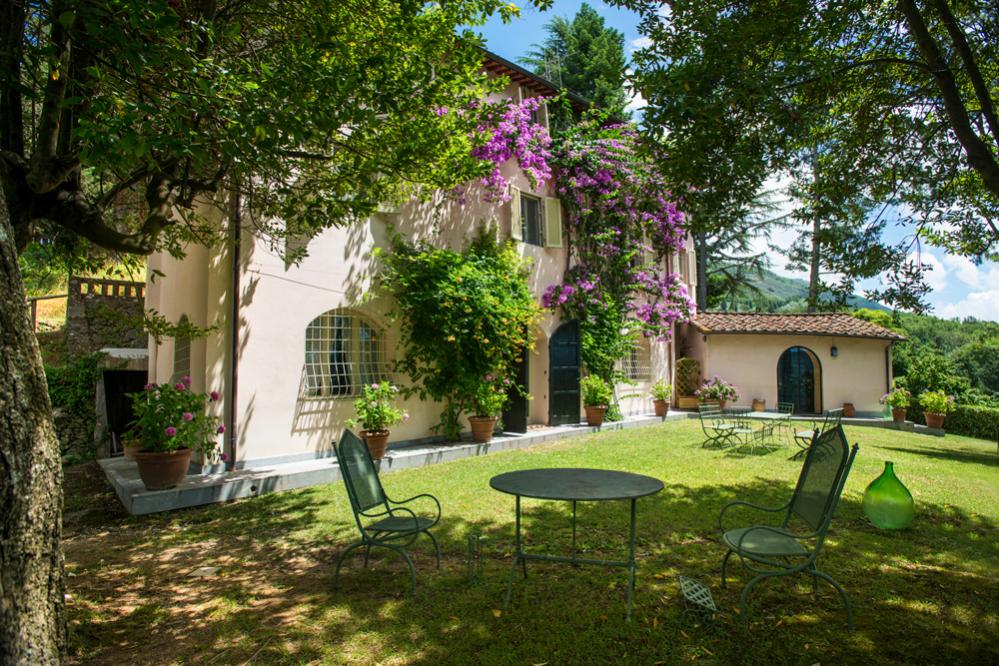 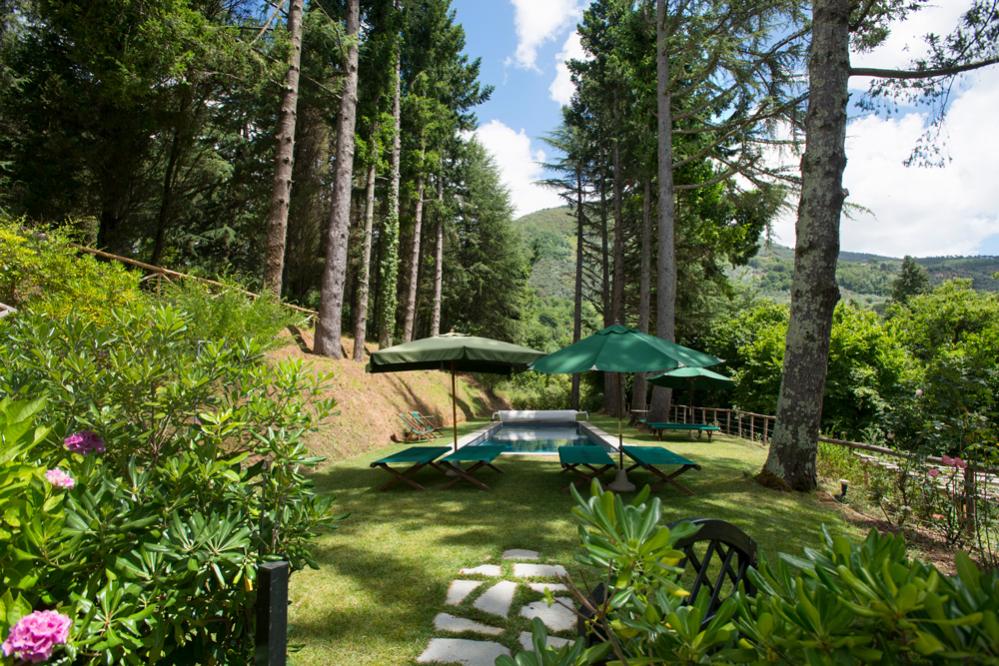 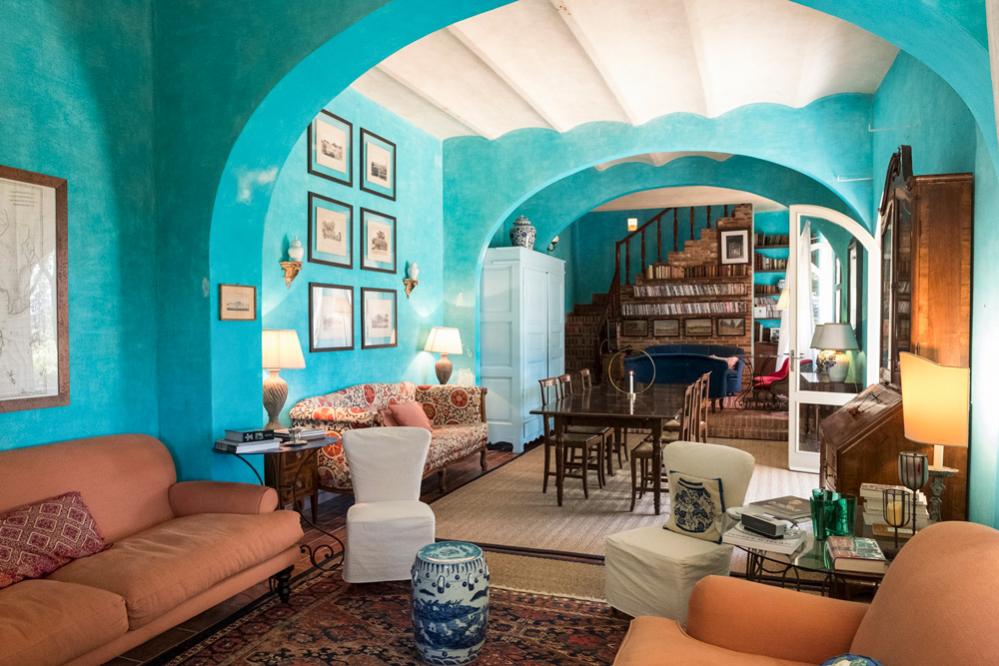 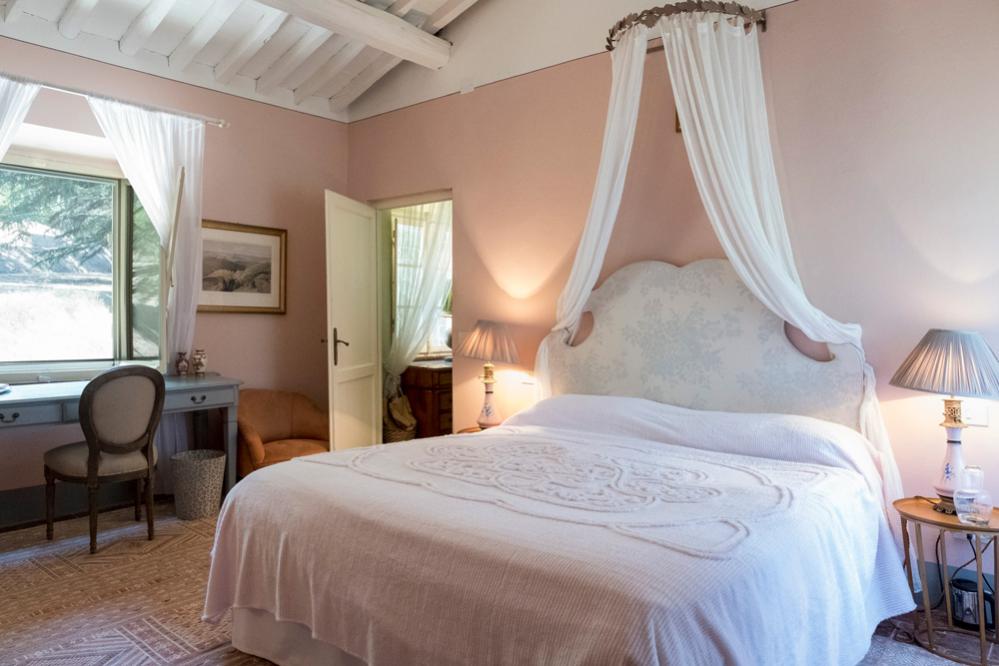 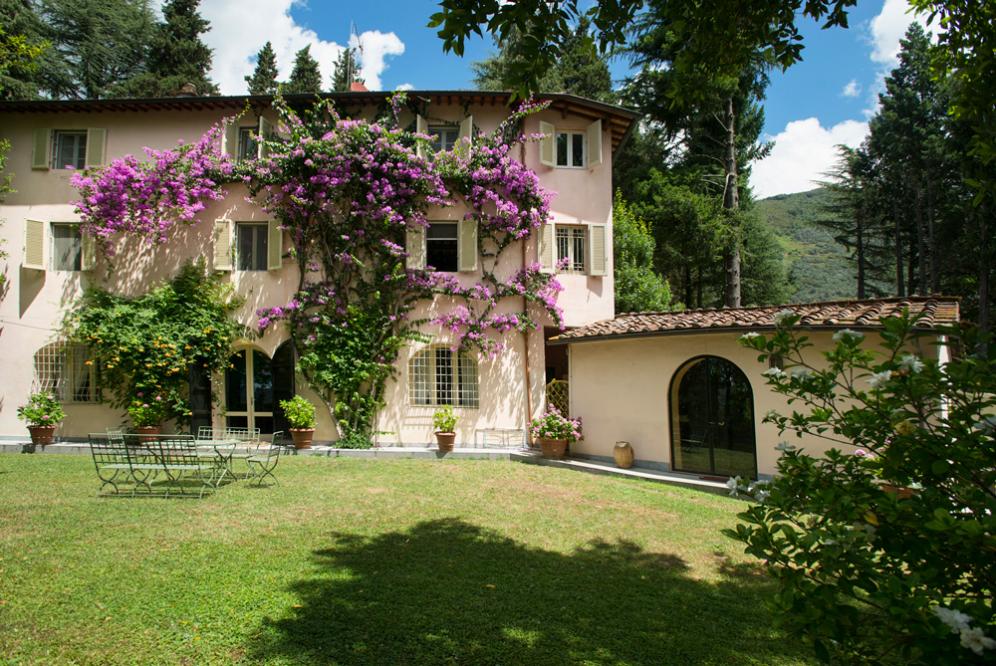 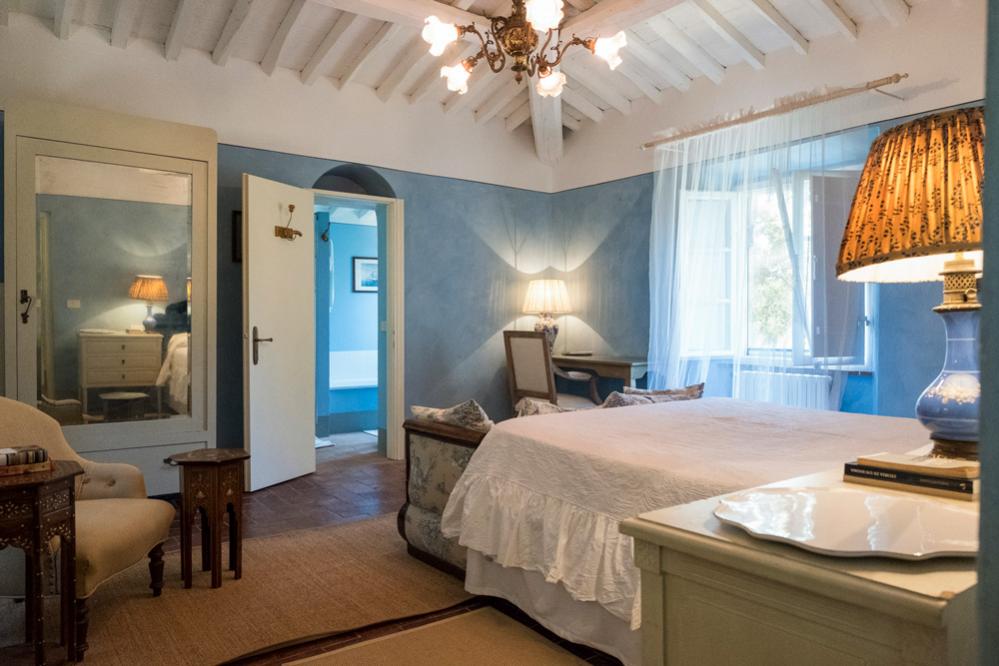 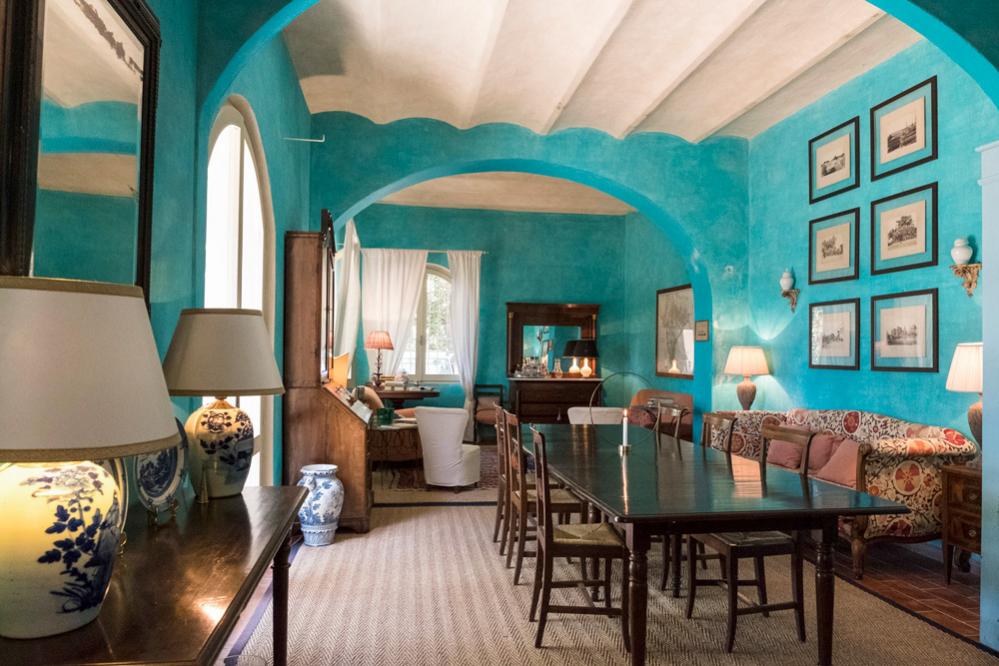 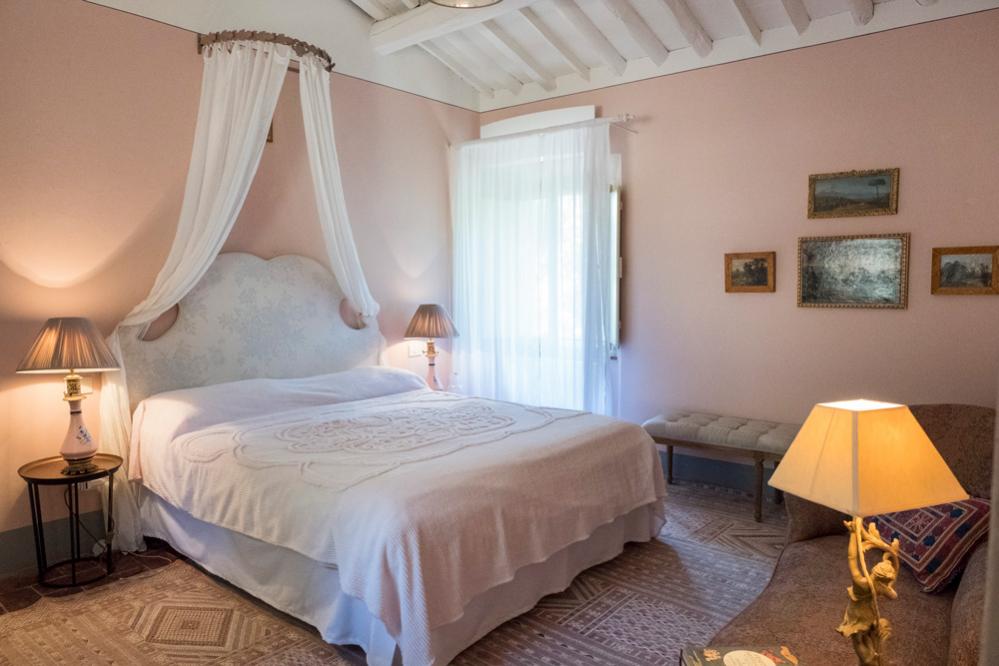 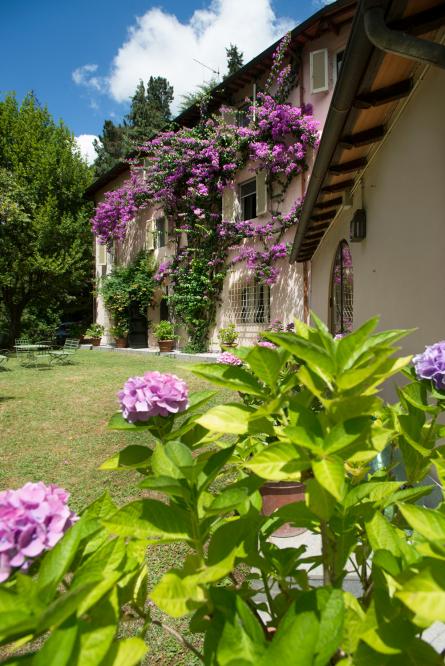 Cocco Bernocco is the perfect rural villa for those who want to be immersed in nature, and retreat from the daily grind to a residence of peace and seclusion. E...

Cocco Bernocco is the perfect rural villa for those who want to be immersed in nature, and retreat from the daily grind to a residence of peace and seclusion. Enclosed by a perimeter wall of tall trees, standing alone in the hills behind the Versilia coast it is easy to forget the routine world is still out there.

Sleeping ten people, this villa would be ideal for a family or group of friends with a love of the great outdoors, situated in an area famed for its pine forests and long white beaches there is plenty of trekking and swimming to be enjoyed. Alternatively, guests may choose to simply relax in the privacy of the spacious front garden, complete with sun loungers and outdoor dining furniture dating back to the early 20th century. On the terrace, there is the option of the 15m x 4m swimming pool, and guests can always enjoy the services of a maid, gardener, cook, masseur and babysitter.

At the same time, those who crave shopping, the big lights and the bustle of fashionable seaside resorts are catered for within the fashionable, artistic hotspots of Forte dei Marmi and Pietrasanta.

The interior of the villa is finished to an immaculate standard while maintaining a warm and homely charm through careful use of colour, stone flooring and vintage-style furniture. This thoughtful use of décor gives the interior a distinctive character that will create long-lasting memories of a place where time stands still and day to day stresses disappear.

The house is located a short drive away from the beaches of Versilia (depending which resort) in the...

The house is located a short drive away from the beaches of Versilia (depending which resort) in the northwestern province of Lucca, named after the Versilia River. It is known for its long white beaches, for its pine forests and the Apian Alps dramatically hovering in the background with marble quarries that go back to Roman times.

In the 20th century Versilia became known for its fashionable Riviera resorts, such as Forte dei Marmi with legendary clubs like La Capannina where musicians including Louis Armstrong, Ray Charles and Gloria Gaynor performed in the post-war years.

Many distinguished writers such as Gabriele D’Annunzio and sculptors such as Henry Moore resided in the vicinity. Pietrasanta was home to Michelangelo in 1500 for two years when he came to Carrara in search of the most flawless marble for his sculpture La Pieta’. The town still attracts contemporary artists from around the world such as Kitaj, Botero and Mitorai.

The ancient city of Lucca is a great destination for lovers of history and architecture. Particularly famed for its intact Renaissance-era city walls, Lucca is a fascinating treasure trove of constructions that exemplify different eras of design, and has a well-documented and significant history dating back over 2000 years.

With its rolling fields, historical heritage and a cuisine that’s a delight for all the senses, it’s no wonder Tuscany is one of the most popular regions in Italy for holidaymakers. Yet even with its popularity, you can still kick back in one of our luxury villas in Tuscany and feel peace, tranquillity and the joy of seclusion.

This is one destination that really does have a little bit of everything for everyone, whether you’re travelling with family, friends or are just looking for a romantic getaway with that special someone. 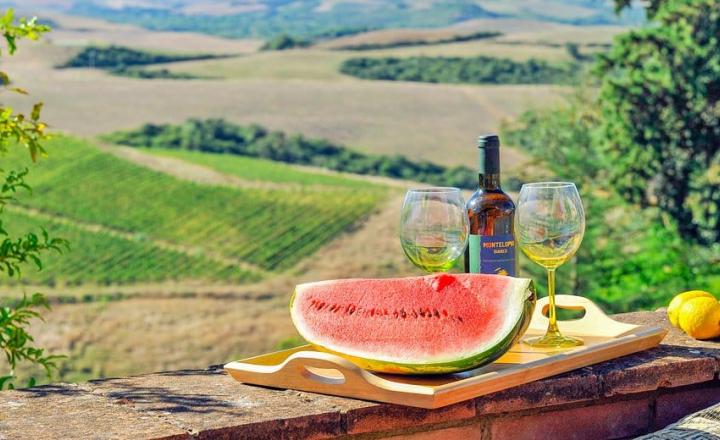 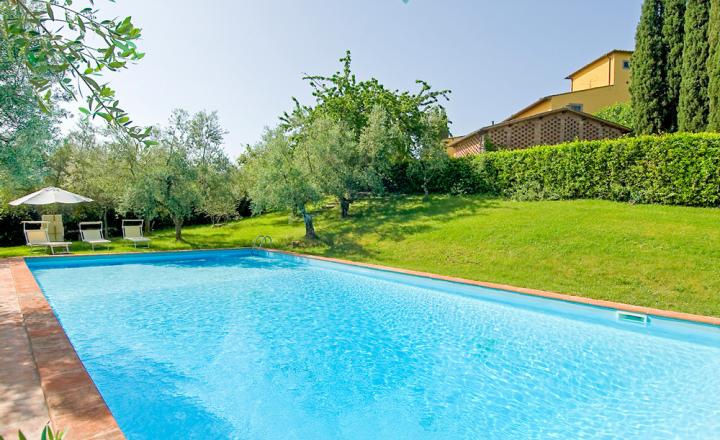 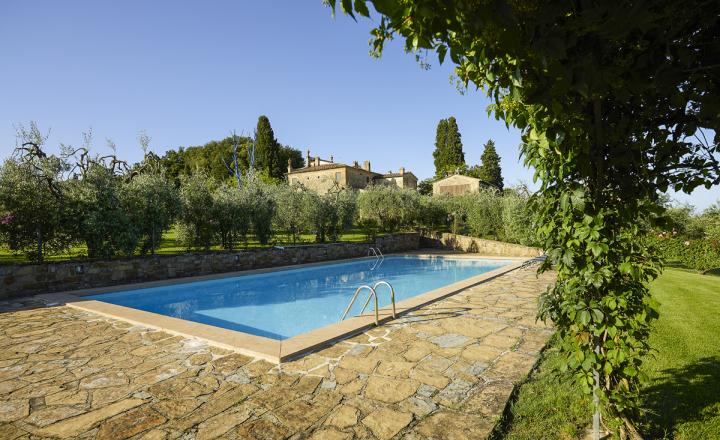 Ask a question about Cocco Bernocco