The Amalfi Coast is yet another of Italy’s UNESCO world heritage sites. Covering twenty-five miles of rugged yet ravishing coastline between Vietri Sul Mare in the east, passing through the town of Amalfi and ending at Positano in the west, the Amalfi Coast is dotted with numerous picturesque towns and villages, all of which hugs the cliffs of the southern side of the spectacular Sorrentine peninsula. 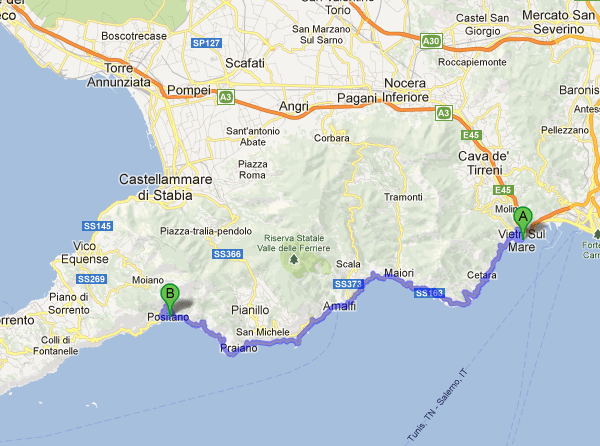 Driving the entire twenty-five-mile length is an absolute must, and stopping off at one of any number of the towns and villages to sample exquisite seafood cuisine is also advised. Until the 1950’s, this coastline was largely undiscovered and relatively poor, with its economy almost solely reliant on fishing and the growing of lemon trees. Since then, however, it has become a major tourist destination and as a result, its towns and villages have become more and more prosperous.

And if you want to take a break on your way, we have several luxurious properties that would allow you to enjoy the best of Italian life! Villa Dina is situated on the coast and features sublime views of the coast and surrounding villages! 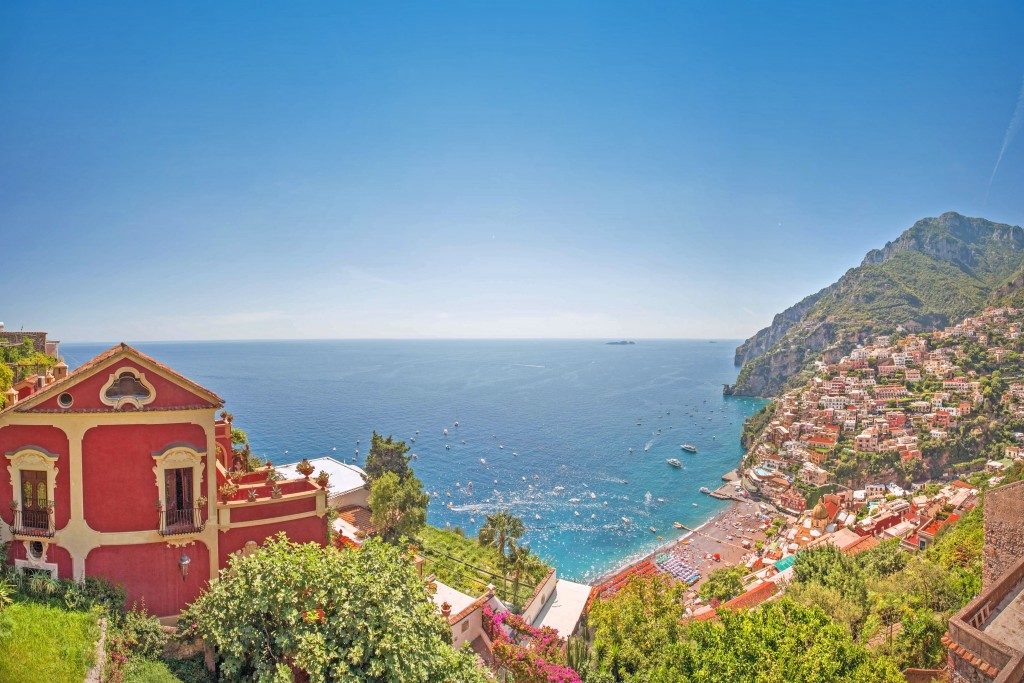 Or you could take a break at Palazzo Di Marconi, this villa is a luxurious converted monastery with incredible views over Positano. A magnificent Jacuzzi can be found hidden in a beautiful indoor spa where you can relax your senses whilst enjoying the aromatic atmosphere and beauties of Italy. 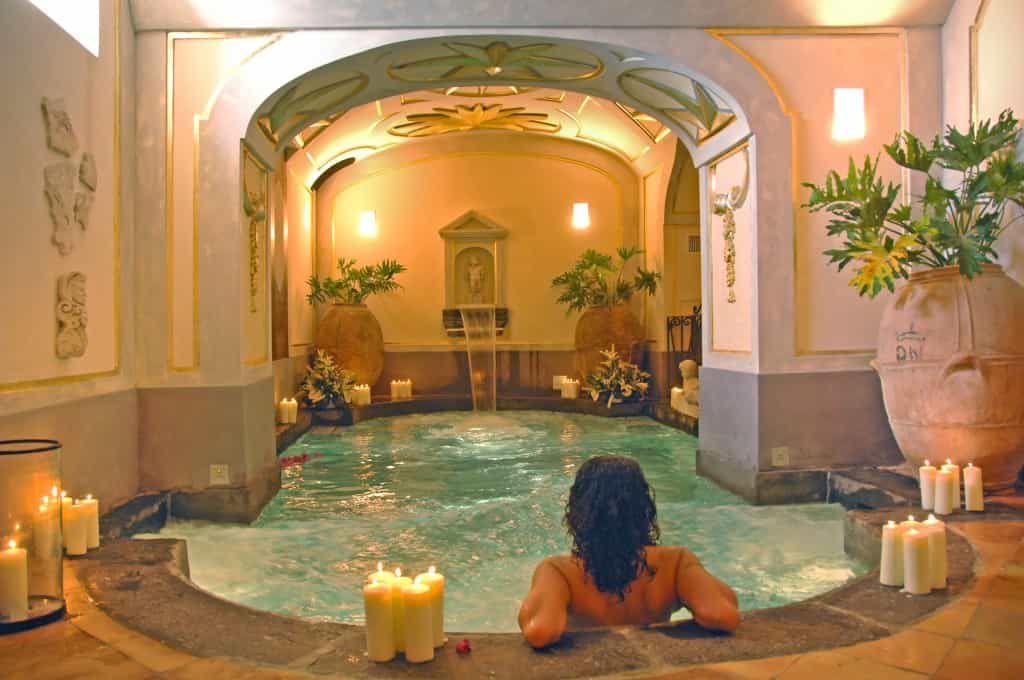 The climate is one of the warm summers and mild winters, making the Amalfi coast a fantastic destination at any time of the year. 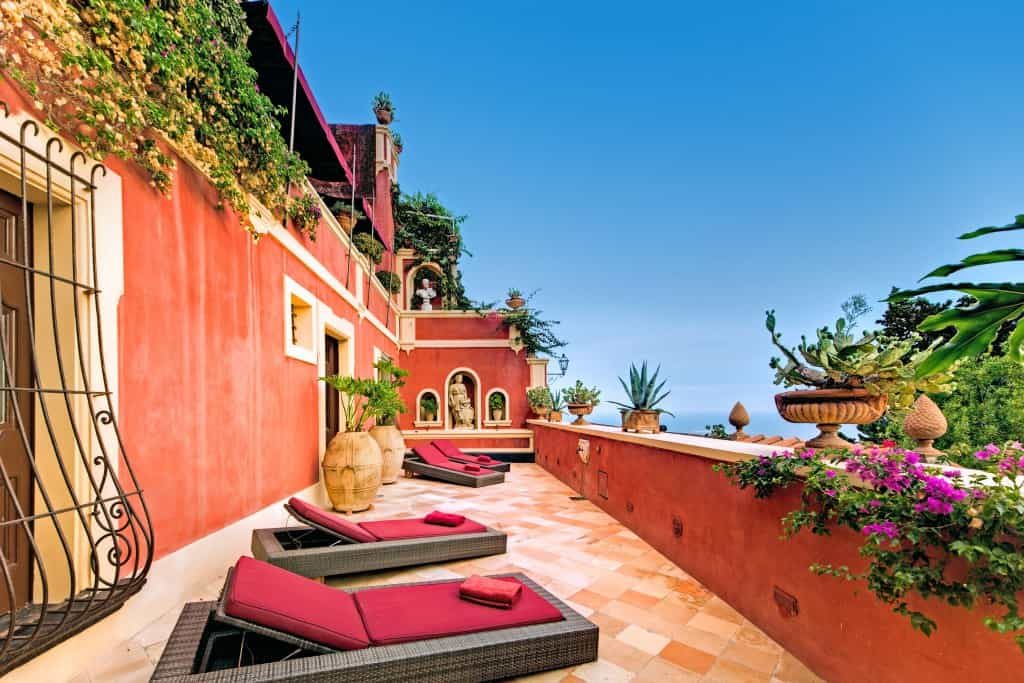