Dydd Gwyl Dewi Hapus – Happy St David’s Day! Welsh pride is at its strongest around the national holiday on 1st March. Celebrations take place up and down the country, with proud Cymry donning daffodils or leeks to honour their homeland and patron saint. Legend has it that on the eve of battle against the Saxons, St David advised his men to wear leeks in their caps to better recognise friend from foe, and contributed to their victory through his prayers. Over the years, the Welsh for leek (cenhinen) and daffodil (cenhinen pedr) became muddled, and the flower was later adopted as another national emblem, being admittedly rather more aesthetically pleasing than the humble leek.

There’s no better time than St David’s Day to discover the home of the Dragon, so book your stay in one of our luxury holiday cottages and get ready to see a whole new side of Wales! 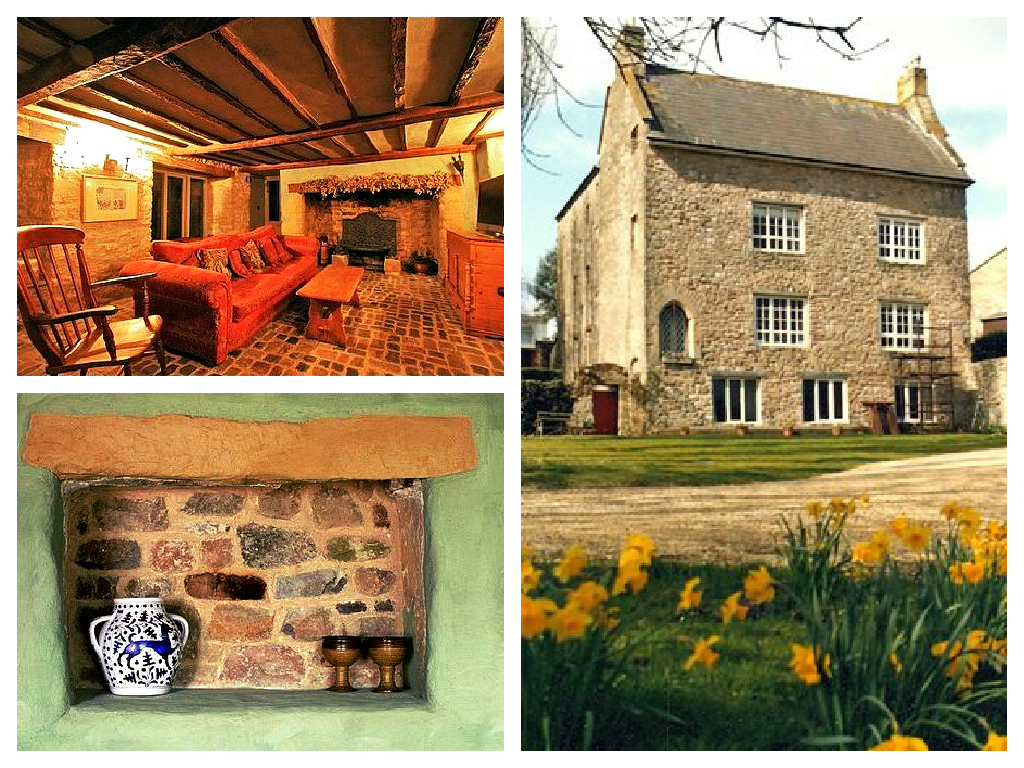 Arrive a few days early to enjoy the St David’s Day Market in Cardiff, open from the 28th February selling traditional, locally-made handicrafts. On the day itself, you can watch the colourful National Parade make its way through the capital, setting off from City Hall at 12.30pm. With street dancers and youth groups dressed in traditional Welsh costumes, it’s the biggest celebration in the festive calendar and a great way to get an authentic taste of Welsh culture.

If you’d rather honour the saint in a more peaceful way, pay a visit to the historic Tintern Abbey. Just 20 minutes drive from the almost equally ancient Medieval Manor, this hopelessly romantic abbey is one of the best preserved in Wales and opens for free on St David’s Day. 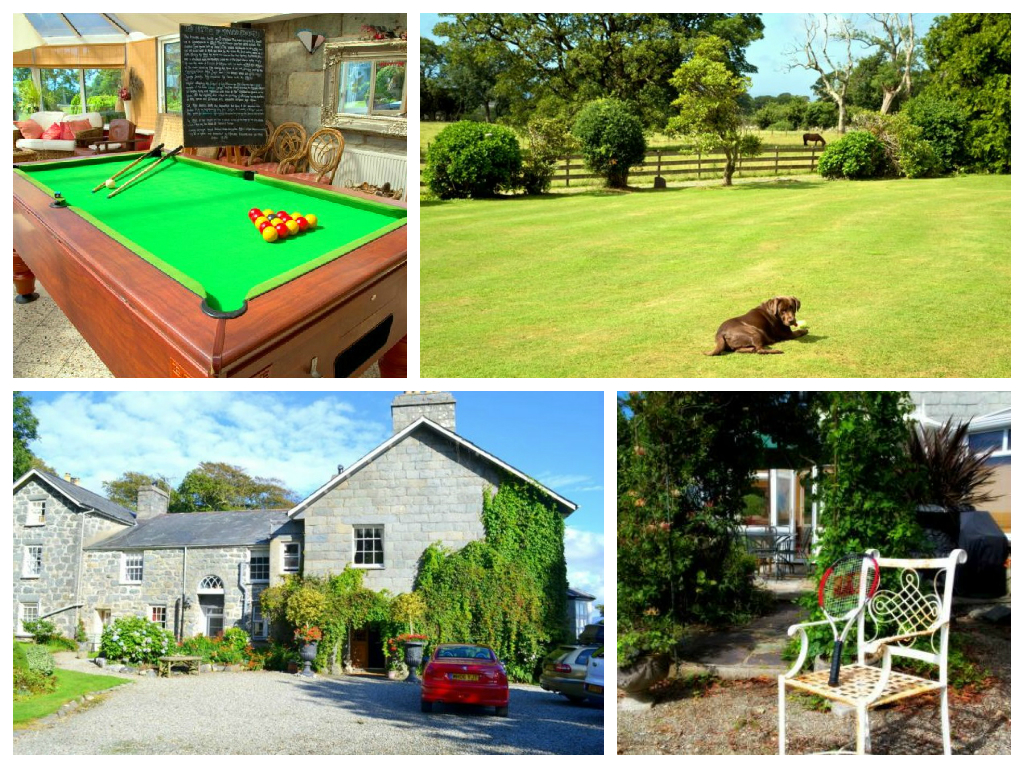 A little known fact: some of the best cheese in Britain comes from Wales. The St David’s Day market in Wrexham is a great place to nibble some rarebit and sample other Welsh delicacies. If fresh mountain air is more your style, hike through the stunning Snowdonia National Park – or catch the train from Llanberis Station to enjoy the scenery at a more relaxed pace. From the windows of Gwynedd House you can gaze all the way out to the Irish Sea – and once you’ve seen those views, you’ll understand exactly why people are so proud to be Welsh.

For a full list of luxury villas and houses to rent in Wales, just head to our page all about Wales.