It should come as no surprise that a country who’s celebrated musical history ranges from Vivaldi to Puccini has a fantastic range of music festivals that take place during the sunny summer months. The perfect complement to a holiday spent immersed in the culture from food to architecture, these events are a must for lovers of Italian music. Of course, there are more music festivals in Italy than we could ever gather in a single blog post, but we’ve tried to narrow it down to our favourites (which was no easy task). So, if you’re looking for the perfect soundtrack to your Italian summer getaway, here is our quick guide to the five best Italian opera and jazz festivals to add to your itinerary. 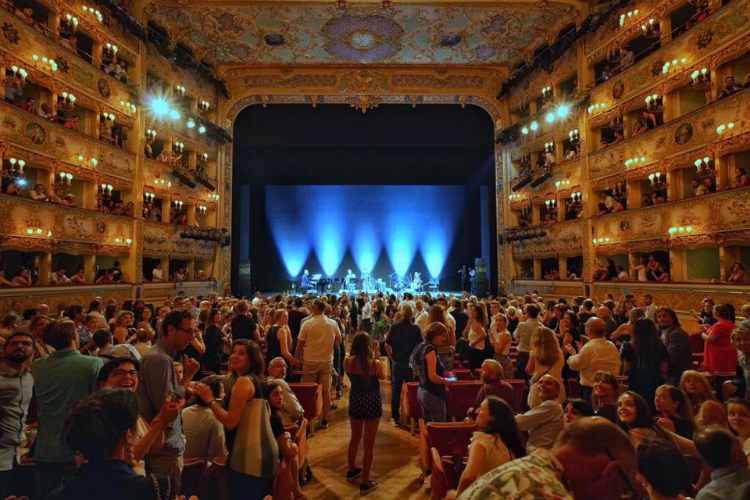 This beautiful Italian city of Venice is sometimes called La Serenissima, meaning The Most Serene One, but all that changes at the end of July when Venezia Jazz Festival takes place. Still quite new to the festival scene, its inaugural event took place in 2008, but the festival is rapidly becoming one of the most hotly anticipated jazz fixtures of the summer. Performances take place in some of the most prominent Venetian locations, including Saint Mark’s Square, the Peggy Guggenheim Museum and the island of San Servolo, with numerous family activities, art exhibitions, and culinary events to enjoy in addition to the musical concerts. Past programmes have included performances by well-known artists such as Sting, Pat Metheny, Norah Jones as well as budding performers and young talents from across Europe. 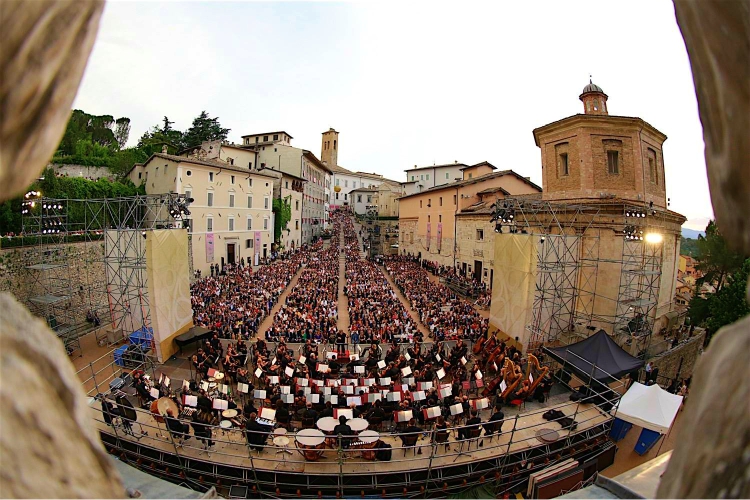 Based in Umbria, the operatic Festival dei Due Mondi takes place for three weeks in late June and early July. It has done so ever since composer Gian Carlo Menotti founded the festival in 1958. During this event, the small town of Spoleto, Umbria, plays host to a variety of internationally renowned performers from the worlds of opera, theatre and dance. Its musical performances take place in the iconic Teatro Nuovo Gian Carlo Menotti and Teatro Caio Melisso, and past line-ups have included a series of well-known names from Luchino Visconti and Luciano Pavarotti to Thomas Schippers. Due Mondi is Italian for Two Worlds, as it is one of two ‘twin festivals’. Earlier in the summer, the Spoleto Festival USA is held in Charleston, South Carolina, and together the two festivals aim to intertwine European and American Culture.

Jazz enthusiasts from across the globe gather in the historic city centre of Perugia for ten days each July at the Umbria Jazz Festival. This is one of the largest and most important festivals of its kind in the world. Since the first intimate concert event in 1973, the festival has bloomed in popularity, and today there are several different stages on which to enjoy Jazz off all kinds. Each year sees an impressive list of Italian and international performers take to the stage and iconic performances from the past have been by the likes of Elton John, Carlos Santana and Eric Clapton. However, many of the best performances aren’t the ones that make the headlines but are rather the simple jam-sessions held in bars and pubs across the city at nighttime. Ad-hoc events like these are completely free to attend, so keep an eye out! 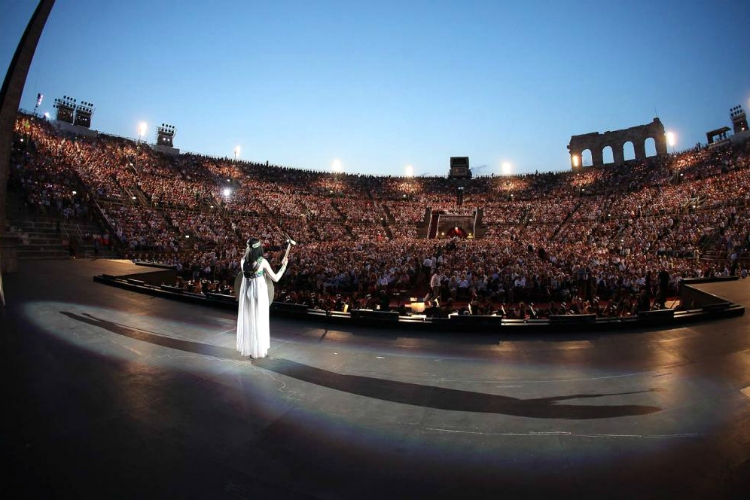 The spectacular Festival dell’Arena di Verona is held in the Verona Arena itself, throughout the summer months in the fair city every year since 1913. This open-air Roman amphitheatre from 30 AD seats as many as 15000 people at a time to watch various classic ballets and operas performed under the stars. Each performance traditionally begins at dusk and attendees light small candles to light up the venue after dark. This festival has seen groundbreaking wonders of singing, dancing, directing, costume and stage design throughout the decades and each summer continues to be spectacular. After nearly a hundred years, you can still come to see operas never before performed at the Arena each time the festival is on, and many visitors return time and time again. Tickets are enormously popular, so plan your visit well ahead of time. 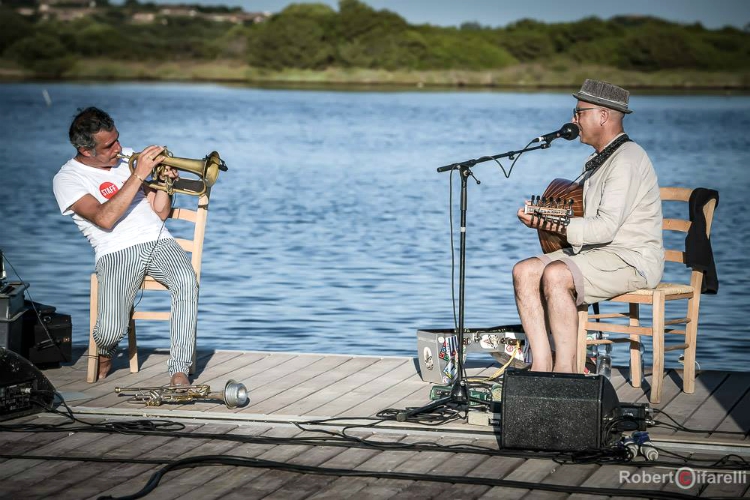 One of Italy’s best Jazz festivals can be found on the island of Sardinia. Time in Jazz is a week-long event curated by composer and trumpet player Paolo Fresu in his home town Berchidda and other venues across northern Sardinia, highlighting the cultural value of the region. Each year, the festival has a different theme, and the focus is mainly on contemporary Jazz performed by international and Italian artists at the forefront of the genre, ranging from Charles Lloyd to Ada Montellanico. Throughout the week, you can catch some forty different musical events from morning until evening, and in addition to music, Time in Jazz is also host to a series of other cultural initiatives such as literary workshops, environmental action promotions, children’s activities and documentary film screenings.

Now that you have insight into the Italian music festival scene, you’re one step closer to the summer holiday of your dreams. The next stage is finding the perfect accommodation to serve as your home base. Get started by browsing our online portfolio of luxury villas in Italy, and if you need any help with your search – get in touch with our concierge team!